Bill McLaughlin Net Worth at the Time of His Death 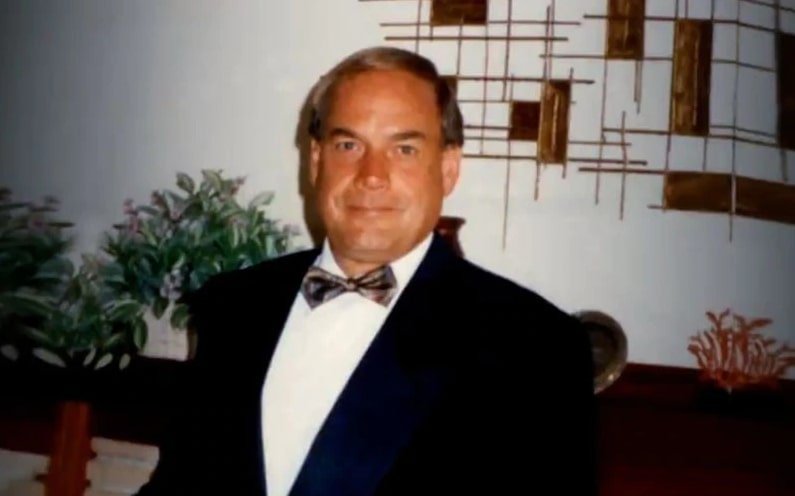 At the age of 55, entrepreneur William “Bill” Francis McLaughlin had built a comfortable life for himself and his family through hard work in the medical industry. Unfortunately, though, he was horrifically killed in his Newport Beach, California, home on December 15, 1994, before he had the chance to enjoy the fruits of his labor to the fullest. As seen on ABC’s ’20/20,’ it took almost two decades, but the conviction of his perpetrators – fiancée Nanette Johnston Packard and her boyfriend Eric Naposki – unveiled that financial gain from Bill’s wealth was their motive. So, let’s find out his net worth, shall we?

How Did William “Bill” McLaughlin Earn His Money?

Born on October 12, 1939, to loving couple John F. and Mae McLaughlin as one of their three children near the south side of Chicago, Illinois, William “Bill” Francis McLaughlin hailed from very humble beginnings. After all, he was the first in his family to attend university, where he studied biological engineering. Once he obtained his well-earned degree, Bill made a career as a medical supply salesman, utilizing his knowledge and people skills in one place. However, because he had an inventor’s heart and soul, he poured over new ideas and products whenever he had free time.

Thanks to this mixture of passion and profession, Bill came up with the concept of designing an improved dialysis catheter that would allow one’s blood to be withdrawn and returned via a single needle. He’d applied for a patent on this invention, which he then sold to a medical company in 1997, meaning that Bill probably made his first million dollars while he was in his mid-to-late 30s. As time passed, he continued this journey and eventually landed on the idea of developing a medical apparatus that would separate plasma from blood without significant time consumption or fuss. 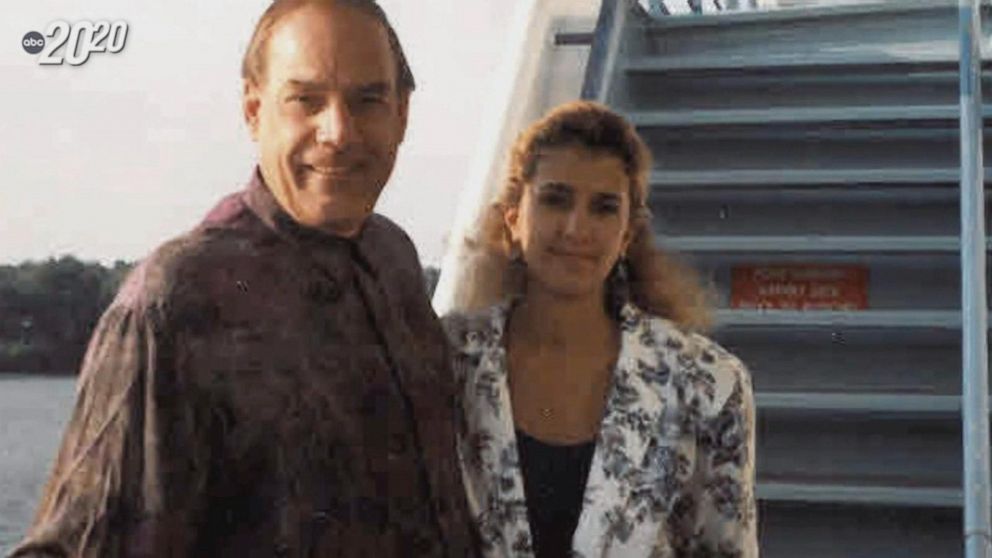 Bill had also managed to procure patents for this notion, which he and his partners sold for an incredible eight-digit sum in 1986. Despite being set for life with such deals, he still worked because he genuinely appeared to enjoy it. In other words, he was a self-made man through and through. Of course, with such wealth came unexpected problems, but no one seemed to have considered him an enemy that needed to fall. Even the ex-partner (business) with whom he had a bitter legal battle and his wife of 24 years, who filed for divorce, did not look like they wanted personal harm to come his way.

Therefore, Bill’s December 15, 1994, shooting homicide was a shock to all. His will and other legal documents subsequently revealed that apart from the house he owned in the affluent gated community of Balboa Coves, he had a $1 million life insurance policy, a beach home, vehicles, and a set of additional assets.

What Was William “Bill” McLaughlin’s Net Worth at the Time of His Death?

When all of the above information is combined with his lawsuits, liabilities, and different entrepreneurial aspects of his vocation, William “Bill” McLaughlin’s net worth at the time of his death in late 1994 comes out to be an estimated $55 million.