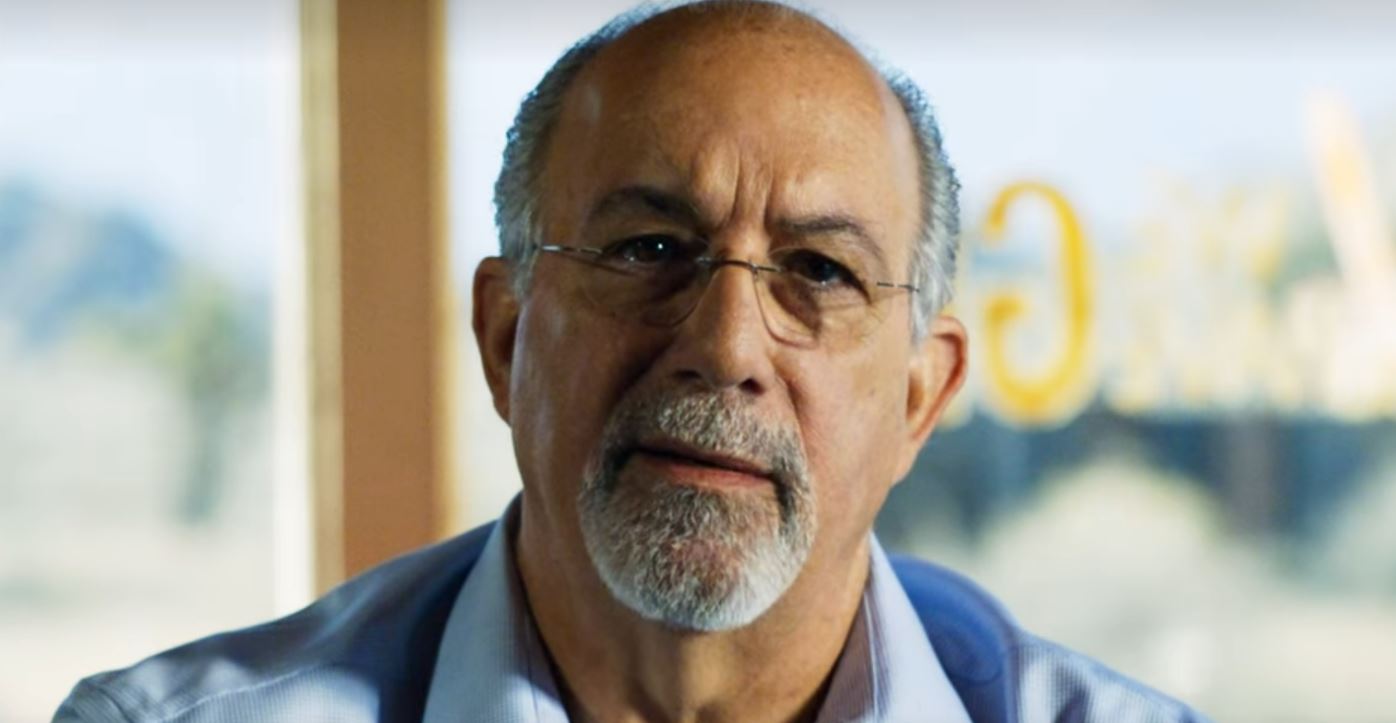 ‘Monsters Inside: The 24 Faces of Billy Milligan’ is a four-part docuseries on Netflix that has the creators chronicle the rather eventful life of Billy Milligan. Growing up in an allegedly abusive household, Billy struggled to hold down a job and was later arrested for three sexual assaults that occurred in Ohio. But in a landmark ruling, Billy was acquitted by reason of insanity after psychiatrists testified that he had multiple personalities and was not responsible for the attacks. His older brother, Jim Morrison, is featured in the docuseries and sheds some light on the bond he shared with Billy. So, let’s find out more about him then, shall we?

Who is Jim Morrison?

Jim was the oldest child of Dorothy and Johnny Morrison, born in October 1953. The siblings’ childhood started in Florida before the family moved to Ohio. Jim remembered how Billy always had a knack for accents, which became more apparent when one of his personalities spoke with an English accent, and another was a Yugoslavian. In the docuseries, Jim talked of his mother, Dorothy, enduring abuse at the hands of Johnny, who had problems with alcoholism and gambling. 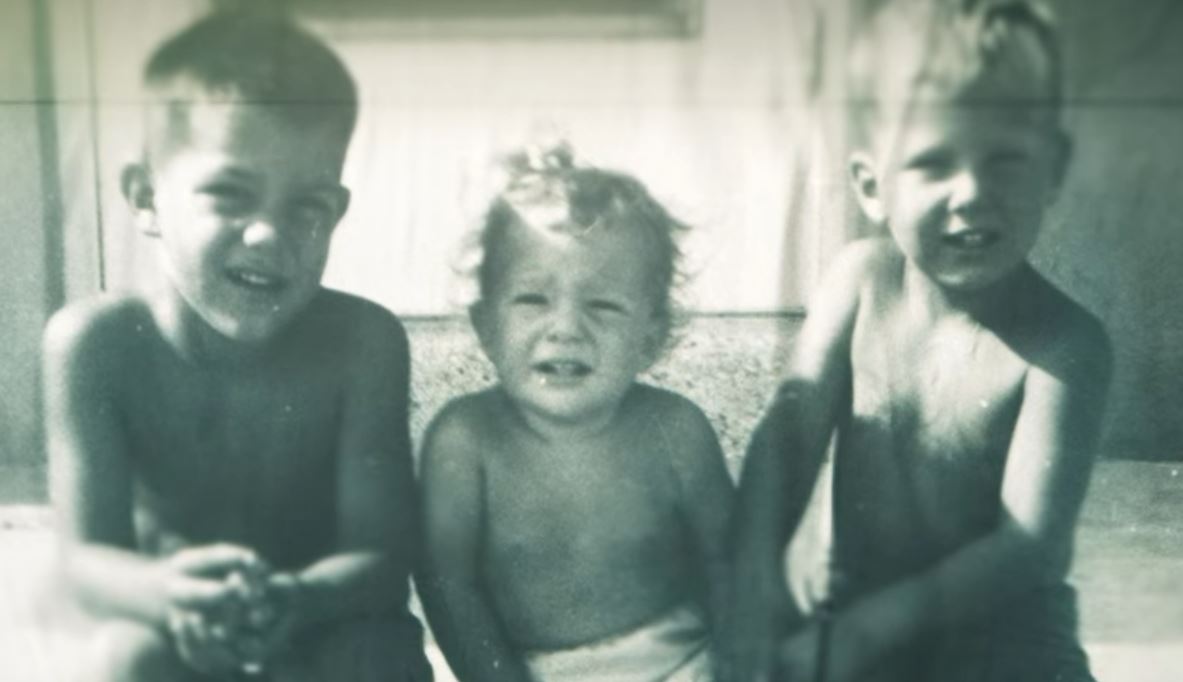 When Dorothy married Chalmer, things weren’t that different either. Jim stated on the show that Chalmer used to beat him and Billy regularly and threatened to hurt his mother and sisters if they talked about it. He also distinctly remembered that when he was about 16 years old, an argument at the dinner table caused Chalmer to grab Billy and throw him across the room. Jim recollected the traumatic event on screen, adding that he held Chalmer at knifepoint and asked him to leave the house.

After Billy was placed in psychiatric facilities for treatment, all seemed to be well for a few years. But in 1986, he escaped from the hospital with the help of a friend. Jim stated on the show that Billy called him, and they met in Seattle, Washington, after he escaped. At the time, Jim was living in British Columbia, Canada. He helped Billy settle down in Bellingham, Washington, where he was using a fake identity. He even ran a hot-tub business for a while. But Billy was also considered a person of interest in the disappearance of Michael Pierce Madden, who lived in the same apartment as Billy in Bellingham when Michael went missing in September 1986.

Where is Jim Morrison Now?

During Billy’s time in Washington, Jim had even brought him over to Canada for a while. Jim also mentioned in the docuseries that he could not get a hold of Billy around the weekend Michael disappeared despite calling him multiple times. Soon after that, Billy had moved to another shared house. Jim added that he believed Billy might have killed William. His brother was later arrested in Florida towards the end of 1986 but was never charged with William’s disappearance. Today, Jim seems to live in Georgia with his family and works as a consultant for a local business.