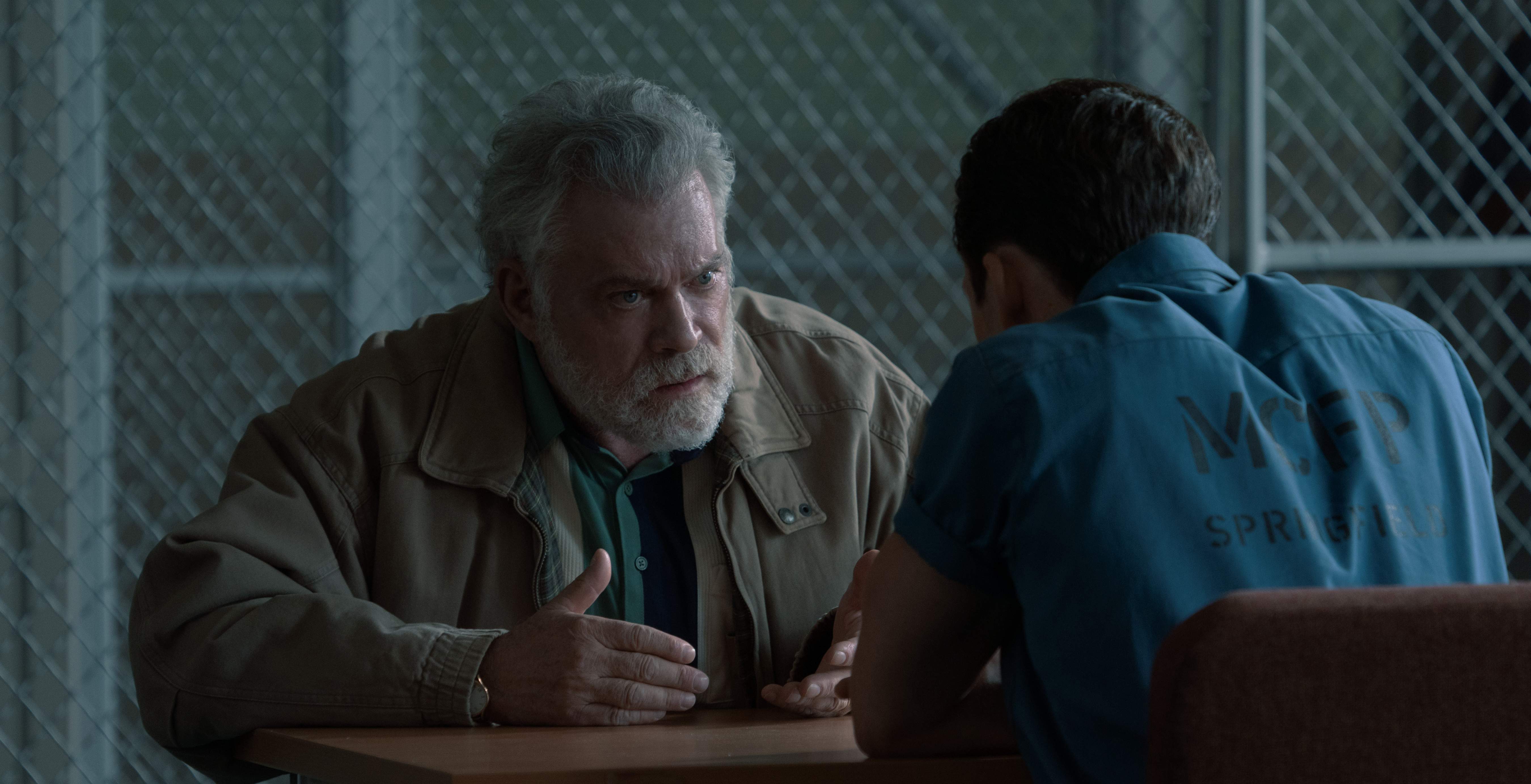 The third episode of Apple TV+’s crime series ‘Black Bird,’ titled ‘Hand to Mouth,’ centers around the start of James “Jimmy” Keene’s life in Springfield as he attempts to strike up a conversation with the suspected serial killer Larry DeWayne Hall. Jimmy jeopardizes his own safety to befriend Larry and ends up gaining positive results. Special Agent Lauren McCauley and police detective Brian Miller join hands to investigate the possible victims of Larry they are unaware. The enthralling episode ends with a significant decision Jimmy makes and let us share our detailed take on the same! SPOILERS AHEAD.

‘Hand to Mouth’ begins with Jimmy settling in at Springfield. The prison psychiatrist Dr. Aaron Zicherman informs Jimmy to reach out to him in case of an emergency or a lead regarding Larry. Lauren and Brian team up to investigate the disappearances that happened while Larry was touring the states of Indiana, Illinois, Ohio, Missouri, etc. for his Civil War or Revolutionary War re-enactments. They find that a 16-year-old Rayna Rison disappeared and was eventually found dead. Going through the evidence registered in the case, they discover that a bottle of birth control pills with Rayna’s name was found in Larry’s van.

James “Big Jim” Keene meets Jimmy at Springfield after showing his police badge. The latter tells his father that he is blowing his cover since he is in the prison as a gunrunner from Wisconsin and not as the son of an ex-cop from Chicago. A policeman named Carter promises Jimmy that he will keep his identity as a former cop’s son a secret. He also advises Jimmy to get under the wing of an Italian mobster named Vincent “The Chin” Gigante if he wants to stay away from trouble. Jimmy succeeds to do the same, only for Carter to blackmail him.

Carter demands ten grand from Jimmy for him to not blow his cover so that The Chin won’t kill him. Jimmy asks Big Jim to retrieve a kilo of cocaine he had hidden at his house at Kankakee so that he can sell it to settle Carter. Big Jim returns to Springfield to inform Jimmy that he couldn’t find the cocaine and reveals that Jimmy’s friend Danny had stayed in the house. The drug dealer realizes that Danny had stolen the same. Jimmy and Larry become friends as the former stand up for the latter by beating up another inmate.

After earning Larry’s trust, Jimmy starts to spend more time with him. One day, while spending their time in the boiler room, Larry asks Jimmy about women being wet before sexual intercourse. When Jimmy replies that they do get wet, the suspected serial killer replies to him that he had never felt the same and had to force himself on them while having sex. Larry also adds that he never cared whether the women were okay with him doing it. Jimmy perceives that Larry was sexually assaulting women he thinks he had sex without even realizing what he was doing in each instance.

Meanwhile, Lauren finds out that Larry has an alibi for the day Rayna was killed. She starts to doubt whether Larry is just a “serial confessor” and not a serial killer as she and other investigators have been believing. Lauren transfers Jimmy to Springfield with the conviction that Larry is indeed a serial killer. She initially believes that it is worth risking Jimmy’s life if it will prevent Larry from stepping out of the prison. However, his alibi on the day of Rayna’s death makes her doubt Larry’s involvement in every crime they have associated with him, including Tricia Reitler’s, which makes Lauren offer Jimmy a chance to leave Springfield to return to Milan.

Lauren doesn’t want the possible death of Jimmy in Springfield on her conscience when she is not sure about Larry being a serial killer. However, Jimmy doesn’t need case files and evidence reports to see what a threat Larry is. His conversation with Larry makes him believe that the latter had raped and possibly kill several girls as the investigators, including Lauren, initially believed. He doesn’t want such an individual out in the open, able to repeat what he is capable of doing.

In Jimmy’s mind, Larry is a bigger threat to the outside world since the suspected killer apparently doesn’t even realize what he is doing when supposedly raping or killing girls, which increases the possibility of him repeating the suspected crimes he had done. Thus, Jimmy chooses to continue staying in Springfield to complete his mission so that Larry will not get released. Since the appellate court may find Larry’s confession invalid, Jimmy realizes the need of eliciting a confession from the suspected killer along with the location of Tricia’s body.