Where is Serial Killer Larry Hall Now? Is He Still Alive?

As a crime drama limited series that centers around the real-life experiences of James “Jimmy” Keene in the mid to late 1990s, Apple TV+’s ‘Black Bird’ is as gripping as it is powerful. That’s because it’s essentially the tale of a convicted drug dealer as he goes above and beyond to not just fight for his freedom but also nail down a suspected serial killer along the way. This supposedly prolific offender is none other than Larry Dewayne Hall — so now, if you wish to learn more about his past as well as his current standing, we’ve got all the necessary details for you.

Who is Larry Hall?

Born as a twin on December 11, 1962, Larry had it tough from the get-go; he had to be rushed into treatment the moment he came out of the womb since he was blue due to a lack of oxygen. It has actually been suspected that this facet affected his overall growth, especially as he was anti-social, had a low IQ of 85, and was unlike his dominant identical brother in every sense. As if that’s not enough, the fact he grew up at a cemetery in Wabash, where he began digging graves at an early age to help his father, ostensibly affected how he perceived the world as well. 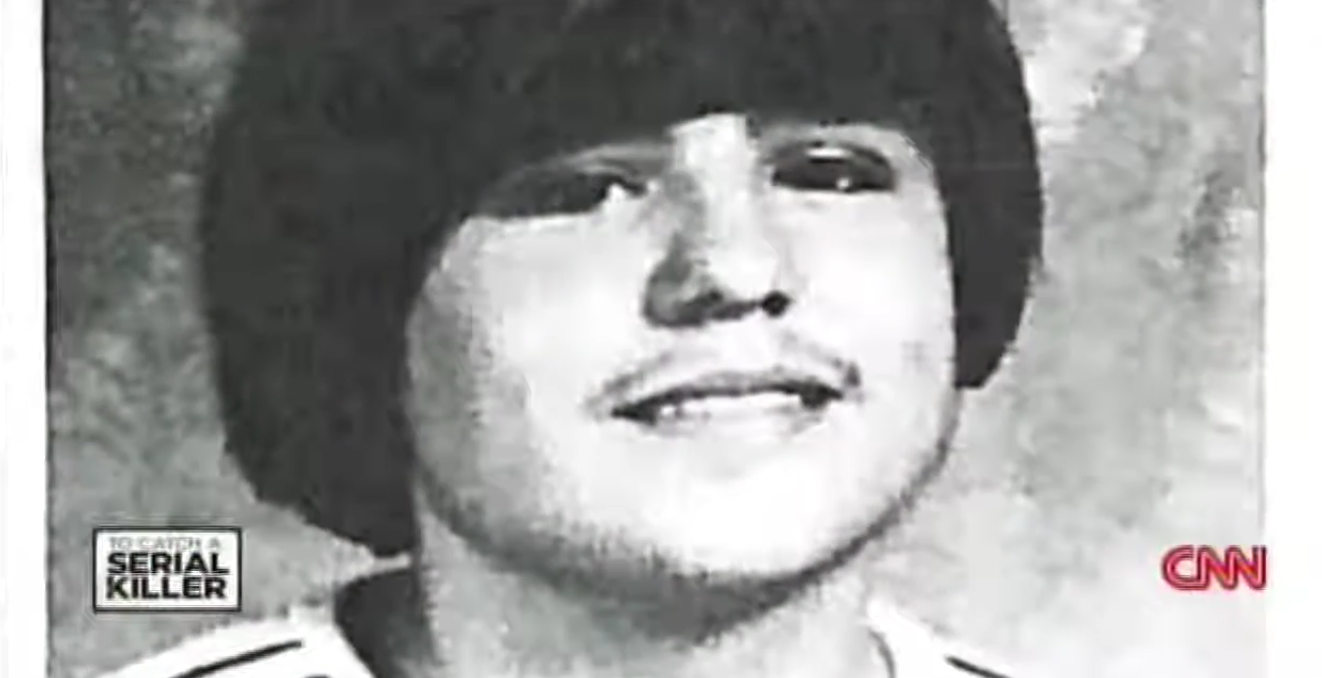 Things did seem to improve (socially) for Larry once he took up the hobby of Civil War and Revolutionary War re-enactments after graduating high school, yet it allegedly also worsened. After all, it gave him a reason to travel across the Midwest without any significant issues, inadvertently providing him with the perfect cover to act out on his apparent violent sexual urges. The authorities thus believe he may be responsible for the mysterious disappearances and possible murders of up to 40 young women from at least a dozen states between 1980 and 1994.

The janitor actually managed to keep himself well away from the spotlight by purportedly utilizing his professional skills to get rid of any evidence, that is, until his Dodge van came under suspicion. It was while the Illinois police were investigating the case of Jessica Roach (15), whose remains were recovered from an Indiana cornfield weeks after she’d vanished in September 1993, that it happened. Following nearly a year of no leads, it came out there were reports of a man in a van driving around the region trying to pick up young girls at the time, leading them to Larry. 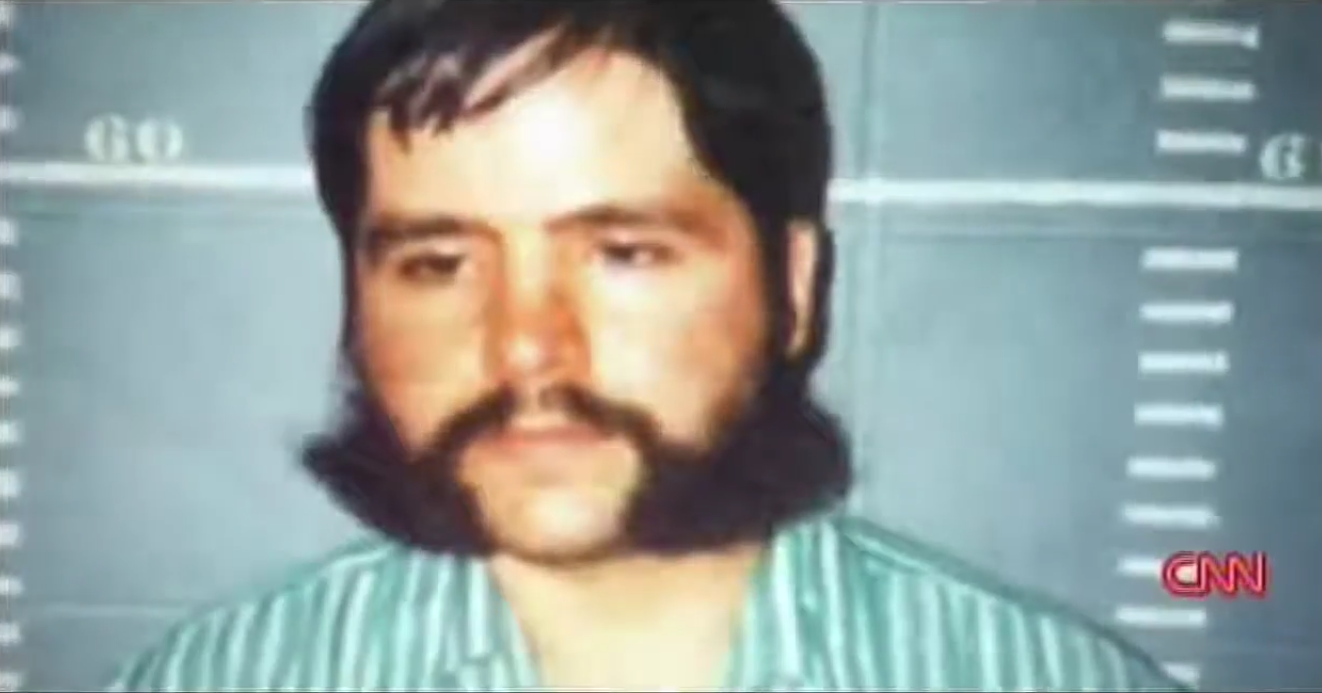 According to records, Larry “immediately flinched” when shown a picture of Jessica during his initial questioning in his hometown, but he still claimed he’d never even seen her. He ultimately did confess to raping as well as strangling the teen to death with belts before opening up about hurting several other women, only to recant his statements the next day. However, the evidence recovered from his home/van, including notes reading, “Seen joggers and bikers, many alone,” “Seen some prospects,” “Cover all floor and sides of [the] van,” and “No body contact, buy condoms” was enough for his arrest.

Where is Larry Hall Now?

Larry’s offense was tried by federal authorities owing to the cross-border aspect, and although just circumstantial explanations were available, he was still found guilty of Jessica’s abduction. That’s because he’d revealed details only someone who had a direct hand in the matter would know in his confession — it hence didn’t matter if he claimed they were dreams or not. The fact officials had also recovered newspaper clippings concerning both Jessica and Tricia Reitler’s cases amid altered pornographic photos from his possession didn’t help his case either. Therefore, he was handed a life term with no parole. 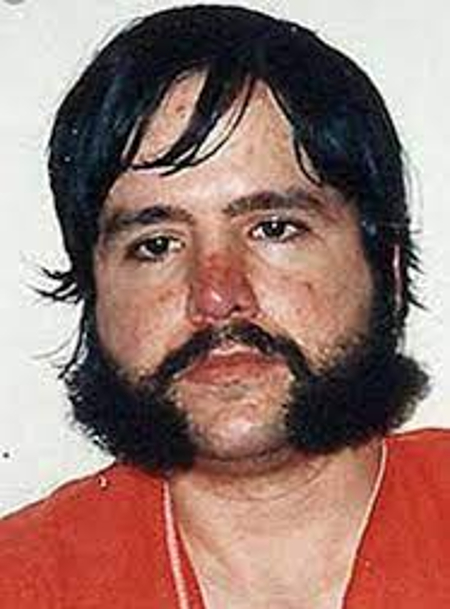 Larry did appeal his conviction around 1996-1997, which is when the FBI asked Jimmy Keene to enter the picture to attain as much incriminating information as possible. From the starter fluid-soaked rag the “serial confesser” allegedly kept in his van to sedate the females to the map littered with red dots across three states, the latter learned about everything, as seen in the series. The sole, most important thing he couldn’t acquire was the precise locations of Larry’s supposed other victims’ remains, yet his hard work did play a part in ensuring his original verdict was upheld.

Thus, today, at 59, Larry Hall is incarcerated at the all-male Federal Correctional Institution Butner Medium II in North Carolina, where he’s expected to remain for the rest of his natural life. According to ‘Black Bird,’ he attempted suicide following his failed appeal attempt but was unsuccessful, and he has since confessed to several more killings, only to recant them all again.