What is Jimmy Keene’s Net Worth? 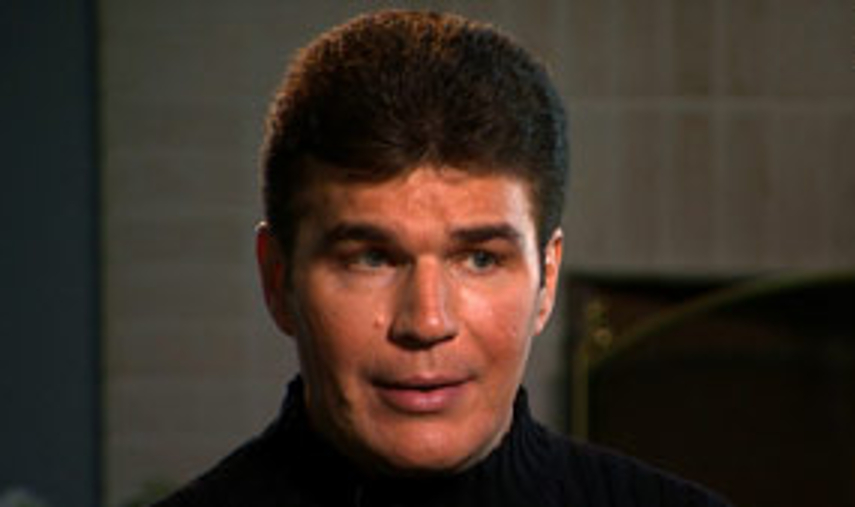 As the son of high-ranking police officer James Keene and local bar owner Lynn Keene, James “Jimmy” Keene has undoubtedly always enjoyed quite an extraordinary life. Whether it be brushing shoulders with the elite despite growing up outside Chicago in the city of Kankakee, Illinois, or taking advantage of his athleticism to push himself further, he was able to do it all. However, as indicated on Apple TV+’s ‘Black Bird,’ he soon ended up on the wrong side of the law to continue the lifestyle — so now, let’s find out more about his earnings as well as net worth, shall we?

How Did Jimmy Keene Earn His Money?

It was reportedly while Jimmy was still a star athlete at Kankakee Eastridge High School — excelling in not only football but also wrestling and track — that he found himself dealing drugs. The martial arts-trained teen actually had a promising future ahead of himself, that is, until he started to get distracted by distributing marijuana in the local park before eventually expanding into cocaine. However, he still managed to attend the University of Arizona as a footballer and later earned a Master’s degree in anti-aging medicine, yet the drug hustle had become his main priority.

Therefore, Jimmy decided to focus entirely on his (illegal yet lucrative) venture in Chicago, which soon enabled him to rise higher, invest in homes as well as fast cars, and hold his own in the crowd. But a few missteps in the mid-1990s turned everything upside down, and that’s when he received a 10-year sentence in a federal correctional facility for conspiracy to distribute cocaine. Less than a year later, though, the FBI approached him with an offer of unconditional release if he succeeded in coaxing information from suspected serial killer Larry DeWayne Hall, and he partly was.

Jimmy was thus granted his complete freedom after just a little more than 17 months behind bars, following which he genuinely evolved into a public figure through and through. From interviews with national platforms such as ‘Dateline NBC‘ as well as CNN to landing small parts on television shows to sharing his story by making public appearances, he proudly did it all. The criminal turned informant essentially had to learn how to stand on his own two feet without going down the dark path again, but his support system and his newfound positive perspective did help him through it.

In 2010, Jimmy expanded his range by publishing his powerful memoir ‘In with the Devil: A Fallen Hero, a Serial Killer, and a Dangerous Bargain for Redemption,’ co-written by investigative reporter Hillel Levin. He then continued to explore this route further by writing a piece for Playboy before deciding to work alongside big studios to adapt his tale into visual dramas for our entertainment. In fact, not only has Jimmy been credited as a writer and executive producer for Apple TV+’s ‘Black Bird,’ but his latest book (bearing a similar title) was also published on July 5, 2022.

From what we can tell, the smooth-talking author of ‘Black Bird: One Man’s Freedom Hides in Another Man’s Darkness’ and consultant specializing in profiling serial offenders for authorities is doing well for himself at the moment. Therefore, as per our estimates, James “Jimmy” Keene’s net worth is close to $5 million range as of writing.