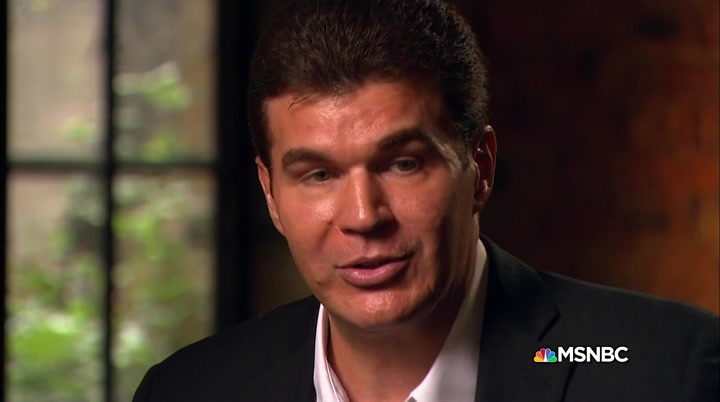 As a crime drama that is honestly as Hollywood as it gets no matter what angle you choose to look at it from, Apple TV+’s ‘Black Bird’ is equal parts baffling, gripping, and breathtaking. After all, it revolves around a criminal as he strikes a deal with the FBI to infiltrate a medical detention facility and help them nab a suspected serial killer in exchange for an entirely commuted sentence. So now, if you wish to learn more about this central figure James “Jimmy” Keene, with a specific focus on the actual person behind the character, don’t worry; we’ve got the details for you.

Is Jimmy Keene Based on a Real Person?

The role of Jimmy Keene is actually inspired by the real-life James “Jimmy ” Keene — someone who’d essentially found himself on both sides of the law following years of a high and fly life. Starting from the very beginning, the charming son of a high-ranking police officer and a bar owner did, in fact, grow up just outside of Chicago in the beautiful city of Kankakee, Illinois. He even rubbed shoulders with the elite considering his family’s standing, yet soon ended up dealing hard drugs while still being a standout athlete in not only varsity football but also wrestling and track.

Jimmy’s performance at Kankakee Eastridge High ultimately landed him a spot at the University of Arizona as a footballer before he earned a Master’s degree in anti-aging medicine. However, his drug hustle became his main priority as time went on, making him a prominent figure in the world of money and glamor, that is, until he made a few mistakes in the mid-1990s. Jimmy was thus arrested and charged with conspiracy to distribute cocaine in 1996, for which he received a harsh 10-year sentence in a federal facility without the possibility of parole.

Less than a year later, though, he was approached with an offer of unconditional freedom if he could coax out information from suspected serial killer Lawrence “Larry” Hall. If Jimmy were successful, he’d be out in no time; if he failed, he’d have no choice but to ride out his term; yet if caught, he faced unimaginable dangers since the other prison was for “the criminally insane.” His cover did actually get blown almost as soon as he got the evidence needed, as seen in the series, but he thankfully managed to secure his freedom by remembering the details.

Where is Jimmy Keene Now?

James “Jimmy” Keene spent just a little more than 17 months (in total) behind bars before he was officially released, after which he became nothing short of a national sensation. The fact he’d undeniably faced his fears for this mission and never once shied away from his past drug-dealing offenses later on also played a role in how he was publicly received/appreciated. Of course, his continued smooth-talking ways were a factor as well, yet there was seemingly no ego rooted in it; it was simply him being his true self in every way, shape, and form.

Upon his release, the sole urge Jimmy fought hard to resist was not to go down the wrong path again but to sell his story to the earliest bidders because he did want to control the narrative of the situation. That’s why he mostly just did television interviews before publishing his memoir ‘In With The Devil: A Fallen Hero, A Serial Killer, and A Dangerous Bargain for Redemption’ (co-written with Hillel Levin) back in 2010. In fact, he continues to do his best to be an active part of any book, movie, or series exploring this particular incident to ensure factuality, as evidenced by his serving as an executive producer on ‘Black Bird.’

Coming to his whereabouts, from what we can tell, it appears as if Jimmy currently divides his time between Chicago and Los Angeles to focus on his brand as well as other ventures. These include his continued consultancy work with the authorities to profile serial offenders, his passion for acting, and his outstanding writing career. His new book ‘Black Bird: One Man’s Freedom Hides in Another Man’s Darkness,’ an ostensibly upgraded version of ‘In With The Devil’ was published on July 5, 2022. As for his personal life, since Jimmy prefers to keep it away from the limelight, we regrettably don’t know much about it.