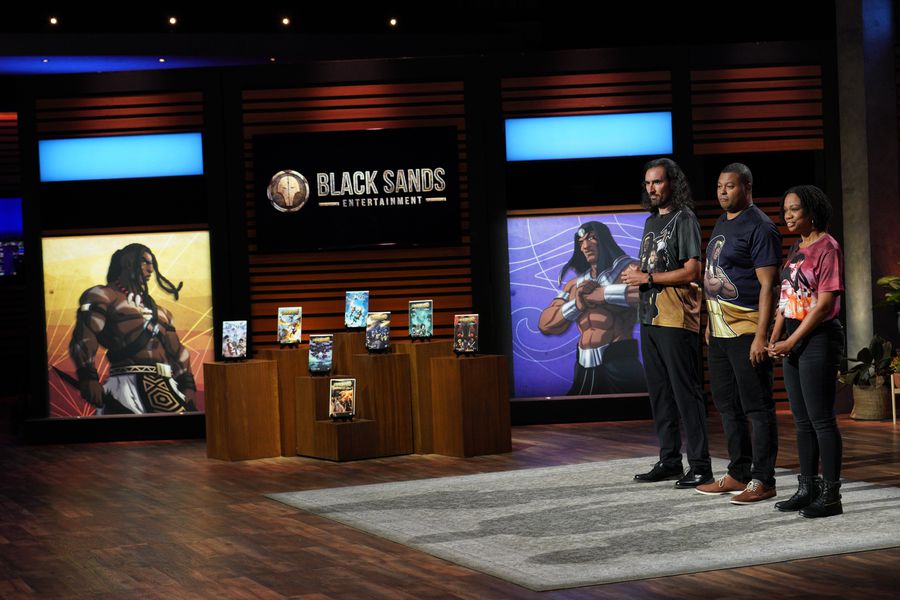 Season 13 episode 12 of ABC’s ‘Shark Tank‘ witnessed entrepreneurs Geiszel Godoy, Manuel Godoy, and Teunis De Raat presenting their publishing house, Black Sands Entertainment, in an effort to procure a life-changing investment. Black Sands Entertainment is a comic book publishing house that aims to provide an authentic black superhero experience and focuses primarily on historical fantasy stories involving people of color. With the company in question being one of the largest black-owned publishing houses in the US, it surely warranted a second look, and here’s everything we found out!

Black Sands Entertainment: Who Are They and What Do They Do?

Interestingly, the brains behind Black Sand Entertainment, Geiszel Godoy and Manuel Godoy have no prior experience in pop culture or publishing. Manuel earned his Bachelor’s of Business Administration in Economics from Queens College before joining the United States Army as an Administrative Assistant. On the other hand, Geiszel pursued a Master of Science in Management from Faulkner University and has served as a Human Resources Specialist for the US Army. 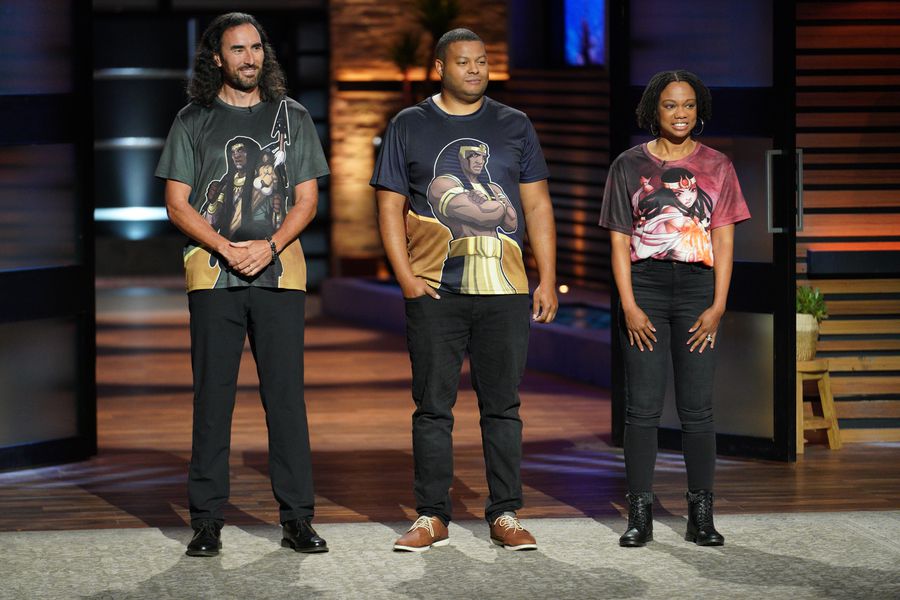 However, in 2008, Geiszel decided to quit her job and sought a fashion and apparel design degree before gaining immense experience by working with major brands like Calvin Klein. With Geiszel now holding a degree in Fashion Business Management, she works as the Chief Financial Officer of Black Sands Entertainment while Manuel involves himself as the publishing house’s President.

Manuel and Geiszel both claimed that they felt like mainstream media’s coverage of black issues was mostly agenda-driven and didn’t offer an authentic experience for the black community. Moreover, the pair knew that the black community didn’t desire such representation and instead wanted an authentic and relatable experience for their children. Thus, keeping this desire in mind, Manuel and Geiszel got together with animation industry veteran Teunis De Raat and established Black Sands Entertainment.

Started as an alternative to popular media, Black Sands Entertainment appeals primarily to the black community through its incredible stories involving black superheroes. Their flagship title is set in an ancient African Kingdom and revolves around a young boy who grows up to be a benevolent yet powerful leader. However, refusing to remain stagnant, the publishing house has evolved with time and now boasts several original characters that appeal to the different strata of society. Besides, Black Sands Entertainment has also worked with various black artists and animators, which help elevate the authenticity of their productions.

Black Sands Entertainment: Where Are They Now?

Initially, Manuel and Geiszel turned to Kickstarter, hoping to drum up interest as well as the capital needed for their publication to run successfully. Fortunately, they managed to raise around $102,854 in four separate Kickstarter campaigns and got off to a thriving start. Although the community responded well to their content, the pair knew that they had to keep up with the current generation to increase readership.

Thus, Black Sands Entertainment decided to campaign on WeFunder. After earning $1,277,081 in December 2020, they developed an app that allowed smartphone and tablet users to access content online. Currently, apart from comic books, Black Sands Entertainment produces graphic novels, picture books, chapter books, and DVDs, all of which have been received positively by their customer base. Moreover, thanks to their all-inclusive app, consumers can choose to access the content online or order a hardcopy to their doorstep.

Speaking of sales, hard copies of Black Sands Entertainment publications can be purchased directly from their website or Amazon, with prices ranging from $8.99 up to $24.99. Moreover, interested customers can also opt to buy the books in bundles which you can get at an added discount. Besides, in an effort to grow their brand, Black Sands Entertainment sells trendy T-shirts and masks costing $35 and $20, respectively.