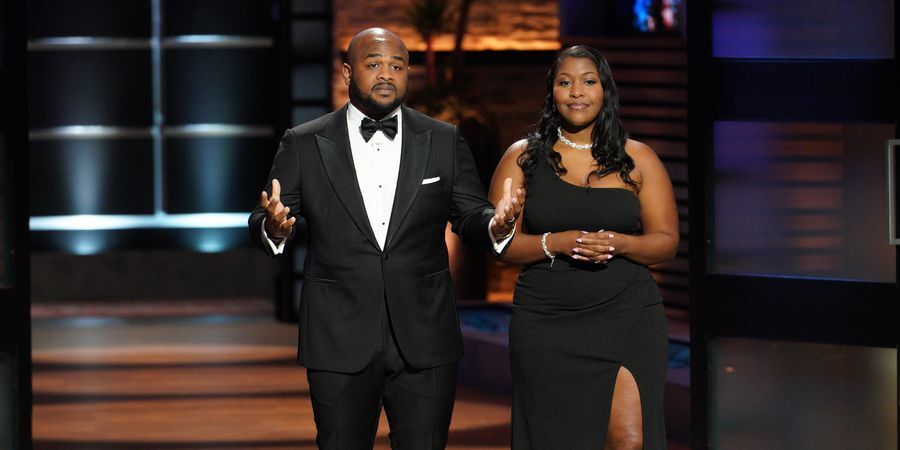 Entrepreneurs Keithan and Quiante Hendrick presented their app, Candi, hoping to get a Shark on board on ‘Shark Tank‘ season 13 episode 12. Candi is a one-of-a-kind social media app that connects average users with their favorite celebrities through zoom calls. This fascinating concept made our heads turn, and we decided to chart out the company’s growth!

Candi: Who Are They and What Do They Do?

Keithan and Quiante did an incredible job in setting up Candi as they started from scratch and had absolutely no experience or industry connections. However, they didn’t let such setbacks affect their business, as they were determined to make their mark on the social media industry. Keithan and Quiante mentioned how they hit upon the idea for Candi while interacting with another popular app named Cameo. 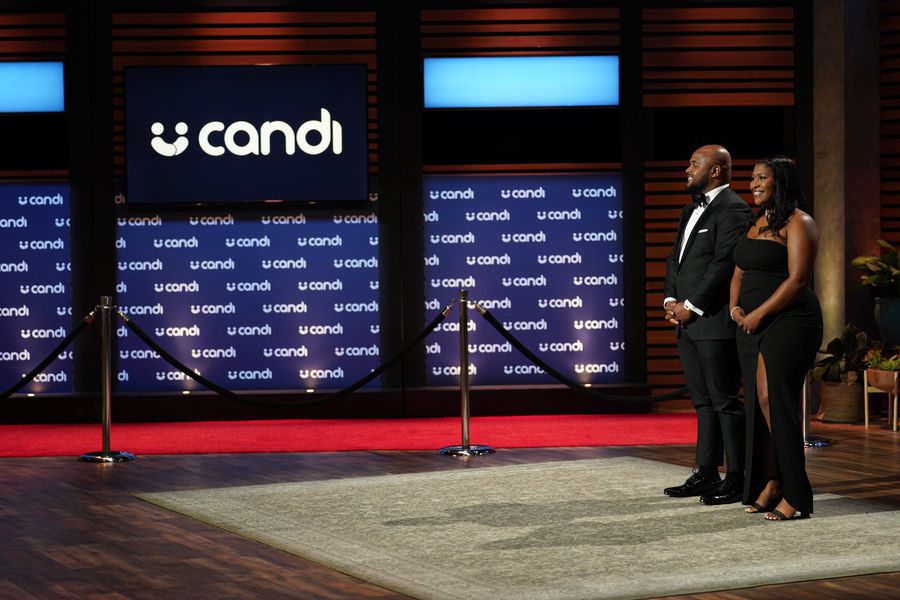 Cameo is a social media app where celebrities make customized pre-recorded videos for fans in exchange for appropriate payment. Witnessing Cameo’s success made Keithan and Quiante wonder if there was a market for live video chatting instead of pre-recorded clips. Thus, they approached the drawing board and, after much brainstorming, came up with Candi in the hopes of revolutionizing the social media scene.

Candi, or MeetCandi as its popularly known, is incredibly easy to use as users just need to log into the site after creating an account. Once in, interested people can pick and choose from the numerous registered celebrities listed. Then, one just needs to pay a specific amount before the service connects them to the chosen celebrity for a total of five minutes.

On the other hand, Candi has also made it quite easy for stars to sign up, as after filling a simple form on the site, each celebrity is contacted by an official who helps them get set up. Additionally, Keithan and Quiante insist on not having any hidden charges. Moreover, they pride themselves on having a service that facilitates face-to-face calls between fans and celebrities without any pre-recorded footage.

Candi: Where Are They Now?

Keithan and Quiante were overwhelmed by the positive response Candi received after launching in December 2019. Their incredible campaigning also paid off as award-winning singer-songwriter, and actor Mýa became the first celebrity to register herself on the site. As the service grew popular, their reach increased, and soon Candi became an “in” thing with more and more celebrities signing up for the experience. Additionally, thousands of people found it soothing to chat with their favorite stars during the Covid-19 lockdown, giving Candi a much-needed boost.

At present, there are hundreds of celebrities and influencers registered on Candi, who are neatly divided by the fields they are known for. Charges for each session also vary depending on the celebrity’s stardom, as prices can range from $1 up to more than $500. Moreover, with Keithan and Quiante now marketing heavily on social media, the service will indeed witness even more success, for which we wish them and their team the very best!