Blaze Bernstein Murder: How Did He Die? Who Killed Him? 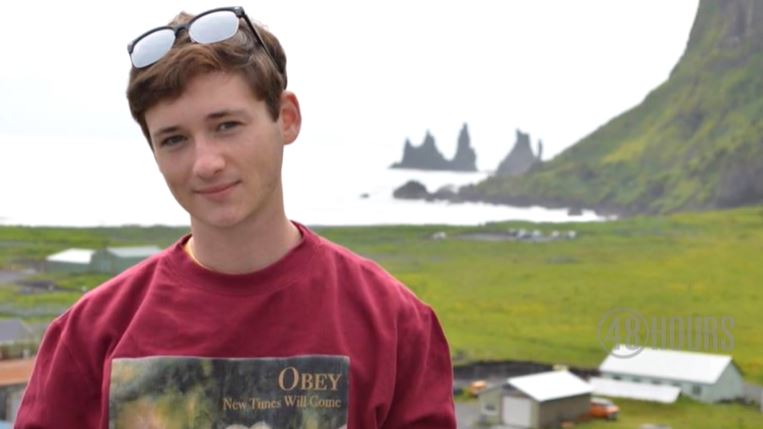 Over the last few years, the number of hate crimes has increased so much that documenting every one of them seems like a monumental task. But sometimes, it’s vital to bring particular cases to light to help a wider audience understand the actuality behind them. And that’s exactly what CBS’ ’48 Hours: In the Name of Hate’ does. Profiling the brutal 2018 murder of Blaze Bernstein, this episode highlights how violence attacking faith, the color of someone’s skin, and sexual orientation has never produced a positive result. So now, if you’re curious to know more about this matter, we’ve got you covered.

How Did Blaze Bernstein Die?

Born on April 27, 1998, in Orange County, California, to Gideon and Jeanne Bernstein, Blaze Bernstein was a kind individual, a brilliant student, a loyal friend, and a culinary enthusiast. At the age of 19, he was a sophomore at the University of Pennsylvania, undertaking pre-med programs and acting as a managing editor for the school’s culinary magazine. He was healthy, happy, and seemed to have a shining future ahead of him. However, when Blaze came back home to California for the holidays in late 2017, no one could have expected that he’d end up losing his life. 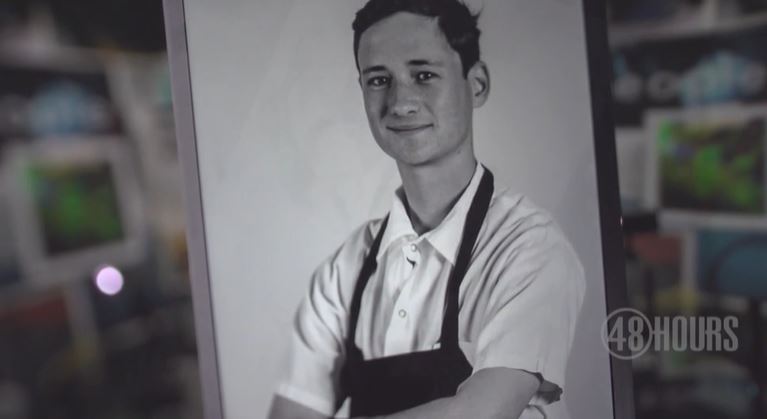 On January 2, 2018, Blaze left his family home sometime in the evening to do his own thing, never to return. It was only the next day, when he failed to meet his mother for a dentist appointment or answer his phone, that his parents realized that he was missing. Over the following week, detectives, his friends, and his family tried their best to locate Blaze and bring him to safety. But, on January 9, his cold and bloodied body was found buried in the brush surrounding a park in Foothill Ranch. He had been stabbed 19 times in the neck before being left in the dirt to die.

As per initial police statements, Blaze Bernstein was last seen driving with a friend to Borrego Park in Foothill Ranch, whom they quickly identified as Samuel “Sam” Woodward. As Blaze’s former classmate from high school (the Orange County School of the Arts), it shouldn’t have been a surprise for these two to hang out together, but it was. After all, while Blaze was openly gay and a Jew, Sam allegedly had quite the reputation for being a homophobe, neo-Nazi, and racist. Yet, when interrogated, he was cooperative and revealed that they did go to the park, after which Blaze walked away alone. 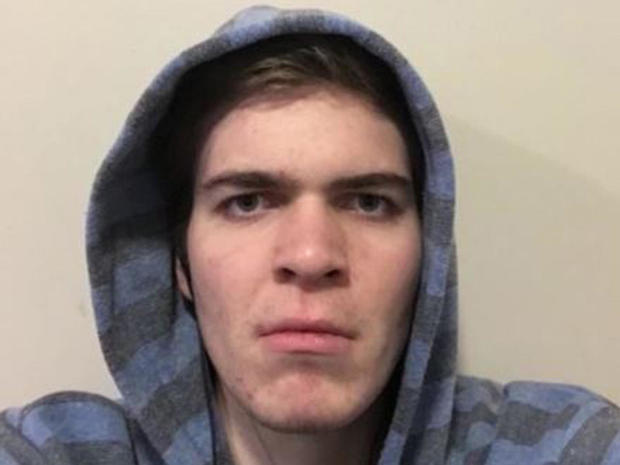 According to Sam, Blaze had kissed him on the lips, and the former pushed the victim away. Blaze had then taken a route towards the brushes and disappeared. Therefore, when his body was discovered in that same area, the suspicion on Sam, as possibly the last one to see him alive, deepened. Moreover, his car carried traces of blood belonging to both him and Blaze, and a search of his home yielded the murder weapon. Aside from the DNA evidence, investigators also learned that he was seemingly a member of a neo-Nazi terrorist group called Atomwaffen Division. Thus, on January 12, Sam was charged and arrested for murder and personal use of a deadly weapon.

In August 2018, though, eight months after the fact, two additional counts of committing a hate crime were placed on Sam because of Blaze’s sexual orientation. Following this enhancement, Orange County District Attorney Tony Rackauckas stated, “We will prove that Woodward killed Blaze because Blaze was gay.” Then, he added that this accusation is the result of Sam’s social media and cell phone data revealing “graphic” and “chilling” content that spews hate towards “every protected group.” 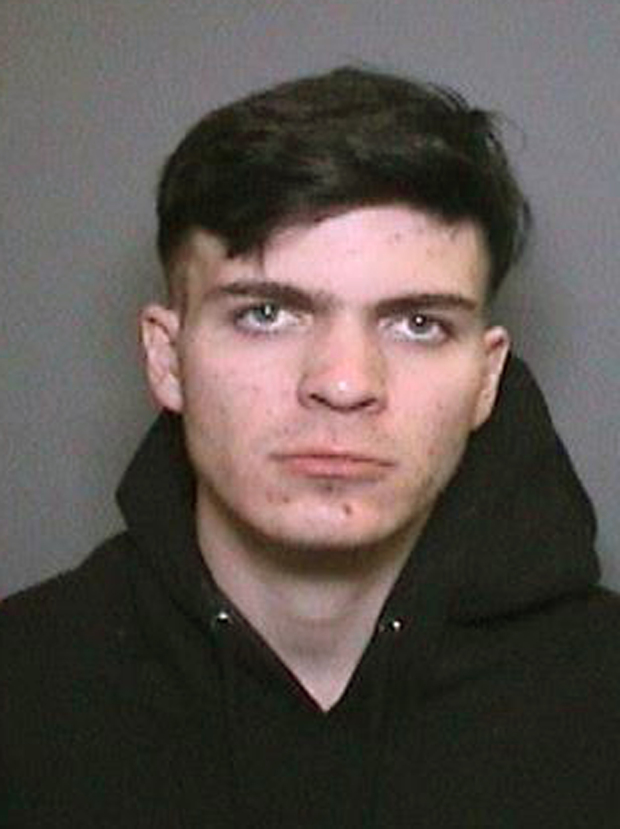 Attorney Rackauckas further asserted that these texts and images were “homophobic, anti-Semitic, misogynistic, and anti-government” in nature, showing “the dark side” of Sam’s “thoughts and intentions.” Sam has since pled not guilty to the charges against him, but due to the Covid-19 pandemic postponing all legal proceedings until absolutely necessary, he has also not yet faced trial for the same. With that said, as per the last reports, although it remains unclear when this case will proceed to a jury trial, Sam continues to make several court appearances for pre-trial hearings.