Where Are Blaze Bernstein’s Parents Today? 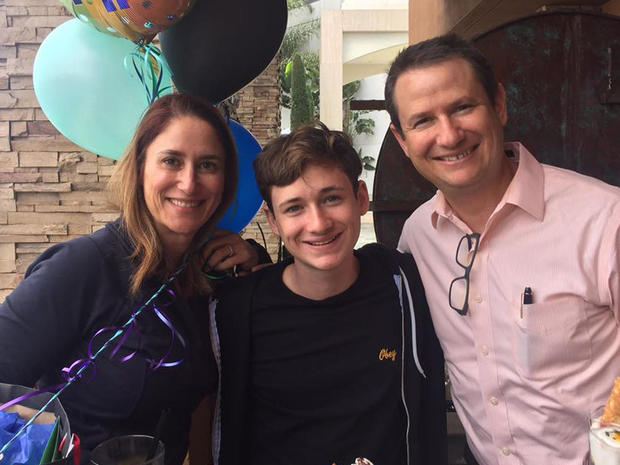 CBS’ ’48 Hours: In the Name of Hate’ profiles the January 2018 murder of 19-year-old Blaze Bernstein, a University of Pennsylvania sophomore, who was found dead in a park a week after being reported missing from his hometown in California. As he was both gay and Jewish, investigators have since felt that the alleged perpetrator, Samuel Woodward, killed him in an anger-driven hate crime. So, of course, as we see in this episode, Blaze’s parents continue to be the loudest voices talking about justice for their son, and we can’t help but wonder more about them.

Who Are Blaze Bernstein’s Parents?

Blaze Nathan Bernstein was born in April 1998, in South Orange County, to Californian natives Jeanne Pepper and Gideon Bernstein, as the eldest of their three children. Remembering their son as the “renaissance man,” the couple often like to boast about how intelligent, loving, and kind he was to this day. They knew that Blaze was gay, and it made no difference to how they saw or loved him. “We told him, ‘We love you and want you to have a good life and be happy,'” Gideon said. “His sexual identity was no different than his other identities.” But little did they know that this aspect would be the one to supposedly turn their world upside down. 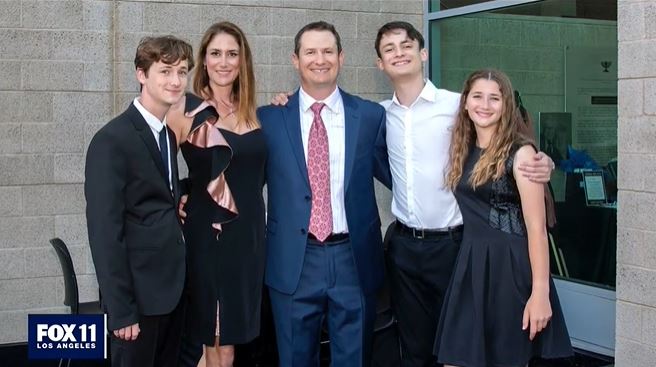 Recalling the last time she ever saw her son alive, Jeanne stated, “He had a glow about him. He was in a good place. He was really happy.” That day was January 2, 2018, and that same night, Blaze went outside to do his own thing, never to return. And sadly, neither of his parents learned about it until the next day, when he failed to meet up with Jeanne for a dentist appointment. The Bernsteins immediately rushed home and tried to locate him, but to no avail. Then, after calling the police, with the help of their friends and family, they got access to Blaze’s social media and discovered that he’d been with Samuel Woodward the evening before.

Where Are Blaze Bernstein’s Parents Now?

Once Blaze Bernstein’s death was confirmed, his parents, who had spent a week asking the public for help and trying to remain hopeful about their son’s safe return, broke down. But then, they decided to utilize their grief and work towards ensuring that they find out the truth about what happened to Blaze while also helping others in the process. Fortunately, the former was solved for them in August, when Samuel Woodward’s murder charge got hate crime enhancements. It wasn’t relief that the Bernsteins felt, though. “Today we suffer an added layer of pain for learning [that our son] was killed for who he was as a human being,” Gideon stated.

With all that said, it seems like Gideon and Jeanne now refuse to focus on the potential motives behind Blaze’s murder. Instead, they simply want to celebrate him and his beliefs. For this, they have turned the motto “Blaze It Forward” into a public group and community and established the Blaze Bernstein Memorial Fund at the Jewish Community Foundation of Orange County to provide support to children and families in need.

Moreover, the couple has also helped start a culinary school under Blaze’s name. As for their own careers, still residing in Orange County, Jeanne is a former lawyer who left her practice in 2000 to devote herself to their kids and the family, whereas Gideon currently serves as the Financial Advisor and Chief Investment Officer at Leisure Capital Management, of which he is a founding partner. The secret to peace and compassion, especially in times as hard as these, they’ve revealed, is giving back to society.