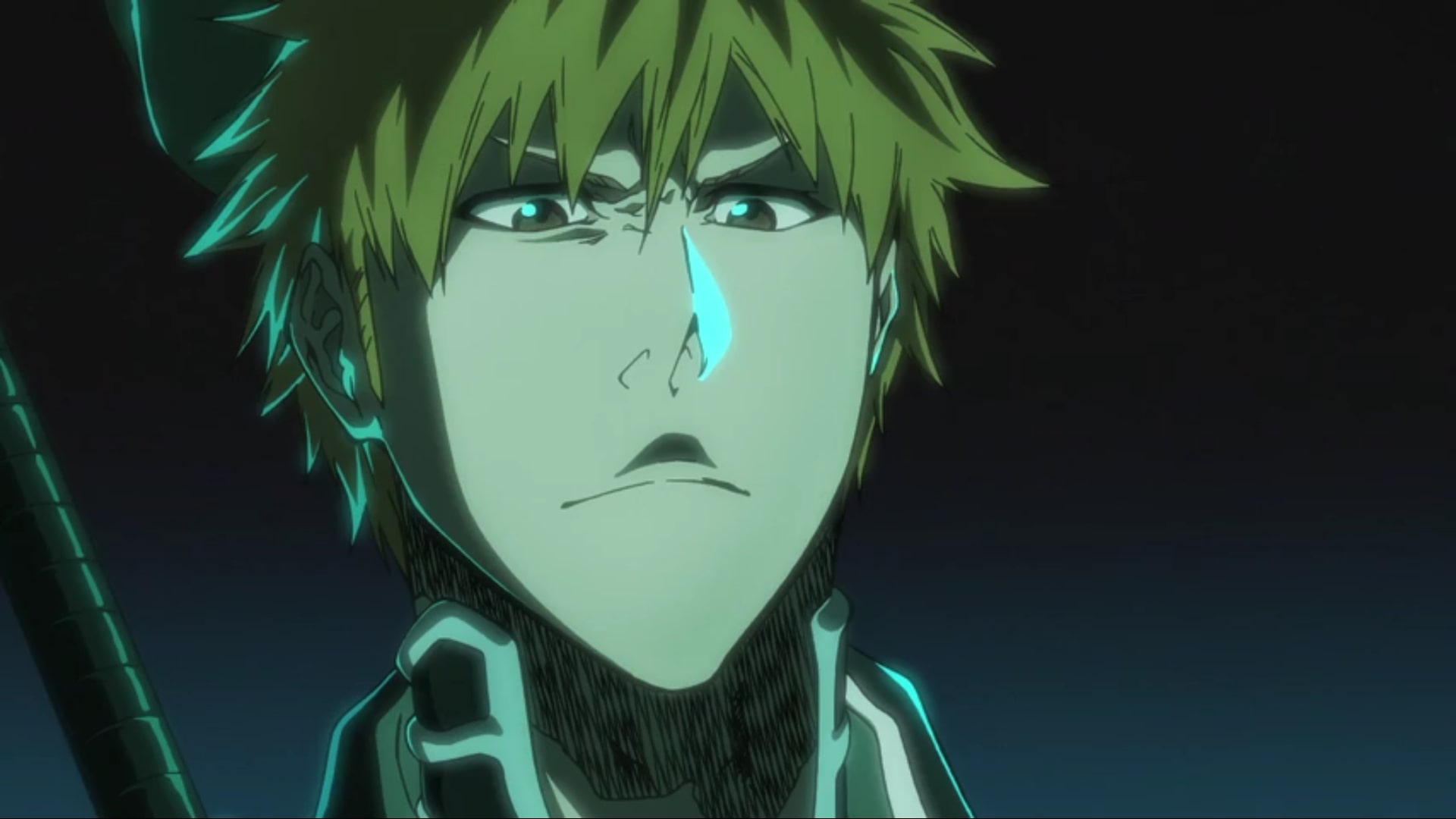 In the second episode of ‘Bleach: Thousand-Year Blood War’ titled ‘Foundation Stones,’ Ichigo and his friends finally learn about the true extent of the death and destruction unleashed by the Wandenreich. As if the attack on the human world and soul society was already not bad enough, Nel meets Kurasaki in the world of the living to inform him about the brutal attack on Hueco Mundo and the kidnapping of Tier Harribel. Here’s everything you need to know about the ending of ‘Bleach: Thousand-Year Blood War’ episode 2. SPOILERS AHEAD!

After cutting off Luders Friedgen’s arm, Yhwach asks him about his report of the recent events. When he learns that Luders made one judgment error after infiltrating Shigekuni Yamamoto-Genryuusai’s office and giving him the ultimatum for war, Yhwach does not even think twice before killing him. He then turns his attention to Asguiaro Ebern and tells him that although he managed to keep Ichigo at bay, his job was now done. Before Ebern could process what was on Yhwach’s mind, he also suffers a similar fate as Luders. 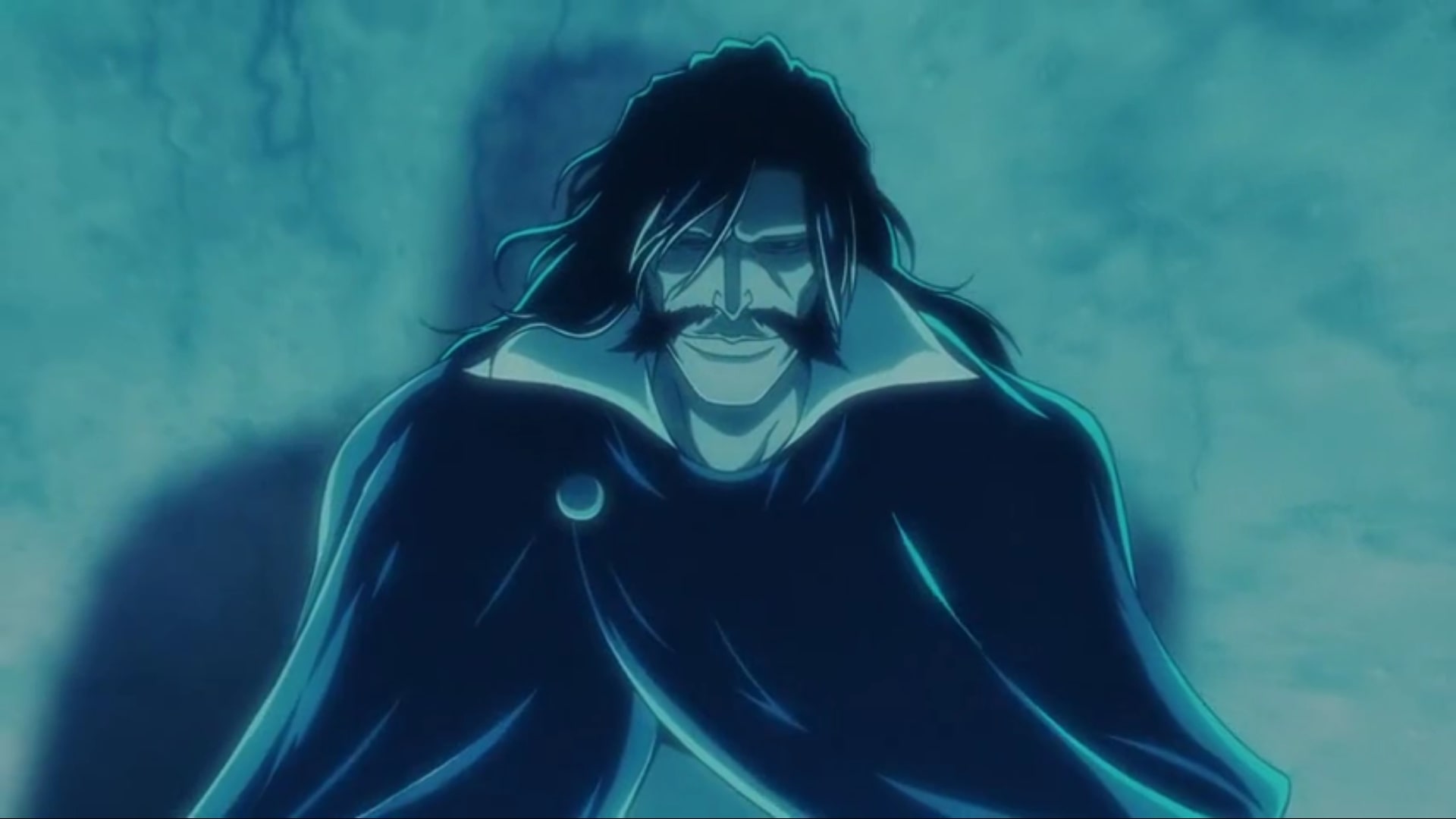 Meanwhile, Yuki receives a phone call from the Department of Research and Development Control room. Ichigo has also returned to the room by now and everyone is informed that seven unidentified men managed to infiltrate Squad 1 office and although the captain was safe, one squad member was killed. Around the same time, one intruder killed 116 squad members along with Lieutenant Sasakibe at Kokuryo gate. However, the investigation to find out how the squad 1 office was infiltrated is still ongoing.

The recent development naturally worries Ichigo and his friends who are just as clueless as everyone else about the true motivations behind such a coordinated attack. While Lieutenant Sasakibe is laid to rest, Nel meets Ichigo asking for help. He tells Ichigo about the recent attack on Hueco Mundo and the kidnapping of Tier Harribel, who has been ruling the home of Hollows and Arrancars following the death of Lord Barrangan and Lord Stark. When Ichigo is asked for assistance, he does not think twice before saying yes. 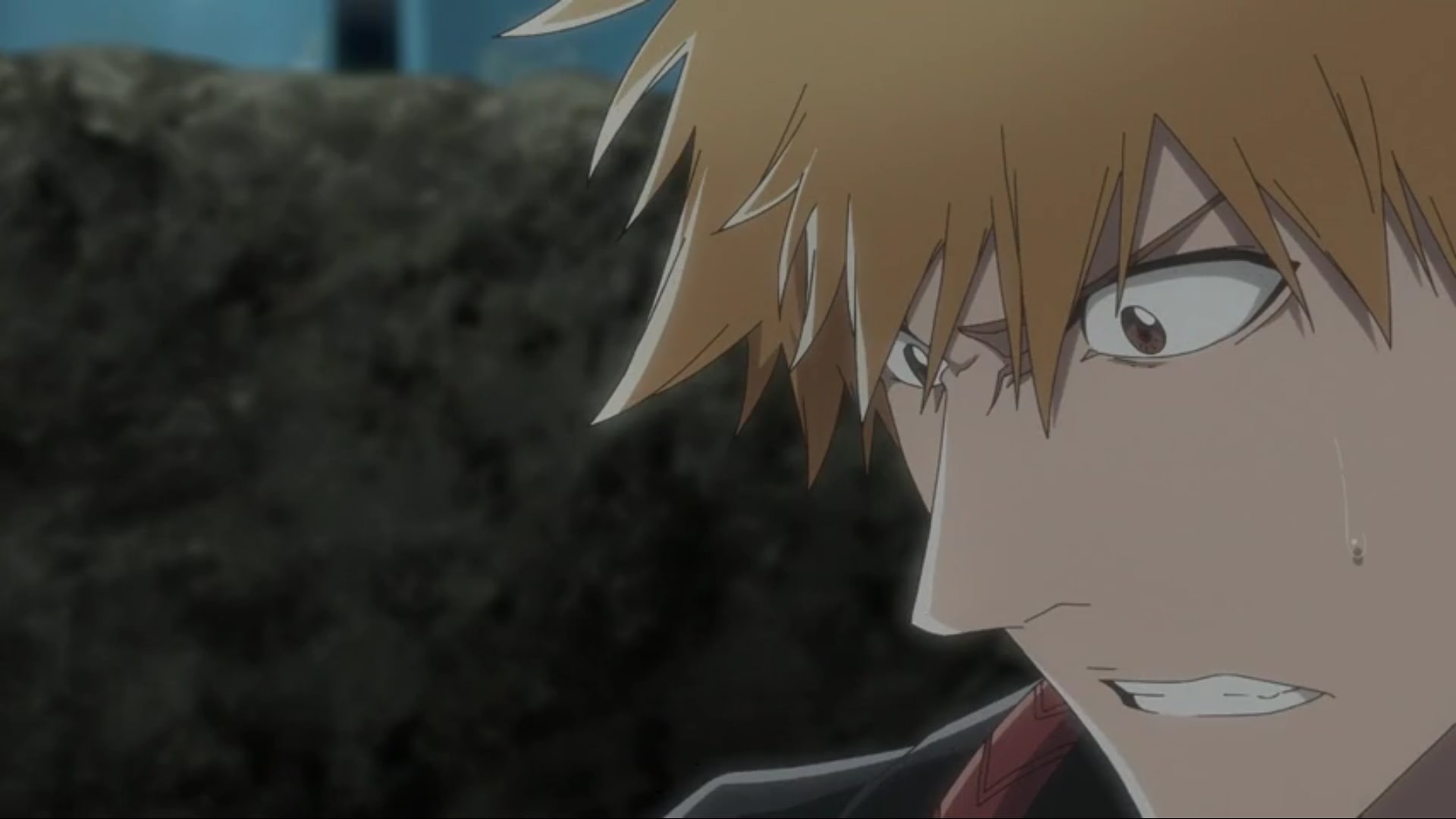 However, Ishida immediately clarifies his position by refusing to go to Hueco Mundo with others. As Ichigo has already expected, he argues that he is a Quincy, who are expected to destroy Hollows. Without questioning Ishida’s decision, Ichigo visits Hueco Mundo along with his friends and finally sees the extent of death and destruction unleashed there. Meanwhile, Quincy captain Quilge has rounded up some survivors of the genocide in Hueco Mundo and starts killing some of them.

After killing most of the Arrancars he lined up after the genocide in Hueco Mundo, Quilge is confronted by Lord Aizen’s aides Loly Aiyerrne and Manoly Mallia. Although Quilge feels that no one is worthy of being spared in Hueco Mundo, he has been ordered to return with anyone brave enough to fight back. Therefore, he tells his soldiers to torture Aiyerrne and Mallia as much as they want. But asks them to ensure that they do not die in the process. However, before his men even get to them, Quilge has already injured them to the point that they lay incapacitated on the ground. 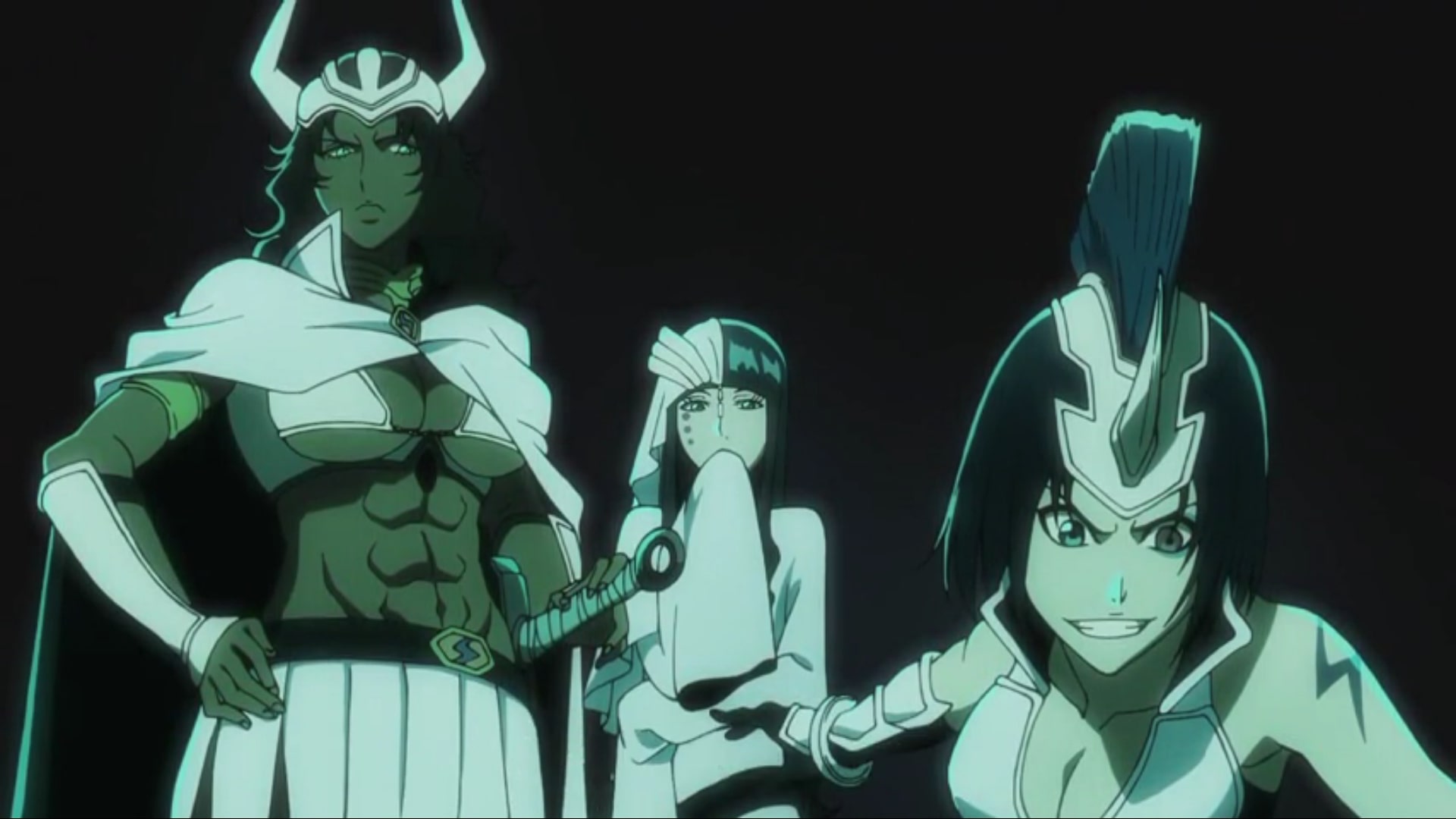 As he walks away, Quilge stops when he overhears the commotion from behind. He suddenly sees his soldiers falling left and right like flies and it turns out that Tres Bestias of the third Espada, Tier Harribel has finally arrived. Cyan Sung-Sun, Emilou Apacci, and Franceska Mila Rose tell Quilge that the quincies may have taken Harribel in their absence but now that they are here, the enemies of Hueco Mundo stand on chance. The captain is barely afraid of their warning and lets his man deal with the trio.

Meanwhile, Nel also realizes that the Tres Bestias has finally shown up and in his excitement goes as far as claiming that Ichigo no longer needs to worry as they will easily take care of the invaders. While the trio does overwhelm Quilge’s men, when they finally fight him, they experience the true powers of the Quincy captain. By the time Ichigo makes it to the battlefield, he sees Cyan Sung-Sun, Emilou Apacci, and Franceska Mila Rose lying motionless on the ground, while Quilge looks back at him with confidence. 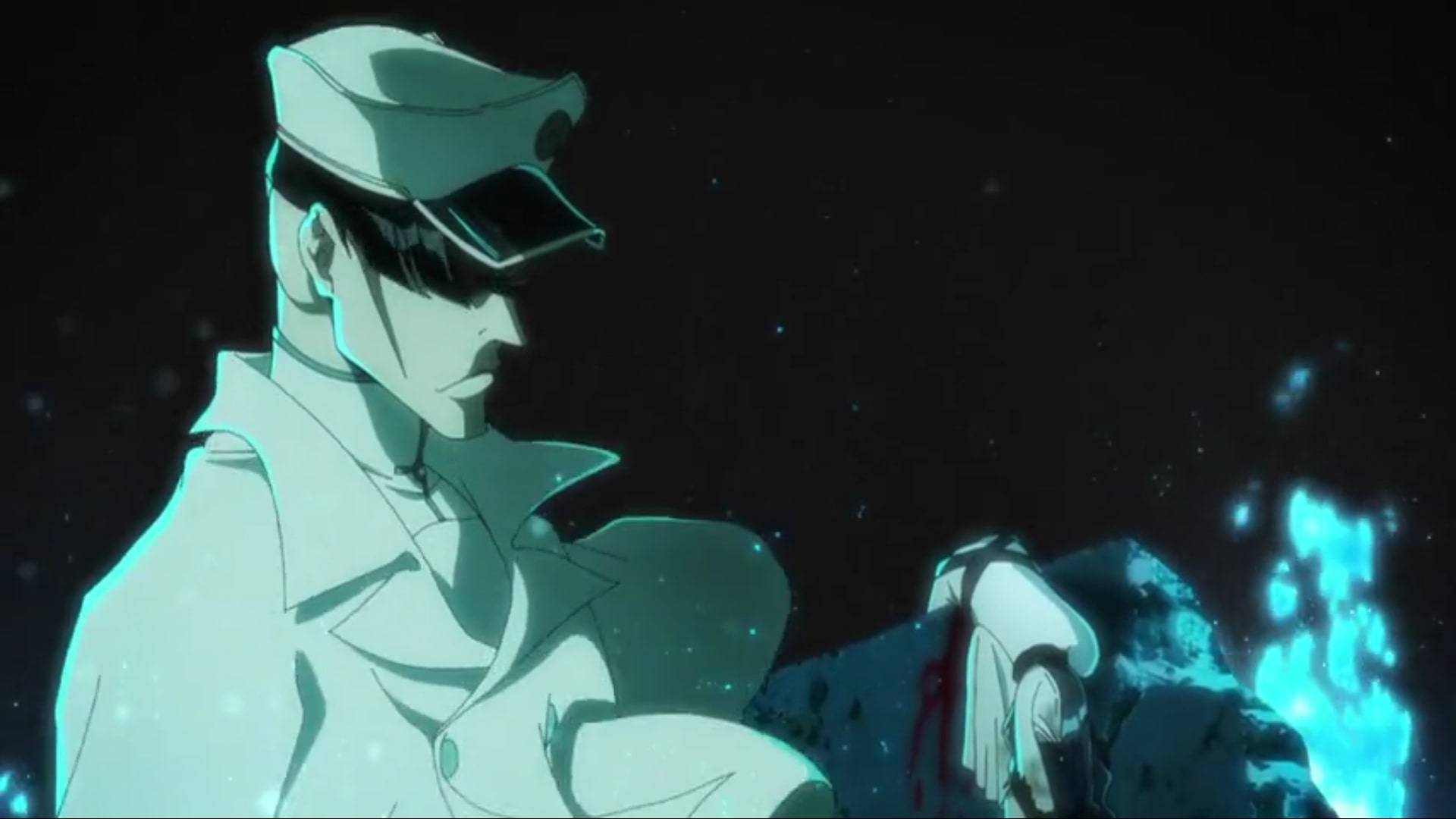 Although it may appear that Tres Bestias are dead, Tite Kubo’s manga series that serves as the inspiration for the anime clearly mentions that they are not only alive but the battle in the Hueco Mundo is still not over. However, the viewers will have to wait for the upcoming episode, to find out how the story unfolds from here.