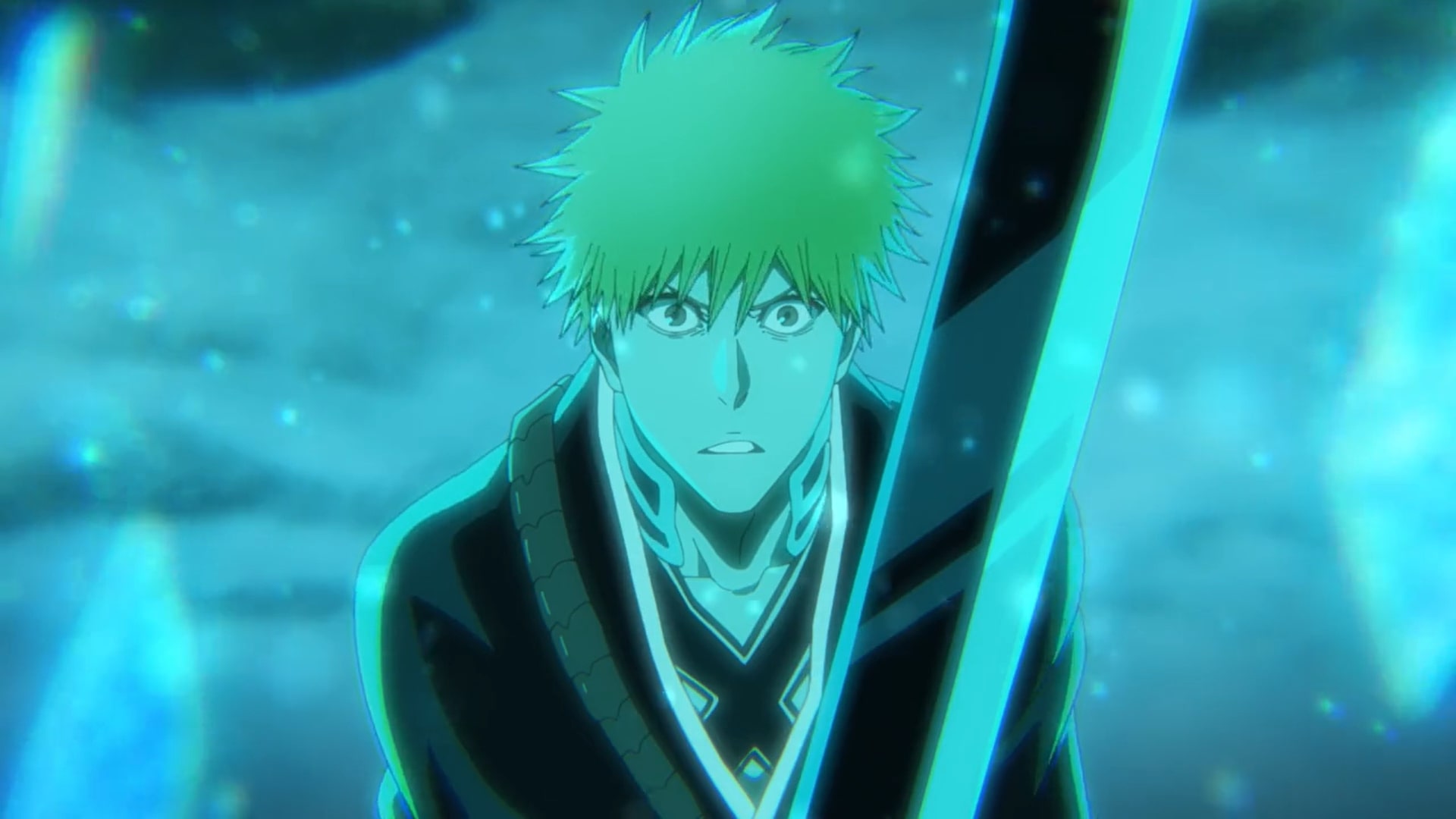 In the third episode of ‘Bleach: Thousand-Year Blood War’ titled ‘March of the StarCross,’ Ichigo fights against Quilge alone until he eventually gets much-needed help from Trest Bestias, who were injured by the Quincy captain sometime earlier. Meanwhile, Yhwach feels that it’s the perfect opportunity for him to destabilize the balance between the world of the living and the spirits as Ichigo is engaged in the battle in Hueco Mundo. Here’s everything you need to know about the ending of ‘Bleach: Thousand-Year Blood War’ episode 3. SPOILERS AHEAD!

In the dormitory of the 1st Division, an emergency meeting is being held to make sense of the recent attacks and to form a sensible strategy. By this point, it has been established with no semblance of doubt that the Quincy are behind it, and the captains are told to brace for the war. Meanwhile, in Hueco Mundo, Ichigo is still fighting against Quilge who appears to have defeated Trest Bestias. 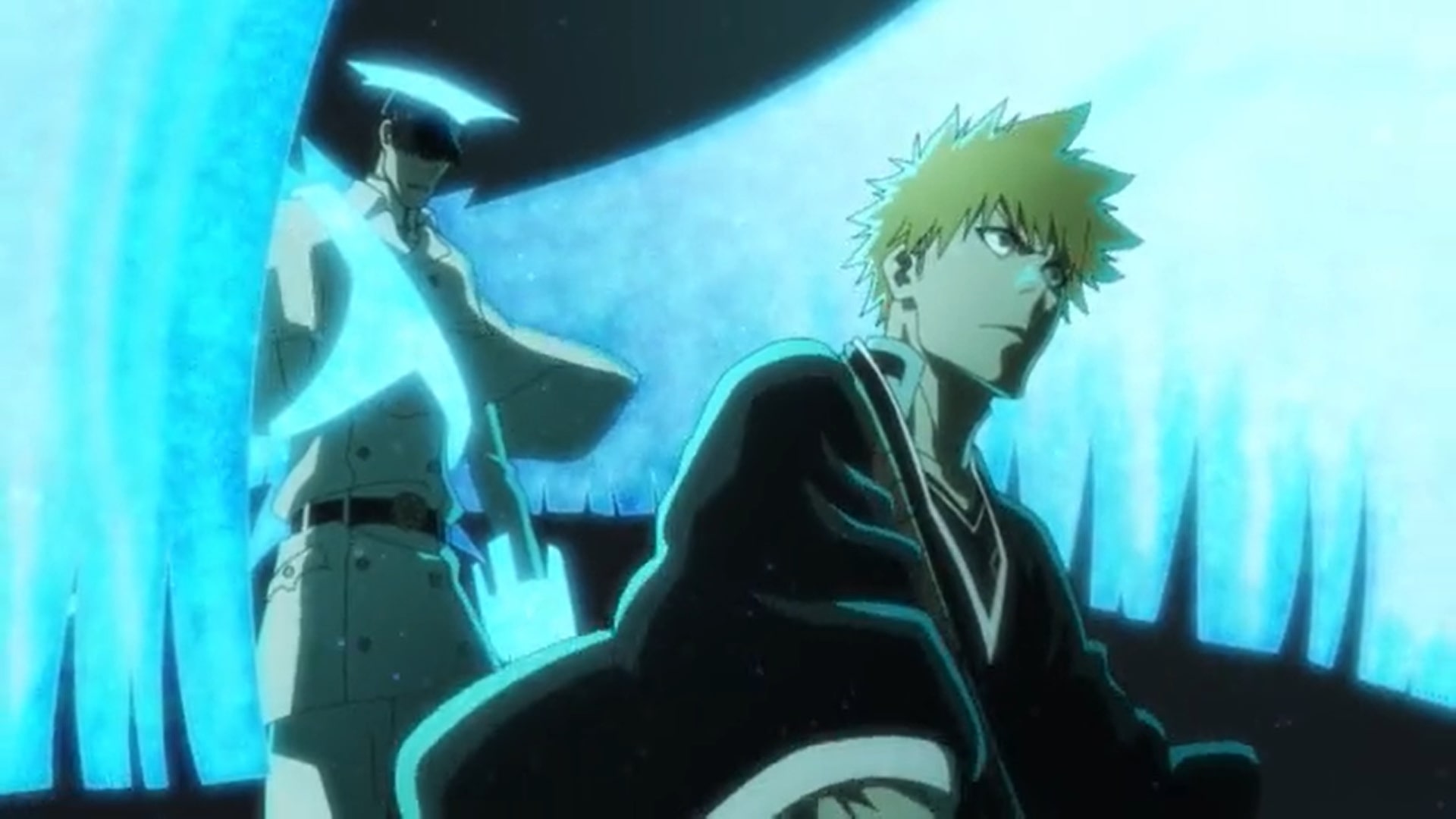 Interestingly, the Quincy captain confesses that Yhwach has already told them about Ichigo and his special war potential. Therefore, they have been ordered to get rid of him as soon as possible. In order to fight against him, Quilge advances to the Quincy: Vollstandig form. When Yhwach realizes that Ichigo will be too preoccupied with the battle in Hueco Mundo, he tells the Sternritter to get ready and gather at the Taiyou no Mon.

In the meantime, Quilge is confident that he can take down Ichigo and shows no fear while attacking him. When his enemy mentions Quincy: Letzt Stil, Quilge mocks him and argues that it’s just a relic of the past. According to him, the attack ceased to exist around two centuries ago. He goes on to argue that only people like Ishida who refused to join the revolution are still obsessed with it. Although Ichigo uses Getsuga Tenso against the Quincy captain he fails to cause any noticeable injury.

Just when Quilge is about to attack him with the power of Biskiel, a creature named Ayon made by the left hand of Tres Bestias attacks him. It turns out that the Fracción of Tier Harribel is still alive and fit enough to fight. Ayon continues to beat up Quilge and only stops after the Quincy captain is buried head-first into the sand. When everyone thinks that the battle is won, Quilge emerges from the ruins and starts gathering Reishi from the surrounding very aggressively to assume a new form.

Bleach: Thousand-Year Blood War Episode 3 Ending: Why Are Soul Reapers Called the Balancers? What Happens When Balance of Souls is Broken?

After the death of a living being, their spirit is transferred to the Soul Society- keeping a balance between the two worlds. However, souls that have been turned into Hollows cannot return to the spirit world. Therefore, Hollows have to be purified into souls before they are sent to the Soul Society- which is a soul reaper’s job. This maintains a balance between the world of the living and the world of spirits. 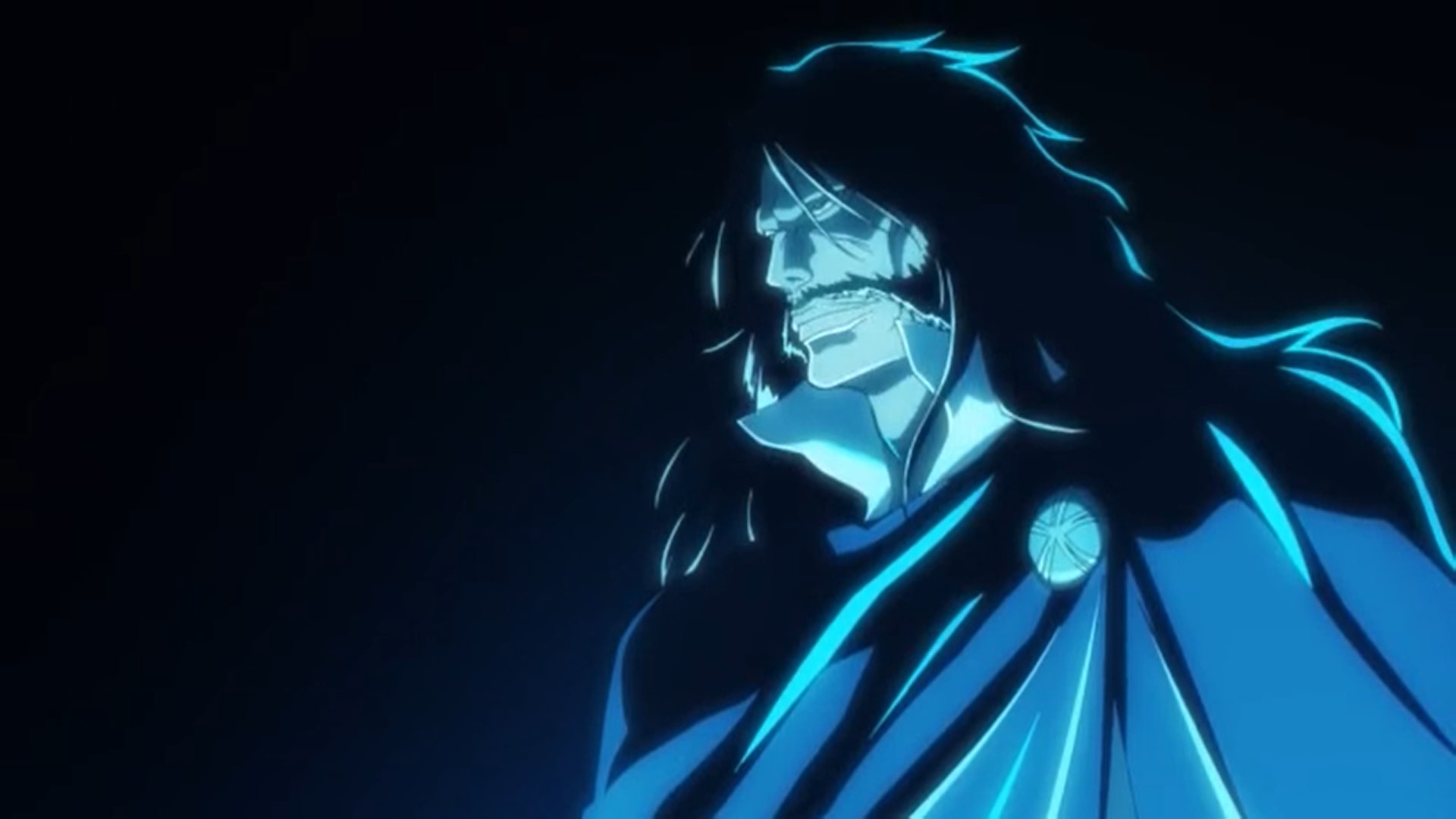 However, when Quincys started killing all the souls that turned into Hollows, the number of souls entering the spirit world will go down. Eventually, there will be an imbalance between the souls in Soul Society and Human World. Following the recent attacks, the aforementioned balance has started breaking down and it could eventually lead to the collapse of both worlds.

What Instigates the Invasion of Soul Society? What is Yhwach’s Order to the Sternritter?

With Ichigo busy fighting against Quilge in Hueco Mundo, Yhwach realizes that the defense of the Soul society is not the same. He sees this as an opportunity to destabilize the balance between the world of the living and the spirits. With his men ready, Yhwach announces the invasion of the Soul society. Meanwhile, the residents of the spirit world are already on their guard, because of the recent events. 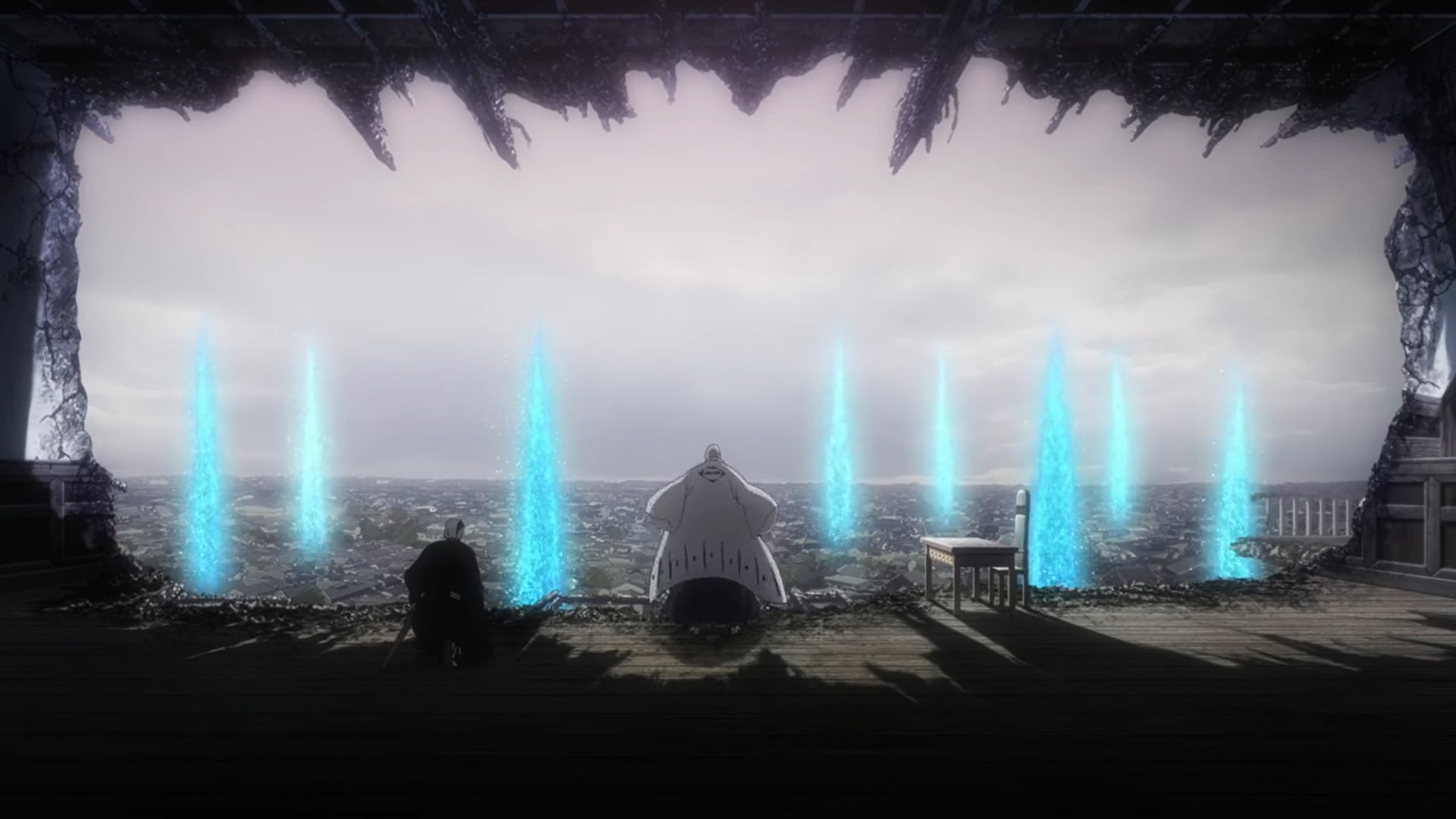 When Hidetomo is reassuring Yuki that he should not fear anything with the present security measures in place, Yhwach suddenly appears in the sky just above members of the 13th Division. While no one really sees him, massive flames soon erupt in multiple locations all over the Soul society. Before anyone could react, the spirit world is already under a dangerous attack. As Reishi flames begin to engulf the Soul Society, the Sternitters also appear.

The 3rd Division braces for another attack when suddenly Lieutanent Kira is killed by someone emerging from the flames. Soon the Sternitters also start taking their places to successfully begin the massacre. They announce that they have been told to kill every last Soul reaper they encounter in the spirit world. Meanwhile, Ichigo is still busy fighting Quilge and most likely won’t be able to help the residents of Soul Society.