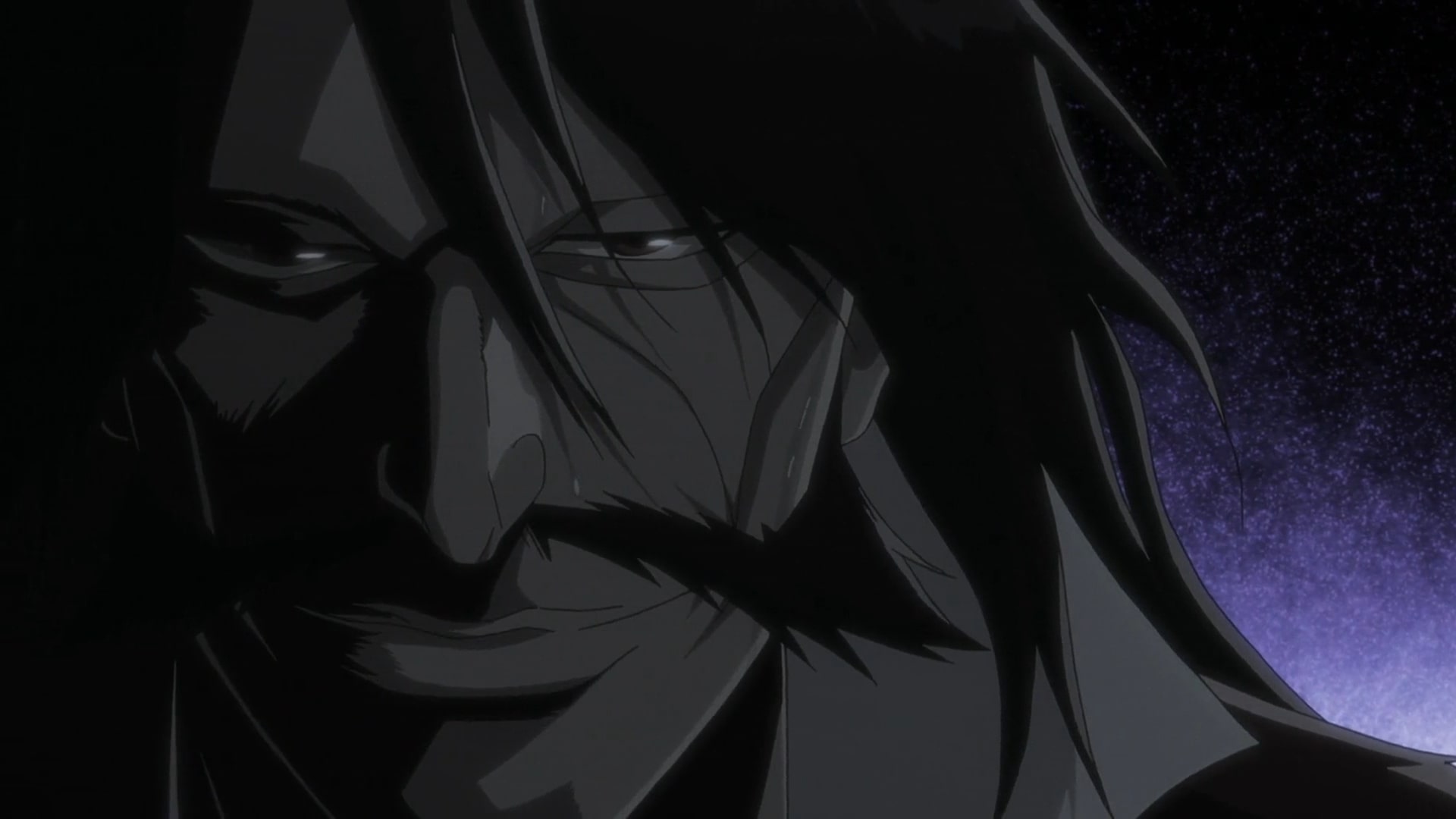 In the seventh episode of ‘Bleach: Thousand-Year Blood War’ or ‘Bleach: Sennen Kessen-hen’ titled ‘Born in the Dark,’ the show follows Ichigo as he arrives in the Soul Society soon after the death of the Head Captain Shigekuni Yamamoto. Without any fear, he decides to challenge Yhwach but their battle is sadly one-sided. But before he leaves, Yhwach tells Ichigo some shocking truth about him that leaves the substitute soul reaper in a state of shock. Here’s everything you need to know about the ending of ‘Bleach: Thousand-Year Blood War’ episode 7. SPOILERS AHEAD!

As Yhwach cuts the Head Captain Shigekuni Yamamoto’s body into two halves, he recalls the previous battle he had fought against him. He concludes that Yamamoto used to be ferocious back then but in the last few decades, he deteriorated into a weakling to preserve his false sense of justice and peace. In front of the Head Captain’s dead body, Yhwach announces the death of the Soul Society and the Sternritters soon unleash a brutal crackdown that leads to the death of countless Shinigami. 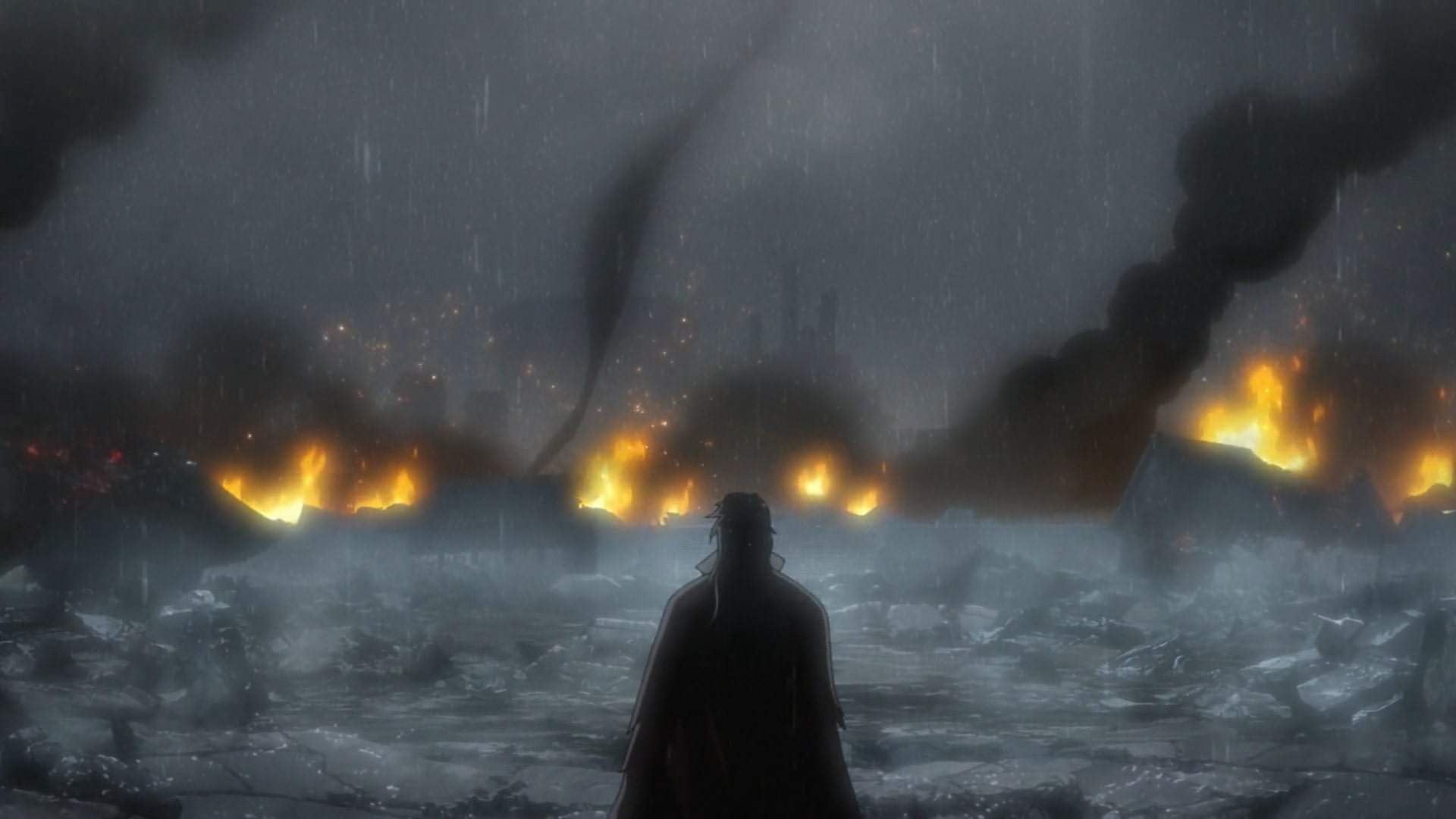 Fortunately, Ichigo manages to get out of Quilge’s jail and suddenly appears in the Soul Society. He first has a brief conversation with Byakuya, who appears to be dying after which he becomes determined to take on the enemy of the soul world. As soon as Ichigo arrives in the Soul Society, Yhwach is able to figure out that he is there- supposedly because of his strong spiritual presence. To avoid any confrontation, Yhwach decides to leave but suddenly finds Ichigo materializing in front of him out of nowhere.

When Ichigo tries to confirm if the invasion of the Soul Society is led by him and whether he is the enemy, Yhwach fearlessly takes responsibility following which the two start fighting. Unfortunately, Yhwach is too strong for Ichigo at the moment and easily manages to overpower him. As he lay defenseless on the ground, he then put his sword in Ichigo’s neck and then orders Haschwalth to carry him to the castle so that he can be revived. 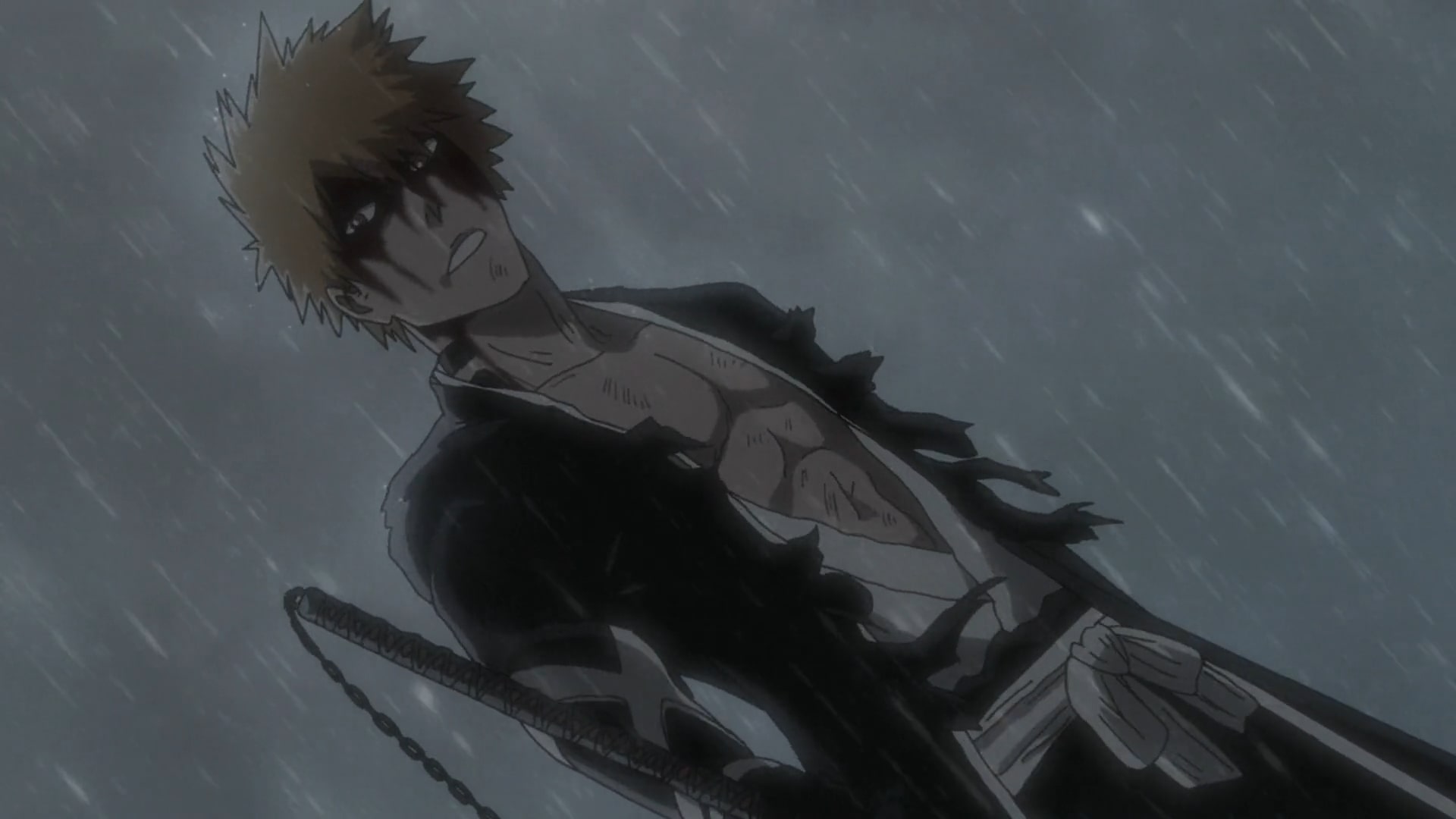 But it turns out that Ichigo did not sustain any life-threatening injuries thanks to something that Yhwach refers to as Blut Vene. He immediately regrets his decision to send Quilge to subdue Ichigo and argues that memories within his spiritual presence have been accidentally awakened. According to Yhwach, it happened because Ichigo pushed himself too hard to break Quilge’s jail which lead to the mixing of their spiritual presence.

After Yhwach explains how Ichigo and Quilge’s spiritual presence ended up mixing with each other, he then mentions something very strange. He goes on to state that Quilge’s jail was made to restrain enemies but according to him it is unable to contain Quincies. Yhwach then explains his plans to re-educate Ichigo as he believes that the substitute Shinigami knows nothing about himself or even his mother. 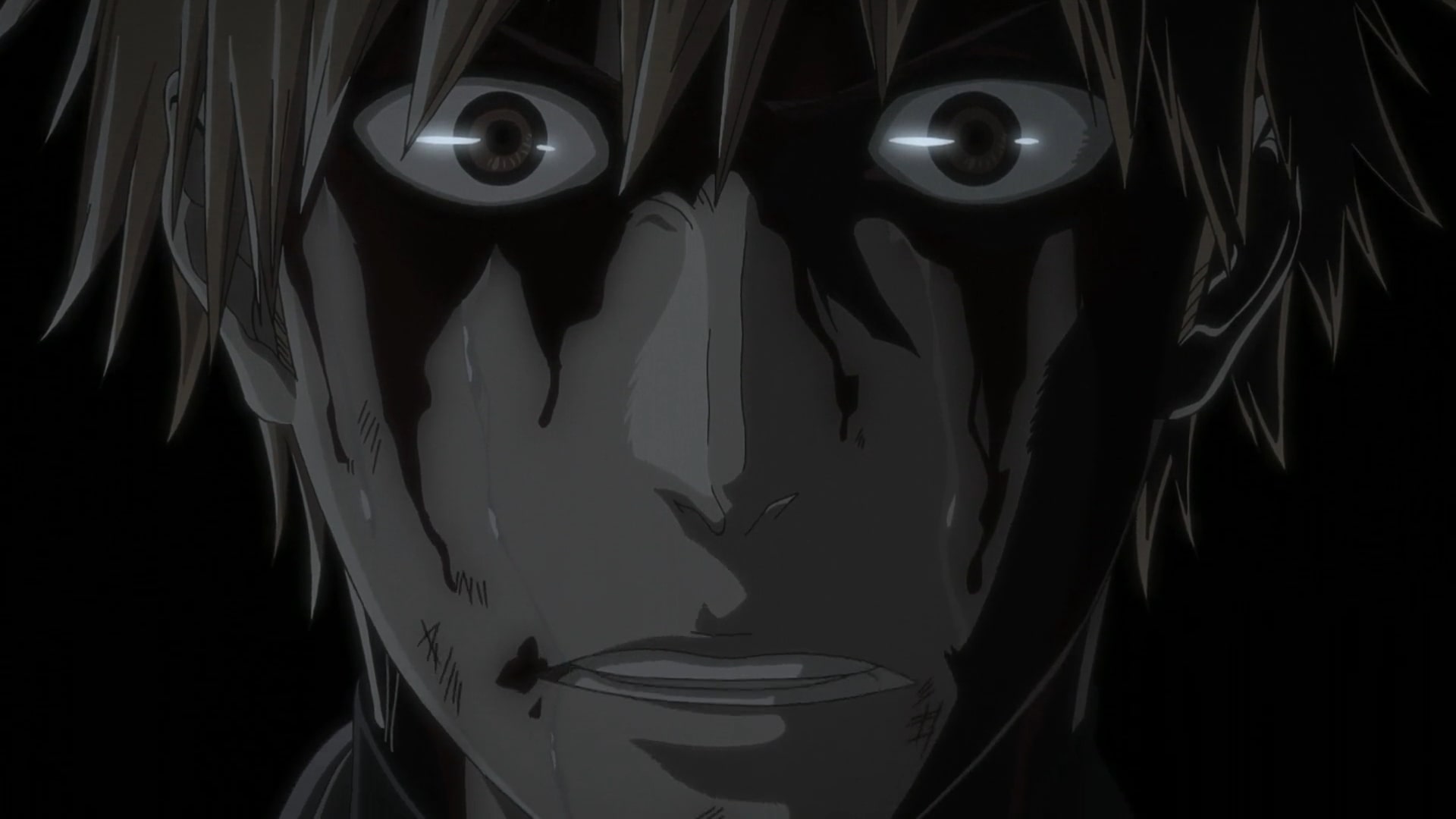 Sadly, the anime does not clarify what he actually meant by it, and to make matters strange, Yhwach refers to Ichigo as his son before he leaves the Soul Society. It turns out that Ichigo’s mother Masaki is actually the source of his inherited Quincy and Hollow energies since she was a pure-blooded Quincy herself. Therefore, because of his mother, Ichigo is actually a half-blooded Quincy but fans will have to wait for future episodes to learn more about this in detail.

As far as Yhwach calling Ichigo his son is concerned, the viewers can rest assured that the two do not actually have a direct relationship. Ichigo’s biological father is Isshin Kurosaki, the former captain of the 10th Division. Yhwach calls himself his father only in the context of him being a half-blood Quincy because of his mother’s lineage. Since Yhwach’s blood flows in all the Quincies and he is even credited as being their progenitor, he appears to see himself as a father figure to Ichigo.

Does Byakuya Die? What Happened to Rukia and Renji?

As mentioned earlier, Ichigo meets Byakuya after arriving in the Soul Society. He finds him in a terrible state with a lot of serious injuries. However, Ichigo gives his friend the good news that Rukia and Renji are at least alive. Unfortunately, Byakuya feels that he is living his last moments and there is no way he would survive long. Therefore, he requests Ichigo to save the Soul Society referring to it as his last wish. 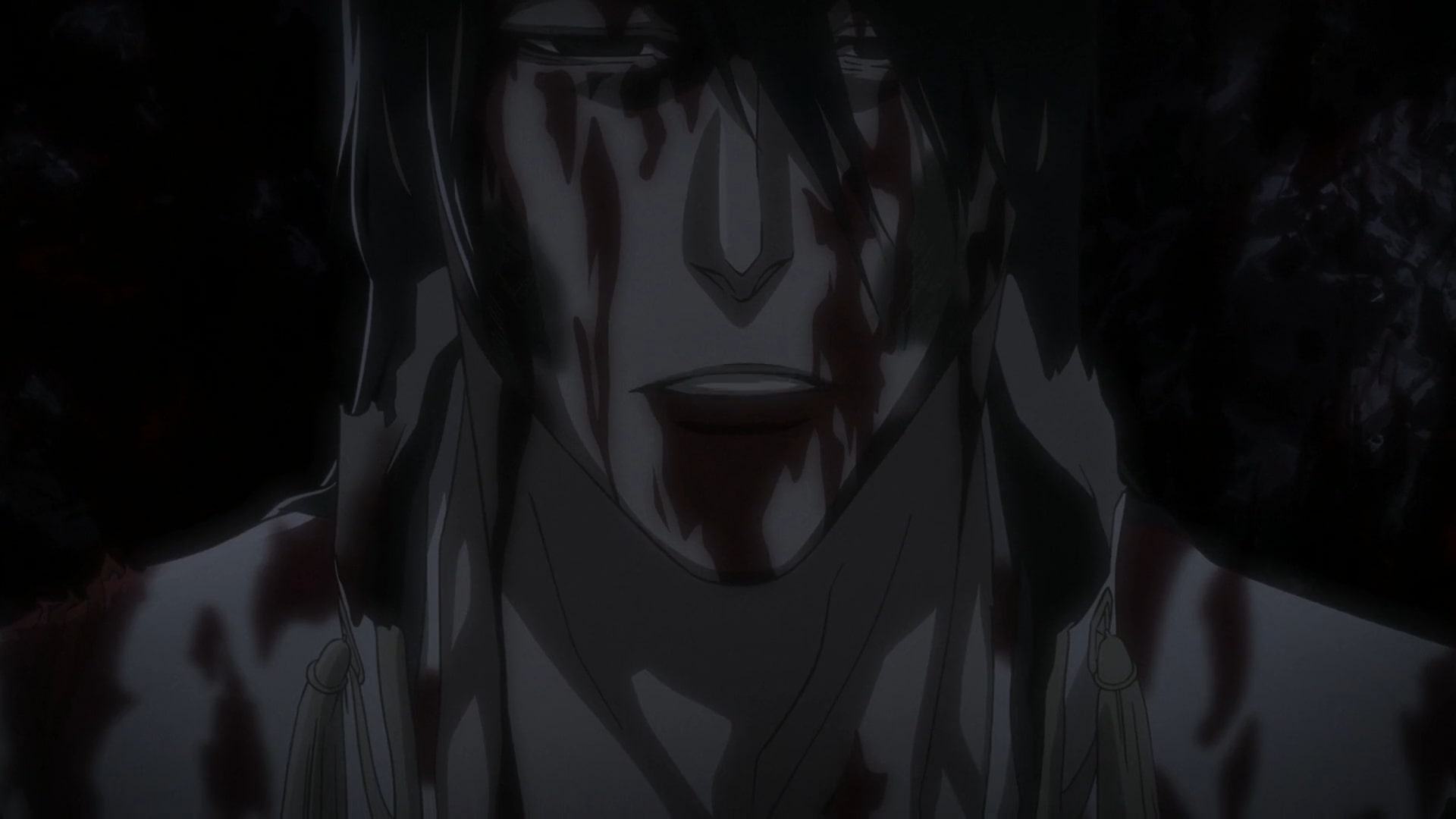 Ichigo leaves without saying a word but knowing him, Byakuya concludes that he would stand up for the soul world. But the situation does not seem really good for Byakuya himself as his Zanpakuto disintegrates as soon as it is dropped from his hand. The viewers are left without any clear answers whether he is still alive or not. In order to find an accurate answer, we read the manga and it turns out that Byakuya will survive. In fact, viewers can even expect to see him fight the forces of evil sometime later in the Thousand-Year Blood War arc.

What is Blut Vene?

Before we get to Blut Vene, it is important to understand that the first word i.e., Blut is actually used to describe an advanced Quincy technique. One can push his defensive and offensive powers to their limits using this technique as it allows Reishi flow in the blood vessels. But it must be kept in mind that Blut uses two different Reishi systems to independently increase defensive and offensive powers, so they can therefore be not used at the same time. 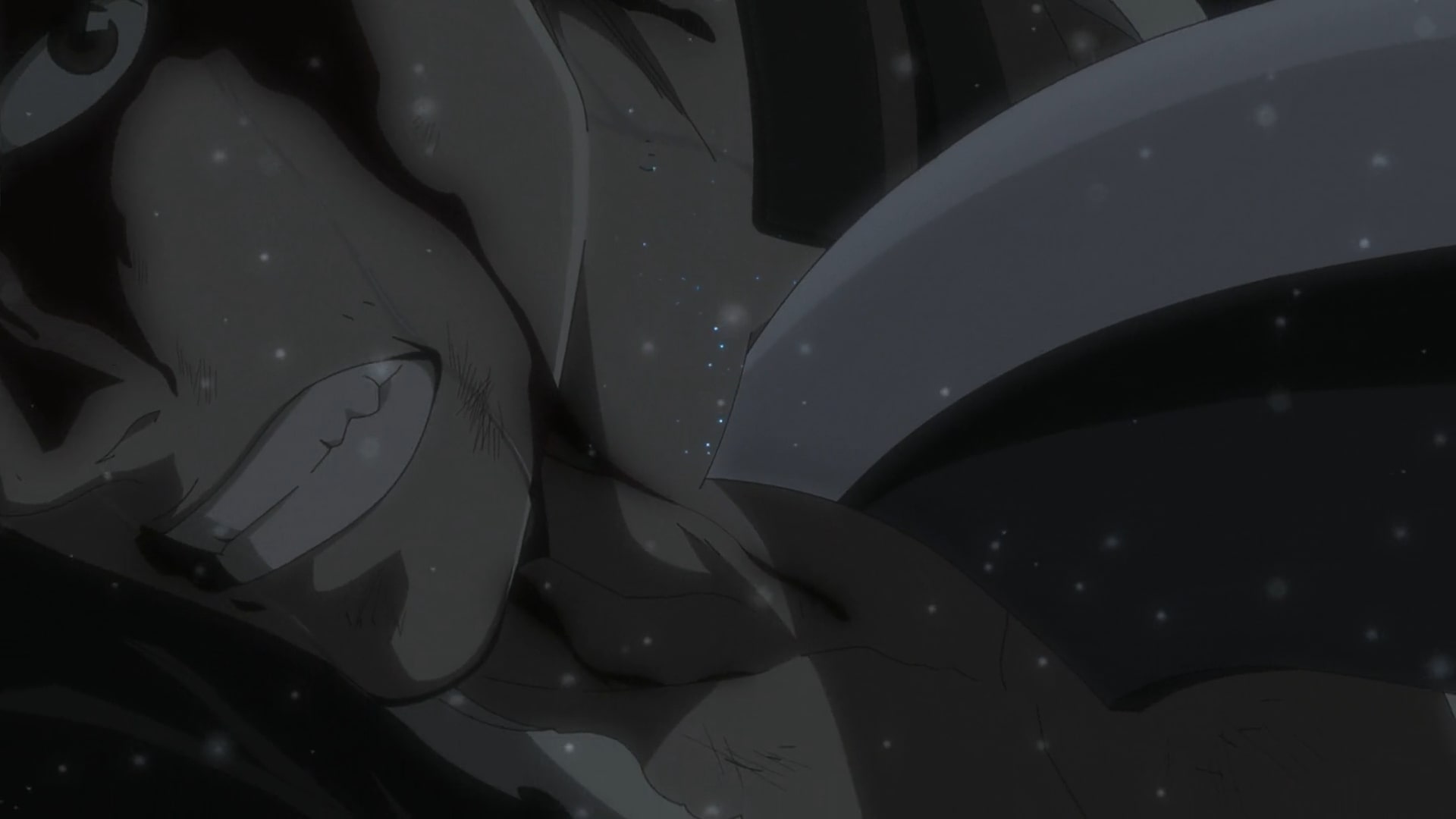 Now Blue Vene is one of many variations of the advanced Quincy technique which also includes Blut Arterie and Blut Vene Anhaben. It is the defensive form of the Blut that is so powerful that it can even withstand Bankai attacks. Apart from that, Blut Vene can also help heal critical wounds by stopping excess blood flow.

Who Are the Five Special Threats According to Yhwach?

As he kills Head Captain Shigekuni Yamamoto, Yhwach mentions that he has removed him from the five special threats before embarking on his invasion of the Soul Society. Although the anime does not clarify who exactly was on his list, Tite Kubo’s manga series that inspired the show discusses the subject quite deeply. 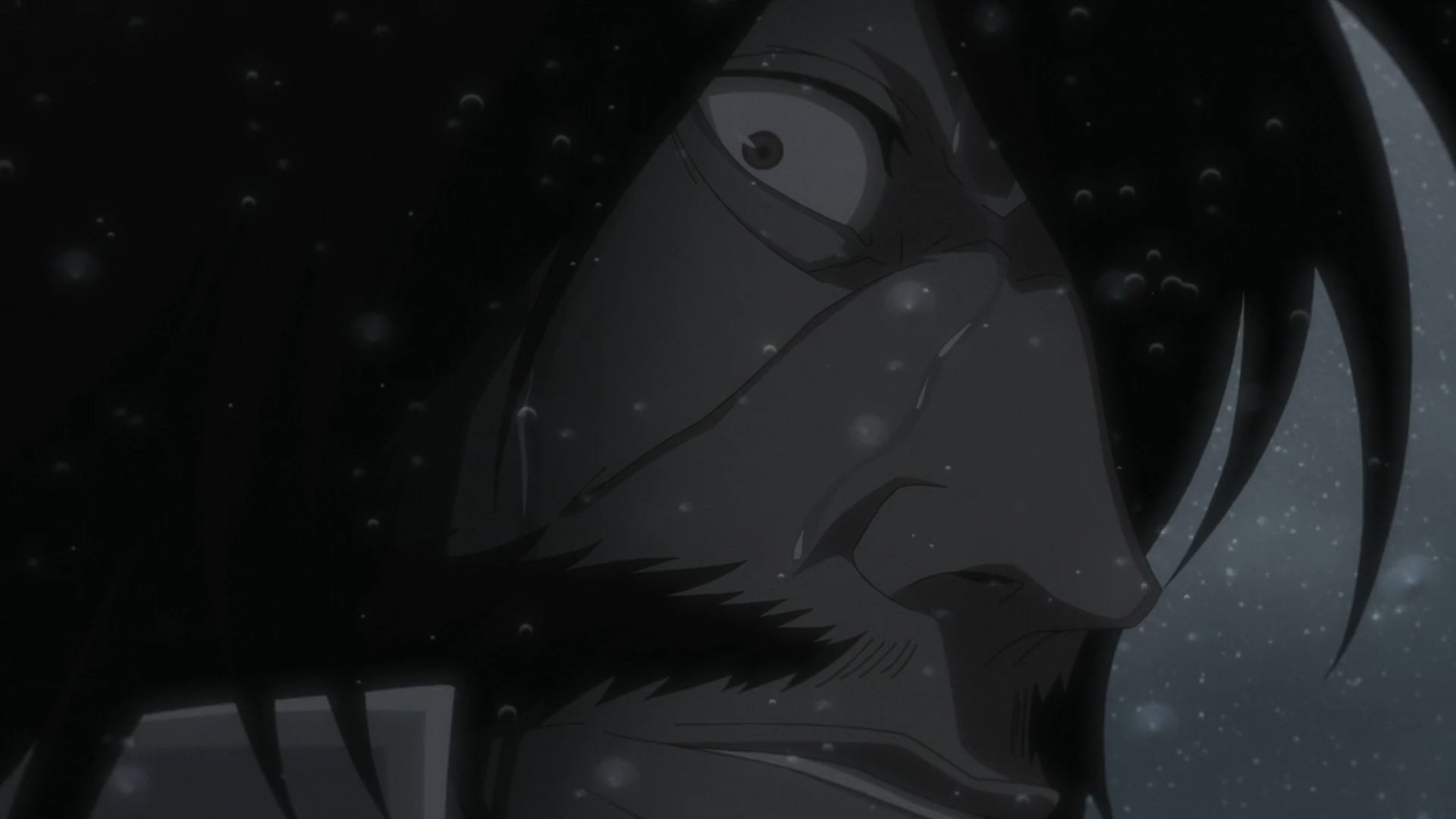 It turns out that despite possessing almost invisible powers and a really good understanding of his enemies, Yhwach did not underestimate them. According to him, there were five individuals with dangerous war potential who could pose a threat to him and his men. He referred to them as the five special threats and these warriors as per Yhwach were Kisuke Urahara, Ichibe Hyosube, Sosuke Aizen, Kenpachi Zaraki, and Ichigo Kurosaki.