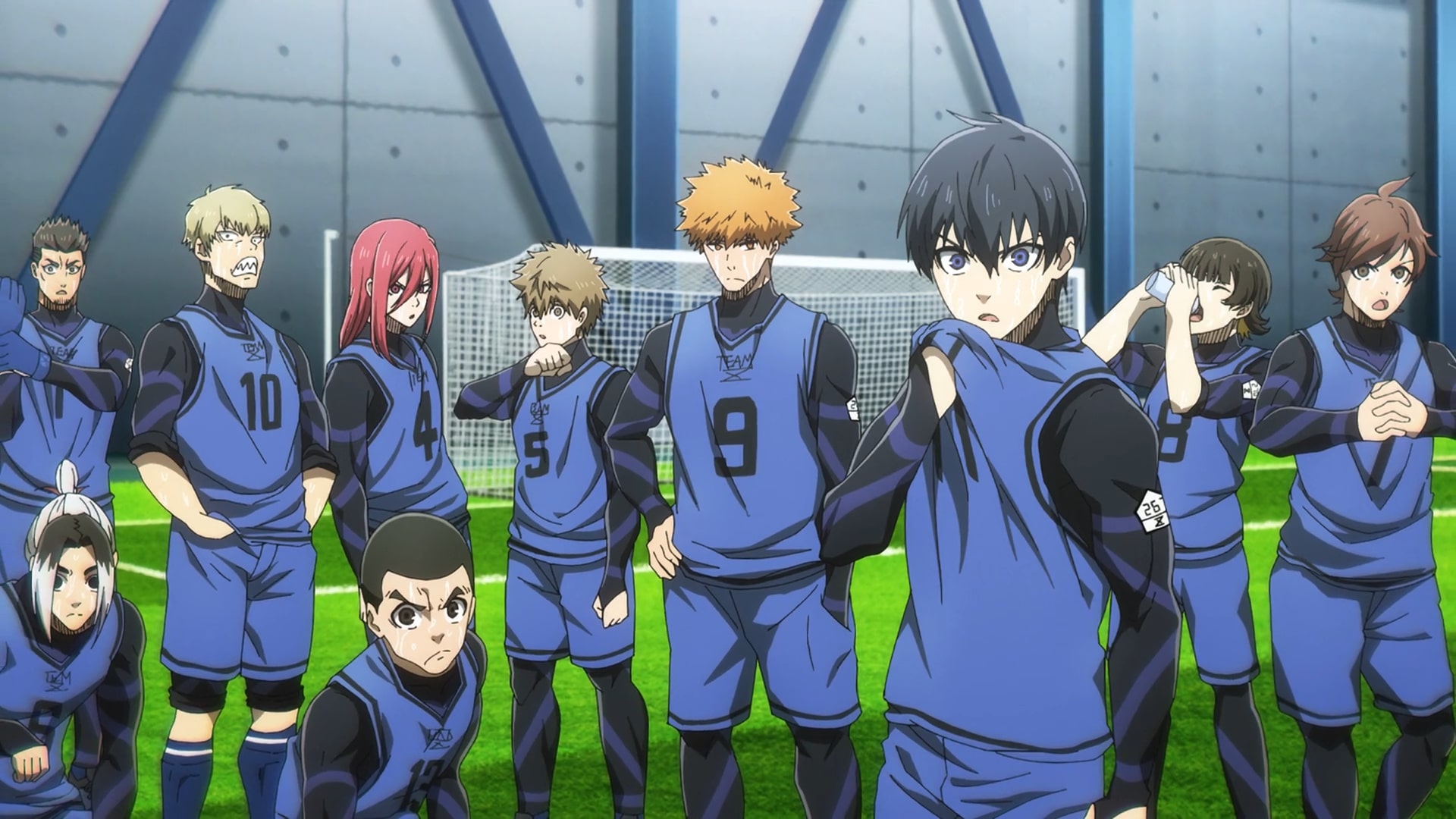 In the tenth episode of ‘Blue Lock’ titled ‘Just the Way It Is,’ team Z learns that the intense gave not only led to their awakening but has also inspired Nagi to give his best. When he finally scores for his team, team Z is forced to go out on an all-out offensive attack which helps them level the scores again. But in the final moments of the game, as Nagi is about to win the game for team V, something unexpected happens that shocks everyone. Here’s everything you need to know about the ending of ‘Blue Lock’ episode 10. SPOILERS AHEAD!

After their awakening, team Z players manage to elevate their game to new heights and score their third goal. Now the scoreboard read 3-3, which also seemed impossible when the game first started. Team V is under immense pressure to show that they are the best since they have dominated every other team that they have played against so far. While team Z is focused on winning the game, they fail to notice a very important development. 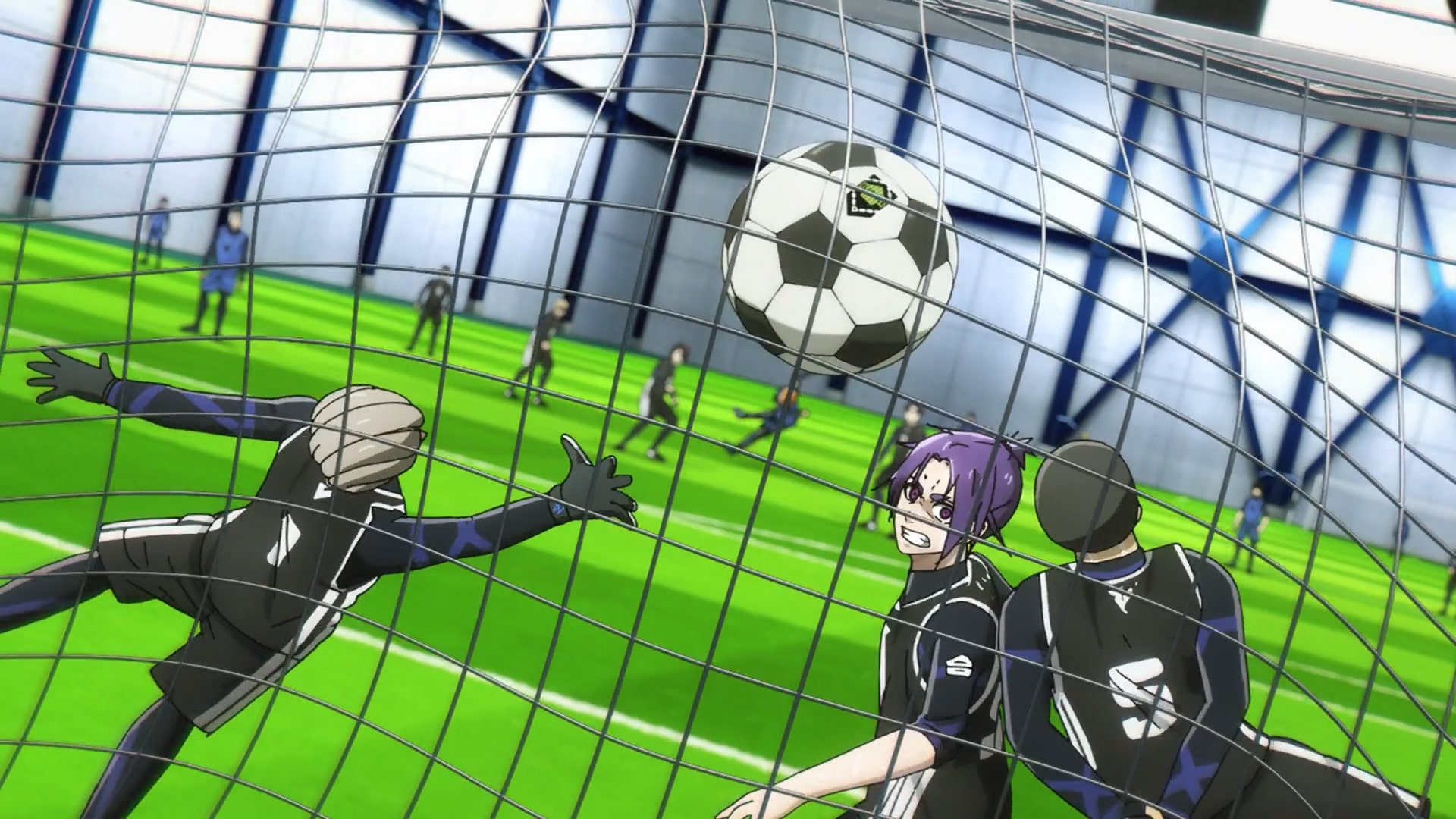 Watching them play their best has also led to the awakening of Nagi. Until this point he barely enjoyed anything but now he wants to win the game for his team. Barely a few minutes after their third goal, team V manages to take a lead thanks to Nagi’s brilliant goal. While the team Z players panic, Raichi reminds them that they have no option but to continue attacking until they win. Since there are just a few moments left on the clock, his arguments naturally make a lot of sense.

In the meantime, Kuon recalls how he used to give his best during his school days, even when other players on the team never took football seriously. His hard work eventually led him to Blue Lock and now he was all set to get picked for the second selection. In the present time, team Z players manage to push team V to their limits and score the fourth goal- which again puts both teams on an equal level.

Blue Lock Episode 10 Ending: Why Does Kuon Gets Himself Involved in Team Z Vs Team V Game? How Does He Help His Team?

After team Z manages to achieve their fourth goal, the official score stands at 4-4, with both teams eager to win the game. Since there is not much time left on the clock, the two teams know that whoever is going to score the next goal will probably end up winning the match as well. Since Kuon already has scored three goals throughout the first selection and has conceded no fouls just like his teammate Kunigami who also has an equal number of goals, in case team Z loses the game, Kuon will go to the next round even though his entire team will be eliminated. 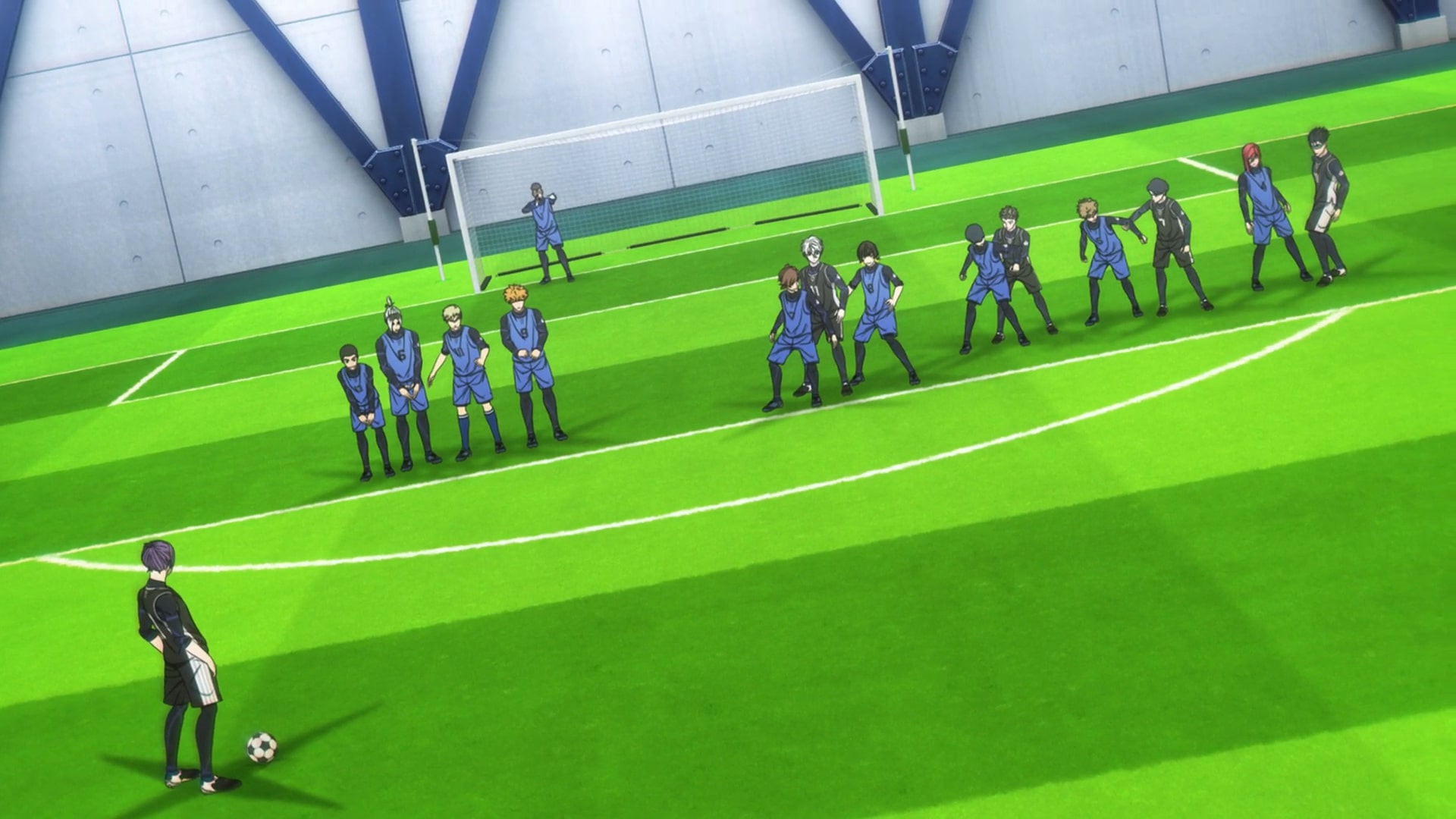 This is possible because of the rule that places value on individual ranking in case of two players of an eliminated team have no other differentiating factor. Kuon also knows this and appears to show no interest in the game so far but deep down he knows he is not the kind of player who just sits back and watches instead of giving his best. Meanwhile, the team V goalkeeper passes the ball to Zantetsu, but Chigari is ready to take him on. However, he immediately shoots the ball to the other end of the pitch directly in the direction where Nagi is running.

Although Isagi has also noticed this, he knows that he won’t be able to cut the ball before Nagi reaches it so he prepares to take him on so that his teammates have time to reach them. While everything goes as he has planned, Nagi with his superior skills manages to easily take the ball away from Isagi and accelerate toward the goalpost. Now it almost seems impossible to stop Nagi from scoring at this critical point but Kuon jumps on him. Although he is given the red card for a direct body tackle, Kuon knows that this was the only way he could have stopped him. 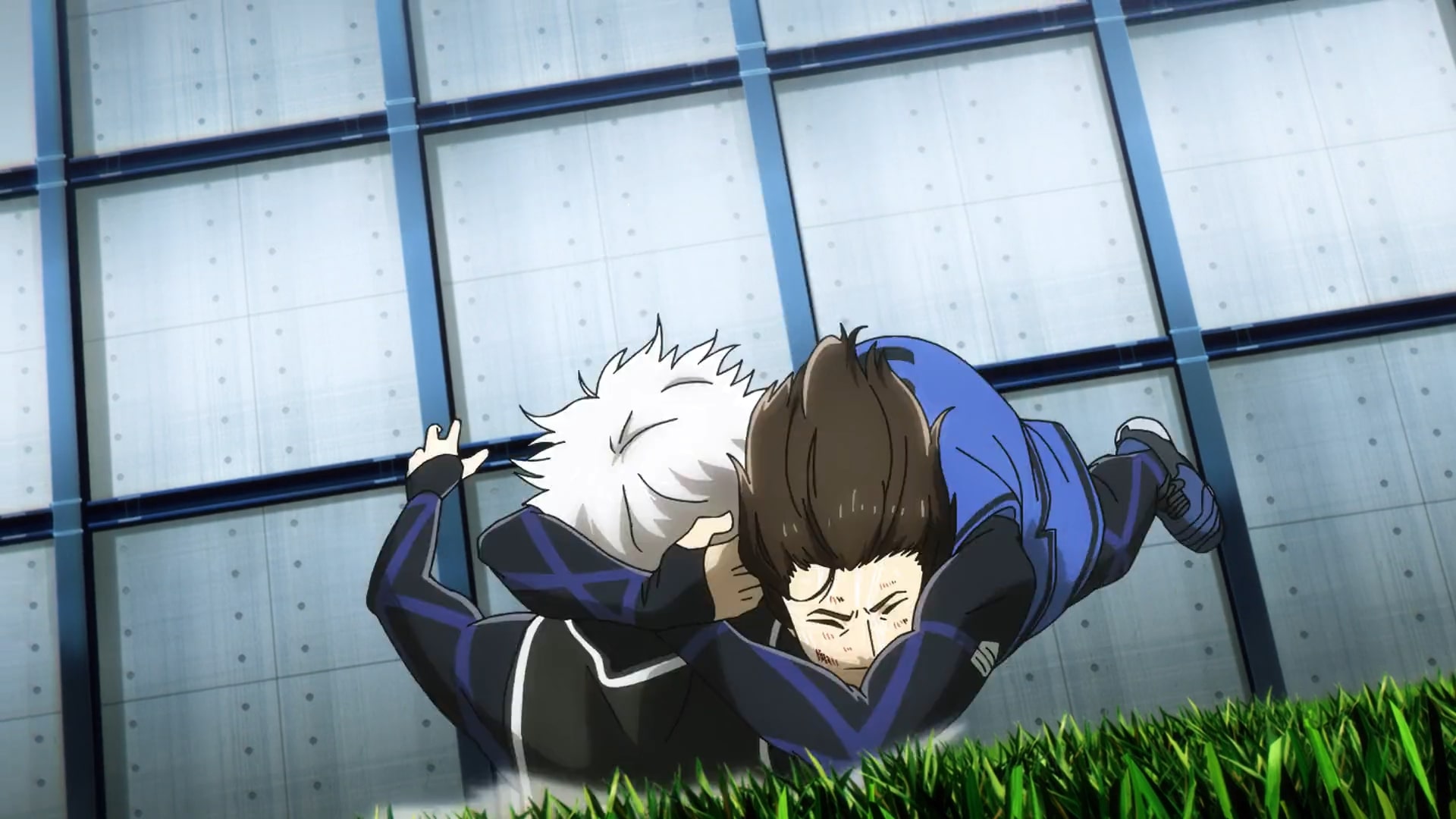 Now, this at least gives team Z some fighting chance, although there are only three minutes left on the clock at this point. Kuon appears to choose getting involved for his internal drive to contribute to the team’s success after watching his teammates courageously take on and surprise the best team in the tournament. This turns out to be a good decision as the free kick taken by team V despite their best efforts fails to get translated into a goal and the episode ends with Isagi taking possession of the ball. With barely a few minutes left it would be interesting to see how he finally takes his team to victory.