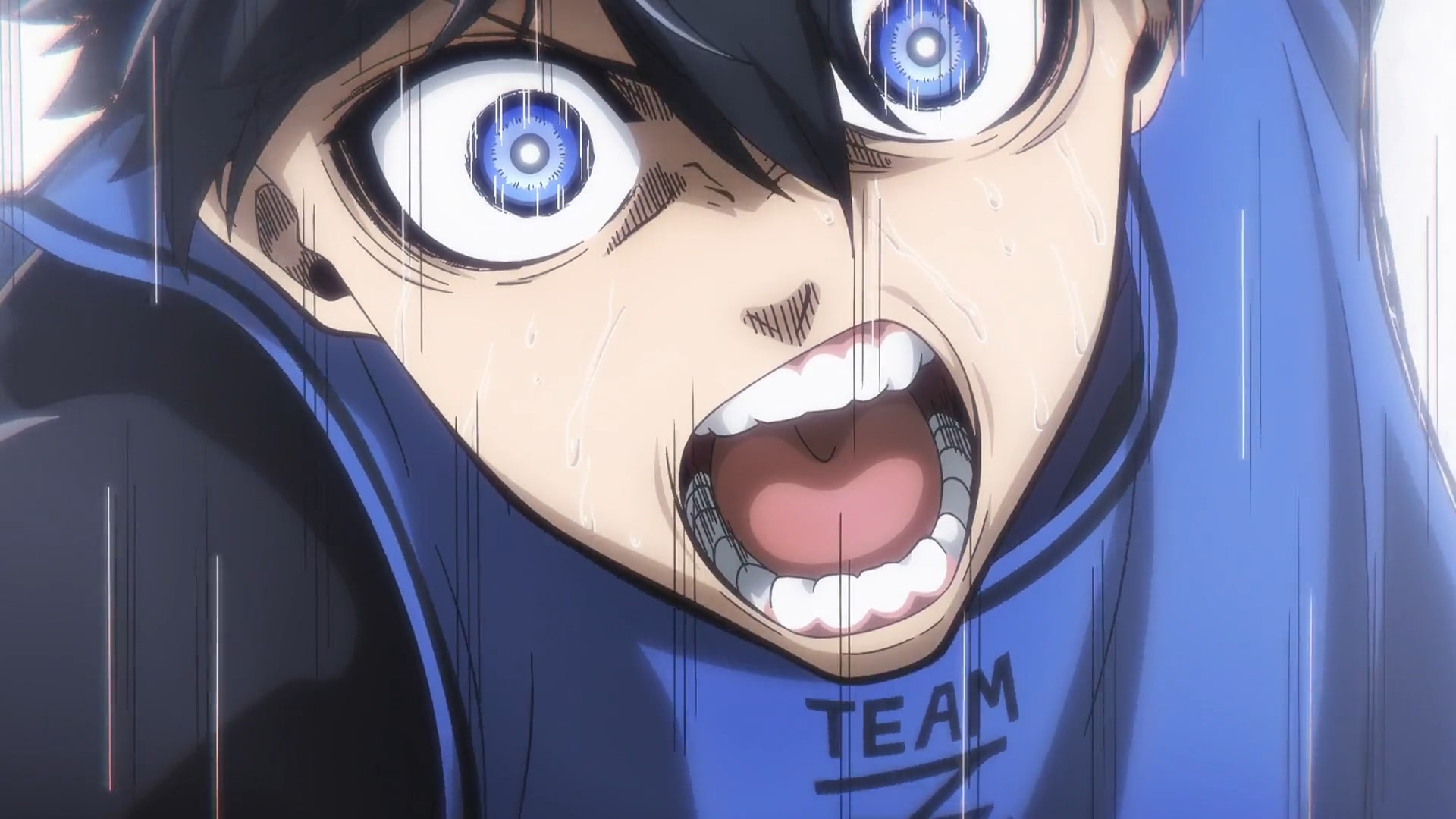 In the eleventh episode of ‘Blue Lock’ titled ‘The Final Piece,’ Isagi finally awakened his true strengths and manages to score the winning goal for his team that saves them from elimination. After securing their position in Blue Lock, for now, team Z celebrates but soon finds out that there is more they need to do to make it to the second selection. The players in building 5 later learn a lie that has fooled them so far that potentially changes everything they know about their journey in the Blue Lock facility. Here’s everything you need to know about the ending of ‘Blue Lock’ episode 11. SPOILERS AHEAD!

As both teams stand on three goals, Nagi and his teammates try their best to score the winning goal. But all of their attempts are nullified by the acrobatic defense of team Z which allows them to eventually gain possession of the ball as well. When Isagi touches the ball with his feet, the pressure of the situation excites him as he can feel that his team has a good chance of scoring now. Team Z shows incredible understanding and teamwork and manages to get very close to the goalpost in just a few seconds. 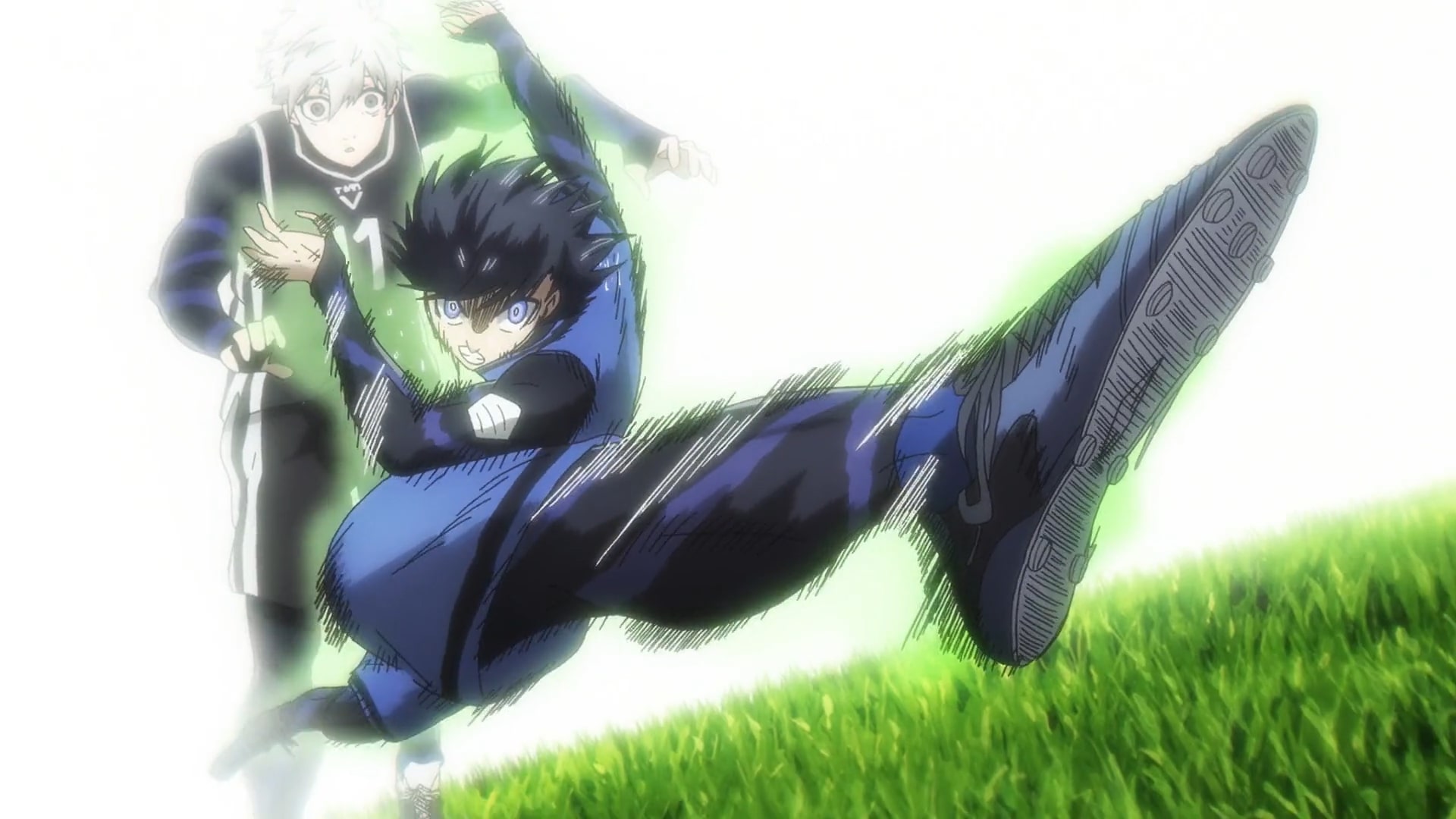 Isagi knows where he needs to be on the field to score the winning goal and Bachira trusts his friends’ instincts as well. When the ball is passed in Isagi’s direction, he suddenly recalls his previous goals. This offers him critical insight about his weapon and he realizes that direct shots are probably his best bet. Trusting his conclusions, Isagi shoots the ball directly into the net and manages to score the winning goal for Team Z.

Team Z players celebrate the win while Nagi has the first brush with loss and he realizes what it means to be on the other side of the result. While team Z and Team V players survive and make it to the second selection, only three players from the other teams are picked. The rest of the footballers unfortunately have to return home and bury their dream of playing for their country forever.

Blue Lock Episode 11 Ending: What Will Happen in Second Selection? Why Did Jinpachi Ego Lie to Building 5 Players?

After Team Z wins their game against Team V, only 25 players remain in building 5 and the second selection is about to kick off. Jinpachi Ego has a video conference with Team Z where he tells them that they will undergo rigorous physical conditioning during which they won’t be allowed to kick a ball even once. The players are naturally not happy as they expected to learn more about the second selection after working so hard in the last few weeks. But Ego reminds them that they are in Building 5, which is home to the least talented players in the Blue Lock facility. 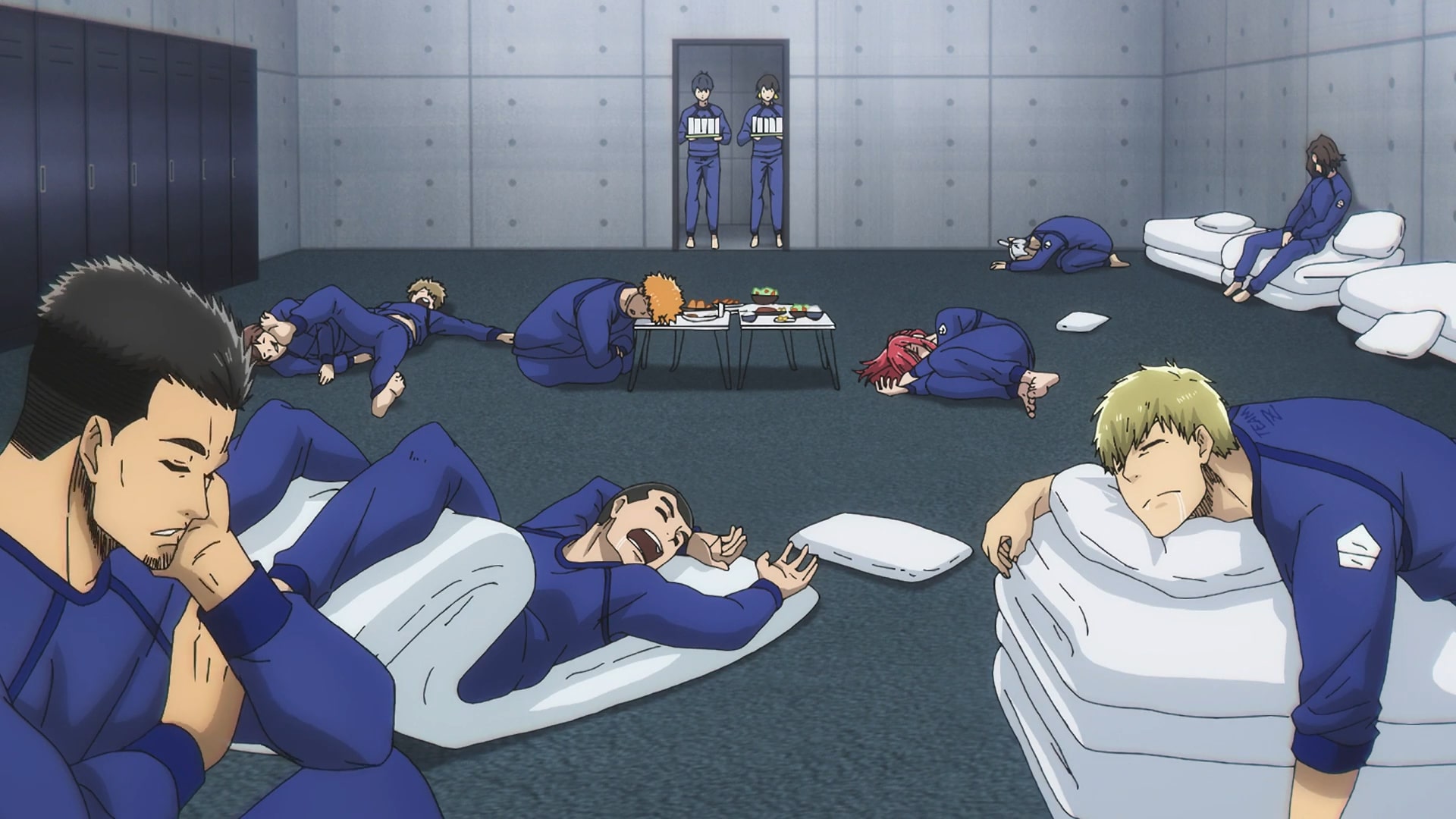 Interestingly, he reveals that the top building was actually exempt from the first selection and they instead did state-of-the-art training in the meantime. With neo-futuristic tools and machinery at their disposal, Team Z starts their intense physical conditioning which lasts several days. Once the training is complete, the players are informed that the first selection has officially concluded and they will not be competing against top-building teams. However, when they are eventually called to a common hall, Isagi and his teammates are shocked to notice that there are actually no players from other buildings there. Thats’ when Ego starts talking to them through video conferencing and reveals something shocking.

It turns out that there are no other buildings in the Blue Lock facility, so Isagi and his teammates have been competing against the best talent in the country so far. While the players are naturally infuriated that they were lied to, Jinpachi Ego justifies his actions by arguing that he managed to bring out the best in them by making them feel that they were worthless and have to fight for themselves. He gives the example of Noel Noa who grew up in a slum, in a neighborhood where the crime rate was quite high. 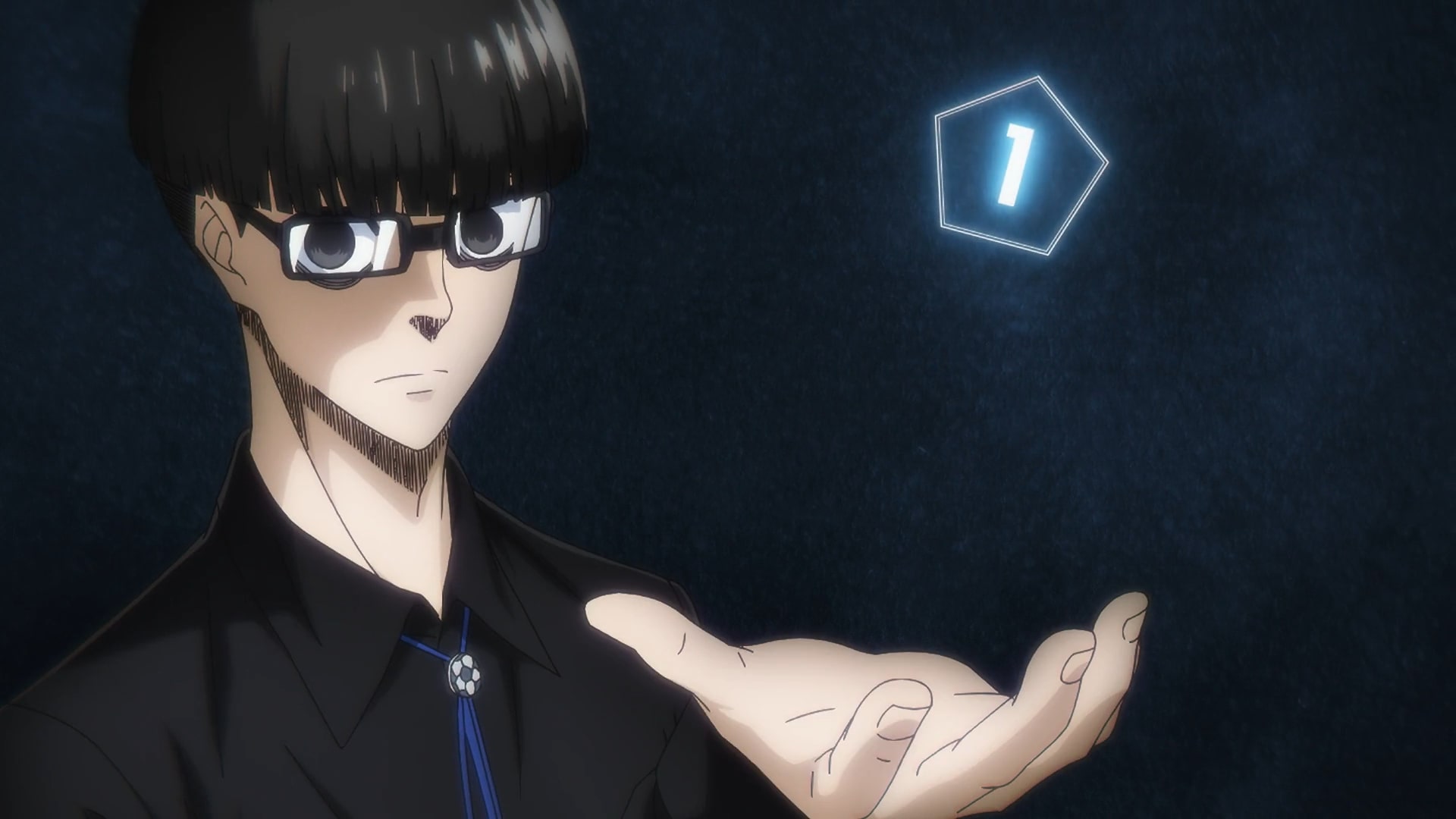 All he had to take himself out of those circumstances was football, and Ego wanted to make players at the Blue Lock desperate for success in a similar manner. He then went on to explain the second selection will have five stages in which the players will be on their own. So, those who may have survived first selection because of their teammates will now have to fend for themselves. Those who manage to survive the second selection will get the golden opportunity to take part in an international camp with players selected by Ego.