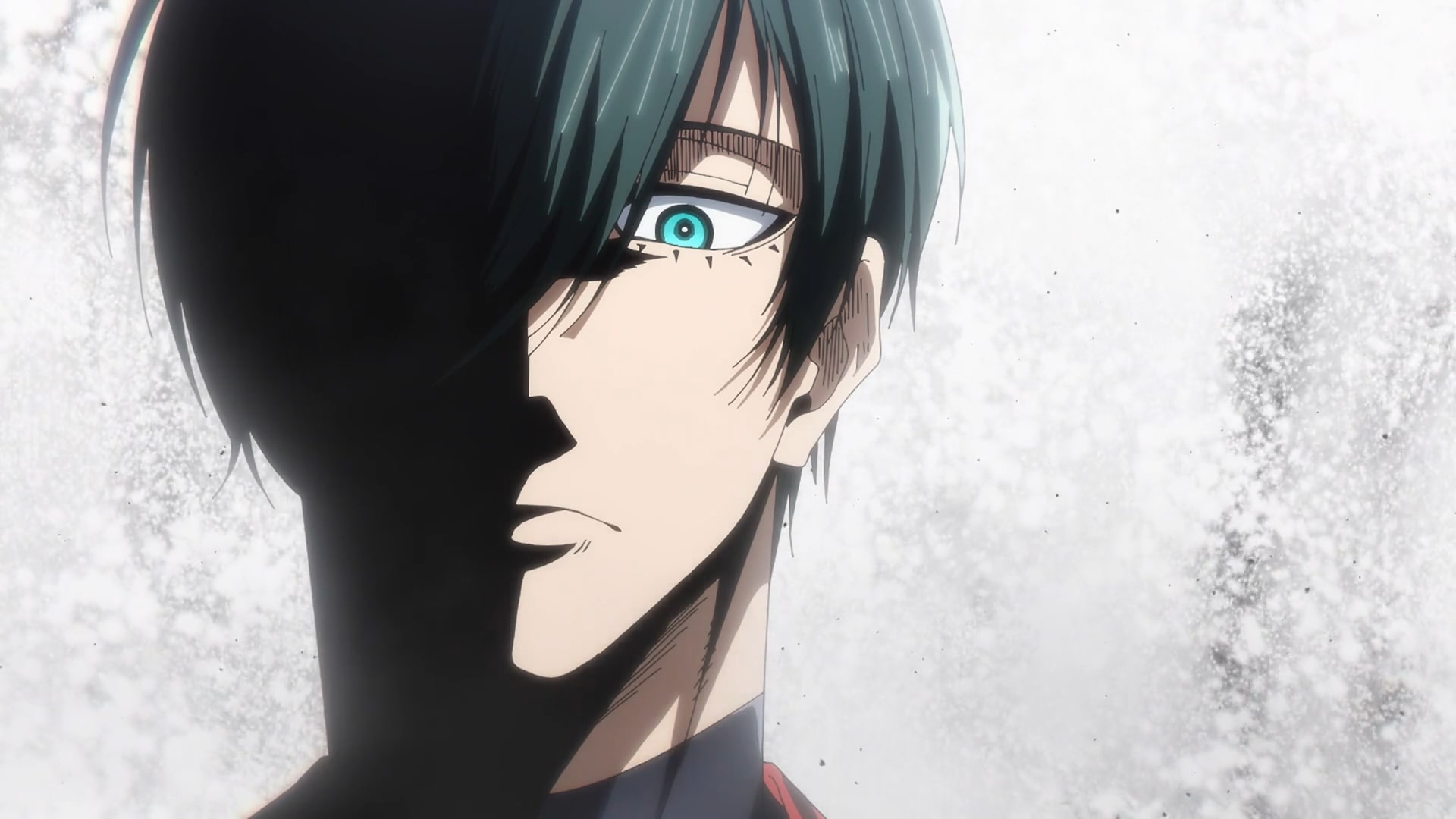 In the thirteenth episode of ‘Blue Lock’ titled ‘Top 3,’ Isagi and his two friends play the first match of the second selection against Rin Itoshi’s team which has the three best players from the facility. While they do manage to score the first goal, Rin shows his real talent by scoring the equalizer without much effort. He then goes on to mock Isagi right in front of his face which naturally makes the former team Z player more competitive. But it soon becomes evident that there is a significant difference in the skill of the two teams. Here’s everything you need to know about the ending of ‘Blue Lock’ episode 13. SPOILERS AHEAD!

After Isagi challenges Rin Itoshi’s team for a match, the latter accepts it without much discussion. When the two teams finally arrive on the field, Isagi is confident that he can win the game even though his team is playing against the best players in the Blue Lock facility. After the whistle blows marking the start of the game, Bachira approaches the opponents’ goalpost showing off his incredible dribbling skills. Interestingly, Rin does not move from his position at all and Bachira easily manages to dribble past Tokimitsu, who is too nervous to do anything. 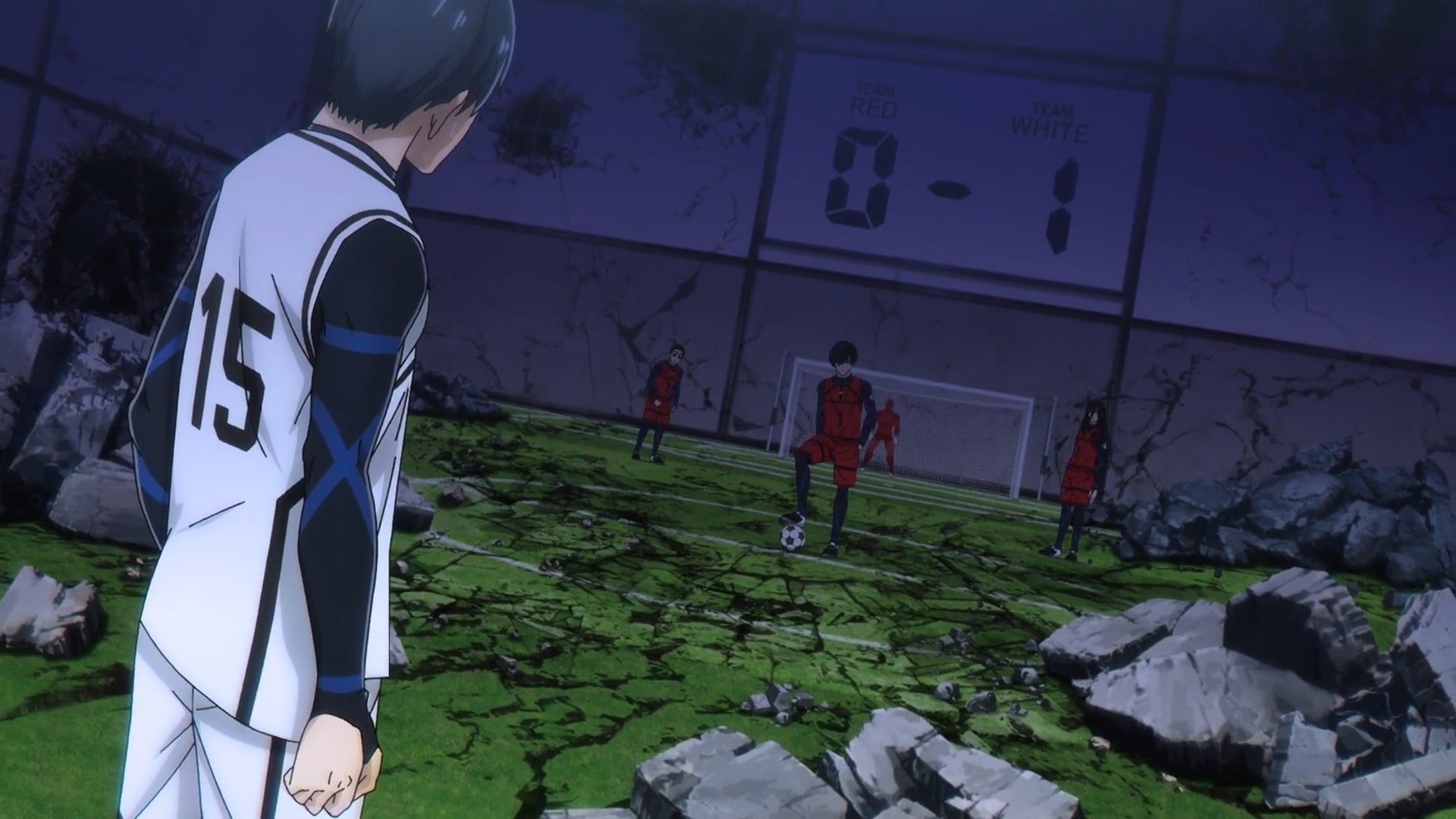 When Bachira passes the ball to Nagi, the latter realizes that Aryu is standing right behind him expecting to steal the ball. But before that can happen, Nagi gives a soft pass to Isagi who is in just the right position to take a direct shot at the goal. Following his training in the first round of the second selection, Isagi seems incredibly confident of his goal-scoring ability and easily manages to score a goal for his team. Rin Itoshi has been observing all this quietly until this point but now points out that he feels that the game is going to be boring. After a brief lecture to Isagi, Bachira, and Nagi, he scores the first goal for his team right from where he has been standing.

The three opponents are naturally shocked since it seems almost illegal to be able to score from such long distances. Isagi and his friends try to attack again but Aryu scores a freak goal using his abnormally long legs. The challenge posed by Rin’s team excites Bachira but when he too tries to score a goal on his own, the nervous Tokimitsu finally shows why he is a rank 3 player. After successfully taking possession of the ball, he scores the third goal for his team giving his group a two-goal lead.

Blue Lock Episode 13 Ending: Who Wins the First Second Selection Game? Which Player Does Rin Itoshi’s Team Add to Theirs?

Looking at the goal scored against them so far, Isagi and his two teammates decide to use a one-touch pass approach with a triangle formation in search of their second goal. This appears to work as they manage to get into a good rhythm of passing the ball to each other. But when Rin tries to thwart their goal-scoring opportunity, Bachira gives Nagi a pass with considerable spin allowing him to outmaneuver Aryu and score another goal. After scoring, Isagi, Bachira, and Nagi start discussing a few things which give Rin the chance to score another long-distance goal. 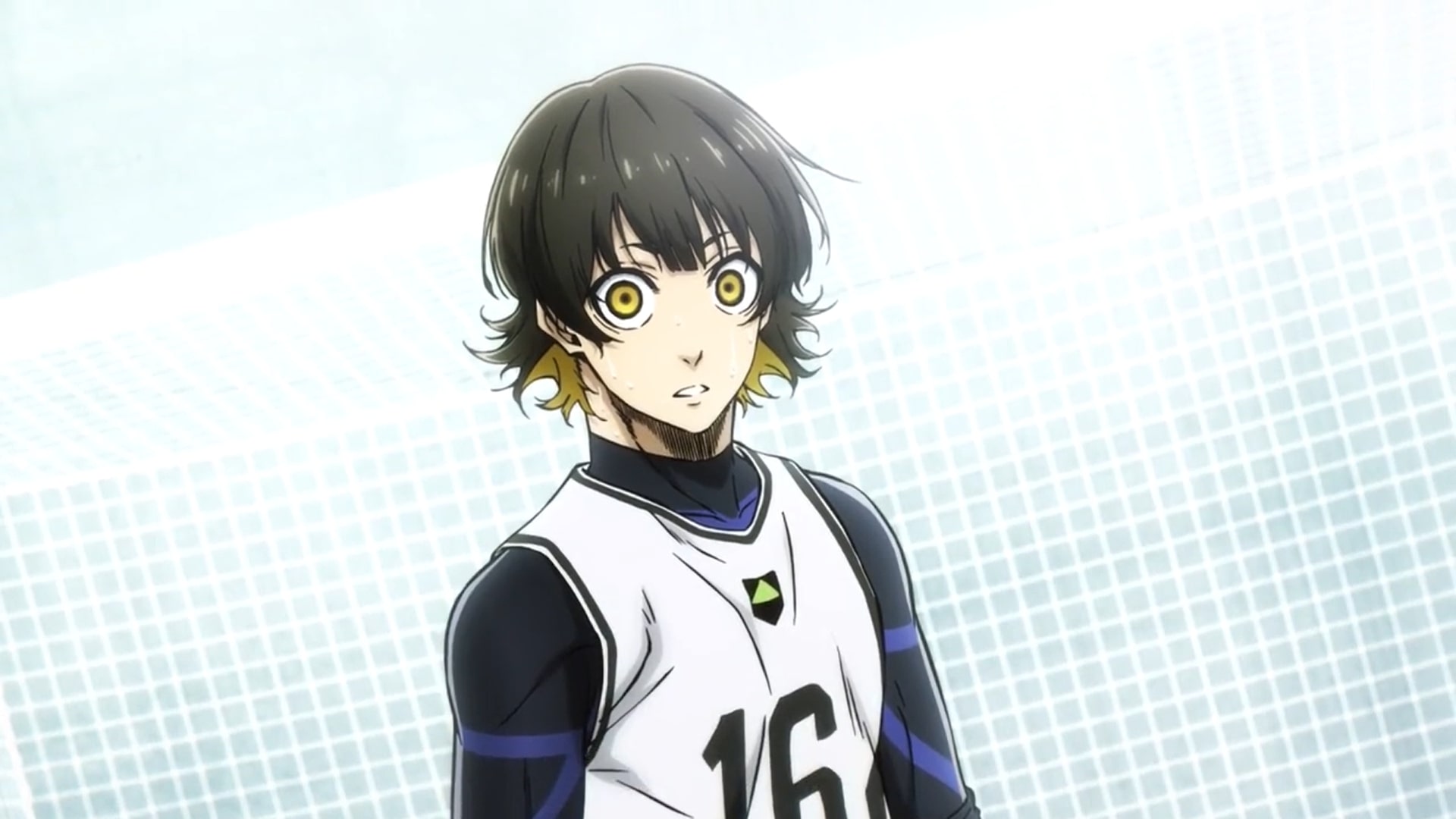 Luckily, Isagi realizes just in time that Rin is trying to repeat what had happened previously and manages to clear the ball with a header just in the nick of time. This gives Rin a corner and he shocks every player on the field by scoring a direct goal, which brings his team one step closer to victory. Despite being two goals behind, Isagi and his teammates do not give up hope. They try to create another chance but Rin manages to figure out their plan. As soon as he gets possession of the ball, he dribbles it past Isagi and Bachira to score the fifth and decisive goal to win the game. Later Rin’s team selects Bachira to join them while Isagi and Nagi now face a do-or-die match.

How Tall is Nagi Seishiro? What is Bachira and Isagi’s Height?

During the Isagi vs Rin Itoshi’s 3-on-3 team game, there is a specific moment where Aryu manages to take possession of the ball using a header. Nagi is quite surprised by this as he feels that it should technically be very hard to do that because of his height. Now viewers may get curious about Nagi and Aryu’s height because of the brief moment they shared on the field. 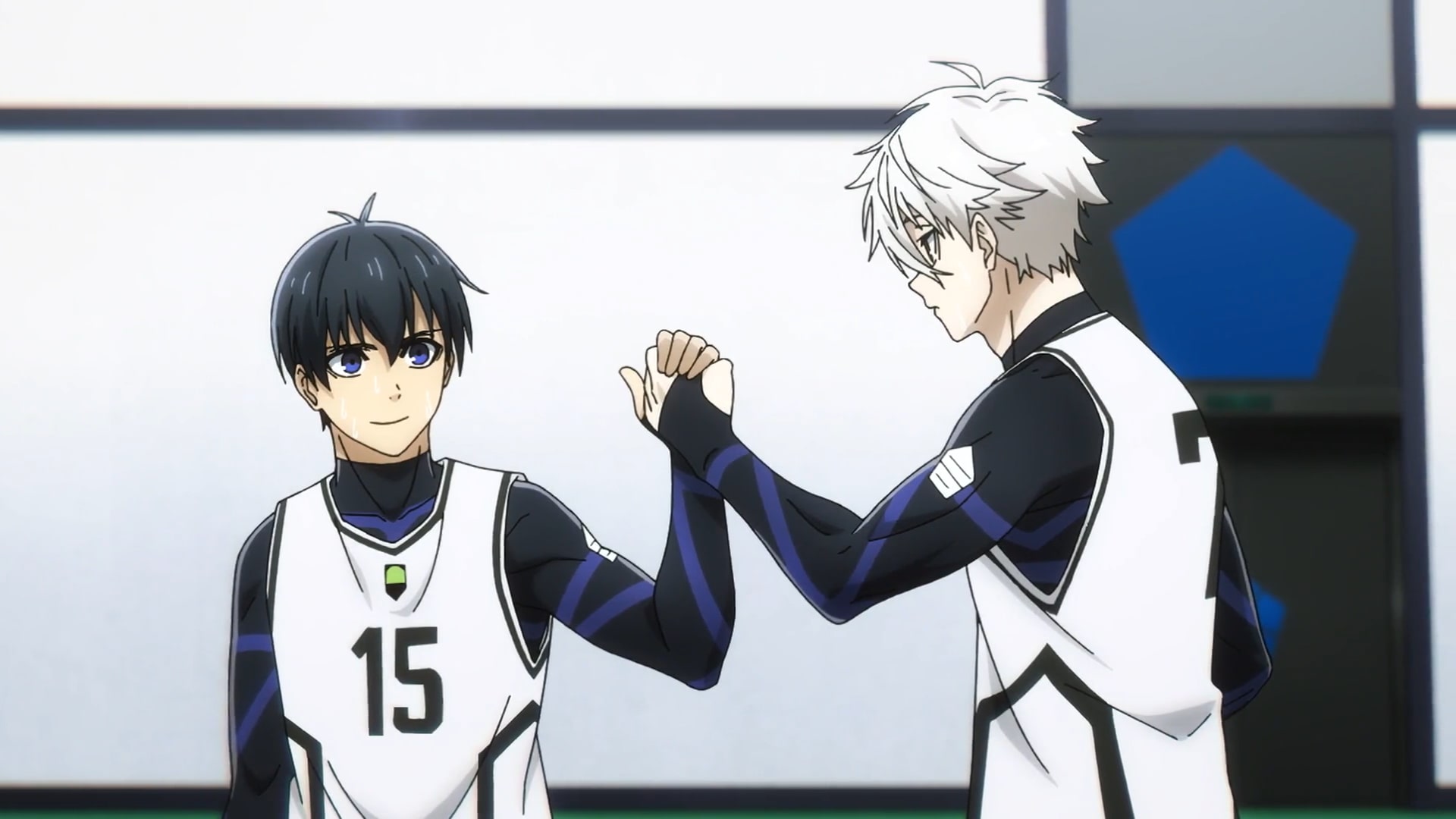 Interestingly, Nagi is 190 cm which means that the extraordinary forward is actually 6.2 feet tall. This explains why he was so shocked when Aryu managed to steal the ball from him. Now, taking possession of the ball from someone as tall as Nagi with a header is no child’s play. Aryu only managed to do it because he is 195 cm or 6.4 feet tall which gave him just a little advantage over Nagi. But Bachira and Isagi on the other hand are not that genetically gifted. They are only 176 cm and 175 cm tall respectively.