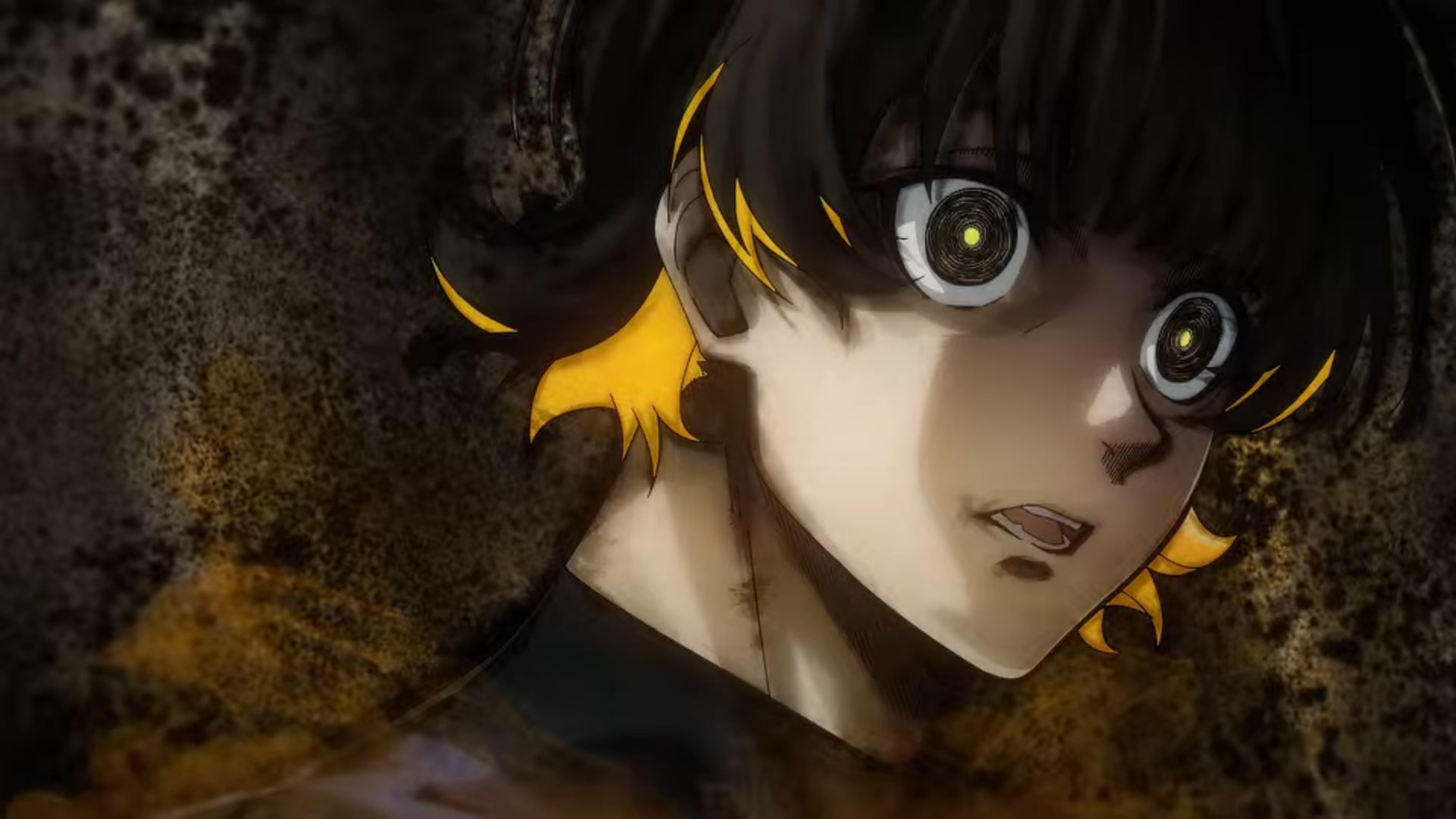 In the second episode of ‘Blue Lock’ titled ‘Monster,’ Jinpachi justifies Kira’s expulsion by explaining how everything at the titular facility is designed to prepare the strikers to become the best in the world. Isagi soon learns that most of the players at Blue Lock are physically far more agile and fitter than him. Jinpachi has a discussion with Isagi and his dormmates the following day and explains the rules for the first selection. Here’s everything you need to know about the ending of ‘Blue Lock’ episode 2. SPOILERS AHEAD!

Just after Japan’s disappointing elimination from the world cup like every time, an important meeting is held at the headquarters of the Japan Football Union. Anri Teieri, a new hire there is furious about the present-day state of the country’s football and argues that they need to make a serious change. Although other members of the JFU are unconcerned and irresponsible, she makes the case that the national football team needs to make serious changes that are only possible if a man like Jinpachi Ego is given control. Her speech at Japan Football Union that day, leads to the foundation of Blue Lock later. 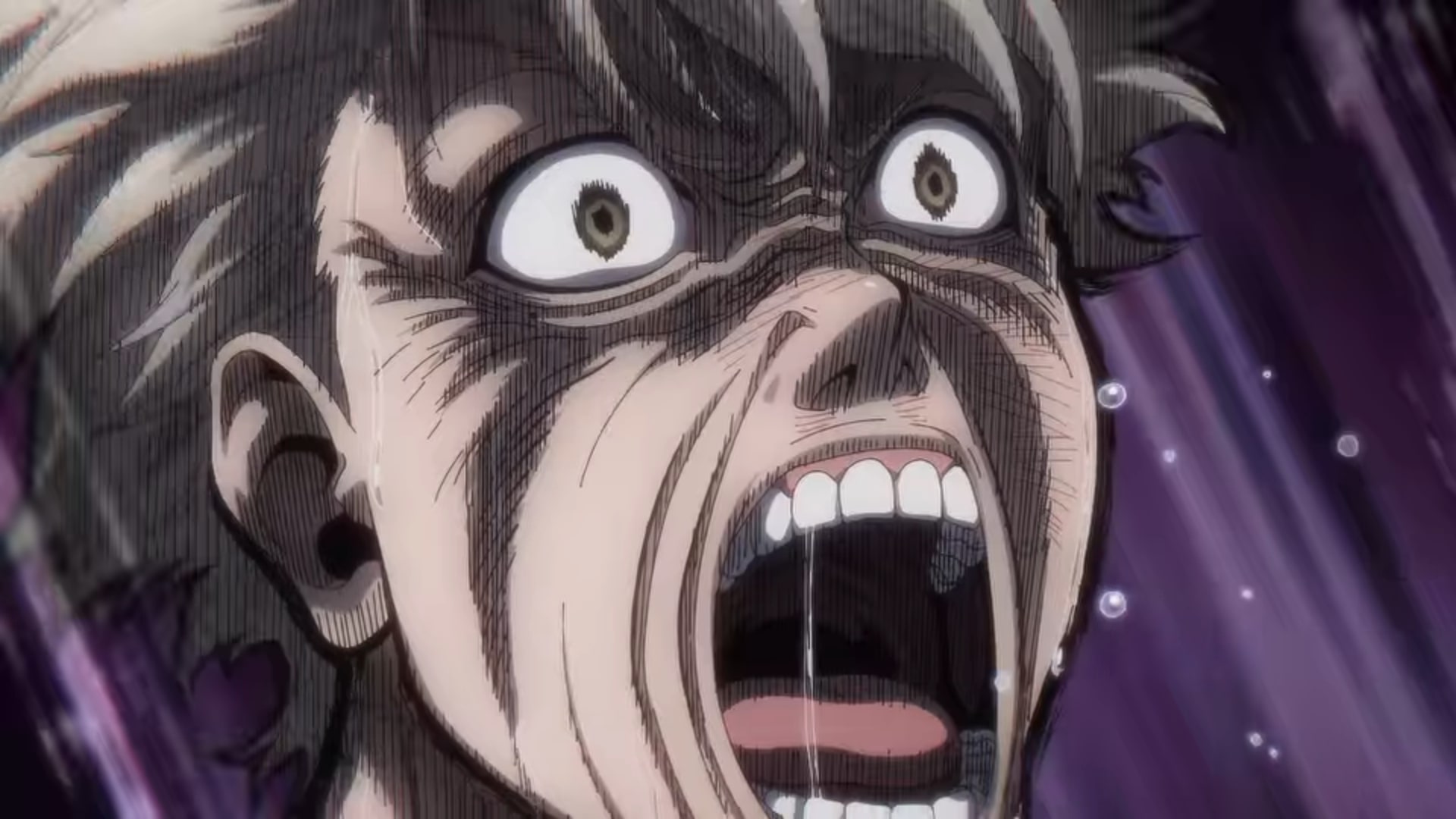 In the present-day Kira struggles to wrap his head around the fact that he just got eliminated from the facility and lost his chance to represent Japan forever. He is furious and argues that the stupid game has nothing to do with soccer. However, Jinpachi goes on to contend that the room they were playing in was exactly the size of a regular penalty area and the tag game tested the strikers’ accuracy and other skills. Kira is still unable to process that he is eliminated but Jinpachi cites examples from one of his games and argues that he lacks the ego and perseverance of a world-class striker. He eventually decides to walk away furious that Isagi managed to take away his dream of representing his country.

Later that day, the strikers return to the facility and learn that players are treated differently based on their rankings. Isagi lives with the rest of the 11 players who participated in the tag game in a dorm. However, he soon learns that all of them are far better than him when it comes to physical fitness which gives him sleepless nights. When he decides to train, he finds Bachira is also awake and the duo ends up training together. That’s when Bachira tells Isagi that there is a monster inside his head that guides him when he is playing football and all he does is listen to it. That’s exactly why he passed the ball to him which resulted in Kira’s elimination. 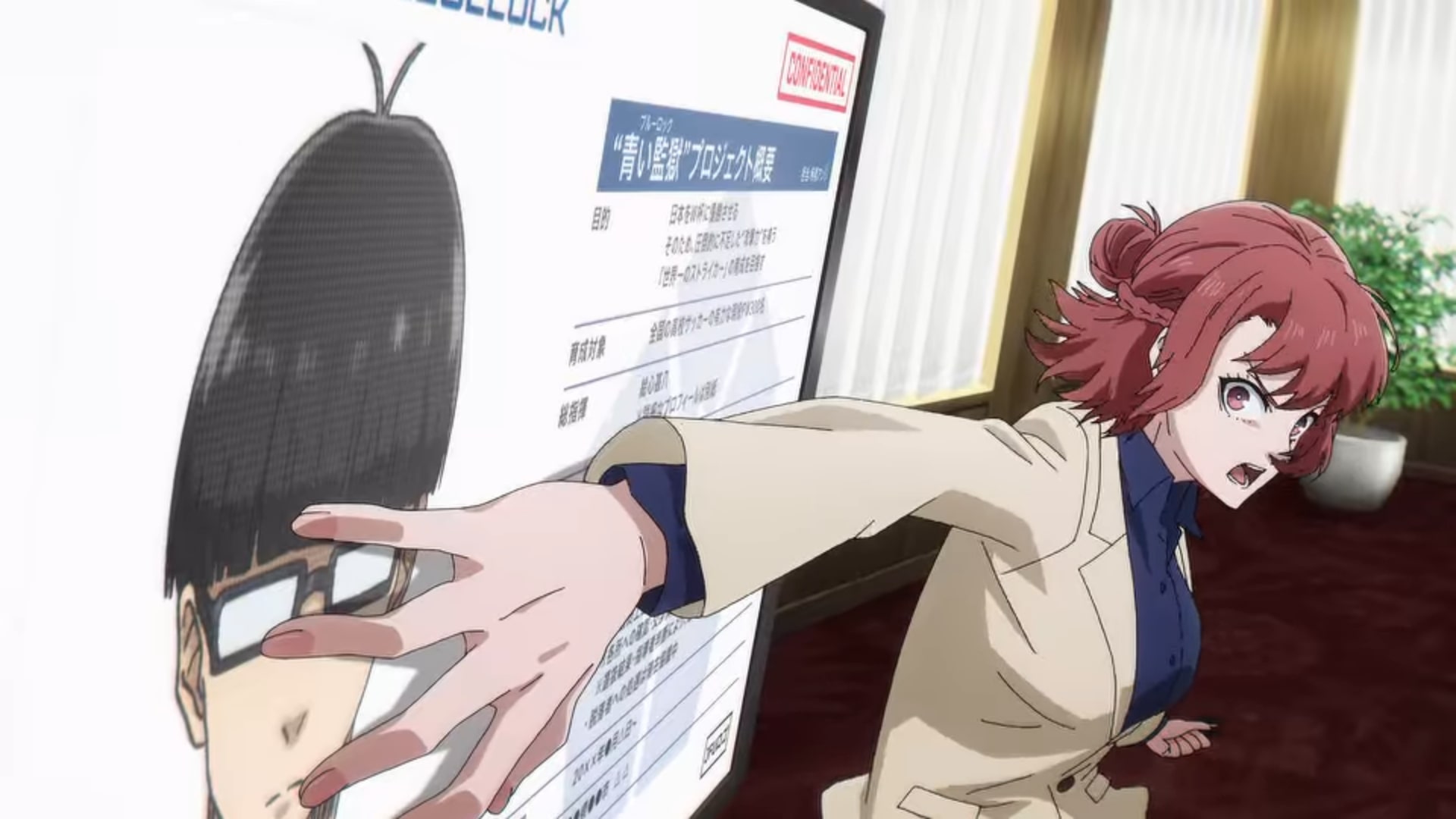 The following day, Isagi and his dormmates learn that the players at the Blue Lock facility live in five buildings. All of them have different amenities and strikers go to a specific building based on their skills. It turns out that Isagi and his teammates belong to a team of the lowest-ranking players. Elsewhere in Japan, Itoshi Sae, one of the most talented players in the country prepare to leave for Europe with no plans to ever play for his country as he believes no footballer in Japan deserves his pass. However, he decides to cancel his plan when he accidentally comes across Japan Football Union’s press conference where Anri explains what they intend to achieve for the country’s future through the Blue Lock project.

Blue Lock Episode 2 Ending: What Are the Rules for the First Selection? How Does Jinpachi Expect Players to Think About Soccer?

As mentioned earlier, the Blue Lock facility has five buildings and the strikers are divided into different teams based on their rankings. Isagi is in team Z, which is ranked the lowest, and lives with four other teams in building 5. In the first selection, the 55 players in each building will compete in a kind of five-team round-robin game, meaning 11 of Isagi’s dormmates will play together. The top two emerging in the round-robin game will pass the survival test and move to the second selection. 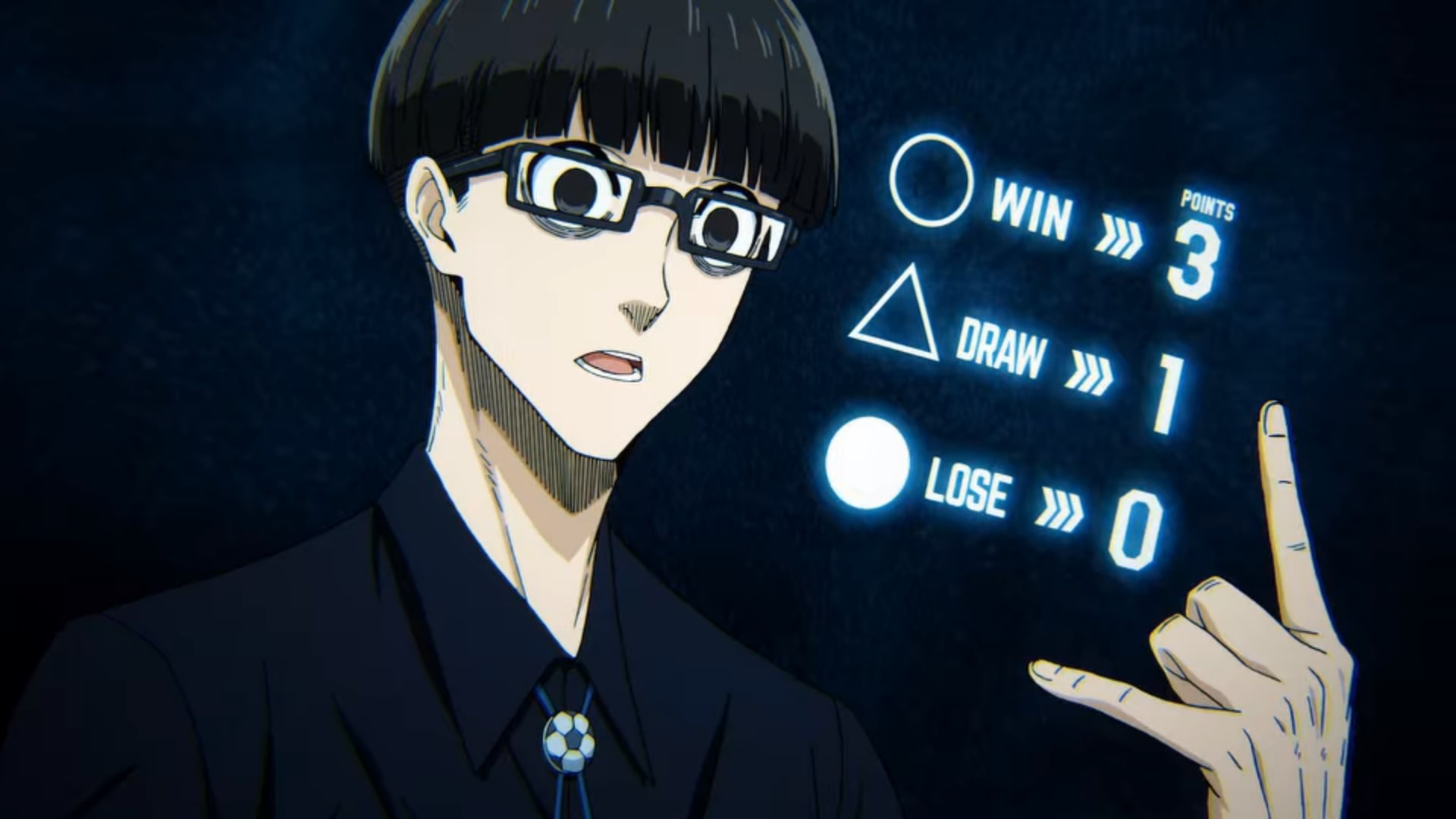 However, the players in team Z immediately start discussing the obvious flaw in the whole test. Since all the players at the Blue Lock facility are strikers, they have no experience in defense. Naturally, none of them know anything about being a goalie. Answering these concerns, Jinpachi argues that when football was invented, all the players on the field were strikers. The present-day notions of defense and the numerous tactics with different positioning only evolved in recent times. He encourages the players to think about the game in new terms challenging present-day tactics.

According to Jinpachi, if Japan aspires to become the best, it is only natural for the new generation of players to think about creating soccer from zero. His thought process is understandable since Blue Lock is aimed at finding that one legendary striker that will change the face of Japanese football and take it to new heights. Jinpachi motivates the players to evolve their philosophy of the game which is how most world-class become the way they do as just following traditional tactics is not good enough.