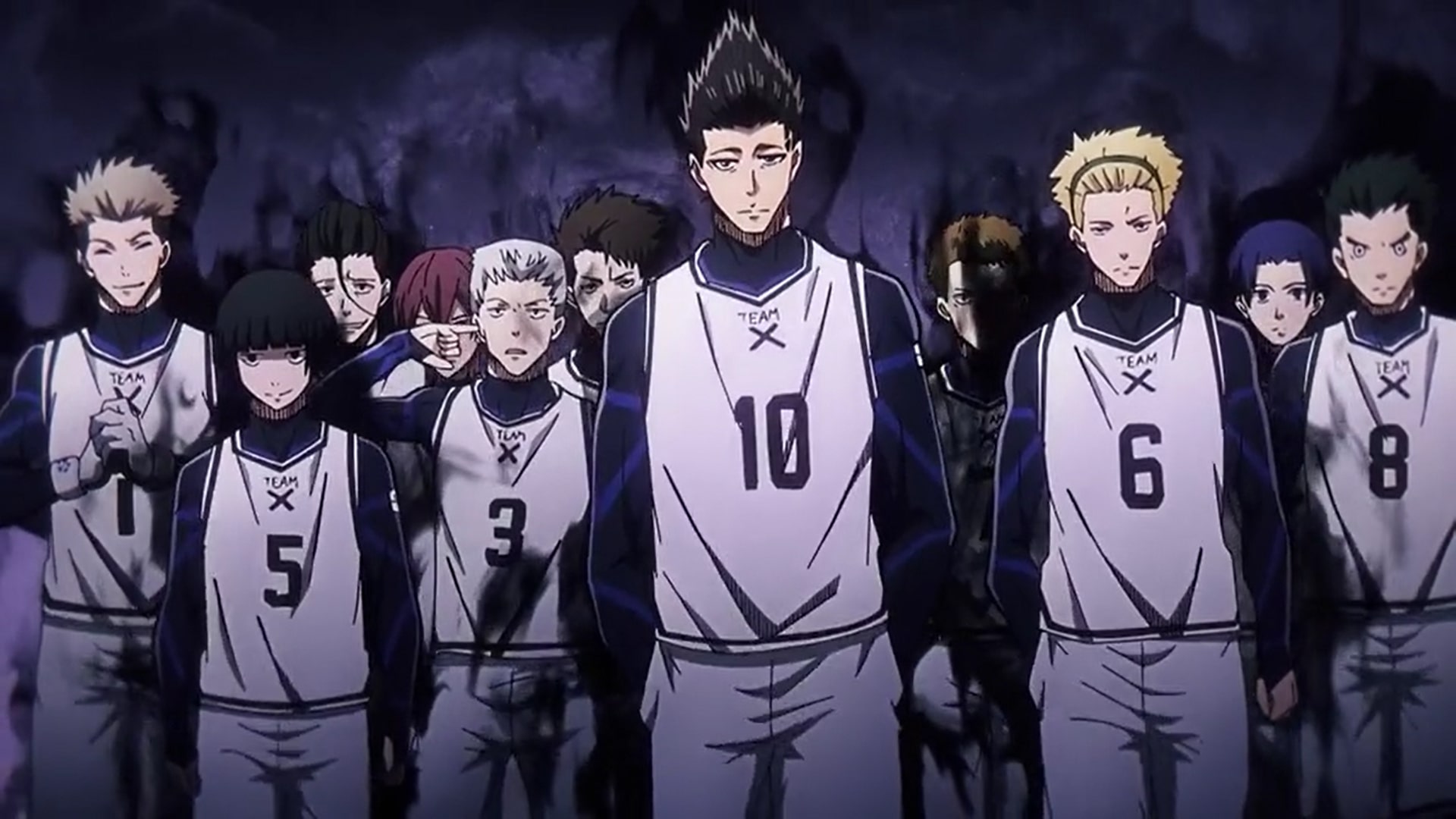 In the third episode of ‘Blue Lock’ titled ‘Soccer’s “Zero,’ Jinpachi has a videoconference with team Z, where he describes the rules of their upcoming round-robin matches for the first selection. When Isagi and his dormmates finally get to play their first game, a new rule introduced in the earlier announcement divides the team and the players end up fighting among themselves for ball possession. Here’s everything you need to know about the ending of ‘Blue Lock’ episode 3. SPOILERS AHEAD!

In another video conference with Isagi and his dormmates, Jinpachi tells the players about the first selection. He explains that they will be collectively playing as team Z in a round-robin tournament with four other teams in their building. After all the games have been played, the top two teams will qualify for the second selection. However, he adds another stipulation that changes everyone’s perspective of the game. Jinpachi explains that apart from the players from the top two teams, the highest-scoring strikers from the other three teams will also make it to the second selection. 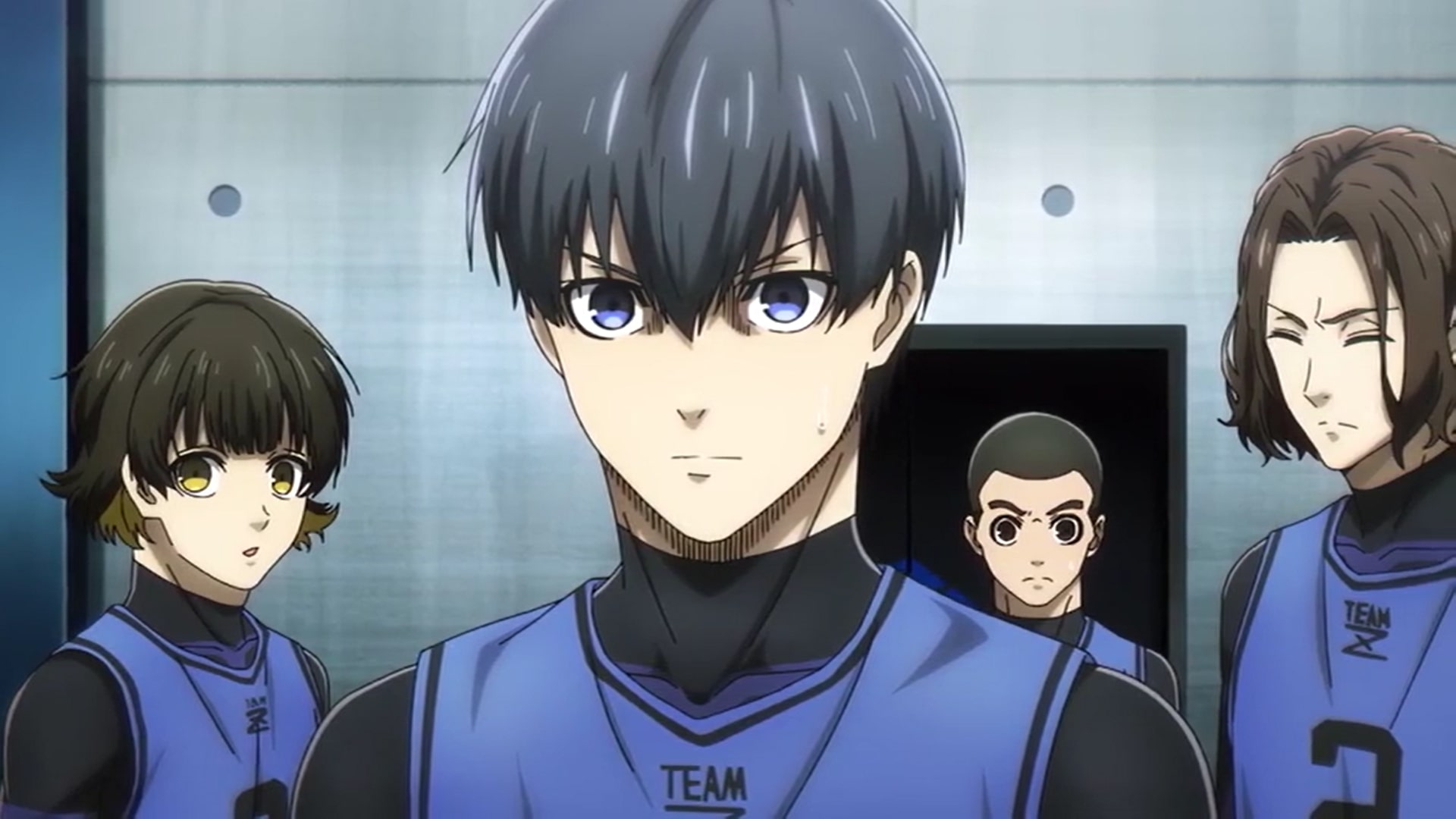 In case, two players from the same bottom three teams have equal goals, then one player will be picked based on Fairplay points. The position of different players is decided based on random rock, paper, and scissor games. Isagi manages to win the central forward position although not everyone is happy with the decision. Team Z is scheduled to play its first game against team X on the same day. All the games in the first selection will be 45 minutes long and the fouls will be called by VAR.

Team X and team Z finally meet on the football field completely clueless about each other’s strengths and weaknesses. As mentioned earlier, Isagi won the rock, paper, and scissor game to get the opportunity to play at the central forward position for the team. When the game began, he got nervous momentarily which gave Raichi enough time to swiftly take possession of the ball from him. Isagi was shocked but his teammate justified his decision by reminding him that the top player even from the three losing teams will make it to the second selection. 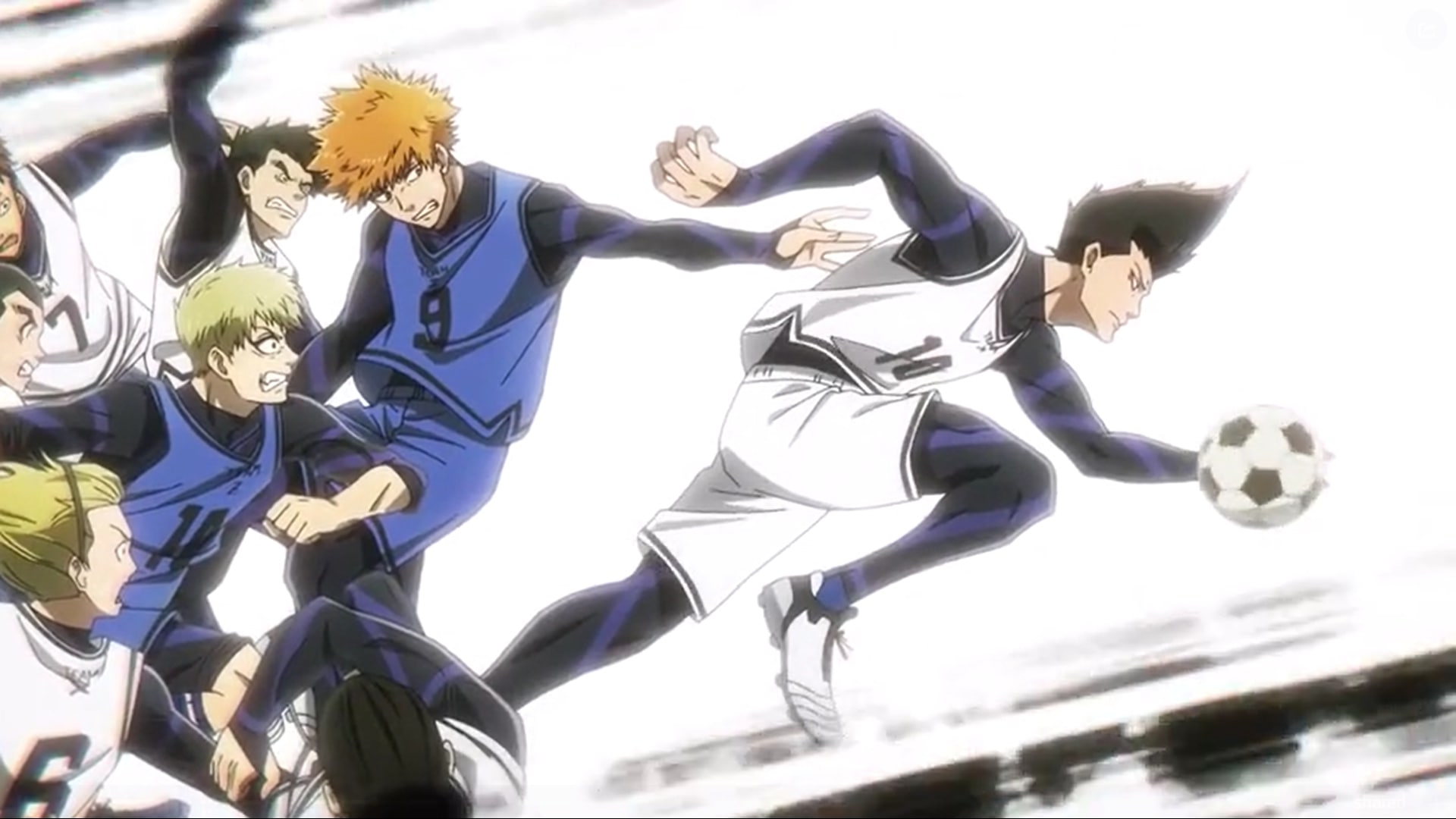 Therefore, he was putting his interests ahead of the team. However, the ball does not last long in his possession as Kunigami takes it away soon afterward. However, Kunigami and Raichi end up having a verbal dispute in the middle of the field and a player from the opposite team uses that opportunity to steal the ball. But it turns out team X is not very different too and their players start fighting amongst each other as well. At this point, Isagi is confused about his strategy for the game and tries to make sense of Janpachi’s advice to make soccer from zero.

However, the momentum on the field suddenly changes when Barou Shouei, the highest-ranked player in the game, takes possession of the ball and scores the first goal for Team X. His energetic on-field persona and charisma do wonders in the next few minutes and team X slowly start playing together instead of arguing with each other. On the contrary, the fear of defeat acts as a catalyst and divides team Z players all of whom are desperate to score a goal so that they could personally reach the second selection.

Unfortunately, team X starts dominating them soon afterward and panic ensues. When at one point the players try to surround Barou who is scoring all the goals, he casually passes the ball to his team. Team Z is so confused at this point that they have left many open spaces with no defenders and team X ends up scoring another goal. It shows that even though Barou had seemed selfish when he took possession of the ball from his teammates earlier, he eventually had the best interests of everyone in his mind and did not mind passing when there were open opportunities. From this point, the game only got worse until the score was 5-0. 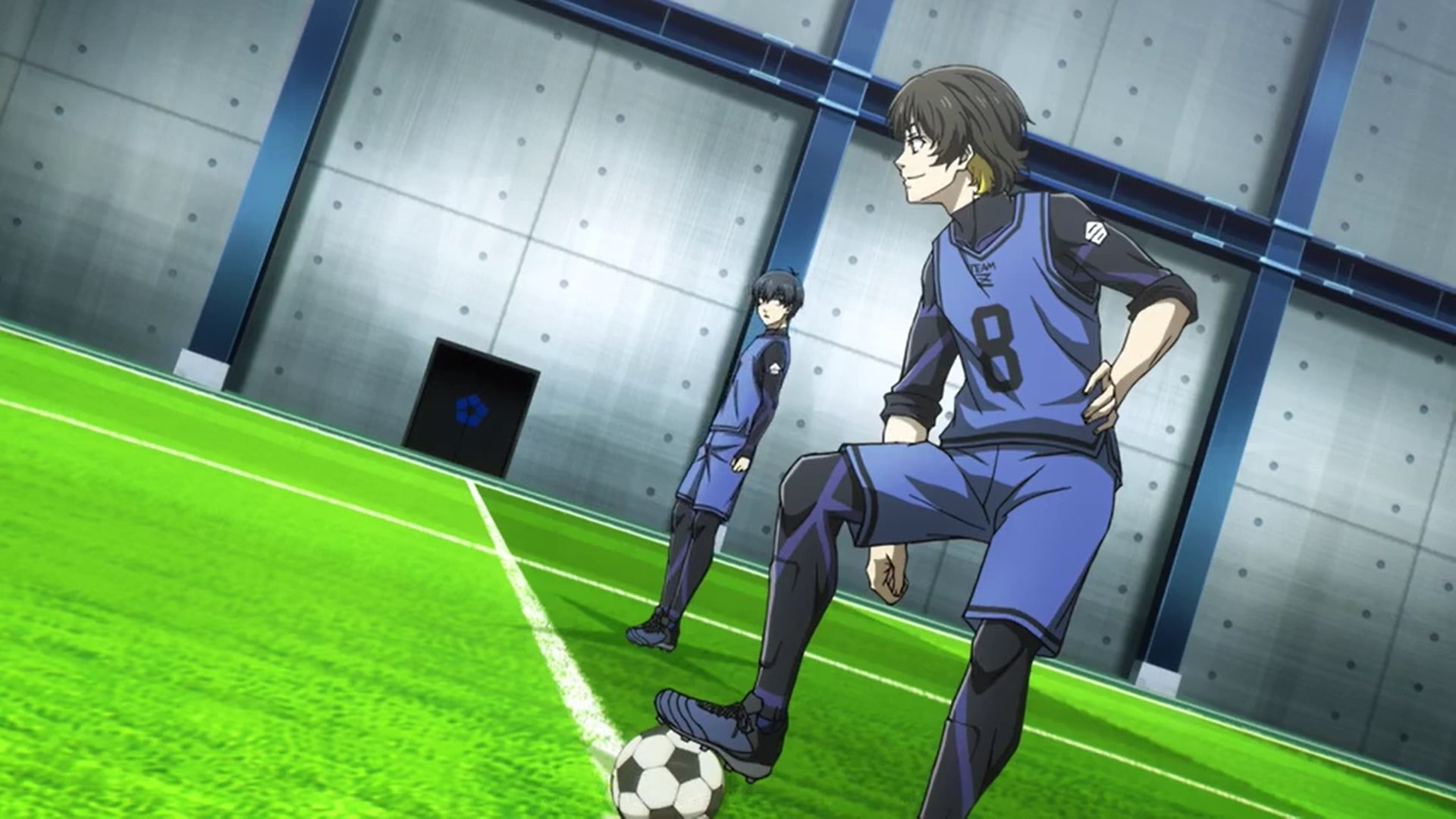 Eventually, Bachira and Isagi have a short discussion about the ongoing game and decide that they must at least score one goal before the time is up. Ignoring the ongoing competition amongst the players in their team, the two strikers strategically move toward team X’s goalpost with Isagi going for the goal. When he finally receives the pass from Bachira, he realizes that Barou is running toward him. Not trusting his abilities, Isagi passes the ball to Kunigami who scores team Z’s first goal just before the time is up. Barou calls Isagi a coward for not going for the goal himself.

Later in the dressing room, Isagi argues that it is the job of the striker to courageously tie the team together and force them to play as one with his charisma and on-field actions. That’s exactly what Barou did with his first goal for team X, which was also divided until that point. It turns out Jinpachi was indirectly pointing to this on-field doctrine when he told the players to reinvent soccer from zero. So, at the end of the day, team X emerged as the winner of the game with a huge difference of 5-1 against team Z.