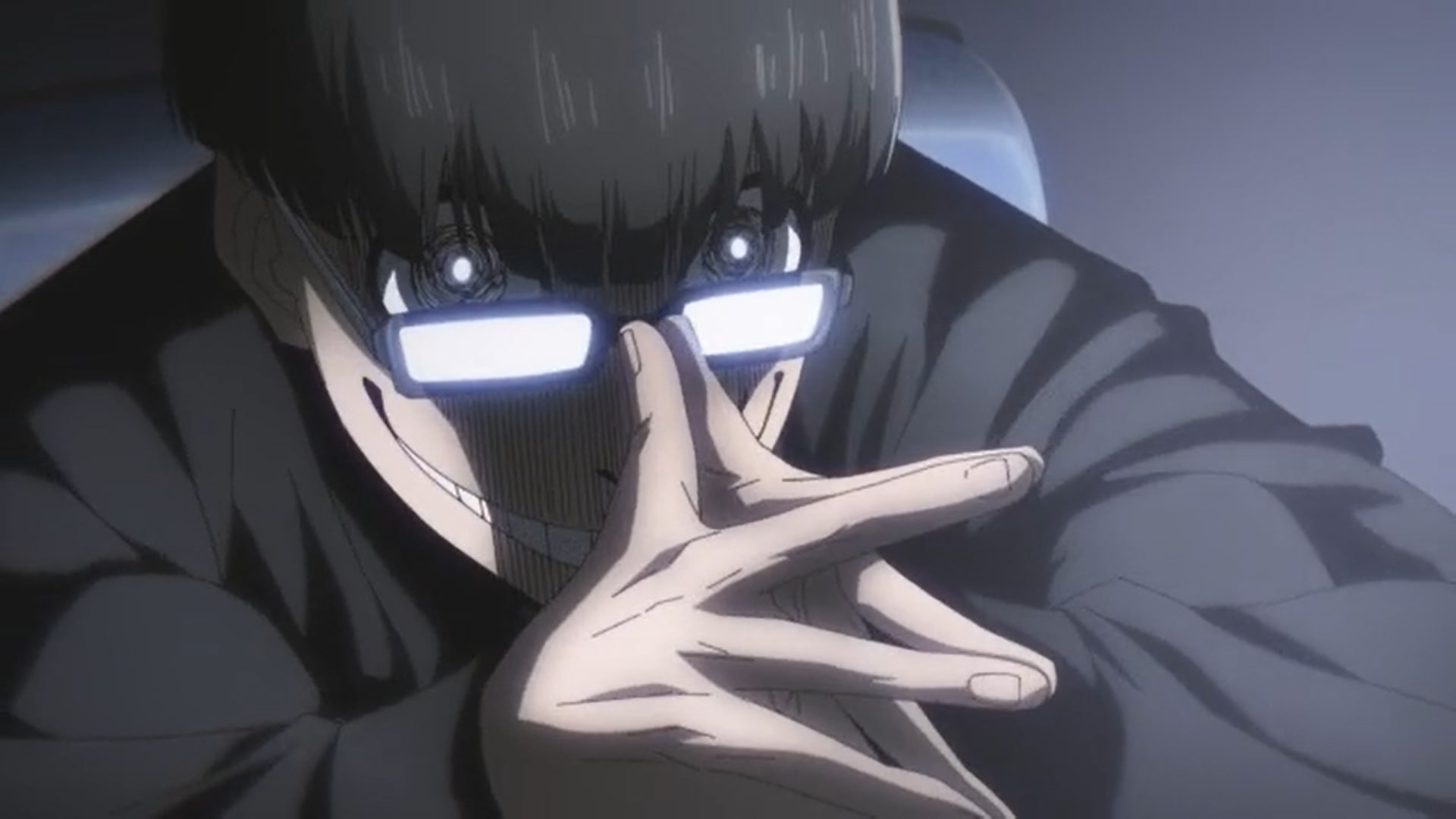 In the fifth episode of ‘Blue Lock’ titled ‘To Be Reborn’ team Z continues to do well on the football field and manages to win the game after scoring two consecutive goals. Isagi’s brilliance on the field not only earns him the respect of his dormmates but his rank also improves making him the best player in team Z. However, the strikers now have a huge challenge ahead of themselves as they prepare to play against team W in a must-win game. Here’s everything you need to know about the ending of ‘Blue Lock’ episode 5. SPOILERS AHEAD!

After Gagamaru turns Isagi’s mishit into a brilliant goal, teams Y and Z scores are finally 1-1. Although Isagi has now realized the game for team Y is controlled by Nico, the strategist from the opponent team is unperturbed. Nico claims that he is still better than Isagi and will eventually win the game for his team. As the game reaches its final minutes, there is a sudden shift in team Y’s gameplay. So, far the team has been very defensive and avoided playing an attacking game. 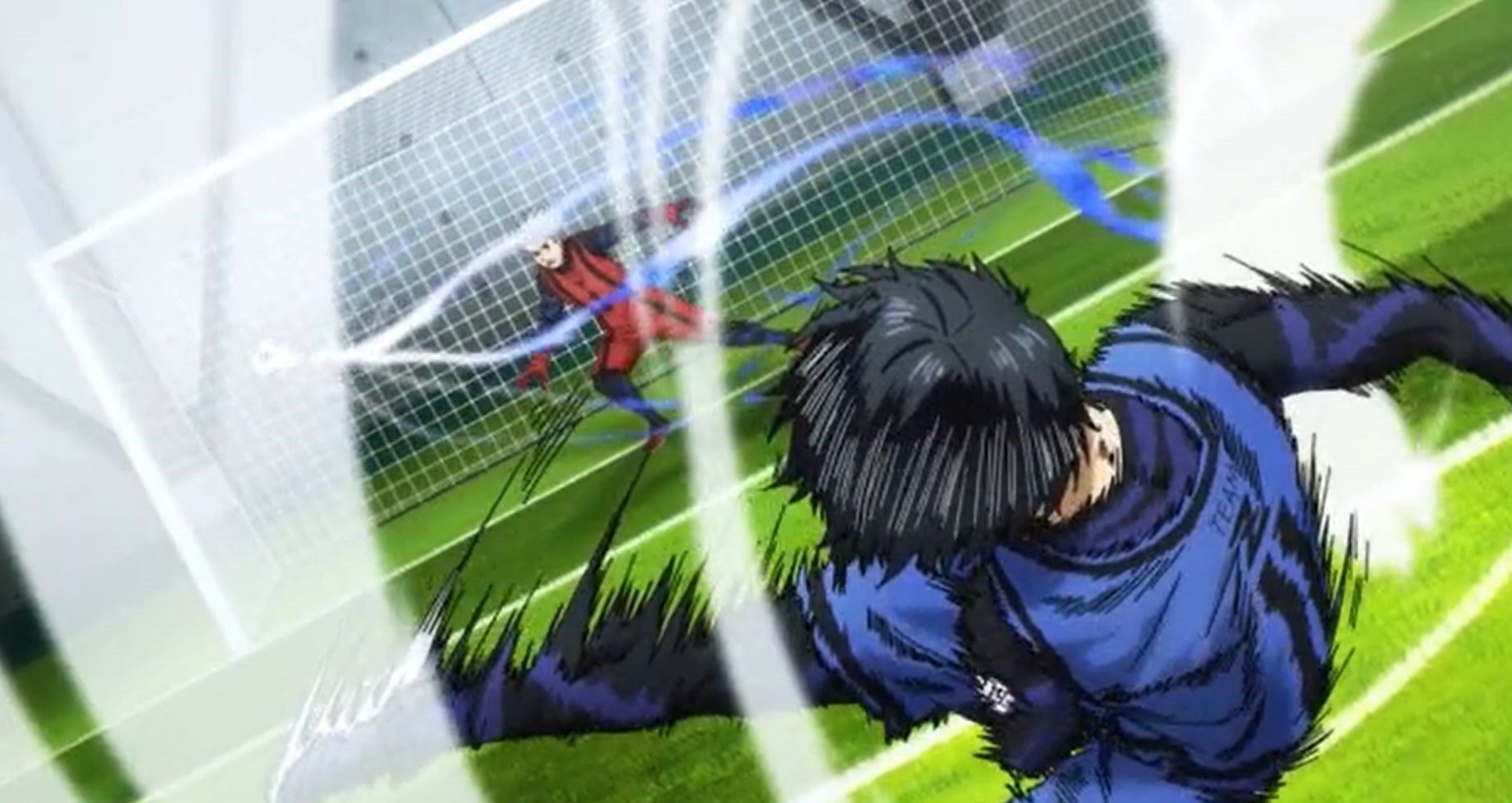 However, with the time about to run out, the entire team turns their attention to scoring the match-deciding goal. They suddenly increase the pressure on team Z’s defense by attacking the goal and surprising their opponents. Isagi and his teammates do not see it coming and it appears that a loss is inevitable now. However, using his intuition, Isagi manages to cut off the ball just at the right time in the penalty area.

When team Z counterattacks, team Y is left dumbfounded as most of their players are in the other half of the field trying to execute the last-minute attack. As the tables turn, Isagi manages to score the winning goal saving his entire team from elimination. Although he ends the dream of 11 players to represent Japan, he feels a strange sense of maniacal happiness that he cannot fully comprehend. The following day, Jinpachi has a videoconference with team Z where he discusses several important things.

In the videoconference following team Z’s win over team Y, Jinpachi discusses the present standing of the different teams. Once it becomes clear that Isagi and his team will be playing a must-win game against team W next, he turns his attention towards discussing other aspects of the game with the strikers. In the previous meeting, he stressed the importance of finding one’s unique skill and then working on it. The players responded well by figuring out what their weapon on the field is and then using it to their advantage. 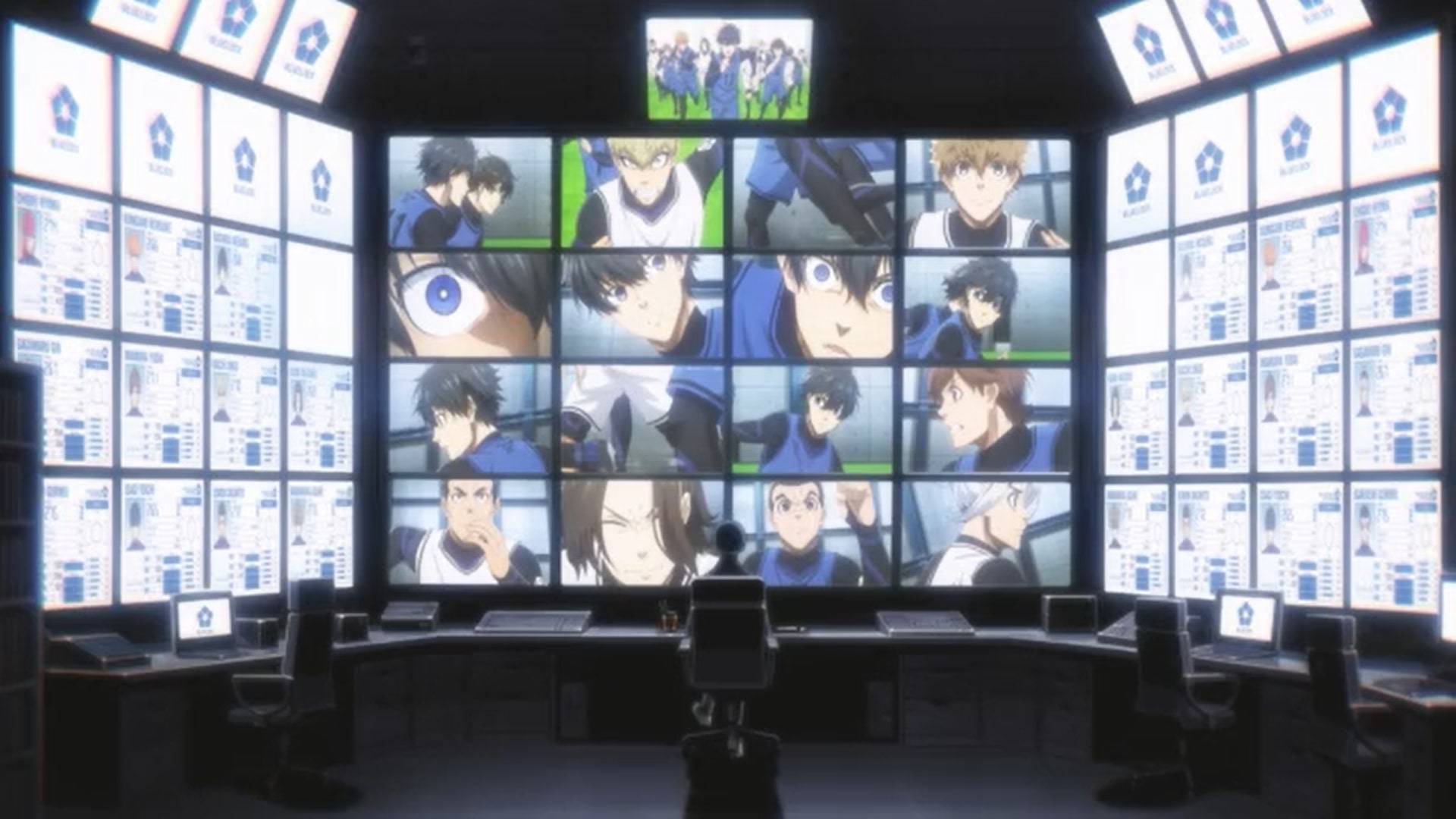 Unfortunately, that is not enough according to Jinpachi who now wants them to polish their skills and then improve them. That will be the first step towards making their weapons stand out and establishing dominance on the field. He gives the example of Argentinian striker Lionel Messi, whose unique skill is graceful and speedy dribbling, and how fast he swings his leg moves on the left-footed shot. In those aspects, Messi is unbeatable and is the best player in the entire world without a shred of doubt.

This is why the Argentinian striker continues to reign as one of the best footballers on the planet. Jinpachi does not want players in the Blue Lock facility to simply copy Messi since it will not work as he has unique skills. However, he does expect them to work on their own gifts and make them the best in the business. That’s the only path that can help them become the greatest striker in the world.

What is Isagi’s New Ranking? How Does it Affect His Status in the Team?

In the same videoconference, the players are told that a striker’s value is determined by his ability to create chances on the field and score goals. Since the players have performed differently in recent games, Jinpachi informs them that their ranks have been adjusted accordingly. Following his brilliant performance in the game against team Y, Isagi becomes the best player on team Z with a ranking of 265. 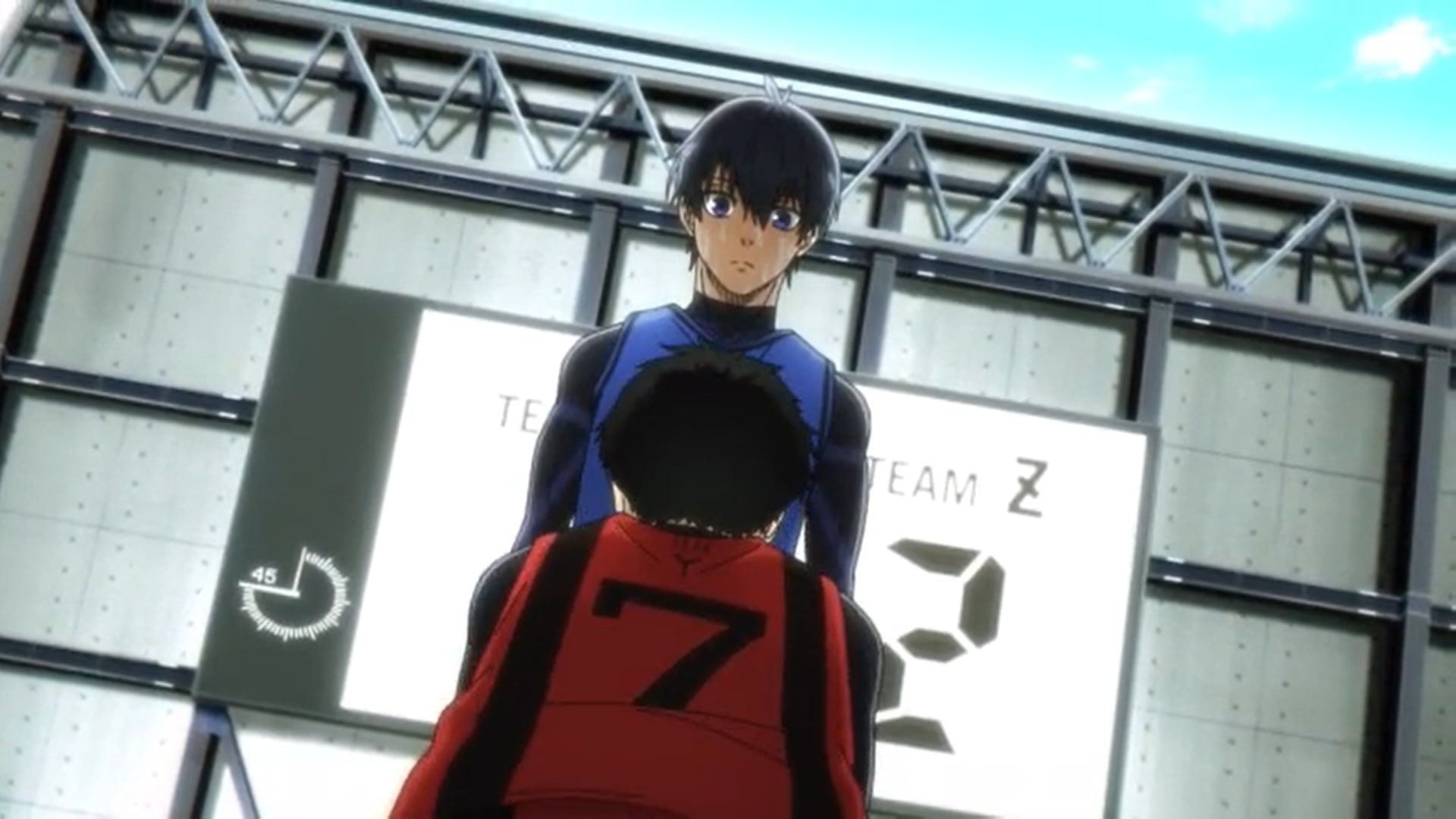 Although he has made a lot of progress, Isagi’s mind is still preoccupied with Jinpachi’s suggestion to polish their weapons. Isagi feels that his skill to create chances on the field and smell a goal is not technically something one could simply practice. However, he then decides to simply go and express himself on the field for 90 minutes to maximize the chance of him scoring a goal.

When he starts practicing on this own, Isagi realizes that rest of the players immediately join him. It turns out that the entire team now revolves around him after his brilliant performance in the team Y game. Another reason for the rise in competitiveness against him comes from the fact that he is now the highest-ranked player on the team.