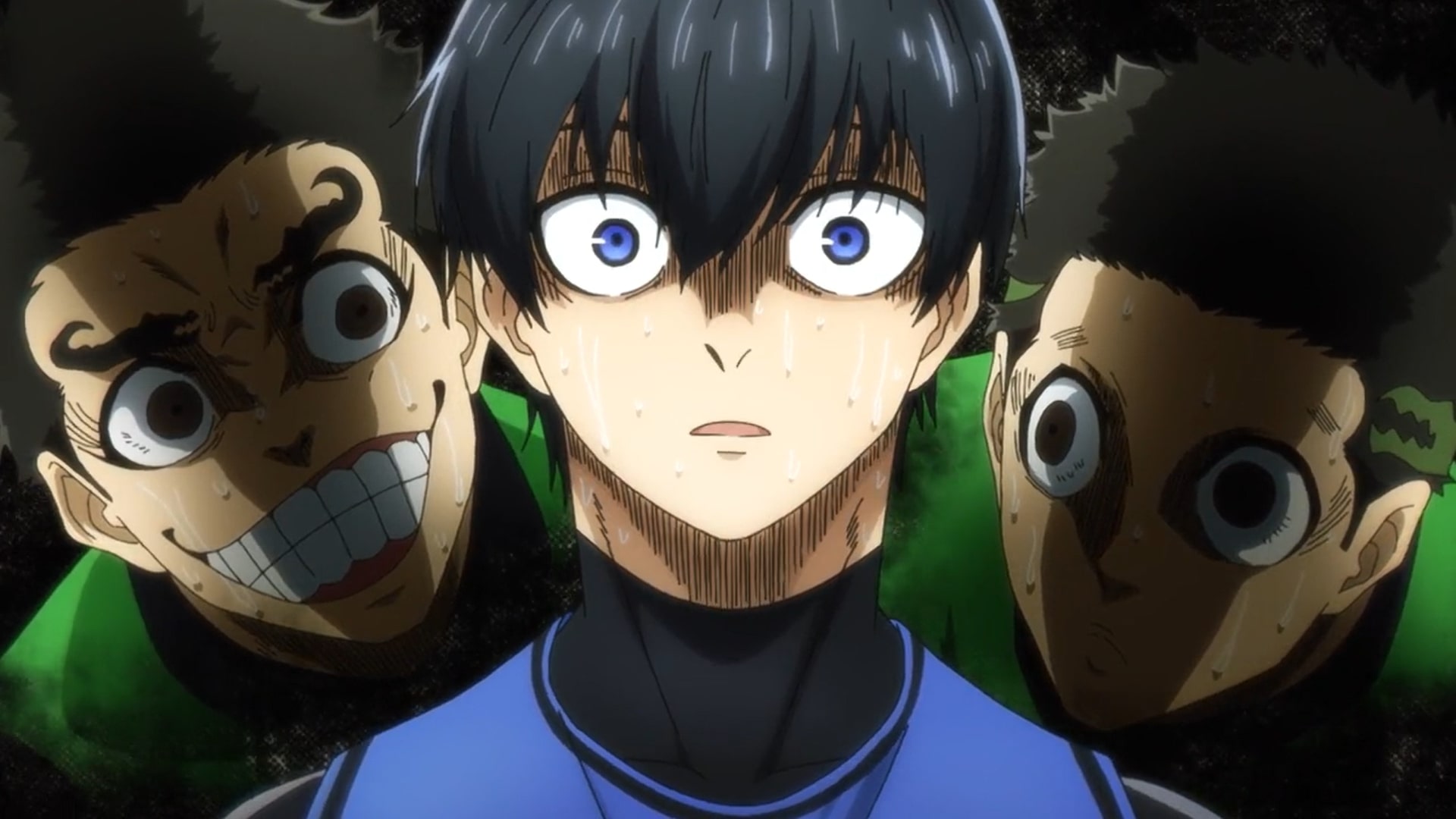 In the sixth episode of ‘Blue Lock’ titled ‘I’m Sorry,’ team Z comes up with a strategy to contain the Wanima brothers who have played a crucial role in their team’s success. When the game between team Z and team W is played, the former manages to take a huge lead thanks to Kuon’s hattrick in the first half. However, the circumstances of the game change dramatically in the second half, and a harsh secret is revealed. Here’s everything you need to know about the ending of ‘Blue Lock’ episode 6. SPOILERS AHEAD!

With their game against team W about to be held the following day, Isagi and his dormmates hold a team meeting to discuss their strategy. However, Kuon who primarily helps team Z with the on-field tactics arrives late. But he proposes the plan to play a group of three different strikers for equal time periods in the game so that the soundest abilities of the players could be used to the fullest. On the day of the game, the plan to contain the Wanima brothers appear to fail as they easily get the ball through team Z’s defense. 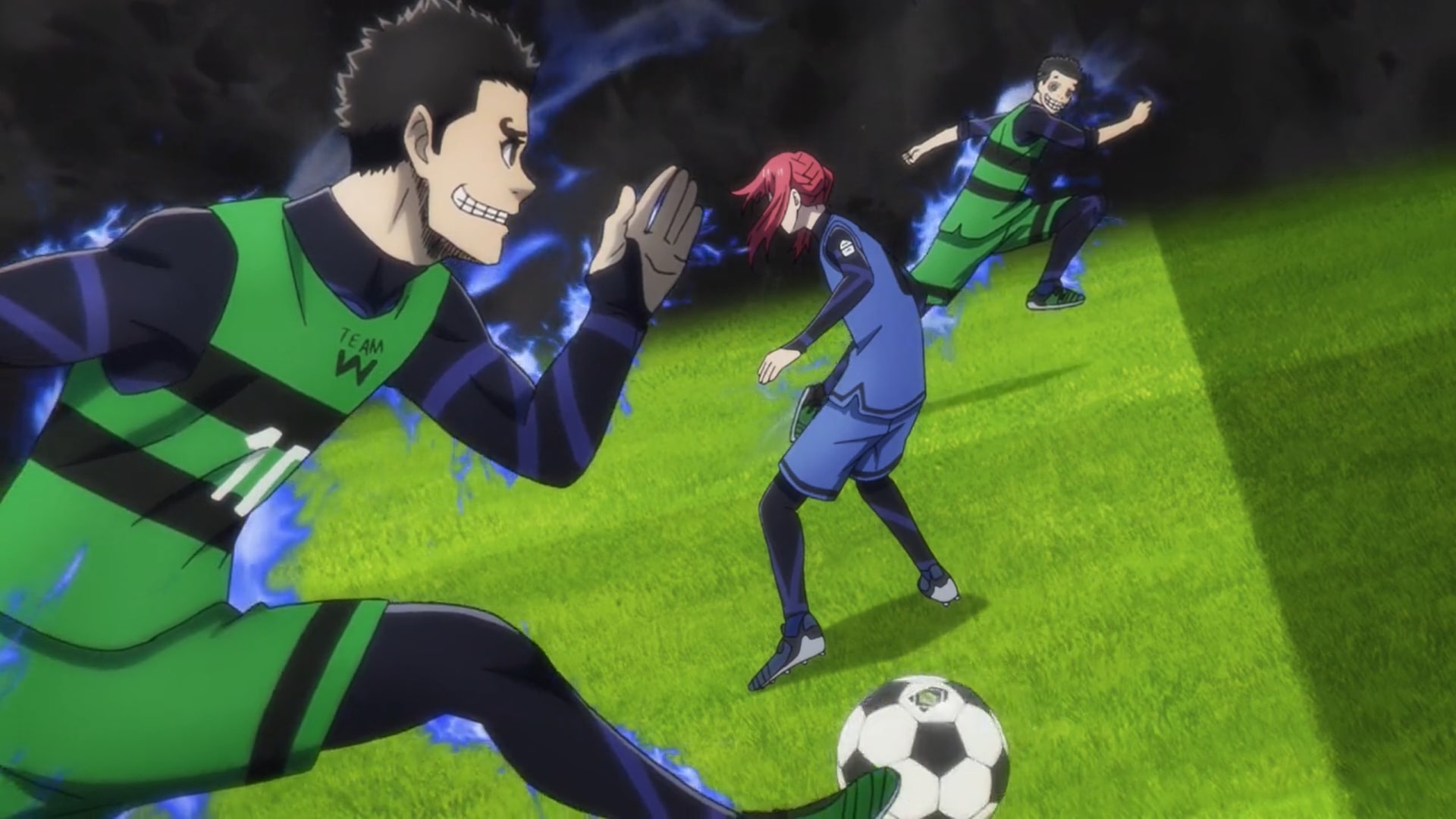 It turns out that they have played alongside Chigiri and therefore manage to lower his morale with their cruel trash talk. Luckily, Isagi manages to cut off the ball just in the nick of time and team Z finally gets possession. They turn the tides in their favor within a few minutes and with their attacking strategy and manage to score the first goal, thanks to Kuon’s brilliance in the penalty area. However, team Z is not done yet and continues to put pressure on team W with their offensive game plan.

Kuon is at his best and with his teammates’ help manages to score two more goals taking team Z’s lead to 3-0. After halftime, the Wanima brothers stick to their offensive attack but this time manage to score. Kuon tells his teammates not to panic since they are already well ahead and gives a weak pass to Isagi that allows team W to steal the possession of the ball. That mistake helps team W secure another goal and suddenly there is only one goal difference between the two teams.

Blue Lock Episode 6 Ending: Is Kuon a Traitor? Why Does He Betray Team Z?

When team W manages to score two goals, the pressure starts shifting on team Y who was enjoying a 3-0 lead at half-time. The sudden change in the confidence and gameplay of the opponents perplexes Isagi. However, after accidentally giving a weak pass to him, Kuon smiled momentarily just after apologizing to his teammates for his mistake. At that moment, the horrible thought of being betrayed by their main strategist briefly crosses Isagi’s mind but he pushes it aside. However, just a few moments later, Team Z creates a great chance for Kuon. 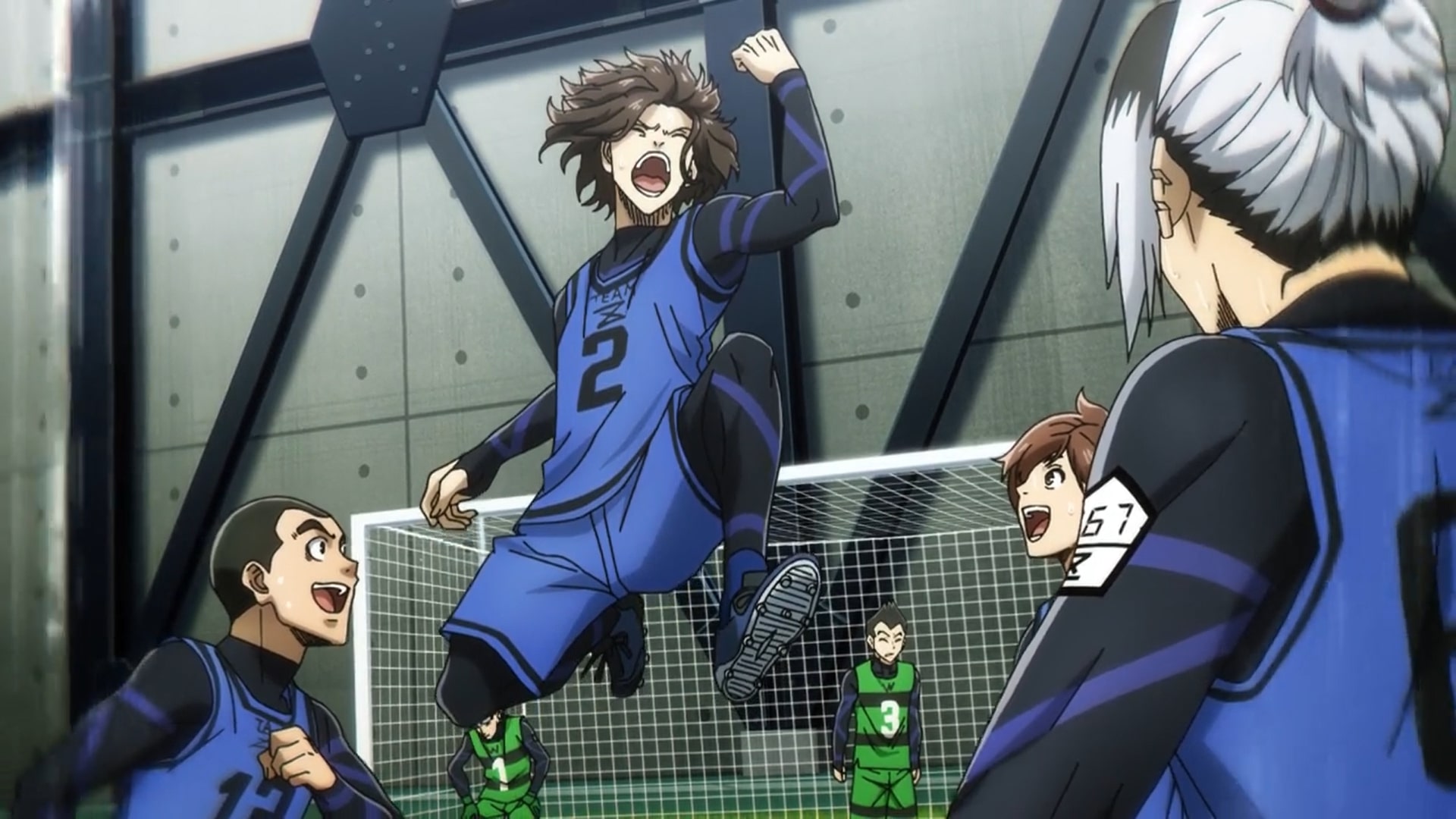 But as Isagi watches closely, he can observe without a shadow of a doubt that his teammate misses the ball purposefully. While the chance of a goal was ruined, the possession ends up with Team Z who quickly turn the table and manage to level the score with another goal within one minute. Now Isagi is no longer confused and confronts the man who is trying to ruin the chances of his team’s win. But before Kuon could reply, the Wanima brothers interject and openly admit that everything was fixed from the start.

Kuon had sneaked out during the team Z team meeting and told them every little detail that could be strategically used against his team in the game. Kuon does not hide his dark side anymore as well and confesses that he has colluded with the Wanima brothers on the promise of being allowed to score three goals. Since players with the most goals from a losing team will also get to the next round of selection, Kuon did everything to secure his position regardless of his teammates’ fate.

In a strange turn of events, Kuon starts playing the game for team W, and for some inexplicable reason, Jinpachi allows this to happen. When the game starts, Kuon simply passes the ball to team W and the on-field struggle continues. When Isagi is running beside his former teammate he asks what motivated him to betray his team apart from the three-goal promise and a chance to progress to the next selection. 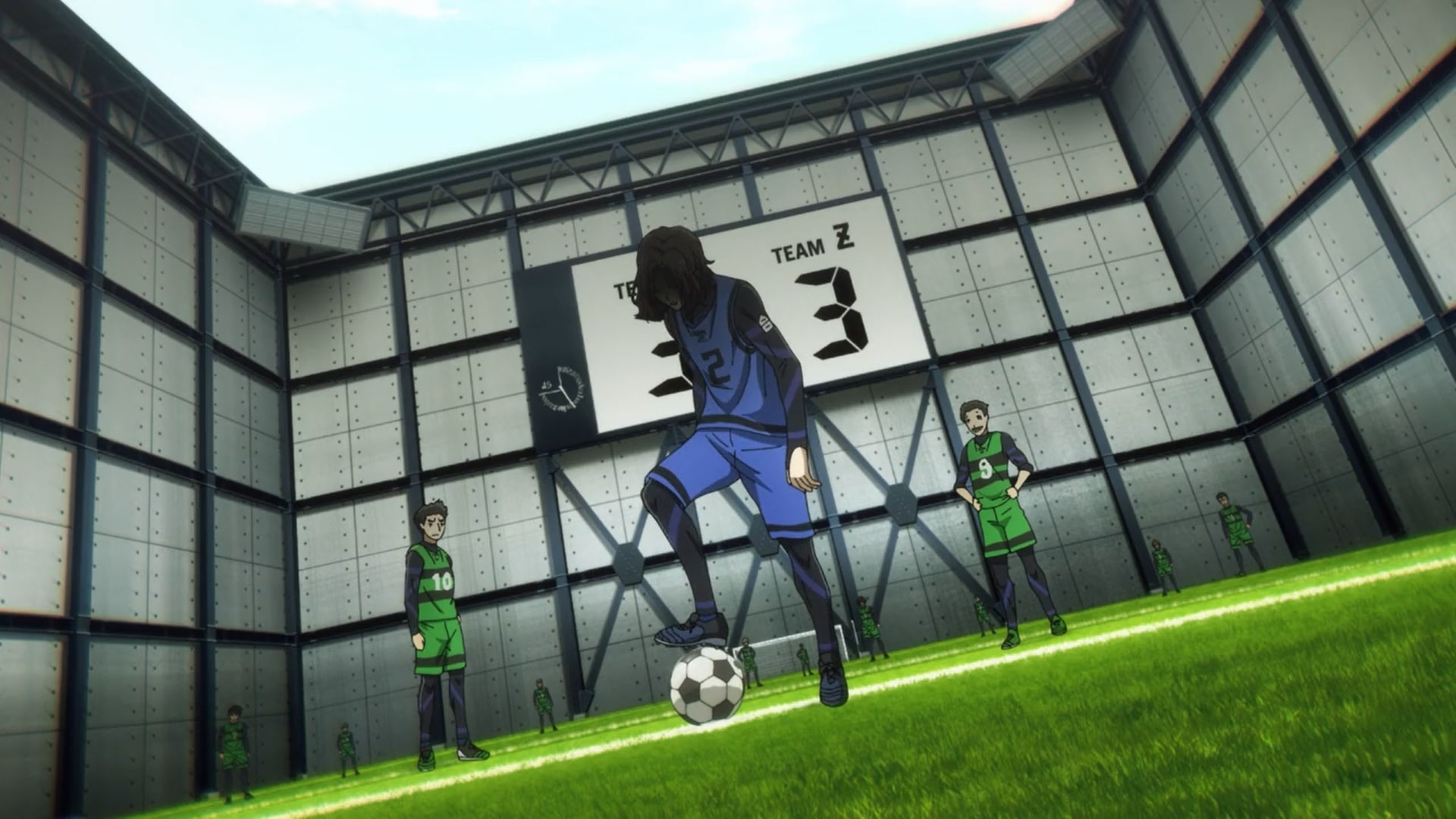 Kuon is more than happy to discuss the matter and confesses that team Z was walking a tightrope and last-minute wins only proved that they were barely surviving in the games they played. Team Z eventually had to play against team V which had dominated team Y. Since team Y made team Z struggle on the field, Kuon felt that the game between them was hopeless. Therefore, he gave up all hope of reaching the next selection round with the team and decided to take the selfish individual selection route instead.