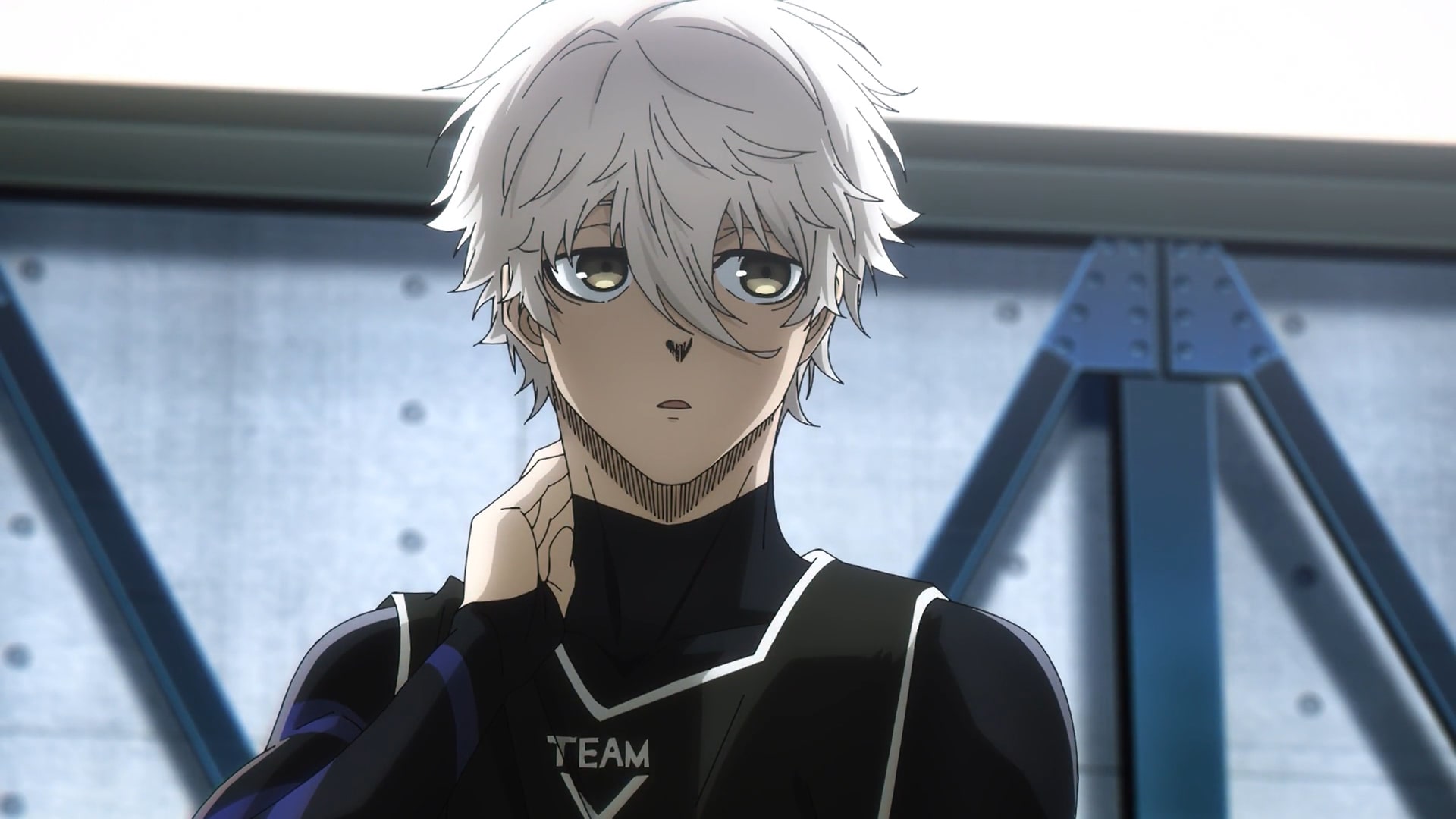 In the eighth episode of ‘Blue Lock’ titled ‘The Formula of a Goal,’ Isagi and his teammates learn that their game against Team V is going to be a must-win because of the recent changes on the points table. With such a crucial match just a day away, Isagi cannot sleep and goes to train alone while other members of team Z are struggling to sleep as well. They come up with a strategy to contain team V but things on the field do not unfold as they had imagined. Here’s everything you need to know about the ending of ‘Blue Lock’ episode 8. SPOILERS AHEAD!

Just before their game with team V, team Z is informed that the game between team W and team Y ended in a draw. Because of that, they now must win their last game if they wish to not get eliminated. Naturally, this puts team V under a lot of pressure since their opponents have dominated every team they have played against until now. Kuon has made it very clear that he won’t be playing for the team since he already has three goals and will automatically qualify for the next selection round. 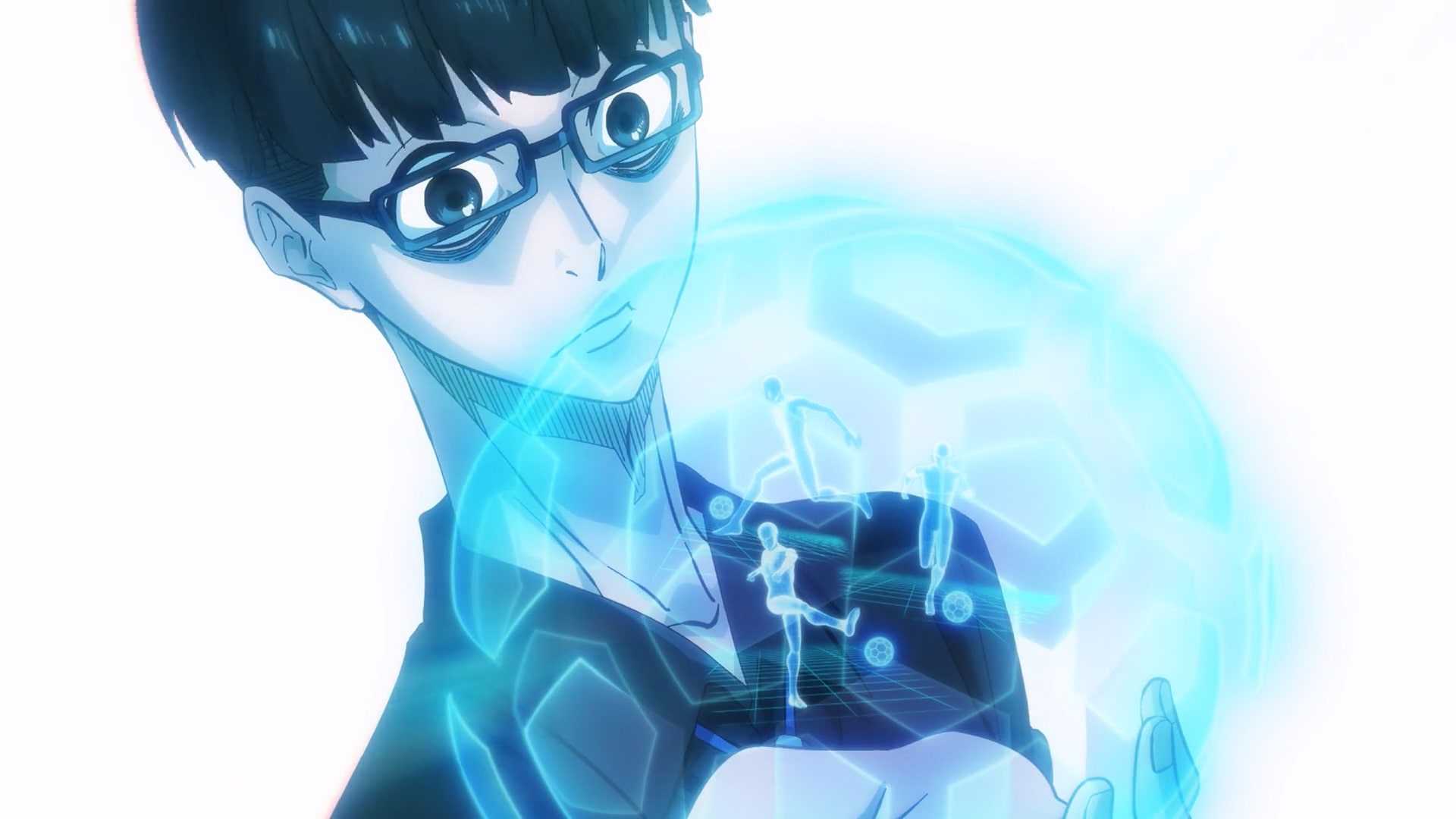 When the team begins to speculate about the possibility of someone else equalling Kuon’s goals in the tournament, Jinpachi Ego appears on the large display to tell them that the player with a higher Blue Lock ranking will qualify for the next round. He then goes on to tell team Z players to perfect their goal-scoring ability by recalling how they have used their weapons on the field to score in the past. Ego tells them to focus on every single aspect from positioning to dribbling and shooting to devise a complete formula for the perfect goal.

Blue Lock Episode 8 Ending: How Does Isagi Prepare For the Team V Game? What is Team Z’s Strategy?

With the game against team V just 24 hours away, Isagi cannot manage to sleep and decides to go to practice instead. There he finds Barou training alone. Although they are not close to each other, Isagi does not hesitate to ask him for his help. Barou has no respect for him and shoots a ball directly at his face. However, Isagi does not give up and continues to challenge him. In order to teach him a lesson, Barou goes one-on-one against Isagi and easily manages to score a goal. After studying his movements, Isagi comes to the conclusion that his opponent has a specific scoring range from where he usually targets the top right-hand corner of the goal. 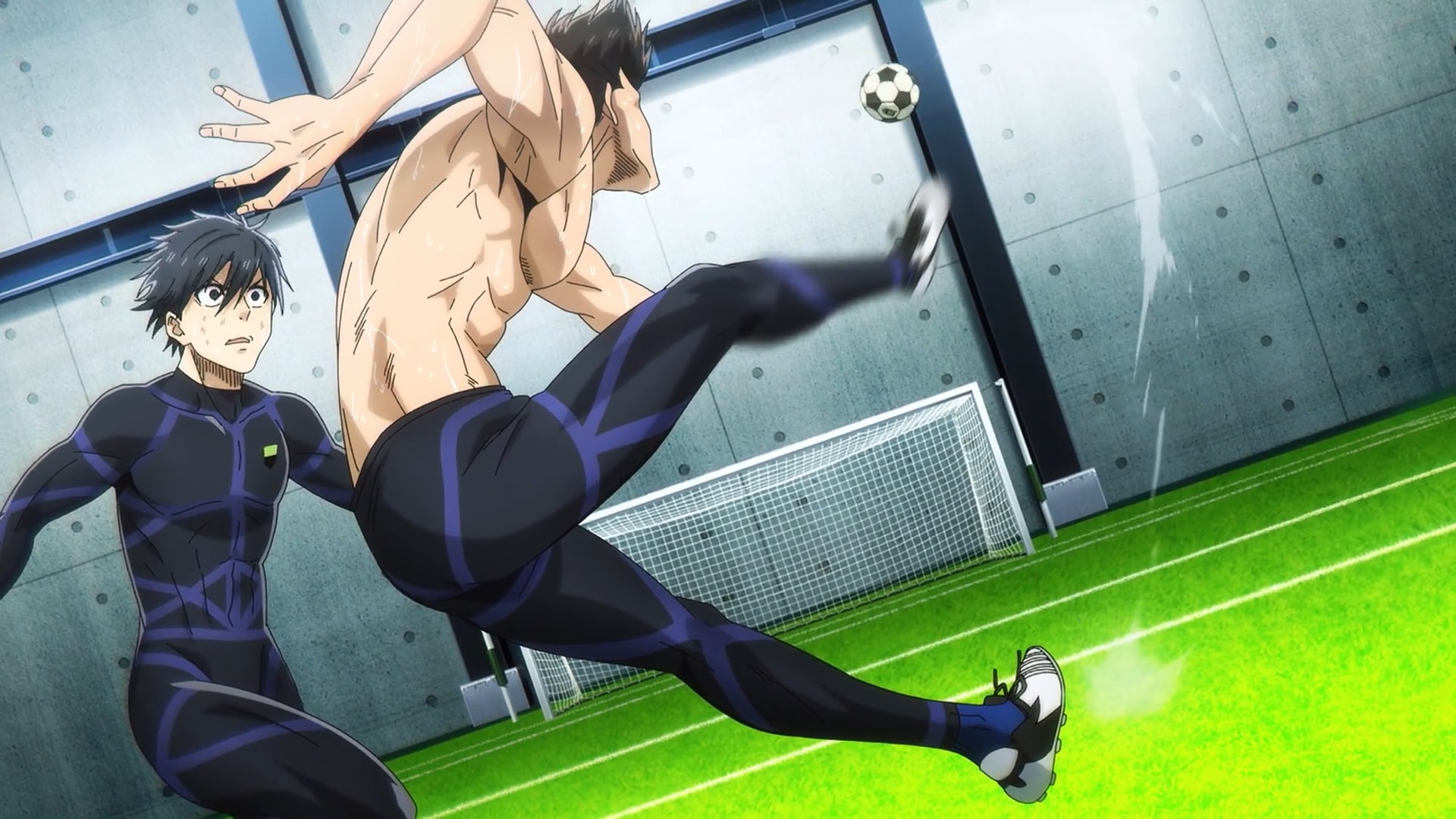 When they go one last time against one another, Barou manages to score again but this time even from a farther distance- telling Isagi that his shooting range is a little larger than he had expected. Later, team Z has a meeting in which they discuss their strategy for the upcoming game. Since Kuon won’t be playing, they just have ten players. Therefore, they decide to start with a defensive approach since the strikers in team V have dominated the tournament so far. Once they manage to get possession, the plan is to unleash a surprise counterattack to score a goal.

Who Scores First in Team V VS Team Z Game?

On the day of the game, Team V has a brief discussion following which they head to the ground. Before they reach the field, Bachira promises to give his best as failing would mean that he would never get to play with Isagi anymore. When the match starts, Isagi keeps an eye on the team V players and is not surprised that they start their attack with Reo Mikage leading the way. He passes the ball to Zantetsu Tsurugi who prefers to shoot midrange shots and usually approaches the goal from the right side. 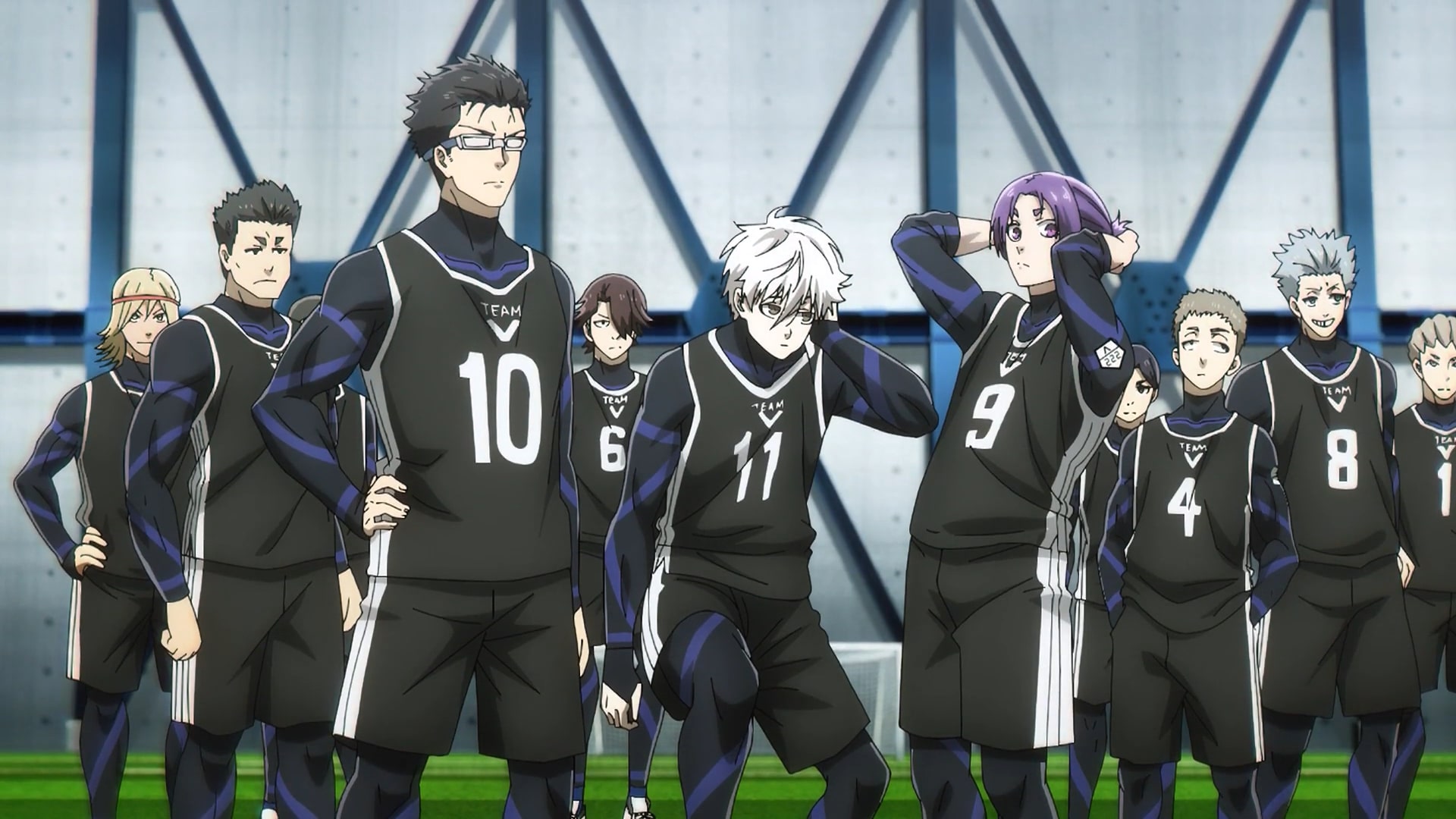 With his path blocked by two defenders, he chooses to pass the ball to Seishiro Nagi exactly as team Z had predicted in their meeting. But Igarashi cuts the ball even before it reaches team V’s star striker. Since the ball is now in their possession, team Z completely turn their game plans around and starts an immediate counterattack. Igarashi passes the ball to Isagi who then gives it to their best dribbler Bachira. To ensure that team V does not have enough time to regroup, he attempts a superlong pass to Gagamaru.

Unfortunately, the ball is a little out of Gagamaru’s reach, so his only option is to try a diving header, which he executes almost perfectly. But the ball hits the goalpost and team Z fails to score the goal by a few inches. Reo feels exhilarated by what just happened and decides to pull off something completely unexpected. He tells Nagi to try their secret move and gives a long pass to the star defender. To Isagi’s shock, Nagi is able to control the ball despite being in an awkward position and manages to score the first goal.