Bob McClancy’s Murder: How Did He Die? Who Killed Him? 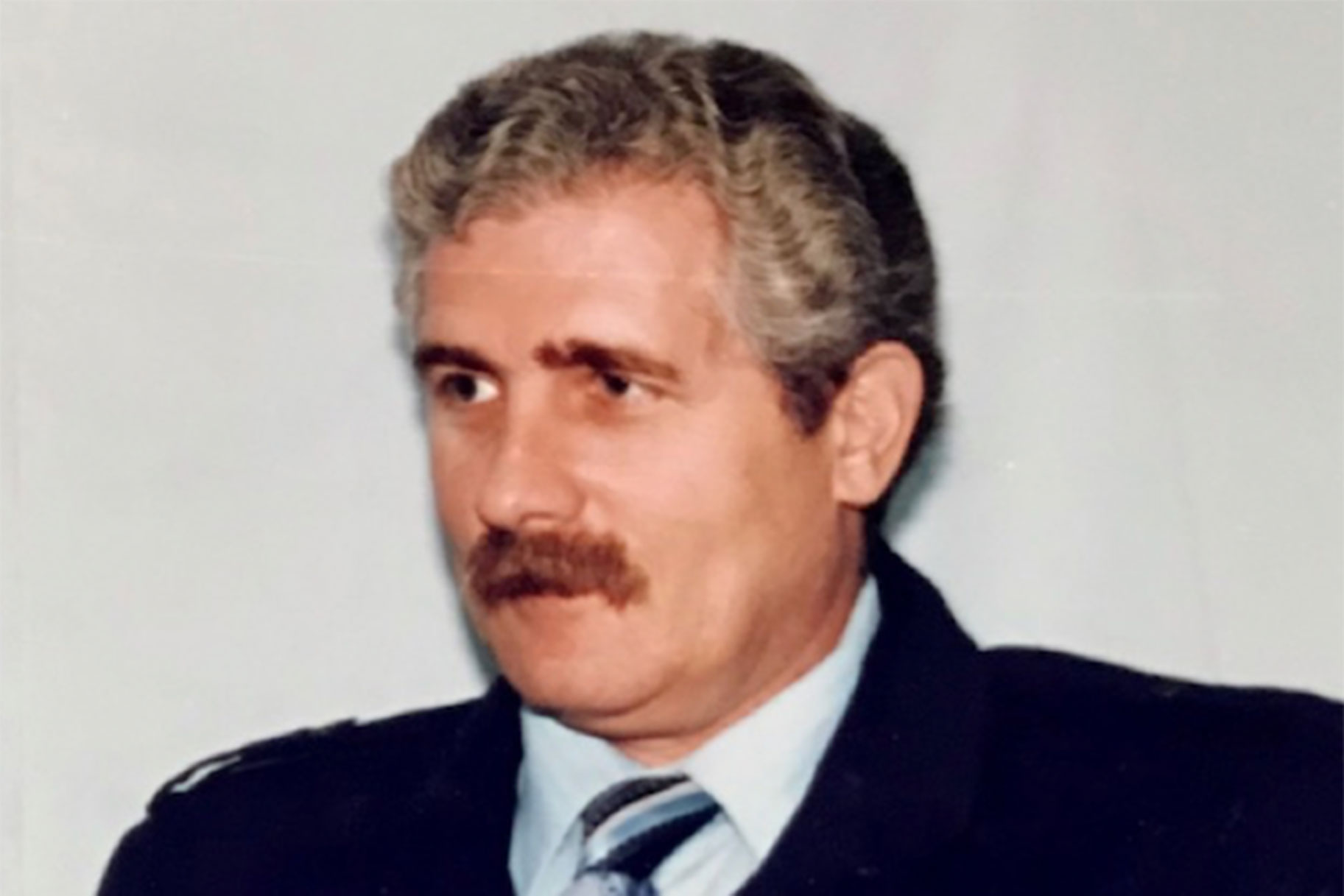 By examining real-life mysteries and criminal cases in such a way that we get a comprehensive look into the realities of what befell and why, NBC’s ‘Dateline‘ has been a staple of the newsmagazine genre since its premiere in 1992. Having been on the air for almost 30 years, its in-depth analysis of every matter has kept viewers coming back for more. So, of course, its episode entitled ‘Secrets in the Smoky Mountains,’ chronicling the murder of Bob McClancy, is no different. And now, if you’re curious to know all the details of the same, we’ve got you covered.

How Did Bob McClancy Die?

At the age of 56, Robert “Bob” McClancy, seemed to be living a good life. The former marine, who served during the Vietnam War, was also employed as a sheriff’s detective in Florida following his military days. Then, he chose to retire in Tennessee with his wife, Martha Ann; the couple met when Bob was still working in law enforcement. Although revered as the life of the party by most, those very close to him knew that he also suffered from PTSD due to his military experience, often seeking treatment for the same. 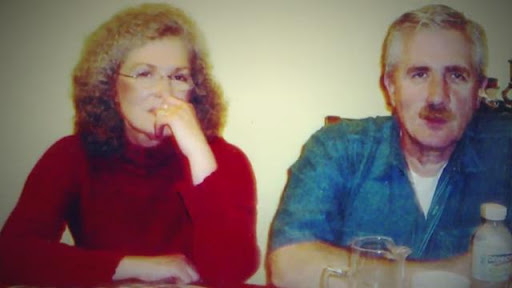 But in 2006, it all culminated into something worse. On May 15, the Monroe County Sheriff’s Department received a call from Charles “Chuck” Kaczmarczyk, Bob’s friend, who said that he’d found the latter unresponsive in his home. Subsequently, deputies drove to the said home in Tellico Plains, only to discover Bob dead, sitting on his recliner. There was a revolver and a bottle of anti-depressants in the vicinity of his body, but there were no bullet wounds on him.

However, as some tablets were scattered around his body and white foam had collected in and around his mouth, it initially looked like he had overdosed. With no signs of a struggle or forced entry into his residence, professional examiners ultimately ruled the cause of his death as undetermined. But, as it came to light years later, Bob had been ruthlessly murdered by the two people who seemed closest to him.

Following the discovery of Robert “Bob” McClancy’s remains, his wife told the authorities that he was known to abuse his prescribed medication and had supposedly overdosed quite a few times. It was she who first apparently claimed that he had probably done so again. Yet, it still seemed suspicious, mainly because a do-not-resuscitate order had been left open near him, almost as if someone wanted the cops to find and follow it. 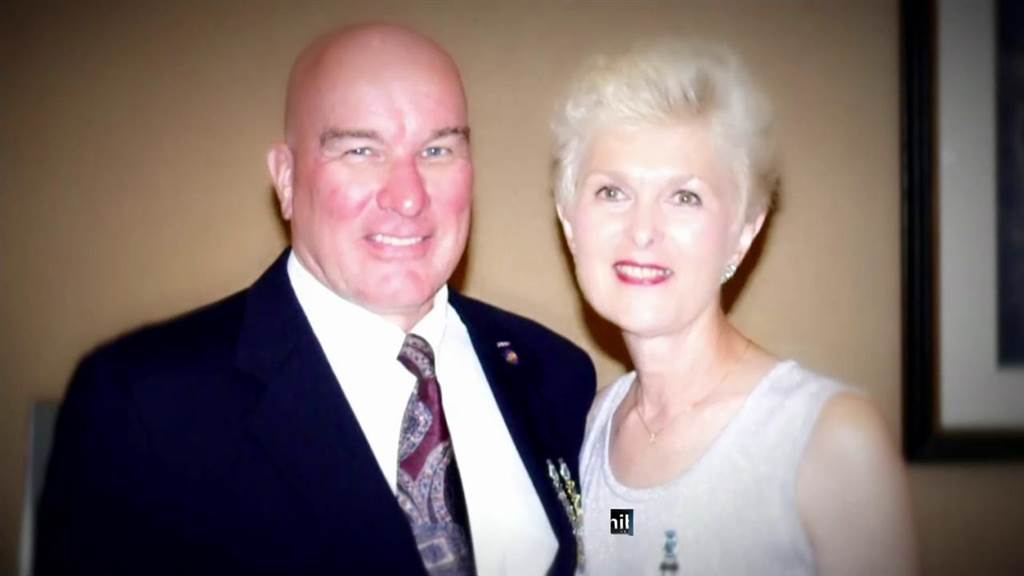 Moreover, the detectives could not figure out why Bob had a gun on him if he simply overdosed on his PTSD pills. So, they decided to talk to the one who’d called 911. Another reason they wanted to question Charles “Chuck” Kaczmarczyk was that he had sounded unsurprised while reporting Bob’s death. That’s when Chuck confessed that he had initially found his friend in the bathroom and had moved his body outside to make it appear even more like a suicide in order to help Martha Ann receive the death benefits, which might take a long time otherwise.

As per his official autopsy report, which came after Chuck’s interrogation, Bob’s death was, in fact, induced by an overdose of his anti-depressants. But as evidence suggested no foul play or even suicide, the manner of his death was deemed undetermined. With that said, Chuck’s admission to moving his friend’s remains was also not enough to warrant a homicide investigation. Thus, the case came to a standstill until 2008, when Chuck, who had tied the knot with Martha five months after Bob’s passing, came under fire for making false claims about his time in the military. 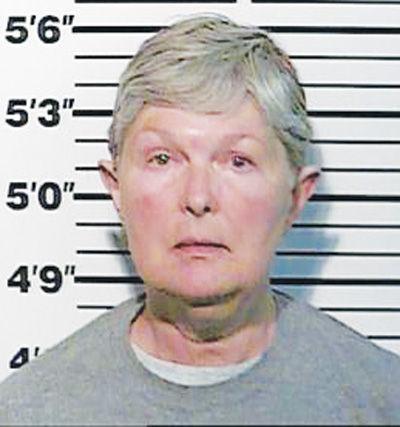 Subsequently, a probe into the lives of Chuck and Martha began, revealing that they were actively defrauding the government by collecting tax-free money by falsely claiming to be Vietnam veterans or disabled. For simply using these resources to support their lavish lifestyle, they were indicted on numerous charges, including fraud, in 2012 and chose to plead guilty. That’s when Martha’s son and Bob’s stepson discovered photos of Bob’s crime scene on his mother’s computer, where, in some images, Bob was holding a gun, but in others, he was not.

This finding was enough to urge a complete homicide investigation, and detectives soon learned that Bob’s will, which left everything to his wife, had been forged. Not only that, but upon another interview, Chuck broke and admitted that he and Martha had conspired to slay Bob for financial gain. To see it through, Martha had slowly poisoned her husband by putting his medicine into his food until he overdosed. While Chuck pled guilty to conspiracy to commit murder, Martha stood trial and was found guilty of attempting to commit first-degree murder and conspiracy to commit first-degree murder.