Where is Bob McClancy’s Family Now? 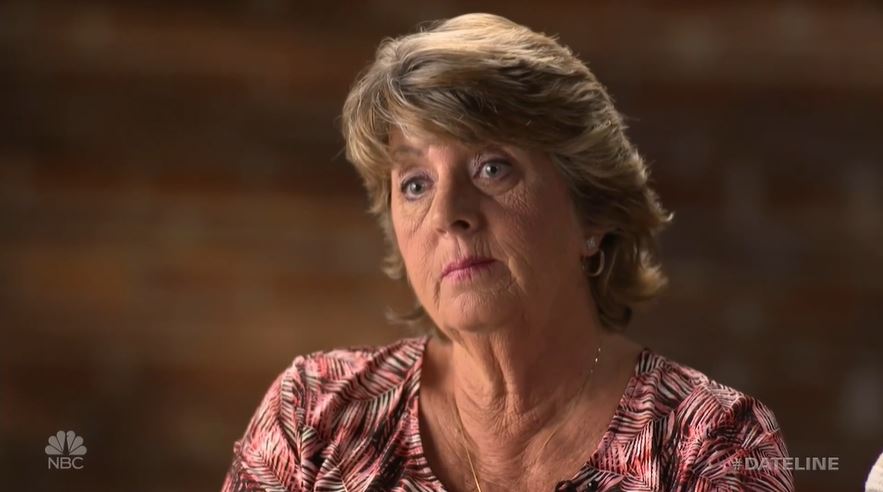 NBC’s ‘Dateline: Secrets in the Smoky Mountains’ profiles the brutal 2006 murder of Robert “Bob” McClancy in his home in Tellico Plains, Tennessee, along with its baffling aftermath. The Vietnam War veteran had overdosed on his post-traumatic stress disorder medications, so his death was first assumed to be suicide. However, as time passed, it came to light that his wife, Martha Ann McClancy, and her boyfriend, Charles “Chuck” Kaczmarczyk, had meticulously poisoned him for his military benefits and more. With that, we can’t help but wonder what Bob’s family went through during this entire ordeal. So, let’s find out, shall we?

Who is Bob McClancy’s Family?

As a former Marine Corps officer and law enforcement detective, Robert “Bob” McClancy had found many friends over the years. But the only constants in his life were his family members, most notably his sister, Kathy Inzerillo. He had a daughter as well, although their relationship was very strained, if not non-existent. Yet, when Bob passed away, all of them claimed that he would have never taken his own life. He did not like his PTSD medications, they said, because of the several side effects and his belief that it did not help. They also added that despite Bob’s depression, he never expressed any suicidal thoughts.

Kathy Inzerillo had insisted on these more than anyone else, alleging that she knew her brother even though they resided in different states as she visited him once a year and stayed in constant touch. Thus, the first thing that jumped out to her — and others — was Bob’s final will, which left nothing to her or his daughter, Teresa Guinn. Kathy was disinherited, whereas “Bob” seemingly gave Teresa $1. Despite not having spoken since 2003, it seemed strange that the vet denied his daughter the right to any of his belongings. And as it later turned out, his wife, Martha Ann, had forged his will to ensure that they received nothing.

Where is Bob McClancy’s Family Now?

Even with the suspicions, Robert “Bob” McClancy’s case was inactive for the ensuing six years, and it doesn’t seem like his family publicly pushed for it to be looked into further, either. Though, when Martha and her new husband, Chuck Kaczmarczyk, were charged and arrested for his murder, they all breathed a sigh of relief. In fact, when Martha stood trial in 2015, both Kathy and Teresa testified against her, detailing her actions towards them, Kathy’s doubts about her romance with Chuck, and how she didn’t even want Teresa to know about Bob’s death. Eventually, with their help, Martha was convicted and sentenced.

“We would like to show our profound gratitude to all of the investigators and prosecutors that worked tirelessly in the pursuit of justice,” Bob’s family said in a statement following the court proceedings. “We feel that the truth has been brought to light and that justice was truly served. Bob will forever be in the hearts of all who knew him.” Kathy also stated, “The judge understood how she tortured him. I’m glad she got the maximum. It will give me a little closure.” Thus, from what we can tell, while Teresa’s whereabouts are unclear, Kathy currently resides in Florida with a family of her own, where she seems to be trying her best to move on.