Is Bow Wow Married? Does He Have Kids? 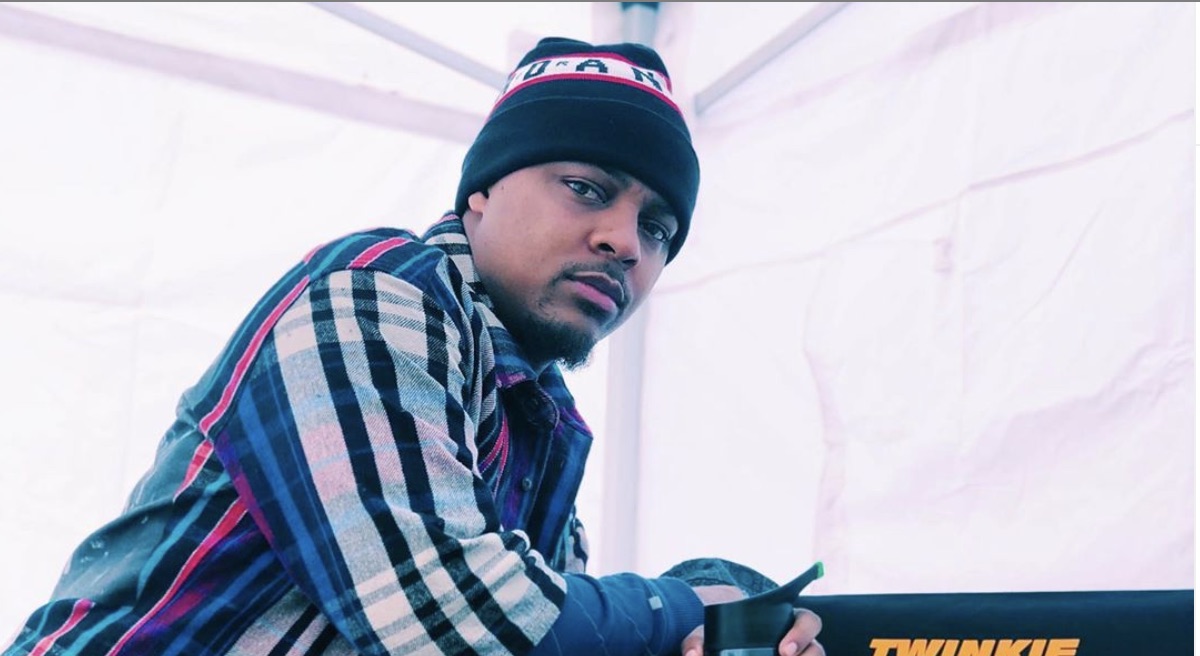 Shad Gregory Moss, better known by his stage name Bow Wow, is an American rapper, actor, television presenter, and broadcaster. As Lil’ Bow Wow, he made a name for himself in the music industry at the age of just 13 by releasing his debut album titled Beware of Dog in 2000. In 2001, he followed it up by releasing Doggy Bag, and since then, he has never stopped working to make music or be a part of the entertainment industry.

Born March 9, 1987, in Columbus, Ohio, Bow Wom is the son of Teresa Rena Caldwell and Alfonso Preston Moss. He is one of two children and has a sister by the name of Erica Caldwell, but she hasn’t made any information about her known as she prefers to live her life out of the public eye.

Bow Wow had gotten interested in rap at the age of 3 and had started recreationally rapping when he was only 6-years-old. Fortunately, when he wanted to pursue it as a career, his family saw his determination and supported him through everything. Now, as a successful rapper, he lives in Atlanta, Georgia, along with his mother and his little family.

While Bow Wow is currently single and has had a few very public relationships, he has never managed to tie the knot with anyone. In 2004, Bow Wow got into a serious relationship with singer-songwriter Ciara, and it seemed to be going really well for the two, but in 2006, after alleged infidelity on Bow Wow’s part, the couple called it quits.

A few years after that, in 2010, he started dating model and fashion designer Joie Chavis. Their relationship was going in the right direction, and it seemed like she could be the one for him, but in 2013, they suddenly broke up and went their different ways. Following Joie, Bow Wow got involved with Erica Mena in 2014, and their relationship moved quickly.

Before they had completed a year of dating, Bow Wow had gotten down on one knee and had proposed to Erica. However, mainly due to his ex-girlfriend Joie, causing problems, their engagement only lasted a few months. Bow Wow had even briefly dated model Ayisha Diaz, but just like all others, his relationship with her crashed and burned shortly after they went public.

Bow Wow’s most recent girlfriend was his ‘Growing Up Hip Hop: Atlanta’ co-star, Kiyomi Leslie. The two began dating back in 2017 and were going strong until they had a very public fight in early 2019. Allegedly the rapper got jealous that his girlfriend was talking to another man at a party that they had been to earlier that night, and what ensued is a very public assault between the two on the street, which resulted in both of them getting arrested.

While Bow Wow doesn’t really talk about his private life much on his own, the situations that he gets into always end up blowing up in his face. We hope that he can find his true love soon and that his next relationship gives him exactly what he wants and needs.

Bow Wow has a child with his ex-girlfriend Joie Chavis. On April 27, 2011, while the couple was still together and very much in love, Joie gave birth to their beautiful daughter Shai Moss. Even after their breakup so long ago, both parties try to remain civil and co-parent for the sake of their daughter. Although Shai primarily lives with her mother, Bow Wow makes sure to be a massive part of her life.

Apart from Shai, Bow Wow has no other kids. However, while he was dating Erica, the couple were expecting a baby together. But, unfortunately, she announced that she suffered a miscarriage five months into her pregnancy and lost their child.