Box Office: ‘Avengers: Endgame’ Could Cross $2B by This Weekend 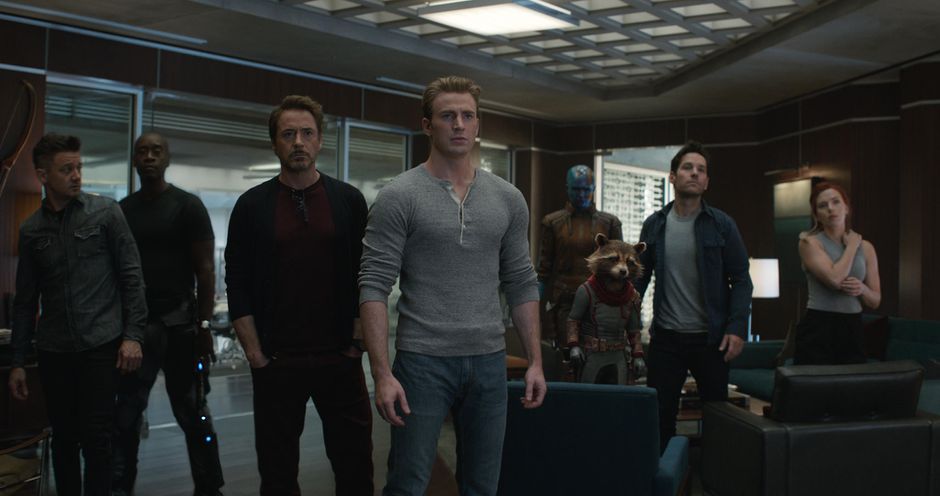 ‘Avengers: Endgame’ heads for a heroic weekend with having already earned $1.785B worldwide. The Marvel superhero flick became the fifth highest grossing film of all time in its second weekend, earning $121.4M from the global box office on Thursday. The movie also smashed the record of ‘Jurassic World,’ $1.67B. The first weekend was extraordinary for the movie which smashed almost all the collection records with a stunning $1.22B gross from the global box office, including a $357.1M from the North American market.

From Monday to Thursday this week, the movie earned a whopping $562M worldwide and the $2B milestone is in clear sight through this weekend. A THR report suggests the movie will comfortably hit the $2B worldwide mark through Sunday. The big question that remains is whether the 22nd MCU flick can beat James Cameron’s Avatar?

‘Endgame’ got its spot on the top 5 list of all-time global box office hits while lagging behind another MCU movie ‘Avengers: Infinity War,’ which is in the fourth place in the list with a $2.048B. Disney’s ‘Star Wars: The Force Awakens‘ is awaiting ‘Endgame’ in the third spot with a $2.068B. ‘Titanic’ is in second place with a $2.187B gross. James Cameron’s visually dazzling and groundbreaking sci-fi epic is at the top with an astonishing $2.787B. The second week is crucial for ‘Endgame’ because of the declining trend after the debut weekend, reports Deadline.

The movie still in need of more than a billion to sneak past ‘Avatar.’ Moreover, ‘Avatar’ hit theatres in December and enjoyed a straight holiday of more than two weeks. The Christmas haul was followed with January and February season, which are not important months for major releases. On the other hand, ‘Avengers: Endgame’ only has a couple of weeks ahead with ‘Pokémon Detective Pikachu,’ ‘John Wick: Chapter 3’ and ‘Aladdin’ on its tail. Meanwhile, ‘Endgame’ crossed the $500M mark in the Chinese market on Thursday, becoming the most successful foreign film ever in China. The movie replaced the previous record holder ‘The Fate of the Furious,’ to achieve the feat.

Though ‘Endgame’ enters the second week with zero competition, there are Lionsgate’s ‘Long Shot,’ Screen Gems’ ‘The Intruder’ and STXfilms’ ‘UglyDolls’ racing each other in the box office. Long Shot collected $660K at approximately 2,500 locations on Thursday. The Seth Rogen and Charlize Theron vehicle is expected to wide open on 3,230 screens.

The weekend’s second opening, Screen Gems’ The Intruder collected an impressive $865K on Thursday from 2,073 locations. The movie features Mike Ealy, Meagan Good and Dennis Quaid in the lead roles. Directed by Deon Taylor, ‘The Intruder’ depicts the nightmare endured by a couple after the ex-owner of their dream home unleashes horror.

‘UglyDolls,’ the weekend’s animation flick, collected an estimated $300K on Thursday night from 2,250 locations. The movie features Nick Jonas, Kelly Clarkson and Pitbull among others in the voice cast. Though the new releases are brave enough to take on the superheroes, their fate in the box office is still uncertain.