Where Is Brandi Dreier From My 600-lb Life Today? 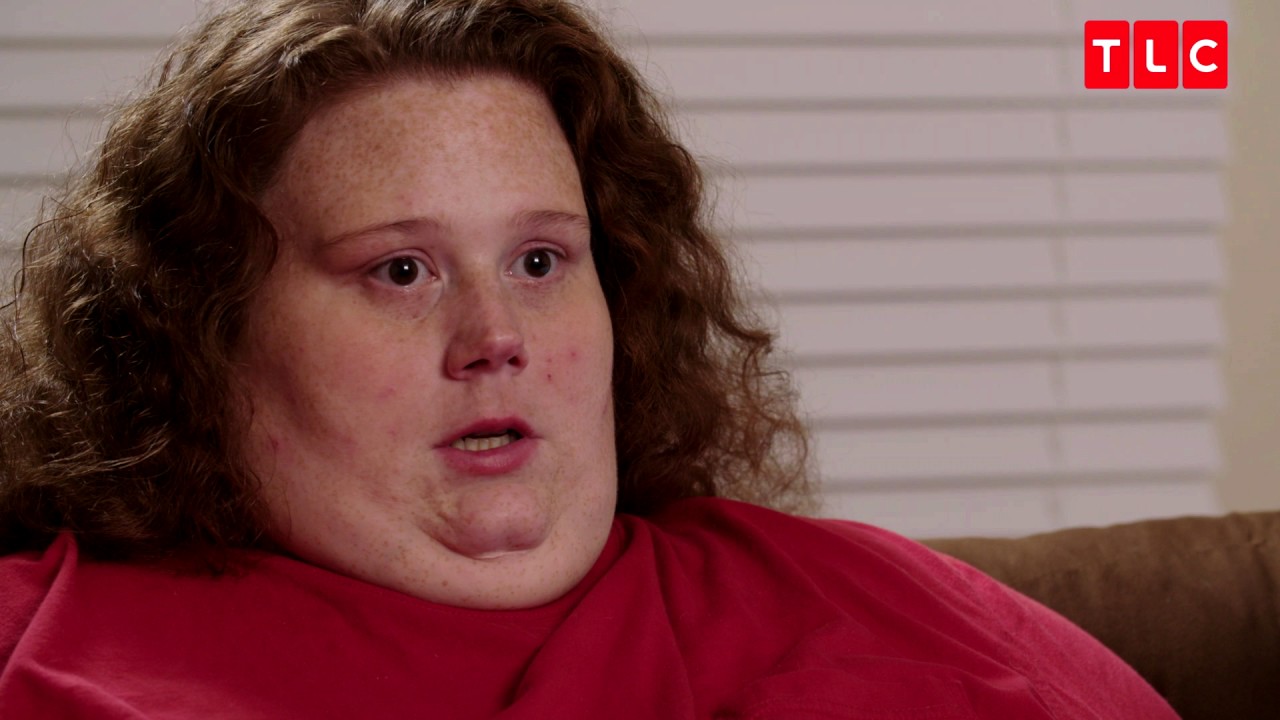 ‘My 600-lb Life’ has been a life-changing experience for almost all of its participants. The TLC docu-series follows obese individuals, weighing around 600 lbs, as they try to lose their weight to get out of mortal danger and start living a healthier and normal life. They do this in Houston, Texas, with the help of the renowned bariatric surgeon Dr. Younan Nowzaradan (Dr. Now) and his weight loss program.

Dr. Now has these individuals lose some weight on their own with the help of a diet plan and exercises to not only get them to a safe weight but to also see if they are serious about turning their life around or not. If they are able to do as is expected, then he approves them for a weight-loss assist surgery as well. In the plethora of the success stories on the series, one story is that of Brandi Dreier.

At 29 years old, Brandi Dreier from Vancouver, Washington, made the decision, with her twin sister, Kandi, to move to Houston and embark on the journey of weight loss together. The season 5 subject weighed 587 lbs and had put her life at risk just to keep her food cravings satisfied. Of course, it wasn’t completely her fault as addiction, no matter what kind, has a major genetic component involved, but still, it could have been controlled before it got so out of hand.

Like all others who featured on the show before her, Brandi’s traumatic childhood was the reason for her food addiction and overeating. While her mother was an alcoholic, her father sold drugs, so neglect was a common concept for her growing up. Not only that, but a family friend molested the twin sisters as well, so food became their only source of happiness. Absent parents, combined with the trauma, led to food and Kandi being the only two things Brandi could depend upon.

Scared of losing her sister and herself, she decided to change her life and get the surgery she needed, but first, Dr. Now needed her to lose weight on her own. With the help of a low-calorie diet, a proper exercise routine, and pure determination, Brandi was able to lose enough weight to be approved for the surgery. During the end of her episode, she was down to 360 lbs, having lost a total of 228 lbs.

Where Is Brandi Dreier Now?

Brandi hasn’t publicly revealed where she lives now of where she works, if she works, but what we do know about her is that she has continued on with her weight loss journey and is now even married! “Food doesn’t rule our lives anymore,” Brandi said. “Sometimes I forget to eat because the hunger isn’t there.” Now she enjoys her life because she has a balanced diet and an exercise plan that doesn’t hinder her from living a normal life and experiencing the day-to-day wonders of the world.

Brandi and her husband, who goes by Femi Mark Eijs, have been married for a while now, and together they even have an adorable baby. They have both been careful so as to not reveal any information about their baby girl, not even her name or exact birth date, but from their posts, we do know that she was born sometime in June 2018. Brandi’s Facebook name is Brandi Ejioye, so it also looks like she has taken her husband’s last name.

Read More: Where Is Michael Dominguez From My 600-lb Life Now?