Are Brandon and Justin From Dating Around Still Together? 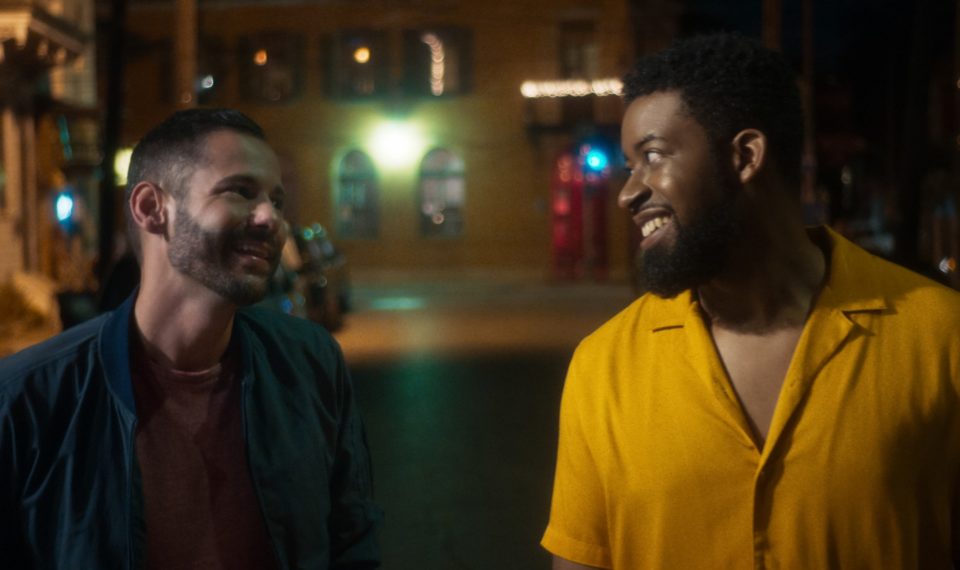 Netflix’s original reality series ‘Dating Around‘ has a very relaxing set-up wherein a single individual goes on five different blind dates to the same bar and restaurant in the hopes of finding someone with whom they can get together with. It comprises of people of various races and sexual orientations, making it not only inclusive but also different from any other dating reality series out there.

Giving an honest and compelling look into the dating scene of New Orleans, season 2 of the series followed six individuals that were based in the city. One of them was Brandon Bordelon, whose journey to finding true love was depicted in episode 5.

Brandon and Justin: Dating Around Journey

Brandon, the New Orleans native, was described by his friends as a sarcastic man who would poke fun at you but also ensure that you are comfortable and looked after. The Kindergarten Teacher loves kids, and after two close calls with previous relationships, he is now looking for a man with whom he can take the next step. So, looking for the love of his life, he went on dates with Jonathan L., Andrew, Justin, Jonathan B., and Ronald.

The only two men with whom Brandon seemed to have a real connection with were Justin and Ronald. With the latter, it wasn’t technically a blind date as they had met before on Tinder 3 years ago, and had talked a bit. But with Justin, it was a completely blind date. And we’re sure that if we were to ask him about it now, he’d say that it was one of the best dates he’d been on.

Justin and Brandon flirted throughout their date, giving each other compliments and making sure that some part of them was always touching towards the end. They talked about nothing and everything and were comfortable enough to be themselves around each other. The highlight of their date, though, was probably Justin talking about his plant, Edgar, when Brandon asked him about pets.

Unfortunately, because the date was going so well, Justin had to reveal that he would be moving to Austin, Texas, soon to further his career as a Creative Director. Brandon was heartbroken and cursing his luck, but that still couldn’t stop him from giving Justin a few kisses and picking him for the second date, hoping to hear his laugh a few more times and give him a proper New Orleans send-off, with some beignets and him.

Are Brandon and Justin Still Together?

Neither Brandon nor Justin have confirmed anything about where they stand in terms of their relationship, but considering the fact that Brandon still seems to be in New Orleans and Justin did end up moving to Austin, we think it’s safe to say that their romantic relationship didn’t go very far. Justin’s Instagram has no evidence of Brandon and his bio clearly states “writer | illustrator | creative director NOLA > ATX.”

The same goes for Brandon. Although he did post about being on the reality dating series, he didn’t mention Justin or say anything that would indicate that he is currently in a relationship with him. However, the following picture on his feed, posted mid-February of this year, makes it seem like he is in a relationship, just with someone else. In the caption, he included the following hashtags – #gaycation, #sailingoffintothesunset, and #weekendgetaway.