Where Are Dating Around Season 2 Couples Now? 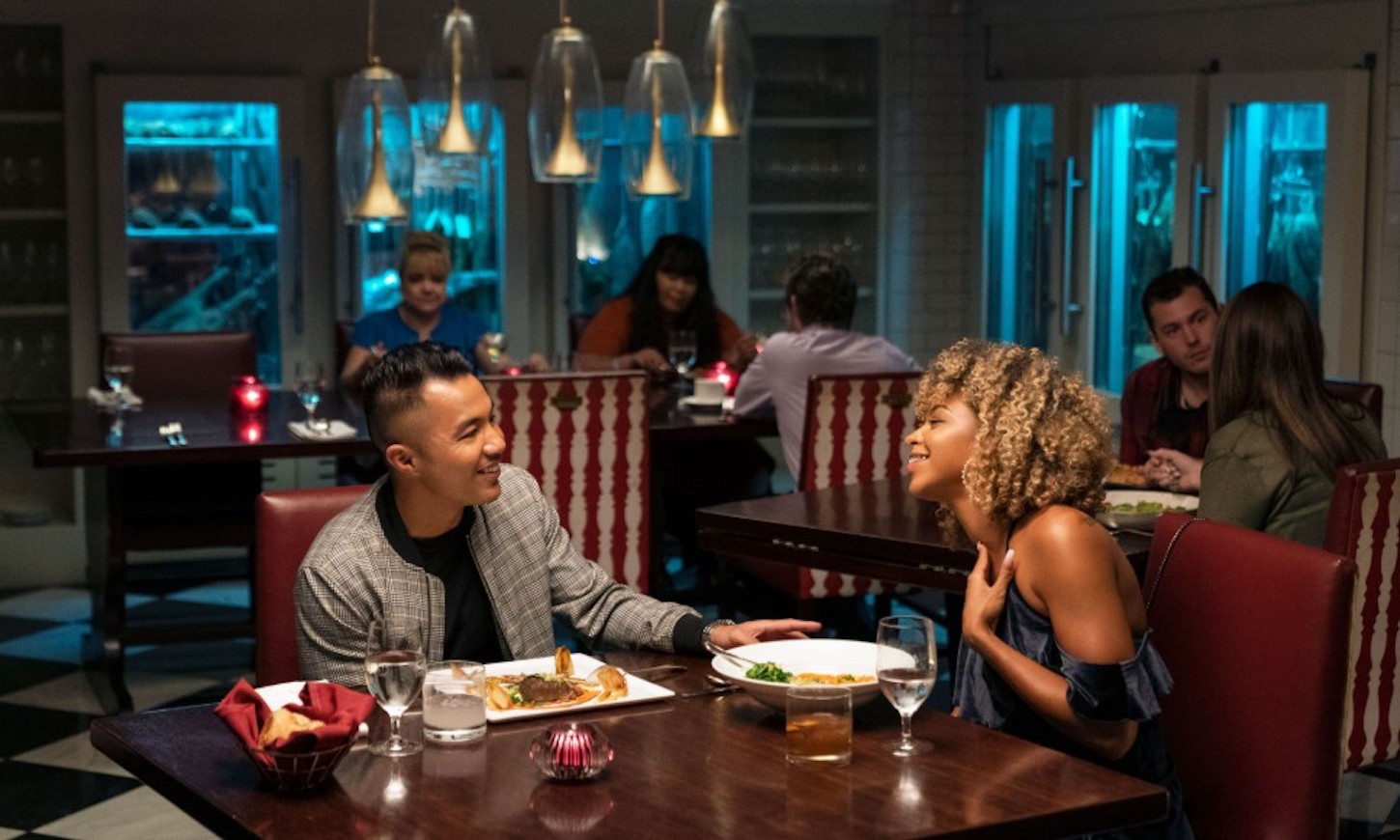 Unlike ‘The Bachelor‘ or ‘Too Hot to Handle,‘ ‘Dating Around’ is a remarkably low-stakes and chill reality dating series. The surprisingly addictive Netflix original, where one person goes on five blind dates and then picks one to go on a second date with, gives us a very authentic look into the dating world in different parts of America.

Season 2 of the series focused on the refreshingly diverse single individuals from New Orleans and put a very different and unique perspective on the whole dating show genre. If you’re curious to know about which couples from this installment of the series are still together, you’ve come to the right place.

Described by his friends as a bachelor who’d make a good boyfriend because of his nature and personality, Justin was one of the most carefree and unproblematic cast members of the series. His dates with Barbara, Lilly, Ashley, Assata, and Ann, all went incredibly well. So well, in fact, that we couldn’t even guess who he’d pick for the second date.

While he shared a few kisses with Barbara and had fun and flirty banter with Lilly and Assanta, in the end, he threw a curve ball and picked Ann for the second date. The two had clicked from the get-go but when she refused for drinks after dinner and just exchanged numbers with him, it seemed like their time together was at an end. But we were so wrong to think that.

Now, to be honest, we couldn’t find anything about where they are or even if they’re still together. We were able to find Justin’s Instagram, but he hasn’t revealed anything as of yet. Ann’s social media or even her LinkedIn profile seems to be private or non-existent, so we weren’t able to dig any up information about them from her either. But, as soon as we find something, we’ll update you right here.

Ben, the textbook good guy, was hoping to find the love of his life. Never having been in the dating world, he went out on a blind date with 5 incredible women, Alex, Shamerick, Kat, Stephanie, and Jaden. His personality and habits made him endearing and his story made him interesting. His dates with everyone, except Stephanie – a student at the University of New Orleans, where he is a professor – went incredibly well.

His conversations with Alex and Kat were deep yet flirty and the time he spent with Stephanie and Jaden was fun despite being awkward at times. We even got to see Ben’s emotional side after he was heartbroken when Jaden was honest and told him that she just saw their relationship as platonic. Thankfully, he met his perfect match on the episode, who reciprocated his feelings, and went with her, Alex, for the second date.

Although she dates both men and women, Deva prefers to not put any labels on herself. After a couple of heartbreaks, she has had to relearn how to take care of herself and see that being a strong independent woman is not a bad thing. Her five blind dates included Touré, Ruben, Maria, True, and Brooke. And honestly, her dates went as well as they could have gone.

With Brooke, Deva was honest about them not being each other’s type and with Ruben, it was evident that she felt no connection. When True made comments about being Poly and not being comfortable with the woman he is dating be with other men, he was out of the running as well. Deva’s dates with Maria and Touré though were almost flawless throughout. But after Maria and Deva shared a few kisses and she kept on blushing and giggling, it was over for Touré.

The professional singer and the artist made the perfect couple. However, whether or not they are still together is a mystery. Deva has posted about being on the reality series but she has given no indication about Maria or their relationship as of yet, not even a small clue. So, we’ll only find out where they stand as time goes on.

The 26-year-old Heather went out with 5 amazing men and had 3 amazing dates, which is not a bad ratio, to be honest. Her differences with Trumen when it came to their beliefs led them to end their date very amicably early on and even though her date with Montrell was going well, there was a clear lack of connection and deep conversations between the two.

So, that left Ernesto, Deavhon, and Lawrence. She flirted and had a fun time with all three of them and even shared a few kisses with Lawrence and Ernesto. But her connection with the latter and the way they complimented each other was unlike anything else, so she, of course, picked him for the second date.

Unfortunately, their social media accounts are completely devoid of each other’s existence. It may be because of their contracts or it may be because of their personal preferences, but Heather and Ernesto’s relationship status is also up in the air at the moment. She still works as a makeup artist and has a YouTube channel, so it looks like she has the perfect outlet for her creativeness.

The kindergarten teacher was one of the most entertaining personalities on the show. His humor and his preferences along with his softer side made us crave to find out much more about him. The New Orleans native, who’d been single for quite some time now, was looking for someone who he could connect with on a deeper left and go to the next step with.

His five blind dates were with Jonathan L., Andrew, Jonathan B., Justin, and Ronald. While there was no real connection with the first three, the latter two did seem to make Brandon very happy. Brandon and Ronald had actually met before, almost 3 years ago on Tinder, and had connected and chatted for a while before it fizzled out. So, it was sort of like a do-over for them, but, this time, all bets were off.

With Justin, Brandon was constantly flirting and enjoying his time. Their conversations were deep and meaningful, so when Justin admitted that he would be moving the Austin soon, Brandon was heartbroken. They still exchanged information and shared a few kisses. And, in the end, Brandon couldn’t help himself and chose Justin for the second date. We do know that Justin did end up moving for his new job that started in October 2019, thanks to his LinkedIn, so it seems like his connection with Brandon was just for a short while.

Demi appeared on ‘Dating Around’ to break her chain of dating the guys who just end up breaking her heart. She went out with Allan, Zach, Britton, Trevor, and Noel, but it was soon obvious that she felt no real connection towards the latter three. She had fun with all of them, yes, and completed every date, but it was just evident from the way she behaved and had her walls up.

Her dates with Allan and Zach were a little more free-flowing. While, on one hand, Demi’s equation with Allan was one of flirting and complimenting, on the other, her equation with Zach was a little more goofy and honest. Allan proclaimed to be on the “bad boy” side, but Zach, he was fun and danced on the streets with her. Thankfully, Demi knew what was right for her and chose Zach when it came to the second date.

The two had clicked from the get-go – as soon as Zach had mentioned board games – so it wasn’t very surprising to see them go on another date together. However,  Demi’s following Instagram post for her new boyfriend on his birthday made it clear that she and Zach are no longer together.

Zach revealed to The Cinemaholic that his and Demi’s relationship fizzled out near the holidays and that because things got busy, they both just moved on from each other. He also added, “I am so happy for where she is today and am glad she found someone who cares about her the way she deserves!” Looks like Zach is genuinely the sweet guy that we saw on the series and that there’s no bad blood between him and Demi. And from his social media platforms, he seems to be currently single.