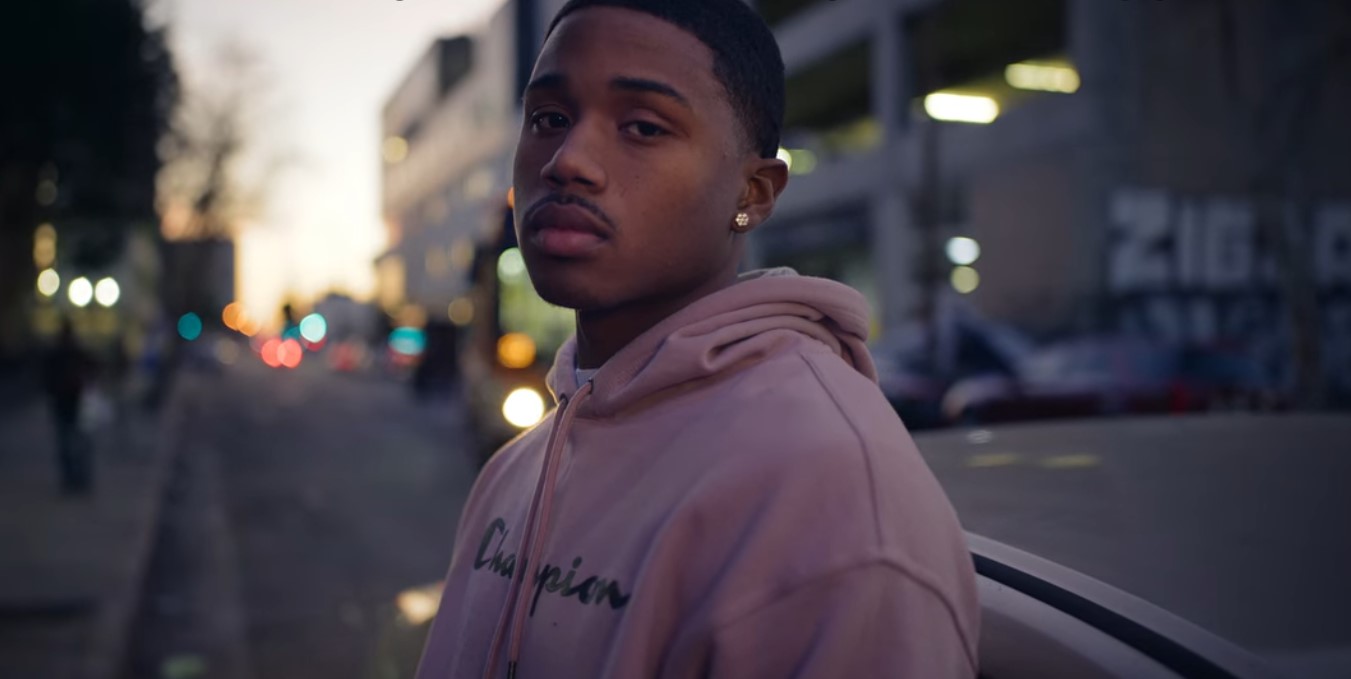 Netflix’s ‘Last Chance U: Basketball’ is an interesting docu-series that follows Coach John Mosley and his staff as they try and shape up the East Los Angeles College Basketball Team to be the best in the region. Coach Mosley expects the very best from his players and is determined to help them make a name for themselves in the professional circuit. Although the demanding conditions and hard work often discourage the players from giving their all, it is fascinating to watch how they fight for brilliance and refuse to give in easily.

Brandon Wilson, who plays guard for the East Los Angeles Community College, was featured heavily in season 2 of ‘Last Chance U: Basketball.’ While we got to witness Brandon’s incredible talent on the court, the show also portrayed how his determination, self-belief, and confidence led him steadily toward success. One of the top scorers among the ELAC basketball team, Brandon earned quite a name for himself and detailed his plans for the future. Hence, with the cameras now turned away, we decided to jump in and find out where he is at present.

Who Is Brandon Wilson?

A native of Woodlands Hills, California, Brandon Wilson grew up in a loving family and discovered his passion for basketball from a very young age. With several stalwarts to look up to, Brandon was determined to make his parents proud and make a name for himself in the sport. Although he started his training at a young age, Brandon got to play competitive basketball at the Los Angeles, California-based Taft High School, from where he earned his degree. In fact, while at Taft High, Brandon was an integral part of the school’s basketball team and played important roles in several of their victories. It was Brandon’s talent and dedication, both on and off the pitch, that got others to encourage him to follow his dreams. 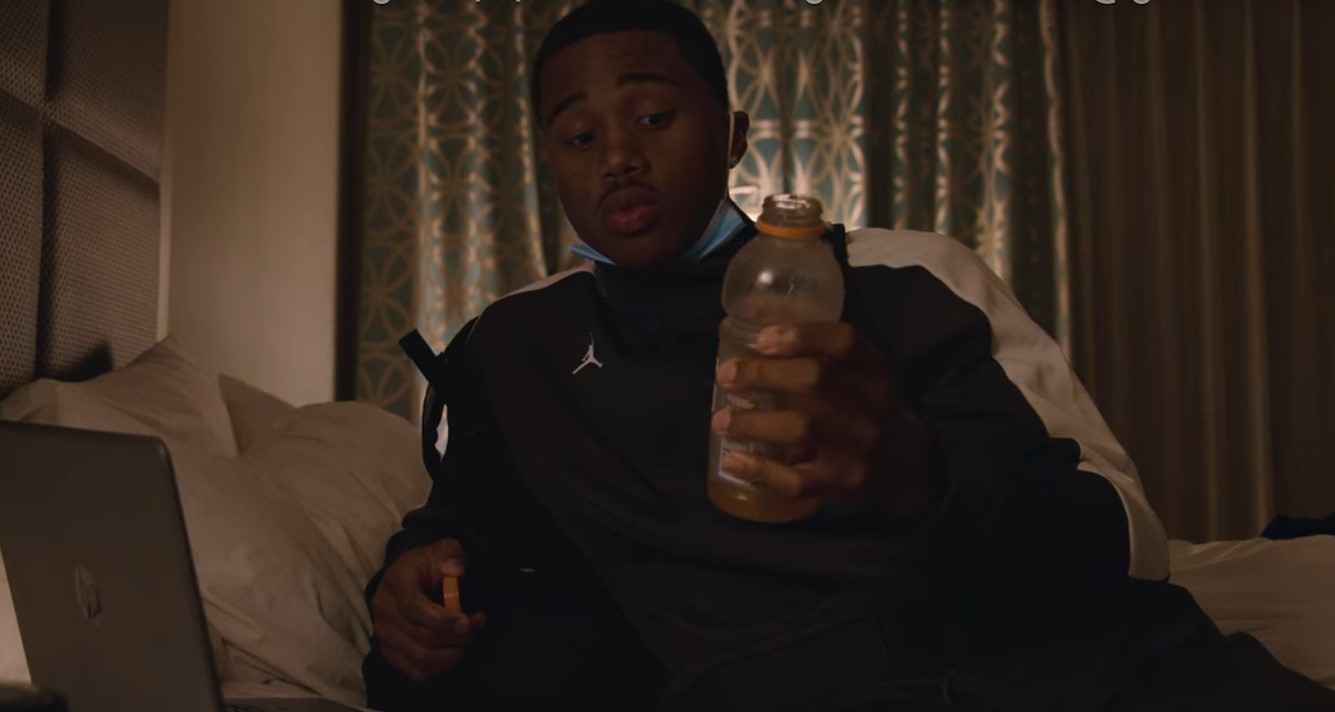 Interestingly, Brandon continued his wonderful form even after joining the basketball program at East Los Angeles College. He impressed Coach John Mosley and his staff with his skills and was also among the five players from East Los Angeles College who were invited to attend the JUCO Showcase All-American Camp in 2020. At the time of filming, Brandon had become a critical part of the ELAC men’s basketball team and played in the Guard position. From the looks of it, Brandon was one of the most reliable as well as coolheaded players on the team and was someone Coach Mosley could turn to whenever the need arose. While his performance as a Guard was truly outstanding, with Brandon even becoming the top scorer at one point in the season, he worked equally hard while in defense and made sure that his team did not give away any easy points. Naturally, he was one of the first names on the teamsheet for most matches and was able to establish himself as a force to be reckoned with.

Where Is Brandon Wilson Now? 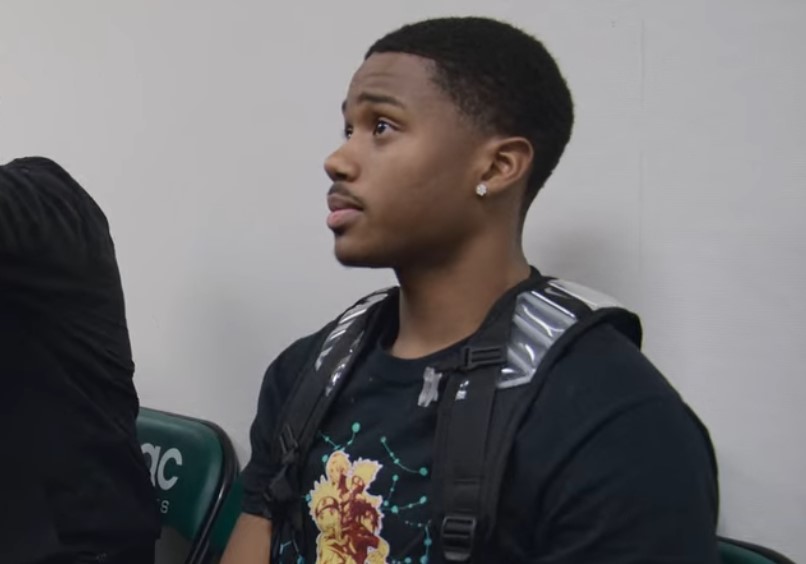 As the end of the 2021 to 2022 basketball season drew close, Brandon witnessed most of his teammates move on to Division 1 and Division 2 schools that participated in the NCAA. However, according to a 2022 report, Brandon is a part of the East Los Angeles College men’s basketball team for the 2022 to 2023 season and will be adding his experience to the already outstanding roster of great players. Moreover, from the looks of it, Brandon still plays as a point guard and resides in Los Angeles, California. He is also pretty close to his family, as he often takes time out of his busy schedule to spend with them and even features them on his social media accounts. It is genuinely heartwarming to witness Brandon’s success, and we wish him the very best for the years to come.