Netflix’s ‘Last Chance U: Basketball‘ follows the senior basketball team of East Los Angeles Community College as they thrive under head Coach John Mosley and battle for ultimate glory. College-level basketball is quite competitive in the states, and Coach Mosley demands complete and utter dedication if one is to remain under him. Hence, it is pretty interesting to witness each player balance his personal and professional commitment while trying to make their coach and parents proud.

Season 2 of ‘Last Chance U: Basketball’ introduced us to Joshua “Josh” Phillips, an up-and-coming basketball player who has a dream of making a name for himself in the sport. While Joshua played as a forward for the East Los Angeles Community College at the time of filming, his incredible skill and technique helped him get noticed by top professionals. Well, with the cameras now turned away, let’s find out where Joshua is at present, shall we?

Who Is Joshua Phillips?

Just 22 years of age at the time of filming, Joshua Phillips was one of the most promising young players in the East Los Angeles Community College, aka ELAC Roster. Hailing from Huntington Beach in California, Joshua earned his high school degree from Edison High School before moving on to join the University of Portland in the 2018 to 2019 season. Growing up in a loving but tight-knit family, Joshua fell in love with basketball from a very young age and dreamt of becoming a professional one day. He idolized the greats and remained in awe of them throughout his childhood years. 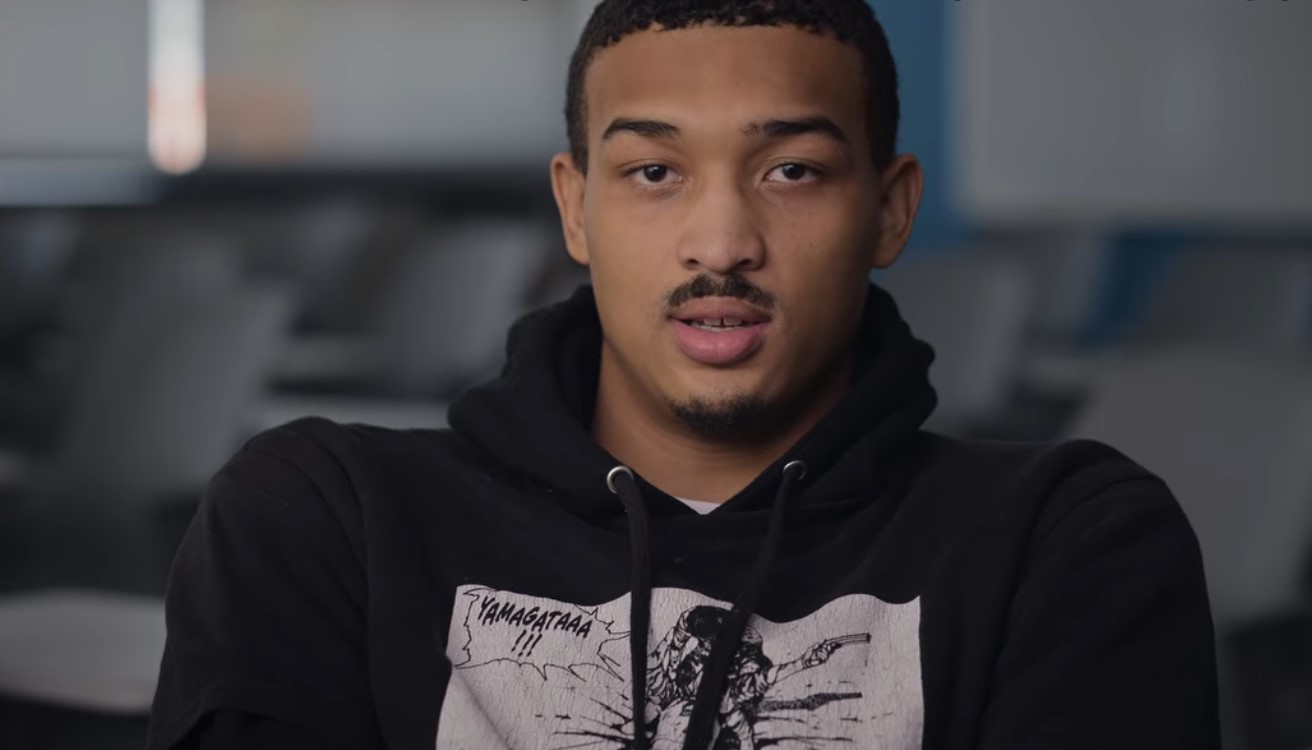 Interestingly, Joshua got his first chance to play proper basketball at high school, where he led his team to repeated victories and earned numerous laurels during the performances. His stats were exemplary, and once Joshua realized that he was pretty good at the sport, he decided to go ahead with it and joined the University of Portland with a major in Psychology. In Portland, Joshua became an integral part of the university’s men’s basketball roster and played an important role in several victories. Naturally, his talent was noticed by his superiors, who encouraged and pushed Joshua to chase his dreams and reach out for further success. Hence, with playing in the NBA as his final goal, Joshua chose to get enrolled in ELAC’s prestigious basketball program, hoping it would enhance his career.

Joshua played under Coach John Mosley and his staff at ELAC from 2020 to 2022, which consisted of two complete basketball seasons. Since he had always been a natural competitor, Joshua shined despite the exhausting schedule and was often the deciding factor in important matches. He played as a forward for ELAC, and players who faced him later mentioned how his physique, technique, and balance made it incredibly difficult for anyone to stop him. Besides, Coach Mosley was appreciative of Joshua’s defensive play and knew he could always depend on him when the time was right.

Where Is Joshua Phillips Now?

Toward the end of the 2021 season, Joshua planned on taking his next big step and was keeping quite a few universities on his radar. He wanted to make a mark in the NCAA Division I Men’s Basketball and was encouraged by some of the professionals who were well-acquainted with his playing style by this time. Moreover, Coach John Mosley and his staff were also quite encouraging of Joshua and were confident that he was meant for further success. Hence, once the 2022 to 2023 season came around, Joshua joined Grambling State University and immediately began playing forward for the institution’s men’s basketball team. Records state that Joshua has been quite successful during his tenure with Grambling State and is well on his way toward a professional basketball career. 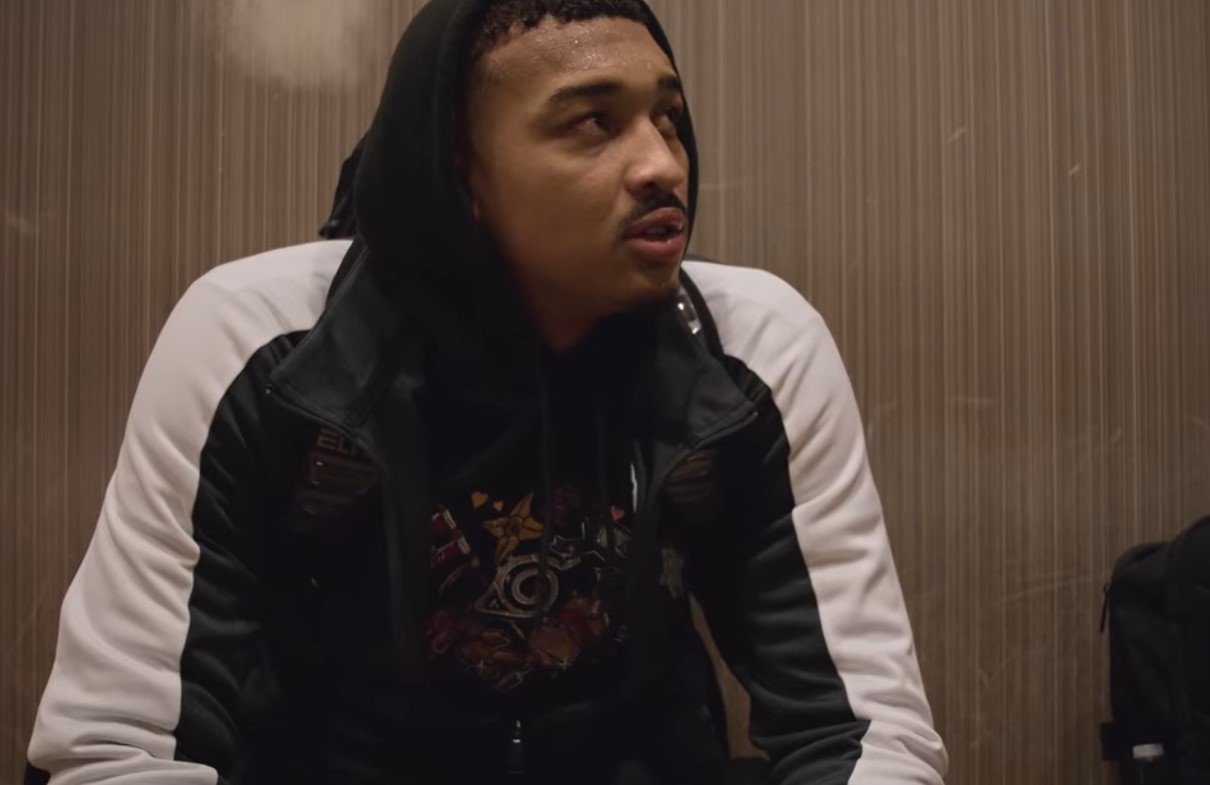 Unfortunately, Joshua is pretty private regarding his personal life and maintains a minimal presence on social media. However, it seems like the up-and-coming basketball player currently resides in Louisiana and has built a comfortable life surrounded by his loved ones.