Where is Last Chance U: Basketball Filmed? Is it a True Story? 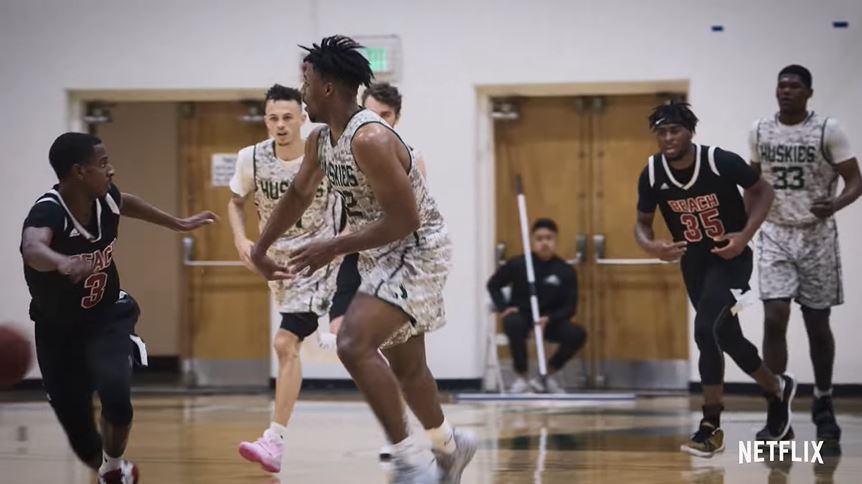 Coming from the Emmy Award-winning creators of ‘Cheer’ and ‘Last Chance U,’ which follow junior college football over several seasons, Netflix’s ‘Last Chance U: Basketball’ is another addition to the ‘Last Chance’ documentary series franchise. However, as the title suggests, instead of football, this series delves deep into the world of community college basketball, where the athletes work hard to fulfill their dreams of playing at the next level – an accomplishment that would forever change their lives. So now, if you’re curious to know more about the production and inception of the show, we’ve got you covered.

Over the span of eight episodes, ‘Last Chance U: Basketball’ follows the East Los Angeles College (ELAC) Huskies as they try to chase an unprecedented California state basketball championship. Made up of former Division I recruits and powerhouse players, this team works amongst each other and against adversity to prove to the world that they deserve this last shot of reaching the next level of the sport. In other words, this series is set and filmed in Los Angeles, California. Let’s look at the specific filming details!

Since it follows the events in the life of the players of the ELAC Huskies basketball team. Therefore, it is no surprise that the primary filming site of ‘Last Chance U: Basketball’ is the East Los Angeles College, located at 1301 Avenida Cesar Chavez in Monterey Park, California. The gym, the faculty rooms, the student area, and some of the particular offices made a special appearance in the documentary series, which, talking about the topic at hand, is no shock. The filming took place from mid-to-late 2019 to 2020. 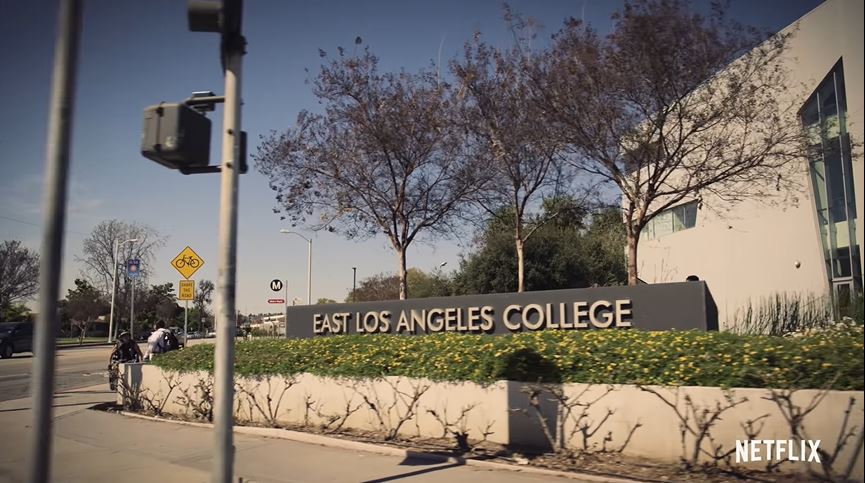 Apart from this, another prominent location, as seen in episode 5, is the Colby Ranch. Coach John Mosley took his entire team to this camp and retreat center at Colby Ranch Road in Palmdale, California – 93550, so as to eliminate the rising tension within the Huskies and allow everyone to get to know each other in a different surrounding. The residences of a few team players and coaches also acted as a filming spot, but of course, their addresses have not been revealed as they’re private. 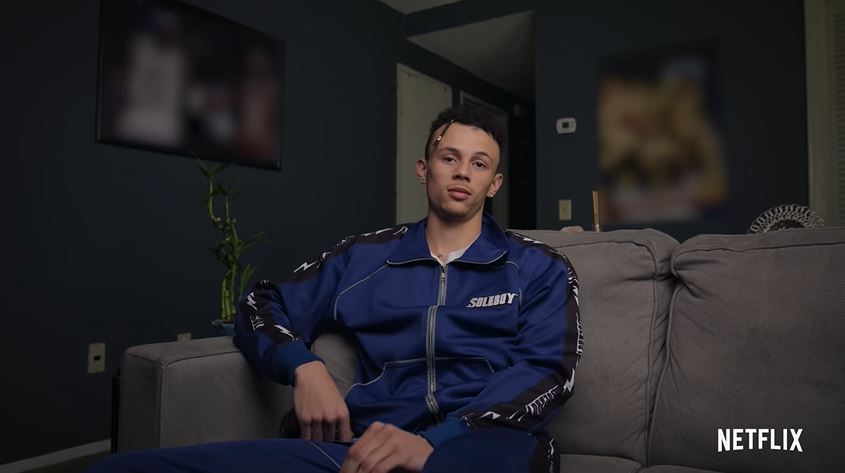 Is Last Chance U: Basketball Based on a True Story?

Yes, ‘Last Chance U: Basketball’ is based on a true story. Everything we see in this documentary series happened in real life, which is one of the reasons why this entire franchise, following the same pattern, is as popular as it is. The fact that it chronicles real people’s stories in a light that has never been shined on them before makes everything better.

We’ve seen sports at a national level. We’ve seen pro-athletes talk about their struggles once they’ve become famous. However, looking at the seasoned coaches and the highly skilled players while they’re still playing junior college basketball and overcoming their emotional issues and adversity is not only different but somehow much more intriguing. 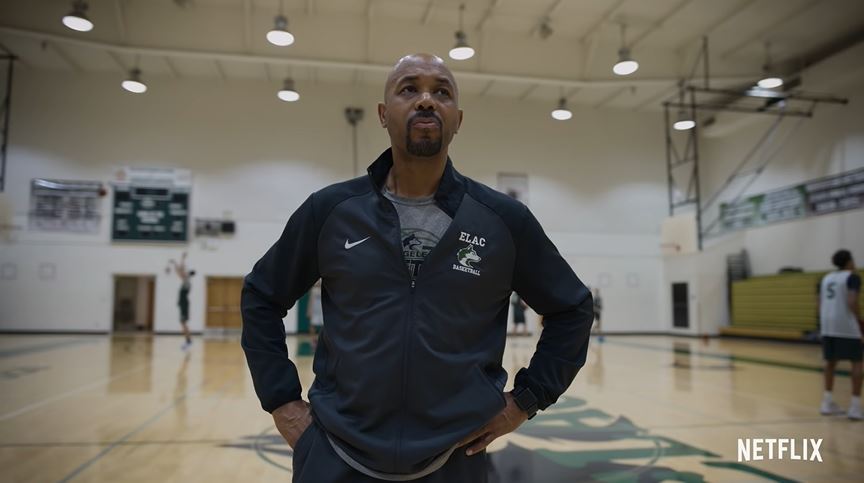 Coach John Mosley, Deshaun Highler, Malik Muhammad, KJ Allen, Joe Hampton, and all the different assistant coaches and Huskies players are real people; not characters, and definitely not fictional. As ‘Last Chance U: Basketball’ was filmed in real-time, everything that we see in the series transpired for these individuals during that time.