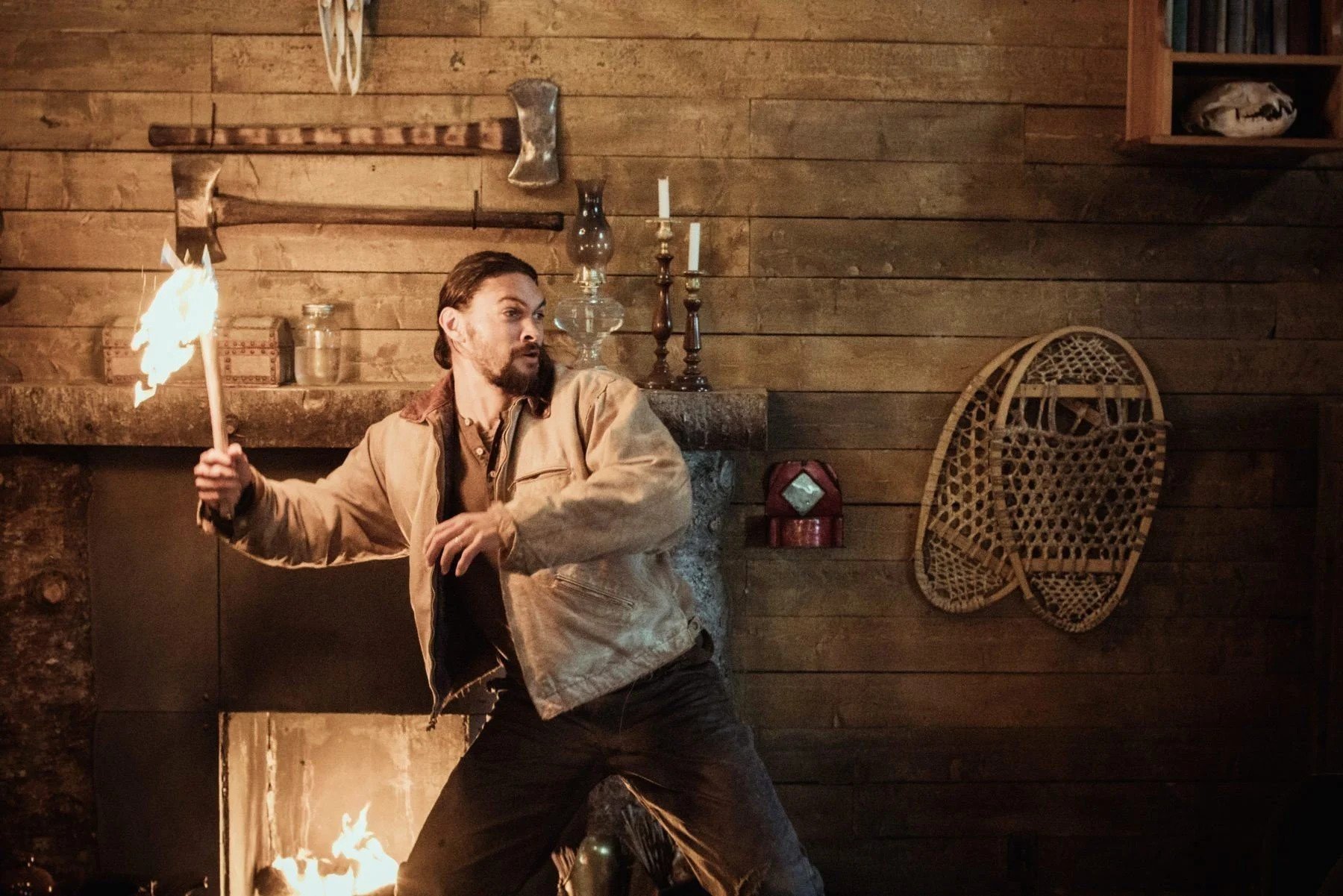 No matter how surreal and cerebral actions films in general become, there will always be a loyal audience for visceral, gritty, and realistic action dramas, wanting to spend their money on relatable characters than a grand experience. Veteran stunt coordinator and first-time filmmaker Lin Oeding (‘Chicago P.D.’) courts that particular demographic of moviegoers with ‘Braven’, a film that is not only very much aware of its limitations but also exploits them in its way to become a wholesome entertainment. Jason Momoa stars as Joe Braven, a family man who must confront his extraordinary circumstances head-on to protect everything that he holds dear. SPOILERS AHEAD. 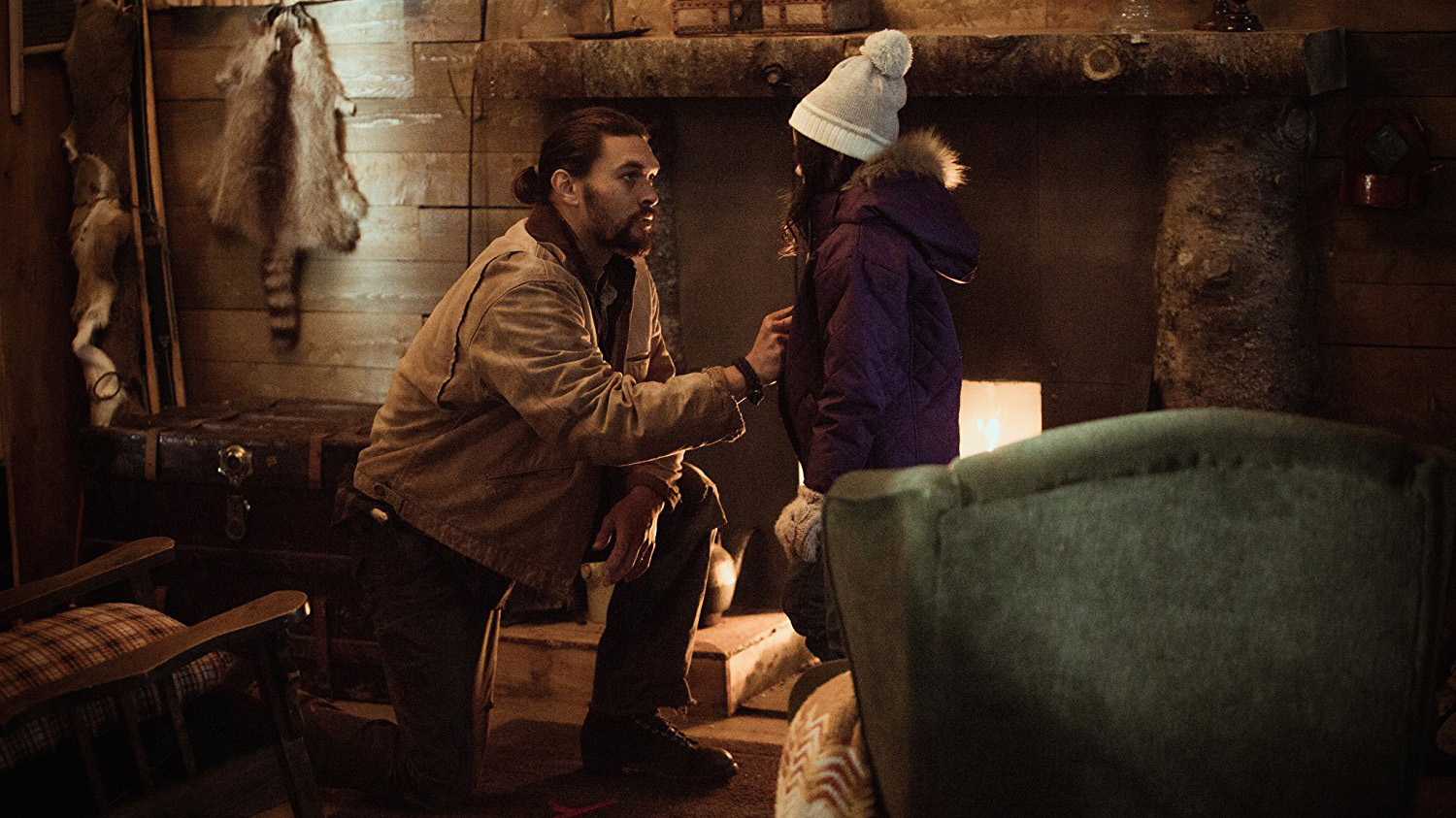 Set somewhere on the Canadian border, ‘Braven’ depicts Joe as a loving son to his father Linden (Stephen Lang), a caring husband to his wife Stephanie (Jill Wagner), and a doting father to his daughter Charlotte (Sasha Rossof). The tight-knit family has been forced to deal with Linden’s deteriorating memory since he suffered a major head injury. After yet another barfight, which starts after Linden mistakes a woman for his dead wife, Joe and Stephanie have no choice but to admit that they need to consider other options than just keeping him at home. At his wife’s suggestion, Joe takes Linden to the family’s cabin in the woods to have a candid conversation with him about his condition.

Unbeknownst to them, one of Joe’s employees and truckers, Weston (Brendan Fletcher), has started trafficking cocaine while transporting logs for the company. During one such run, he and his contact Hallett (Zahn McClarnon) have an accident and are forced to hide the drugs at Joe’s cabin. When Hallett’s boss Kassen (Garret Dillahunt) finds out about the mishap, he himself comes with several of his men to retrieve the drugs. But by then, Joe and Linden have already arrived there and discovered that Charlotte hid in the backseat of their car so she could accompany them.

When Joe and Linden find the drugs, they correctly surmise that they will be instantly killed if they return them. With no way to contact the outside world from their remote location in the snowy wilderness, the father-and-son duo must work together so they and Charlotte can end this terrible ordeal alive. 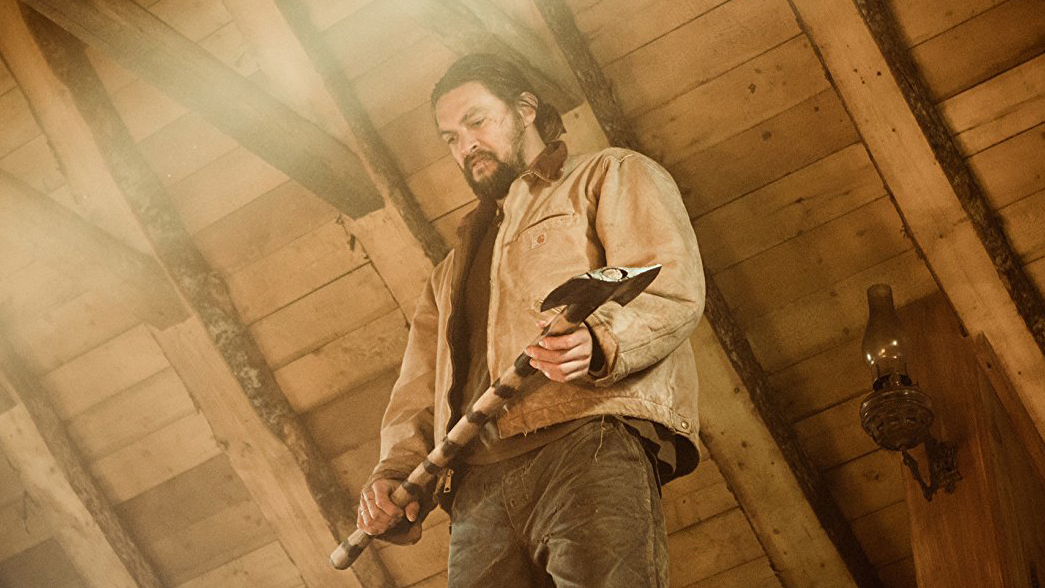 Charlotte successfully gets to the top of the mountain and contacts her mother, who, in turn, calls the police. Ridley, one of Kassen’s henchmen, manages to catch up with the young girl, but Stephanie arrives right then and shoots him with an arrow. She diverts his attention long enough for Charlotte to make her escape. She is later picked up by the town’s Sheriff (Steve O’Connell) and his Deputy (Tye Alexander). With Linden severely injured and incapacitated, Joe has no choice but to continue fighting on his own. He uses the cabin as a giant trap to lure them in and dispatch the rest of Kassen’s henchmen quickly. But Kassen draws him back outside after he takes Linden as a hostage. The day clearly hasn’t turned out the way Kassen wanted. What he thought would be a brief and clean operation has become a bonafide disaster. He has lost almost all his men and still doesn’t have all of the drugs yet.

His subsequent actions are driven by that hate and frustration. The film establishes quite early that this is a very dangerous man, who is capable of doing anything to achieve his goals. But he always goes about it with a characteristic coldness. That mask cracks when he faces Joe, who will not give an inch without a fight. So, when he gets a hold of Linden, and Joe pleads to him to just let his father go, he revels in that momentary triumph before stabbing him. 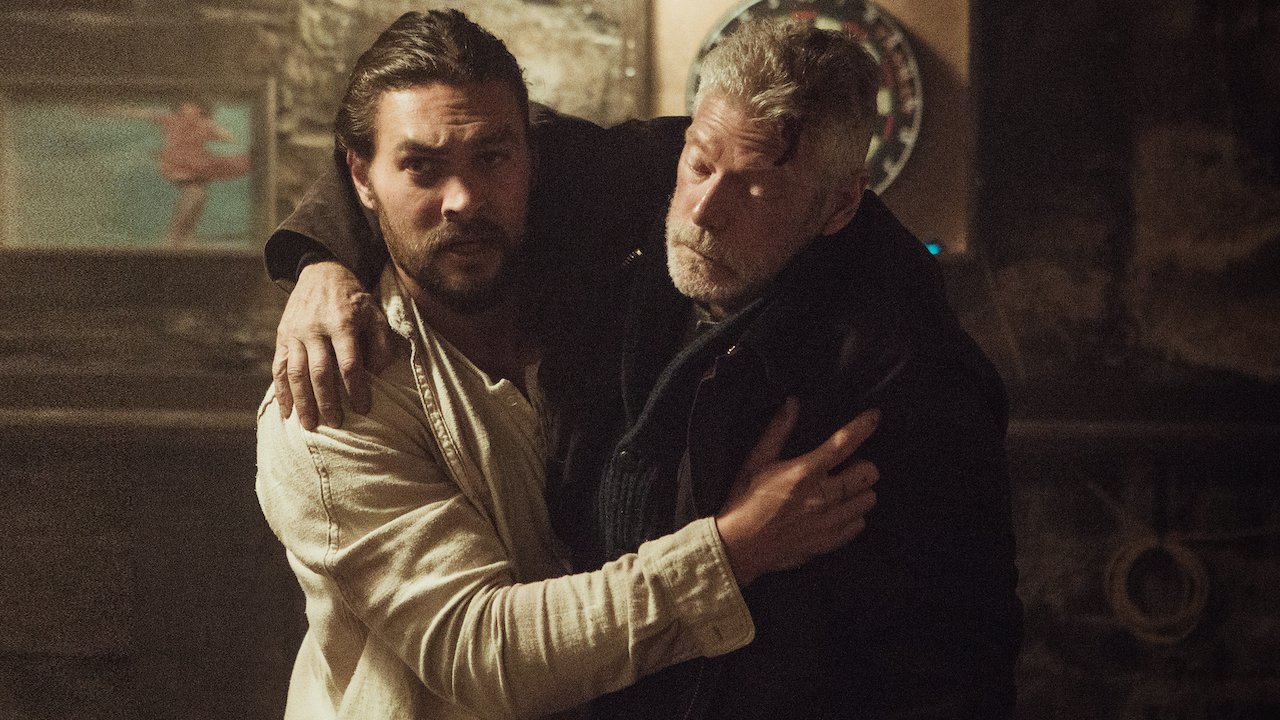 As Joe says earlier in the film, his father has been the strongest man he has ever known. But the brain trauma that has resulted from the head injury makes him often forget things about himself. After the brawl at the bar, he briefly forgets who Charlotte is. His father’s condition terrifies Joe, who doesn’t really know how to address it. He has no desire to send Linden to an old-age home but is aware that what they have been currently doing isn’t working either. For Joe, the initial plan was to go to the cabin with his father and have an honest conversation with him. But then Kassen and his men show up, and joe has to put all of it aside and focus on the immediate danger.

The stab wound that Kassen inflicted on Linden proves to be fatal. Linden dies in his son’s arms. And Joe doesn’t have enough time to grieve for his father as Ridley arrives there. With Stephanie’s help, Joe kills him, before going after Kassen, who has retrieved the rest of the drugs and shot the Sheriff in the neck before making his escape.

The Showdown on the Snowy Cliff

Joe’s family has been living in the town for generations. He has likely spent a considerable part of his childhood and adult life in and around the cabin, hunting with his father. In comparison, Kassen is a self-proclaimed city boy. While pursuing him, Joe easily finds him and gets ahead of him to set up an elaborate trap. He takes the bag full of cocaine from the other man and lures him to a cliff, where he has just set up a bear trap and covered it with snow. In the ensuing fight, Kassen defeats Joe, and when he finds the trap, he is both irritated and amused, believing that it was meant to catch his feet. What he doesn’t know is Joe intended to trap his own foot in it while pushing him over the cliff. As Kassen falls to his death, Joe is saved by the line holding the trap secured to a tree stump. He subsequently climbs back up and reunites with his wife and daughter.

The most remarkable thing about ‘Braven’ is how normal and vulnerable its main character is, despite someone like Momoa portraying him. Joe Braven is not a classic protagonist of an action film. Every time he engages one of Kassen’s lackeys, there is a legitimate sense of danger. Kassen even easily beats him. It is only because of his acute awareness of the surroundings and his desperate need to protect the remaining members of his family that Joe is ultimately able to surprise and kill Kassen.