Breaking Amish Season 1 Cast: Where Are They Now? 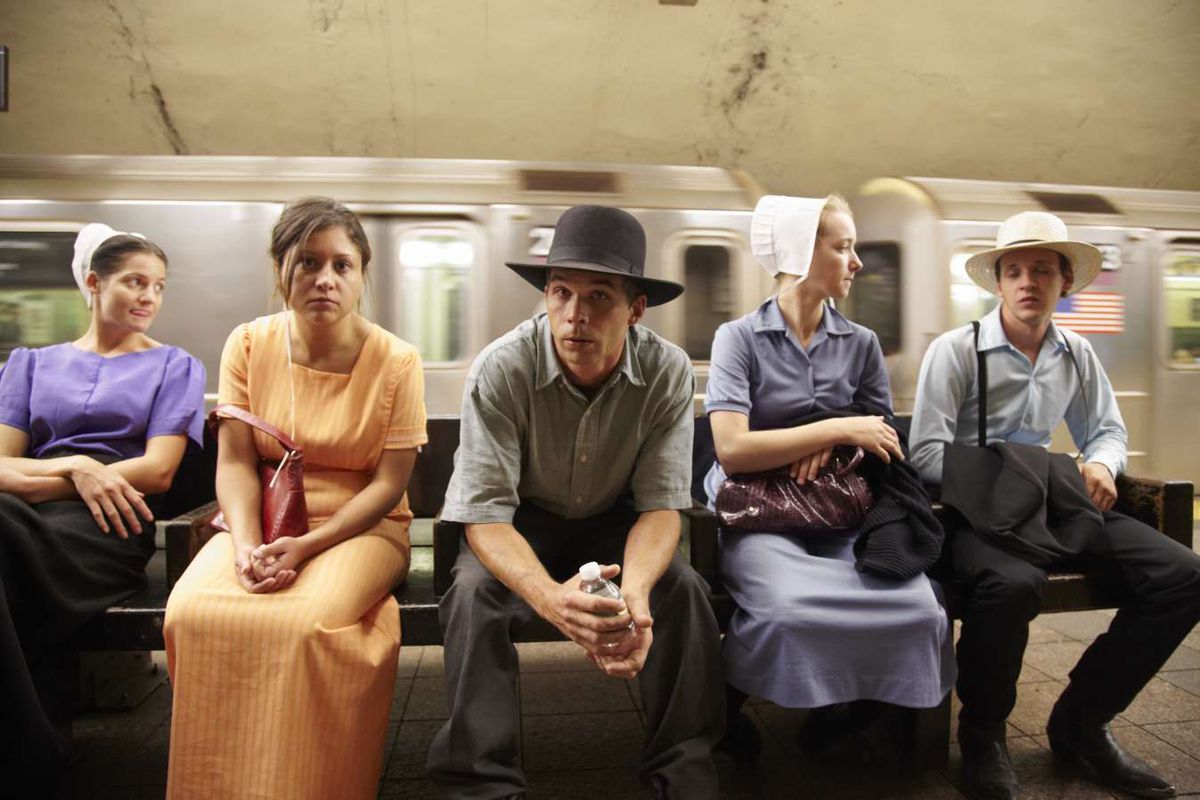 ‘Breaking Amish’ is a reality series on TLC that follows the lives of five young Anabaptist men and women who move to New York City to experience a life different from the one they have known. This comes with the risk that they may be shunned from their families and the communities that they have been a part of. The reality series introduced us to four then-Amish young people – Rebecca Byler, Abe Schmucker, Kate Stoltzfus, and Jeremiah Raber. Sabrina High grew up in a Mennonite family and was the fifth cast member.

All of them appeared till the second season of the show, after which a new set of cast members featured in season 3. After their appearance on this show, the five cast members have also been a part of the spin-off series ‘Return to Amish.’ Naturally, you must be curious to know how each of them is doing now. Here is what we know!

Where Are Rebecca Byler-Schmucker and Abe Schmucker Now?

Rebecca and Abe are both from Punxsutawney, Pennsylvania, and got married in season 1 of ‘Breaking Amish.’ They are still married and live in Pennsylvania with their daughters Kayla and Malika. We last saw the couple in the fourth season of ‘Return to Amish.’ They have often attracted attention due to cheating allegations, despite which they seem to be going strong. You may remember that in season 1 of ‘Breaking Amish,’ Abe did not seem to know that Rebecca had been married before and had a daughter. It turns out that Abe is the biological father of Rebecca’s first daughter as well, which confirms that they were romantically involved before the show began. 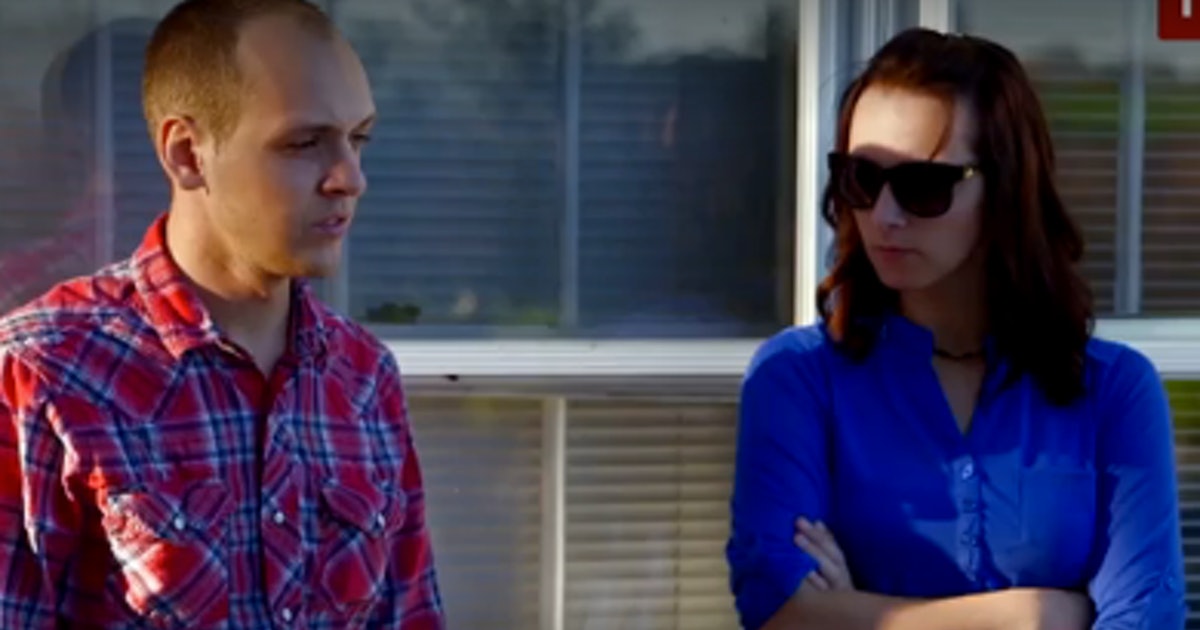 Now, Rebecca has cleared her General Educational Development (GED) test, and Abe drives trucks for a living. They lead a quieter life, although the couple is still active on social media. This confirms that they are no longer living according to their Amish upbringing. Due to the pandemic, Abe’s nature of work often requires him to stay away from his wife and daughters and quarantine before he can see them again.

Where Is Kate Stoltzfus Now?

Professionally known as Kate Stoltz, Kate is now a model, designer, and television personality. Kate was born in Myerstown, Pennsylvania, in a family with seven children. Growing up, she spent her days working on the farm and sewing clothes. We could see her modeling career showing a lot of promise in season 1 of ‘Breaking Amish,’ after which she continued to stay in New York City. Kate holds a degree in Fashion Design from the Fashion Institute of Technology and started her label, Kate Stoltz NYC, in 2014.

Each dress is made to order with high-quality, sustainable material as Kate believes in minimizing environmental impact. The model is also the CEO and spokesperson for the not-for-profit organization called Developing Faces and volunteers for Food Bank and Mennonite Central Committee. Due to the ongoing pandemic, Kate has started producing face masks. These are made to fulfill orders and to be donated to essential workers. Although she does not live the Amish way of life, she remains on good terms with her parents.

Where Is Jeremiah Raber Now?

Jeremiah Raber was adopted and grew up in an Amish family in Holmes County, Ohio. He spent many years looking for his birth parents and finally tracked them down, although his relationship with them did not turn out as he had hoped it would. Apart from this, he has been embroiled in controversies for a long time. He was married to Naomi Stutzman for six years, from 2005 to 2011, and together they have three children. Naomi claimed that she had to get a restraining order against Jeremiah and briefly move into a shelter home for women who have experienced domestic violence. Naomi and the three kids live together in Ohio.

Jeremiah married Carmela Mendez in 2016, and their relationship has been far from smooth. In 2017, Jeremiah was arrested for alleged domestic abuse. On the other hand, he claimed that Carmela stole $160,000 from him and is addicted to “pain medication.” After undergoing marriage counseling and working through their issues, the couple is still together.

Where Is Sabrina High Now?

Sabrina High, AKA Sabrina Burkholder, has had a tough time since we first saw her on ‘Breaking Amish.’ She has battled drug addiction, experienced an abusive relationship, and even homelessness. Due to her struggle with drug misuse, she lost custody of her daughters, Oakley and Arianna. Since then, she seems to have gotten her life in order and has a son (Zekiah) and a daughter (Skylar) with her boyfriend, Jethro Nolt.

However, her relationship with Nolt seems to have taken an unfortunate turn. After everything Sabrina has been through, she believes that a person must protect their energy “at all costs.” Nolt and Sabrina continue to feature in ‘Return to Amish.’ So, the fans can catch up with what is going on in their lives through that series.