Brennon Lemieux From Love is Blind: Everything We Know 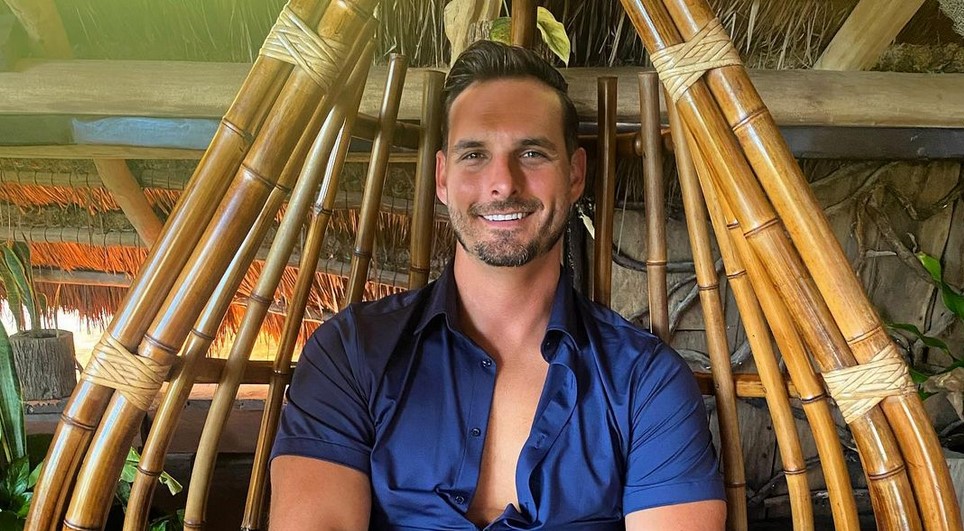 Netflix’s ‘Love Is Blind‘ takes its name quite literally as it brings together a group of eligible singles and has them go out on blind dates to find their perfect partners. While the participants come from varying backgrounds and are unique, they share a common goal of finding love and believe the experiment will help them achieve their dream. Interestingly, the blind dates are actually blind since the participants talk to each other from custom-built “pods” and are not allowed to meet face to face.

Once a pair feels ready to take the next step and get engaged, they are allowed to meet and are sent to a retreat where they get to know each other better. Season 3 of ‘Love Is Blind’ introduced Brennon Lemieux, who seemed quite hopeful about finding love. As the viewers adored his charming and cheerful personality, he revealed that he wanted a partner who could take charge of the relationship and their lives. Naturally, this interesting demand made the audience curious to know more, and here is everything we know about Brennon.

Originally from Dallas, Texas, Brennon was 32 years old at the time of filming. Although he is grateful to his family and loved ones for his success, Brennon prefers to keep their identities a secret and hasn’t revealed much on social media. From the looks of it, he grew up in a close-knit family and has maintained a solid bond with his loved ones to this day. Moreover, despite managing a busy schedule, Brennon makes time to make memories with them.

After graduating high school, Brennon was interested in pursuing chemistry, but first, he went through an Air Force Academy Prep Course at the New Mexico Military Institute in 2008. From 2009 to 2011, Brennon pursued a Bachelor of Applied Science in Chemistry from Midwestern State University before earning a Bachelor of Science in Chemistry from the University of North Texas in 2016.

Brennon started his professional career early as he began working as a Pharmacy Technician Trainee at CVS Pharmacy in 2015 while studying at the University of North Texas. However, the following year, Brennon kept up his Pharmacy Technician and took a second job as an electrician at the Dallas-based C & E Electrical Inc. Subsequently, in June 2017, he began working as a lab technician at Aerotech before joining Advantage Water Engineering as an Account Sales Representative in August 2018.

Brennon is based out of Dallas–Fort Worth metroplex in Texas and still works as an Account Sales Representative at Advantage Water Engineering. Moreover, while he introduced himself as a Water Treatment Engineer on the show, it seems like Brennon is an aspiring entrepreneur and a successful Sales Coach.

Is Brennon Lemieux Dating Anyone?

Like all of his co-contestants, Brennon appeared in ‘Love Is Blind’ season 3 to find a compatible partner to settle down with. Albeit, when questioned about his preferences, Brennon, who seemed quite soft-spoken, mentioned that he wanted to find an “alpha” female who would be ready to take care of their lives and the relationship. Hence, it looked like he was prepared to give up control and become an understanding partner.

Although some might find such characteristics perfect for a romantic relationship, only time can reveal if Brennon found someone special from the show. While the water treatment engineer prefers privacy, his social media posts make the absence of a romantic partner quite apparent. Thus, even though we would love to be proven wrong, we cannot help but believe that Brennon is single as of the present.

Read More: Zanab Jaffrey From Love is Blind: Everything We Know