Are Brent and Alexis From Ready to Love Still Together? 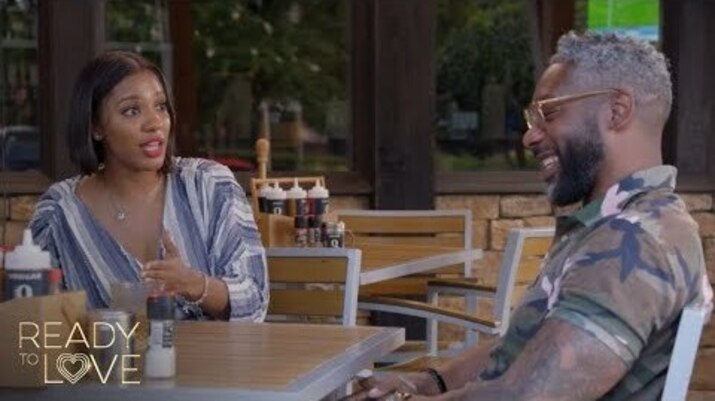 OWN TV’s Will Packer-produced hit reality series, ‘Ready to Love,’ is an unscripted dating show that takes form from the perspective of the males involved. Hosted by Thomas “Nephew Tommy” Miles, it features successful Black men and women in their 30s and 40s as they go through the steps of courtship. Their connection is not for fun; it is not for games; it is not for just dating – the aim is to find their one true love.

Of course, as the men bring forth their observations and experiences, a lot of contradictions, dramas, and tears get involved. But sometimes, that is necessary to find a perfect match. Wondering whether Brent and Alexis from season 2 fell into this category? Let’s find out! 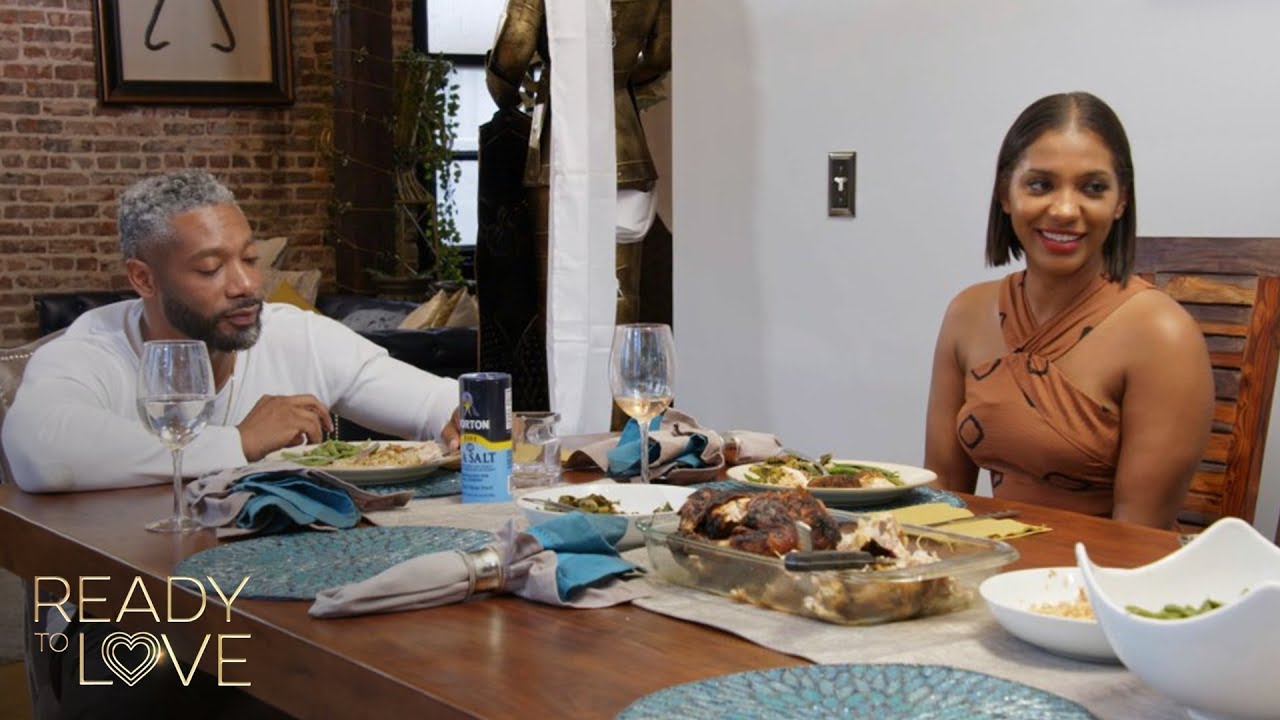 Alexis Williams and Brent Nahshon’s relationship, including all their intimate conversations and ups and downs, captured our unwavering attention throughout the season. Alexis became a cast favorite from the very beginning, and for good reason. The beautiful Atlanta-based saleswoman said that she signed up for the show because she was at a place in her life where she was ready for a husband and children, and her behavior with all the men indeed confirmed her intentions.

All she wanted was love and a man who would put her before anything or anyone else, and Brent seemed to do exactly that. However, even though Alexis quickly became Brent’s favorite girl, she had her eyes on someone else, becoming involved in a completely different love triangle. She went head to head with Devyne at the cabin retreat in London, a man who had allegedly said that he’d choose her.

When things escalated, Alexis removed herself from the equation and went to Brent instead. Over time, she let go of her inhibitions and put herself out there for him to see, and he did the same. Unfortunately, though, as the season came to an end, things didn’t work out, and Brent remained one of the only remaining bachelors.

In another turn of events, at the reunion special, Alexis and Brent appeared to be in a good place, especially with each other. They showcased a united front, making it clear that they had each other’s backs no matter what. But when Alexis suggested that the two of them were “together,” Brent genuinely looked surprised, leaving us with more questions than answers. So, let’s find out the reality behind reality TV, shall we?

Are Brent and Alexis Still Together?

No, they are not together. In the many interviews that have followed, Brent Nahshon has made it clear that he is 100% single. And if he is, in fact, involved with someone else, he has done a brilliant job in keeping it a secret. Furthermore, Brent has implied that by being an alpha male and a sapiosexual, meaning that he is attracted to people who can intrigue him mentally, he is looking for a companion with whom he can have great conversations.

Attraction and physicality are important to him, yes, but not as much as communication. As a Personal Trainer and Health Coach, Brent has also co-founded a company called Celebrity Fit Tour (CFT), where he and his co-founder go from city to city, hosting health and exercising events, explaining how one can lead a better and more nutritious lifestyle. Along with this, Brent also has a clothing line called Reign & Manifest (RAM), which is a luxury activewear line “appropriate for all life’s moments.” 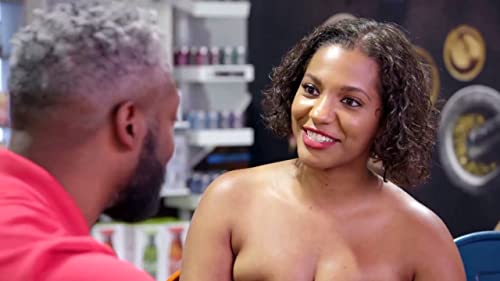 As for Alexis, the story is a little different. Rumors surfaced online, which suggested that she preferred females, ending up in a lot of backlash towards her. But she clarified things by stating, “From ages 16 to 23, I dated women and I still find women beautiful, but right now I’m at a place where I want a husband and children, and that’s my focus.” As the host of her podcast ‘A Lil’ More of Alexis,’ she shares little tidbits of her life with listeners. Still, Alexis has largely removed herself from social media, not even being available on what was once her Instagram page – @iammslexo.

Read More: Are Derynn And Pretty Ricky From Double Shot at Love Still Together?