Where is Brian Claypool Now? 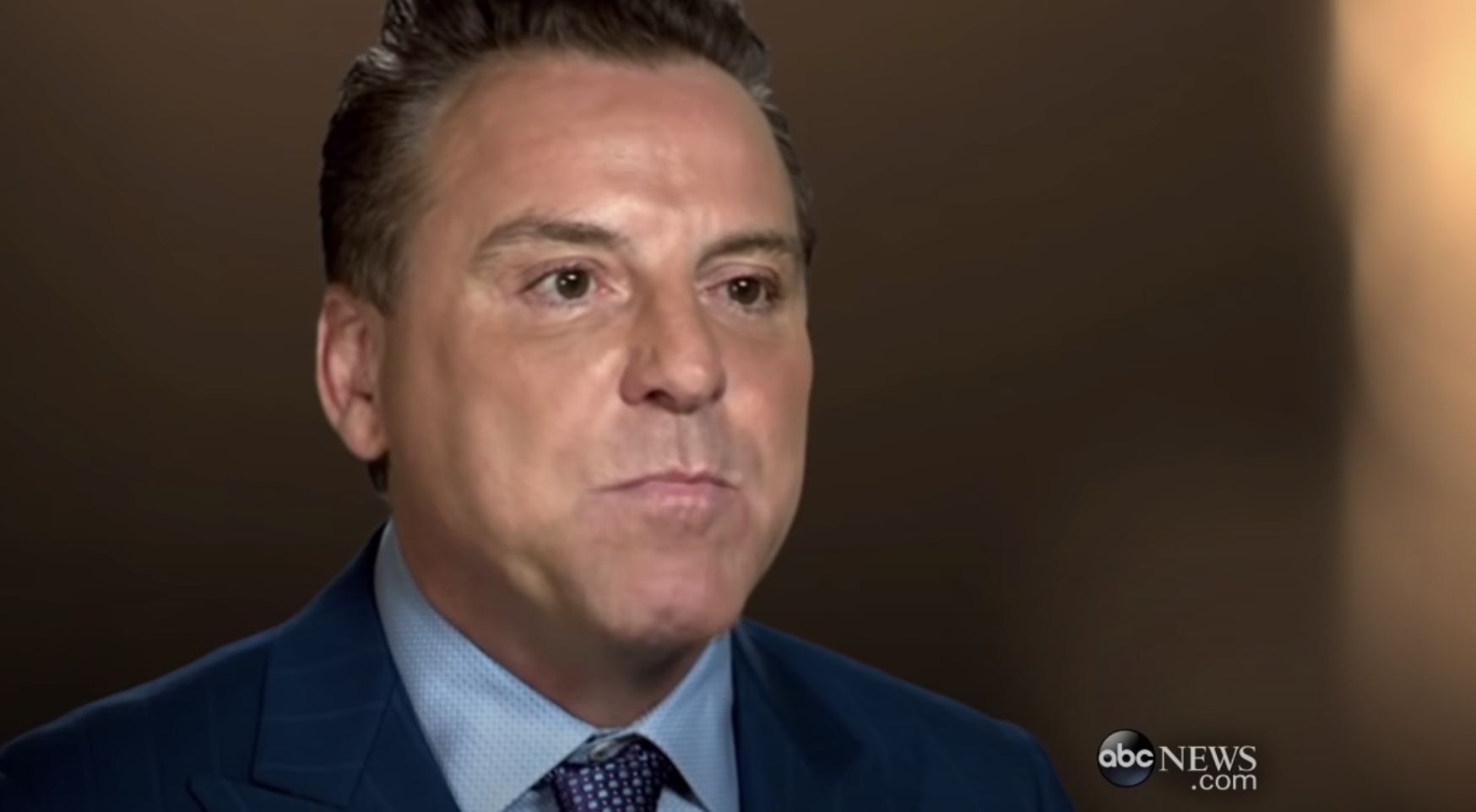 The Dalia Dippolito case became quite sensational even years after the alleged crime happened. While the prosecution had star evidence in the form of a video recording of Dippolito hiring a hitman, (who was actually an undercover detective) her legal defense team had a difficult job in highlighting her in a good light. However, after a series of mistrials, the court finally found her guilty of solicitation to first-degree murder in 2017, and at present, she is serving her 16-year prison sentence in the Lowell Correctional Institution.

Her defense attorney, Brian Claypool was instrumental in building her case to a crucial point. He consistently argued that she was a victim of the drama at the hands of the Boynton Beach police and the show that filmed her. He also added that all the evidence against were falsified to make her come across like a villain. Even in her trial in 2017, he argued for a shorter sentence for Dippolito which was overturned for a longer prison sentence in court. In one of his interviews with the press, he said, “ If the judge follows the drama in those videos, if the judge feels pressure from the community, if he rules in that regard, then he is probably going to deny this motion.”

As a result of the statement, Claypool came under a lot of heat and was threatened to be removed from the case by Judge Kelley. The judge stated that he violated two bar rules by giving into the sensational side of the case. Claypool was granted special permission to work on Dalia’s case as he wasn’t licensed to practice law in Florida.

In 2017, he was part of an unfortunate event, the Las Vegas mass shooting that killed around 59 people and injured over 500 people. Claypool was lucky enough to be a survivor and has since then been extremely vocal about not just his experience but also concerns regarding such issues.

Where is Brian Claypool Now?

Brian Claypool continues to work as the owner and managing partner at Claypool Law Firm. He comes across as a dedicated and proud father of his daughter, based on his posts on Instagram.

Recently, he has been pretty vocal in looking at the constitutional element of certain bans that have come about due to COVID-19. He featured in interviews and talks concerning the possibility of if certain travel and sales ban has constitutionally violated people’s rights.

He continues to work on high profile cases like that of the murder of Gabriel Fernandez, where he represents Cuatro’s grandmother. In more ways that one, he remains quite connected to his role as a lawyer and the various debates concerning the nature and ethics of law.

My comments in this article by @Oxygen @_ginatron about horrific murder of #GabrielFernandez @Netflix & heinous alleged torture & murders of #AnthonyAvalos & NoahCuatro. I represent family members in both cases
Forging ahead relentlessly in their honor https://t.co/KWIlltpS2Y

Claypool is still an ardent advocate for the freedom of Dippolito even though her appeals post-conviction was overturned. He remains in touch with Dippolito in prison. In the recent segment of ABC’s 20/20, he said, “ Every time I talk to Dalia in jail, she is still determined to get a new trial and to get vindicated. So, on one hand, she is very vigilant about working with us to get her a new trial and get her out of jail. On the other hand, it’s very painful for Dalia to be in jail and to not be around her son.”