Where Is Brian Winchester Today? 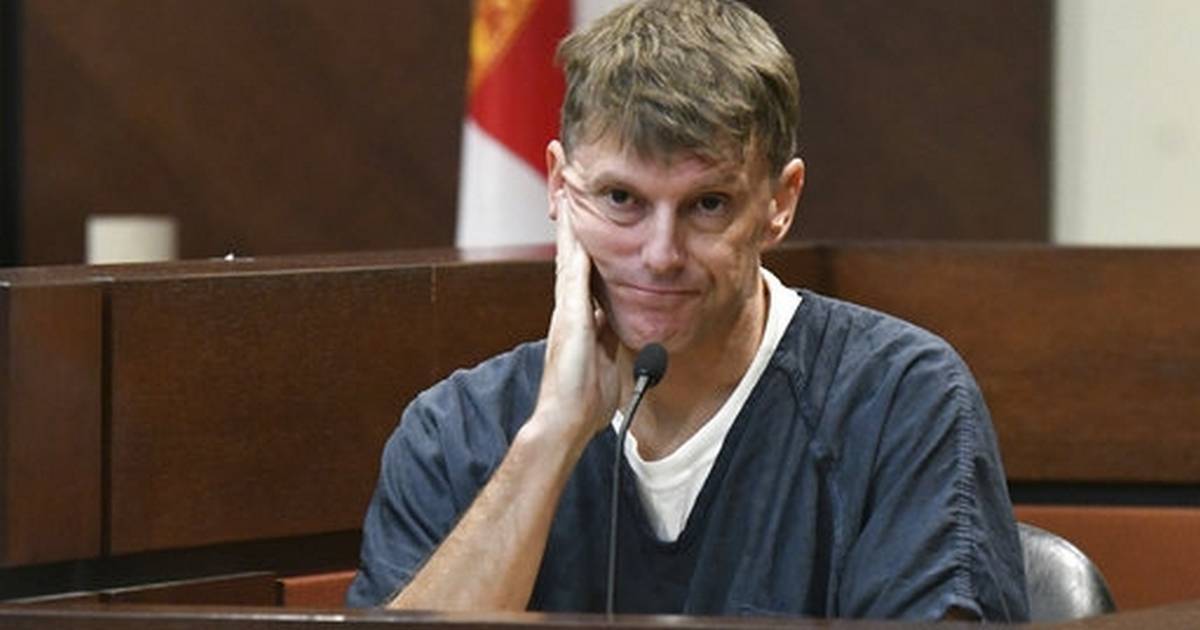 The disappearance and murder of Jerry Michael Williams was a mystery for almost 18 years. On the morning of December 16 in 2000, he left home with his boat to go duck hunting in Lake Seminole, but he never returned from it. 12 hours later his wife, Denise Williams, filed a missing person’s report and a wide array of first responders searched for up to 5 acres but came up with nothing.

It was assumed that Jerry, or Mike as he liked to go by, had drowned after falling from his boat and that alligators had eaten up his remains. The truth though, was even more bizarre as ’48 Hours’ puts it. Mike’s own wife and his best friend, Brian Winchester, had conspired to kill him. Curious to know more about Brian? Here’s all that we know.

Who Is Brian Winchester?

Brian Winchester was an insurance agent who was having an affair with his best friend’s wife. In 1997, after a Sister Hazel concert, Brian and Denise shared their first kiss while their respective spouses were out in the parking lot. They didn’t stop their affair then, they continued and fell in love. While Brian divorced his wife to be with Denise, she was worried about her appearances and social status. She didn’t want to be known as a divorcee or share custody of her daughter, so she came up with a plan that removed Mike from the picture for once and for all.

She had planned it all to the T. While she stayed at home with her daughter, Brian would go on a duck-hunting trip with her husband. When the time would be right he would push Mike into the lake and leave the scene, making it look like Mike was always alone there and had accidentally died after drowning. But, what she didn’t anticipate was the human factor. When Mike started struggling and pushing against his best friend, Brian panicked and pulled out his shotgun. He then proceeded to shoot him in the face, at point-blank range.

Brian left the scene as planned, but he also took Mike’s body with him – it was evidence of homicide. 60 miles away from the scene of the actual crime, he buried Mike in the mud near Carr Lake. In 2005, after the dust had settled a bit and Mike was declared legally dead, Brian and Denise got married. Their relationship, though, wasn’t as happy and as fulfilling as they had anticipated. So, in 2012 they separated and 3 years later Denise filed for divorce.

In 2016, Brian held Denise in her car at gunpoint, leading her to file a kidnapping report with the police when she finally got free. A year later, he was sentenced to 20 years in prison for kidnapping. But, by that point, the investigators had already focused on their relationship and their potential connection to the mysterious case of Denise’s first husband. In the end, Brian broke and in exchange for full immunity in this case, confessed to everything.

Where Is Brian Winchester Now?

Brian Winchester is still in prison, spending his sentence for the kidnapping of Denise. As for his relation to Mike’s case, his immunity deal specified that he would need to testify in court against Denise and let the whole truth out. So, in 2019 when he held his end of the bargain, the lawmakers did as well, and Brian was not charged with any crimes related to Jerry Michael William’s death. As soon as he completes his 20-year sentence, Brian will walk free. (Featured Image Credit: Alicia Devine / Tallahassee Democrat via AP)