Jerry Michael Williams’s Murder: How Did He Die? Who Killed Him? 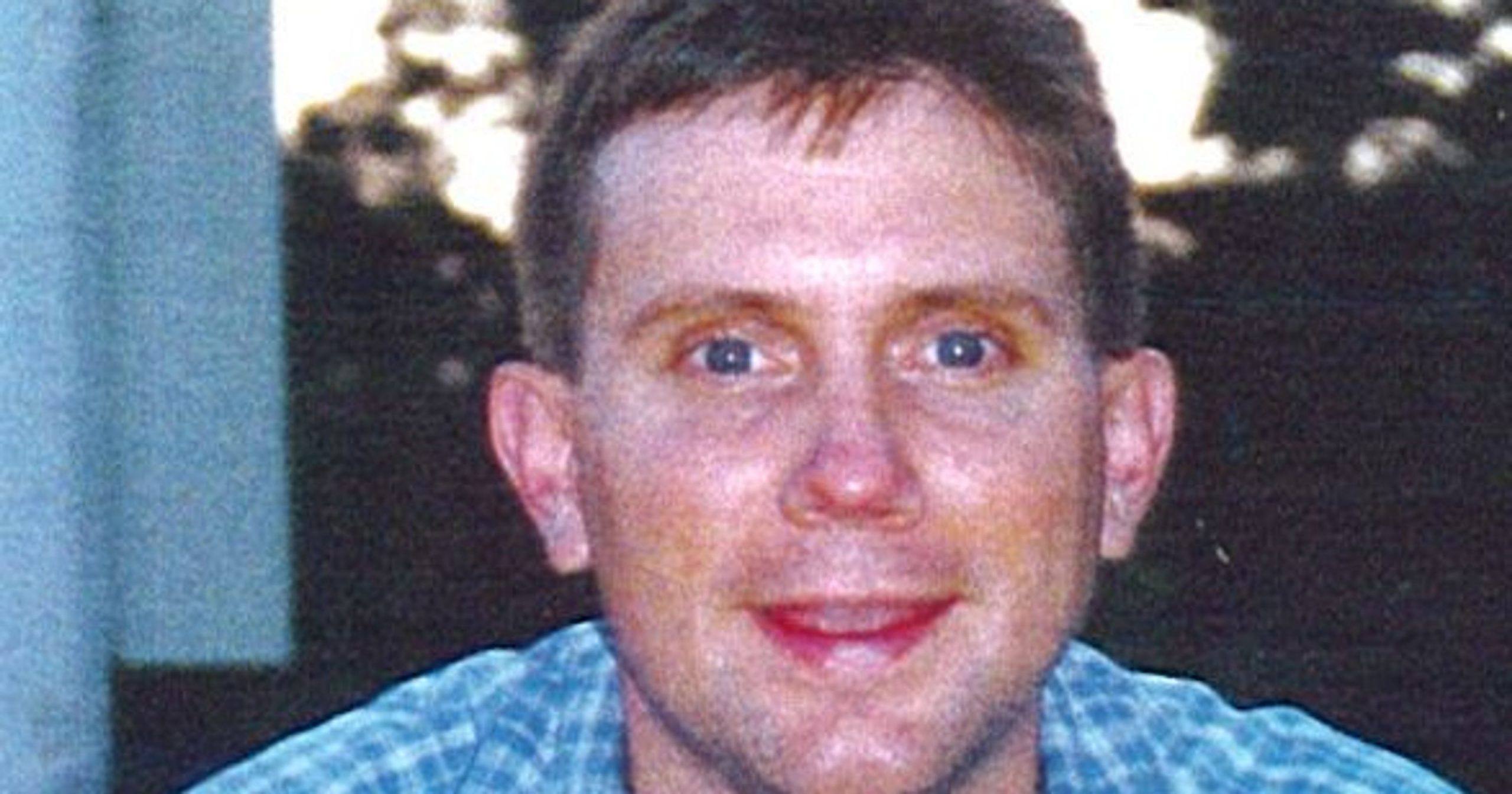 CBS’s ’48 Hours’ is one of the longest-lasting investigative journalism shows on our television screens right now, and rightly so, because not only does it bring us the real-life cases, it also updates it from time to time and always factors in the human behavioral aspect of crimes. Its coverage of Jerry Michael William’s murder titled ‘Cold-Blooded Killer’ was no different. With a plot that echoes a cinematic masterpiece, the case of Jerry Michael Williams is one of the most chilling and intriguing cases of all time. Involving infidelity, insurance fraud, kidnapping, and the murder itself, there is a lot that you need to know about, so we’re here with all the details for you.

Who Was Jerry Michael Williams?

Jerry Michael Williams, who preferred to go by Mike, grew up in Bradfordville, Florida with his older brother Nick in a double-wide trailer. Being the son of a Greyhound bus driver and a daycare provider, he knew the importance of money and values, so he always worked hard in school. He played football, was the student council president and was active in the Key Club. At the age of 15, he began duck hunting as a hobby and developed a relationship with fellow student Denise Merrell.

After attending Florida State University, where he majored in political science and urban planning, he started working at the Ketcham Appraisal Group as a property appraiser. In 1994, he married his high school sweetheart, Denise, and finally started to live his dream life. He was a good man who provided for his family and when his daughter was born in 1999, he stepped up to be a great father as well.

How Did Jerry Michael Williams Die?

On December 16, 2000, bright and early in the morning, Mike left his home in Tallahassee, Florida, with his boat in tow, to go duck hunting. However, he never came back from it. He just disappeared from the large lake west of the city, Lake Seminole. As his boat was found abandoned on the lake, it was initially believed that he had drowned after having fallen from it and that his body had been devoured by alligators. No traces of his presence could be found but when six months later waders and a jacket containing his hunting license surfaced, he was declared legally dead.

After Mike’s corpse was found years later, having been buried in mud near Carr Lake, his death was ruled as a homicide. It was revealed that he had died from a gunshot wound to the head. Mike’s mother, Cheryl, had never believed the alligator theory and had pushed the governors and the state agents for years to re-open her son’s case, but to no avail. So, when she did finally find out the truth after 17 years, it was a relief for her. Although the situation or her grief wasn’t any better, she at least knew what had happened to her son.

Mike’s wife Denise and his best friend Brian Winchester had a hand in his death. They had been having an affair with each other since 1997, and instead of divorcing Mike, Denise wanted to get rid of him altogether so that she didn’t have to share custody of their daughter. Just a few days before his murder/disappearance Denise had taken out a large life insurance policy against him, and Brian who worked as an insurance agent had helped her out.

After Mike’s death was legally announced, following the findings and a court petition by his widow, Denise collected the $1.75 million from the three life insurance policies against her late husband and went on ahead to marry Brian. Years later, they had trouble in their marriage and in 2016, Brian was arrested for allegedly kidnapped Denise, who was now divorcing him. The day before Mike’s body was found, he was sentenced to 20 years in prison for that crime.

In 2019, he testified against Denise for full immunity in the case and revealed their infidelity, their plan to stage his death, and shooting Mike at Denise’s behest. Denise was charged with first-degree murder, conspiracy to commit murder, and accessory after the fact and was sentenced to life in prison plus 30 years. (Featured Image Credit: CBS / 48 Hours)