Brittan Byrd From Too Hot to Handle: Everything We Know 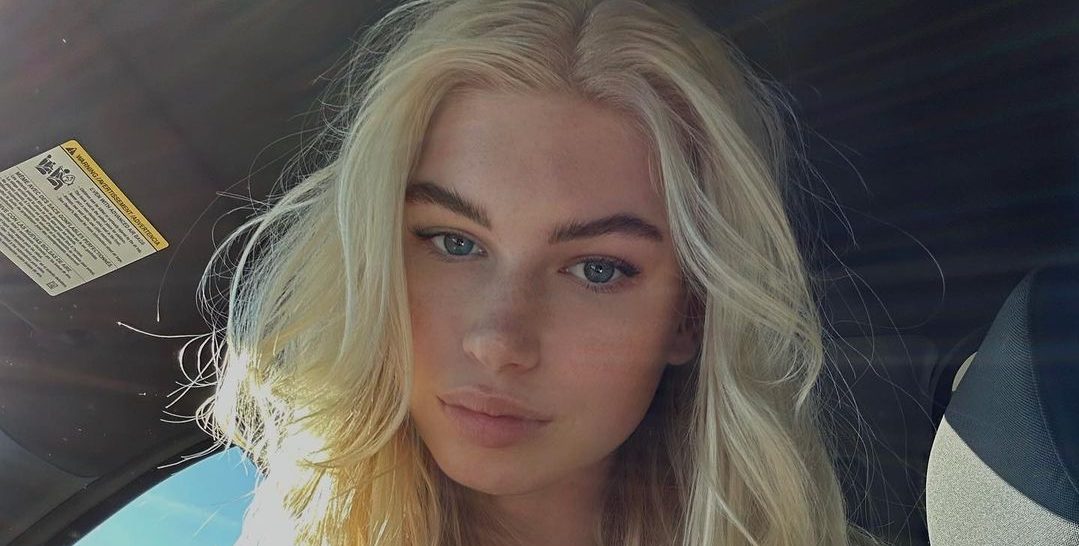 Created by Laura Gibson and Charlie Bennett, Netflix’s ‘Too Hot to Handle‘ is a popular dating reality series that is well-known by many. As a part of the show, several young men and women have to live with each other in order to win a huge amount of cash. However, they cannot participate in any sexual activity, or the prize money will be deducted.

The task is harder than one can imagine, and the participants certainly find it tough to remain celibate. The fourth season of the series welcomed many attractive people, including Brittan Byrd. The gorgeous woman’s journey in the Netflix show has left many curious about her life. Luckily, we are here to share what we know about Brittan.

Originally from O’ahu, Hawaii, Brittan Byrd entered ‘Too Hot to Handle’ season 4 at the age of 22. The reality TV star is quite fond of beaches and often shares pictures with oceanic backdrops. This might be due to her upbringing around the beautiful waters of Hawaii. Brittan also seems fond of traveling and likes to explore different places around the world.

In June 2021, she visited Greece and was quite happy about her experience in the beautiful country. Additionally, Brittan has an impressive Instagram following, and she does not shy away from talking about different issues in society. In fact, she has even showcased her support for the pro-choice movement. As of writing, Brittan has moved from Hawaii and lives in Los Angeles, California.

Brittan works as a professional model and is seemingly affiliated with Next Management and Premier Models and Talent. In fact, she has been working with the latter organization since July 2021. Through her social media, Brittan likes to share pictures of her work and is often photographed by Megan Batson and Amadeo. She has also worked with different brands, including Brandy Melville. Thanks to her hard work, Brittan got the opportunity to pose for Modern Luxury & Zephyr Magazine and become the face of the 2022 edition of Hawai’i Insider’s Guide.

Is Brittan Byrd’s Dating Anyone?

During her time on the Netflix show, it was hard for Brittan to follow the rules within the house. After the initial shock of exactly which show she was a part of, she decided to embrace the show’s concept and look for someone to form a genuine connection with. Soon, Brittan and James Pendergrass started developing a wavering connection, though it had its fair share of ups and downs. As of writing, neither Brittan nor James have made any announcements regarding their relationship with each other. The duo does seem to be on amicable terms and even comment on each other’s social media in a positive manner.

Though the status of Brittan’s love life seems shrouded in mystery as neither of the two has confirmed the current standing of their relationship, the Hawaii native certainly left an impact on the viewers with her charming personality and good looks. Her balanced approach toward the concept of the show certainly helped her gain fame. Naturally, the strong and confident model was easily able to earn many admirers, many of whom are rooting for Brittan to gain more success in the future.

Read More: Kayla Richart From Too Hot to Handle: Everything We Know