Brittani Fulfer My 600 lb Life Update: Where is She Now?

‘My 600-lb Life’ on TLC is one inspirational show with several motivational stories of weight loss struggles faced by morbidly obese people. The show features various such journeys where the contestants, weighing around 600 pounds or more, follow strict and demanding changes, including diet and exercise regimes, to achieve their desired weight. They are led by Dr. Younan Nowzaradan, i.e., Dr. Now, a famous bariatric surgeon, who helps and supervises the contestants in this journey to lose enough weight to be eligible for the coveted weight loss surgery.

The reality show, which debuted in 2012, has seen various individuals over the years as they go through several hardships in their journey to weight loss. Brittani Fulfer, who appeared in season 4 of the show in 2016, also had a tough and challenging journey but kept her spirits up with utmost determination. This showed in her final weight loss results when she emerged victorious in her battle. Now that she’s been away from the cameras for years, her fans must be curious to know where she is. If you’re eager to know about her as well, here’s everything we found out!

When Tualatin, Oregon, native Brittani Fulfer appeared in season 4 in 2016, she weighed around 605 pounds and was in utmost pain and agony. She lived with her husband, Bill, but felt disgusted with her own body, even around her husband. She couldn’t stand around or move for a long time because of her weight and could barely clean herself up for the day. Explaining her feeling and circumstances, she said, “I don’t remember a time, waking up, that didn’t hurt. Every single molecule in my body is painful.” 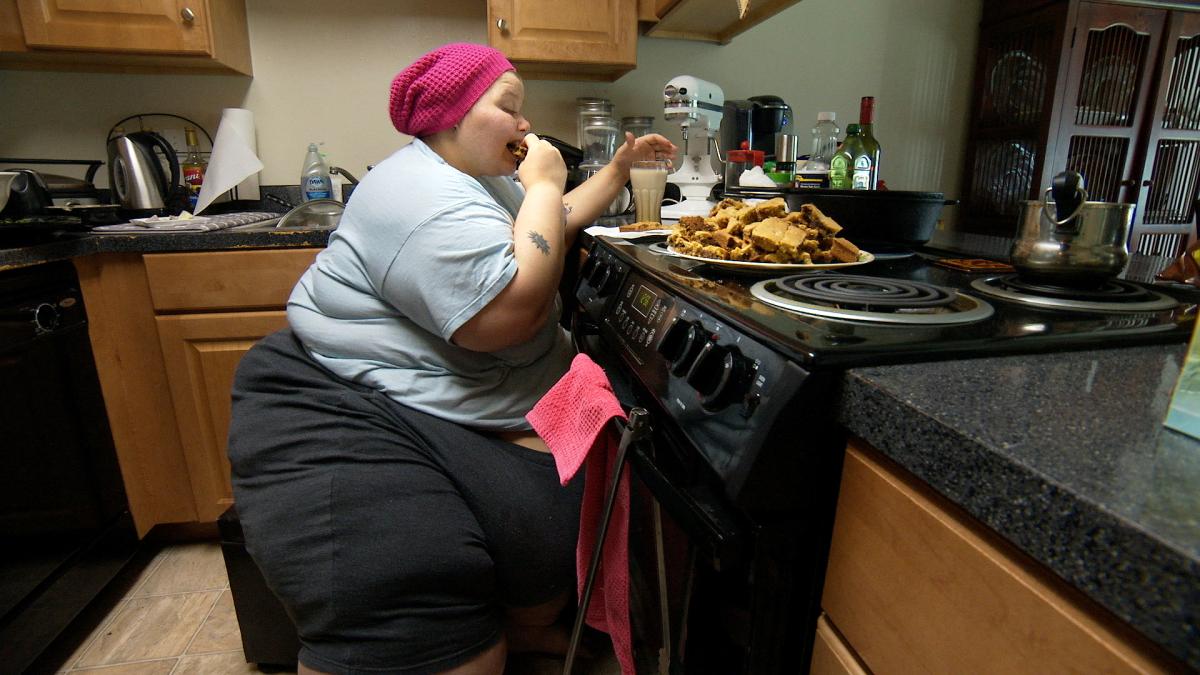 Brittani added, “To be inside of my body, it is pain and sadness. Most of the time, I’m like, ‘Ain’t it better if I just don’t wake up?’, because every single day I look at myself and I’m like, ‘What did you do to yourself?’” She added that her daily routine involved sitting around for most of her time and only moving to get food. Like many other contestants in the show, Brittani has a history of childhood abuse leading to food addiction, as well. When she was just 5-years-old, Brittani first endured sexual abuse. It continued for another 6 years, which had a massive impact on her emotional and mental health.

Brittani turned to compulsive eating as a way to cope with her situation and was not able to deal with it well, ever since. However, when she realized that her addiction and body weight were deteriorating her health, she decided to turn her life around. She no longer wanted the feeling of disgust when she looked at herself in the mirror or when she wanted to be around her husband.

Accordingly, Brittani and Bill moved to Houston, Texas, and began her journey with Dr. Now, by getting his guidance in calorie-restricted eating and exercises to lose as much weight as possible on her own. She was very determined in her approach and took the recommendations with utmost sincerity. Brittani followed the diet given to her to the T, and thus, successfully lost 230 pounds in total, after undergoing gastric bypass surgery.

Where is Brittani Fulfer Today?

Brittani Fulfer did a great job maintaining her weight by following a strict diet, exercising regularly, and seeing a therapist. She accepted that her mental well-being needed work and sought therapy to deal with her depression and childhood trauma. After continuing the process for some months, Brittani had to go for knee surgery because they were completely torn out after years of pressure her weight had caused on them. Following that, she revisited Dr. Now’s office to check on her progress and know whether she could qualify for excess skin surgery.

Brittani’s visit to the clinic revealed that she managed to lose another 37 pounds in those months and thus became eligible for excess skin removal surgery. Finally, after a few skin removal surgeries, Brittani’s weight came down from 605 to around 272 pounds, losing approximately 333 pounds. She was elated at her progress and felt confident in herself. Her relationship with her husband also grew stronger, once she became more confident, as she previously kept herself away from him because of her weight.

Brittani’s journey is one of the biggest success stories of the show. She has continued to follow the path diligently even after her time on the show. The couple had even considered trying to have a baby, but currently shower all their love on her beloved nephew, little Deshon. “I am stronger, healthier, and more alive than I thought was ever possible! Am I skinny? Nope! Am I OK with that? Yep! My goal is to be healthy not skinny! Remember to love yourself today! Be blessed!” Brittani once wrote about her progress on her social media platform.

Brittani also openly discusses her mental health struggles on her social media account and always inspires her followers with various motivational posts. She has mentioned and constantly tried to make her account a safe space to talk about mental health for her friends and followers. She has also posted several pictures showing her weight loss progress to her followers, giving them even more motivation from her journey. Brittani remains positive with her approach, and we wish her the best for her journey ahead.