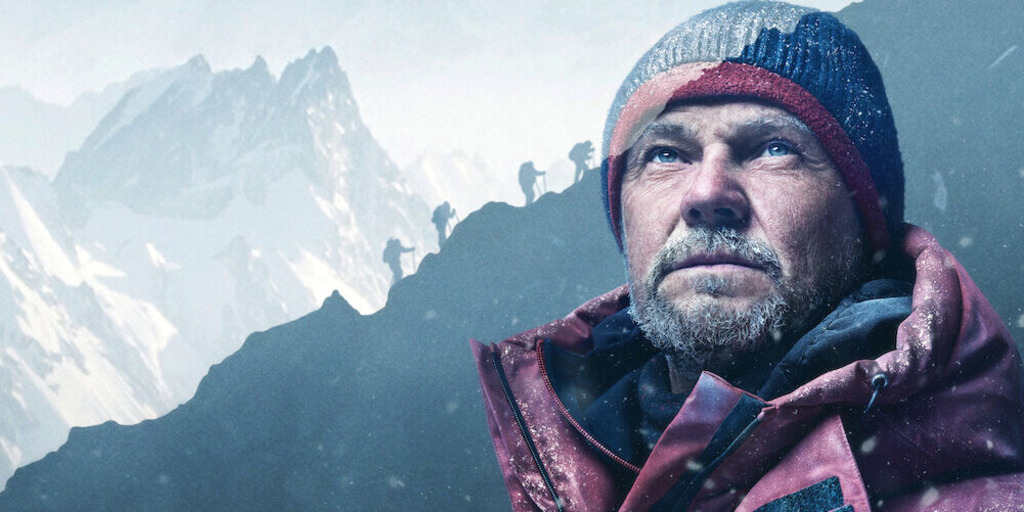 Netflix’s ‘Broad Peak’ is a Polish biographical drama movie directed by Leszek Dawid. It is based on actual events and tells the story of mountaineer Maciej Berbeka who becomes the first person to pass the 8,000 meters milestone during the winter in the Himalayan range. However, after realizing that his conquest of the titular peak is unfinished, Maciej returns to the site to complete his climb. Therefore, viewers must be wondering whether Maciej reaches the summit or fails in the process. If you are looking for answers about Maciej’s climb and fate in ‘Broad Peak,’ here is everything you need to know! SPOILERS AHEAD!

The film opens with Maciej’s narration as he describes his 1988 winter ascent with a team of Polish Himalayan climbers. The group set up camp at the base of his K2. However, months pass and extreme winds prevent the climbers from reaching the summit. One of his climbers, Alek Lwow, suggests that he and Maciej Berbeka should instead head to the neighboring peak in the Karakoram, known as Broad Peak. Maciej reluctantly agrees to join Lwow. Despite certain difficulties and complaints from the team, Lwow and Maciej convince the others. 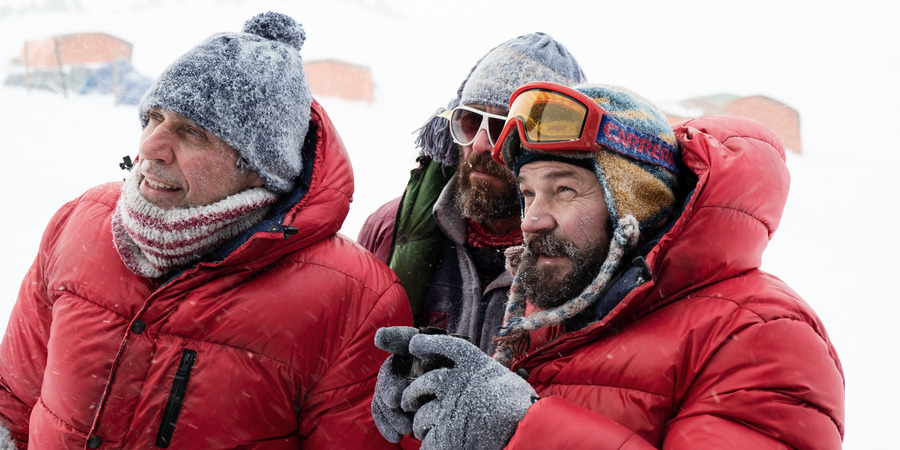 Maciej and Lwow started climbing and got off to a decent start. However, they face extreme weather conditions and are forced to slow down. Lwow wants to turn back before things get worse, but Maciej continues climbing. Meanwhile, everyone at the base camp waits for a reply from Maciej on the comm. Eventually, Maciej responds to them and reveals they’ve reached the top.

Soon, the news of Maciej’s successful climb reaches his homeland and makes him a national hero in Poland. His wife, Ewa, is happy at her husband’s achievement but more relieved to see him alive. Maciej begins his descent which proves to be a tougher challenge for Maciej as he is exhausted. He gets stuck in one place for over 16 hours and is forced to sleep in a hole during heavy winds. After gathering energy to continue his descent, Maciej eventually reunites with Lwow. The expedition’s leader, Andrei, sends help, making the descent easier for Maciej and Lwow.

After his successful climb and return from Broad Peak, Maciej celebrates with family and friends. However, Maciej starts feeling uneasy when asked about his time on the expedition of Broad Peak. Three months after the journey, Lwow publishes an article revealing that Maciej never actually reached the summit but reached Rocky’s Summit, also known as the Pre-Summit. As a result, Maciej feels like a fraud but abandons future pursuits of Broad Peak for the sake of his family.

After Maciej learns that hell fell short of Broad Peak’s summit by merely 17 meters, he is devastated. He is frustrated at his colleagues and refuses to go on further expeditions with them. He promises his wife that he will no longer undertake dangerous trips. However, Maciej continues to harbor a desire to turn his failure into success. Moreover, Maciej becomes a mountain guide and continues his mountain climbing activities. Years later, he is presented with an opportunity to reclimb Broad Peak, and Maciej agrees to return and finish what he started years ago. 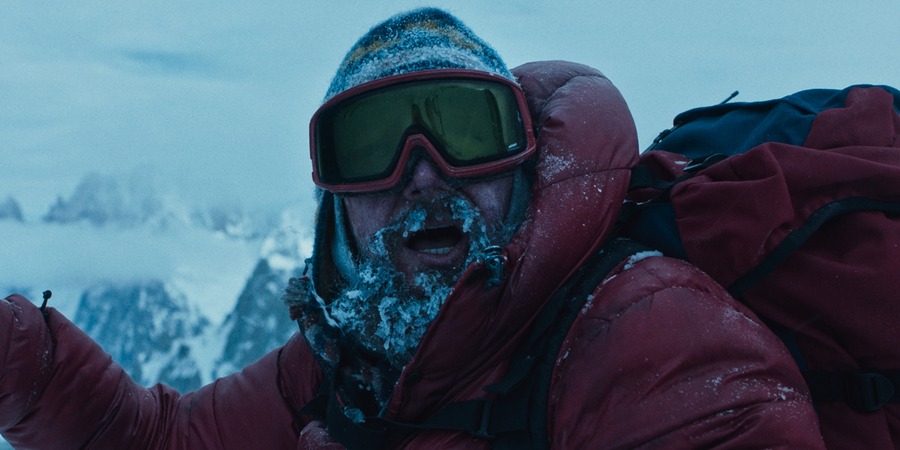 Maciej teams up with three young climbers, Artur, Tomasz, and Adam. The trio works under Maciej’s leadership and plans their climb atop Broad Peak. Maciej’s experience dealing with the harsh weather conditions on the peak comes in handy as the ascent starts easy for the group. However, the weather and difficult final portion of the climb poses a challenge for the climbers, who are forced to slow down. Nonetheless, Maciej and his group overcome all the obstacles in their path and reach the summit. It is a triumphant moment for Maciej, whose years-old failure is undone, and he finally succeeds in his quest to conquer Broad Peak.

The film’s final moments depict Maciej enjoying the view from Broad Peak’s summit. After years of hard work, his conquest finally concludes, and Maciej can let go of the past. However, after Maciej’s moment of victory, the screen cuts to black, and viewers see a text revealing that Maciej and Tomasz perished during their descent. Archive audio confirms the same and reveals the duo’s final interaction with the base camp. Hence, although Maciej’s death is not shown on screen, the movie ends with his death. However, his off-screen death allows viewers to savor the feeling of Maciej’s achievement, ending the film on a high note.

Why Did Maciej’s Colleagues Hide the Truth From Him?

The movie depicts that Maciej struggles to reach the top during his first conquest of Broad Peak and is falsely told that he has reached the summit. However, Maciej is devastated to learn the truth and is frustrated at his colleagues’ betrayal. Maciej’s colleagues hide the fact that he did not reach the summit. However, the reason behind their actions isn’t explicitly stated. Nonetheless, the answer lies within Maciej’s first conquest of Broad Peak. 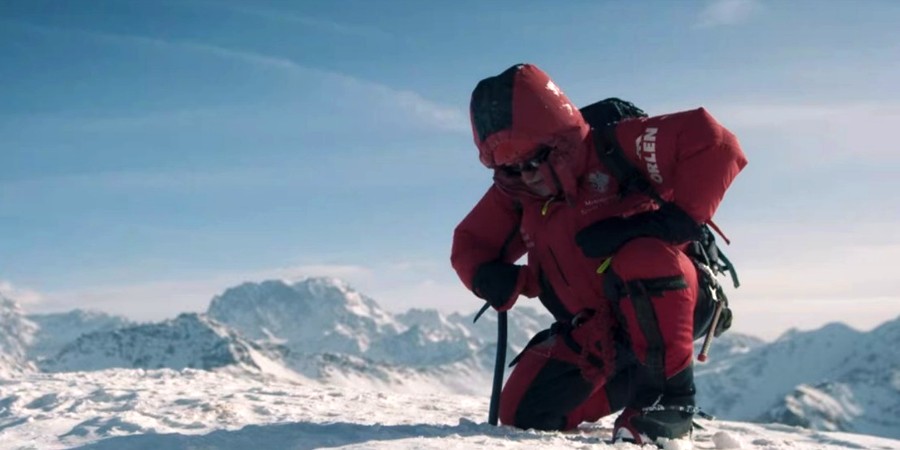 After his difficult descent, it becomes evident that Maciej’s life is under threat, and the difficult climb has taken a toll on his health. During a radio conversation with the base camp, it is stated that the bad weather will make it difficult for him to survive the descent. Hence, Maciej’s colleagues hide the truth from him to fast-track his journey downward. As a result, the lie saves Maciej’s life. Ultimately, Maciej’s death at the end echoes his first trip. Had Maciej reached the summit in the first attempt, he might have died. As a result, his death, shortly after reaching the top, makes the affair far from tragic.