Where Was Netflix’s Broad Peak Filmed? 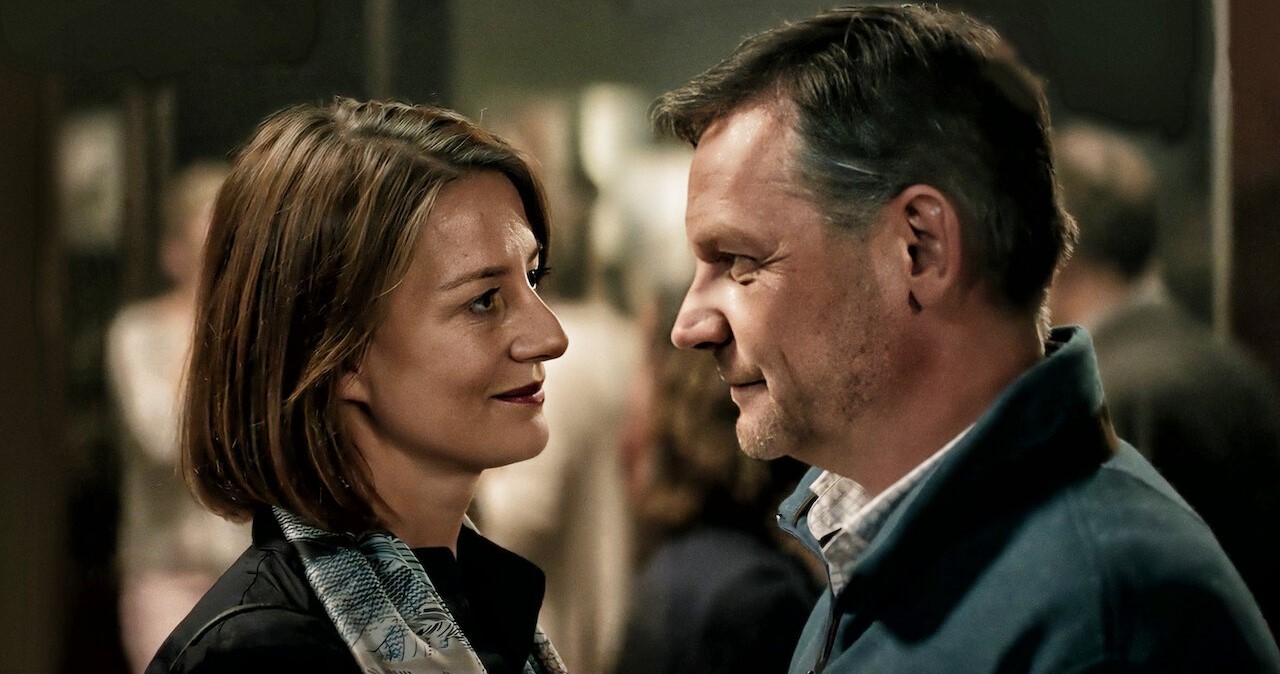 Directed by Leszek Dawid, Netflix’s ‘Broad Peak’ is a Polish biographical adventure drama movie that follows the tragic story of the legendary Polish mountaineer Maciej Berbeka. After becoming the first person to pass the 8,000 meters milestone during the winter in the Himalayan range, he learns that his adventure to the top is far from complete. So, after 25 years, Maciej sets out on a mission to finish what he started and finally summit Broad Peak.

The Netflix movie features brilliant performances from a talented group of Polish actors, including Ireneusz Czop, Maja Ostaszewska, Tomasz Sapryk, Piotr Glowacki, and Dawid Ogrodnik. The inspiring narrative about the Polish mountaineer keeps the viewers hooked on the movie, while the backdrop of the snowy and gigantic mountains makes one wonder about the actual filming sites. Well, in that case, you might be interested in what we have to share!

‘Broad Peak’ was filmed on location in Poland, Pakistan, and the Baltic Sea, specifically in Mazowieckie, Malopolskie, and the Karakoram. The principal photography for the Polish movie seemingly commenced around September 2018 and wrapped up in January 2020. Since all the mountain scenes were taped on location in high altitudes and temperatures as less as -30 degrees, there were several complications during the production process.

However, the sheer determination of the cast and crew made the shooting possible, even at an altitude of 5,600 meters, making it the first feature film to shoot at such an altitude. Now, let’s climb to all the specific locations where ‘Broad Peak’ was shot!

Several pivotal scenes for ‘Broad Peak’ were lensed in Warsaw, Poland’s capital and largest city. Situated on the River Vistula in east-central Poland, it is an Alpha global city and a significant cultural, political, and economic hub. Radom, a city in east-central Poland located south of Warsaw, also served as an important filming site for the Netflix movie. It is home to the biennial Radom Air Show, the largest air show in the nation.

Additional portions of ‘Broad Peak’ were shot in and around Zakopane, a town in the Malopolskie province (AKA Lesser Poland Voivodeship) in the extreme south of Poland. The production team seemingly traveled across the town and recorded different scenes against suitable backdrops. Also known as the winter capital of Poland, Zakopane is a popular destination for mountaineering, skiing, and tourism.

Some of the most pivotal and dangerous sequences for ‘Broad Peak’ were shot on location in the Karakoram, a mountain range in Kashmir covering the borders of Pakistan, China, and India, with some of the ranges even extending to Afghanistan and Tajikistan. K2, the second-highest mountain on Earth, and Broad Peak, the twelfth-highest mountain, are where most mountain sequences were taped for the adventure movie. As per reports, the team spent around 35 days across the Karakoram and 46 days in the Alps.

As per reports, a few sequences for ‘Broad Peak’ were recorded in the Baltic Sea. Enclosed by several countries, including Poland, the Baltic Sea is an arm of the Atlantic Ocean, with artificial waterways connecting it to the White Sea and the German Bight of the North Sea. Movies like ‘Cherry Blossoms,’ ‘The Legend of Rita,’ and ‘Bloodsuckers – A Marxist Vampire Comedy’ were filmed in the Baltic Sea.