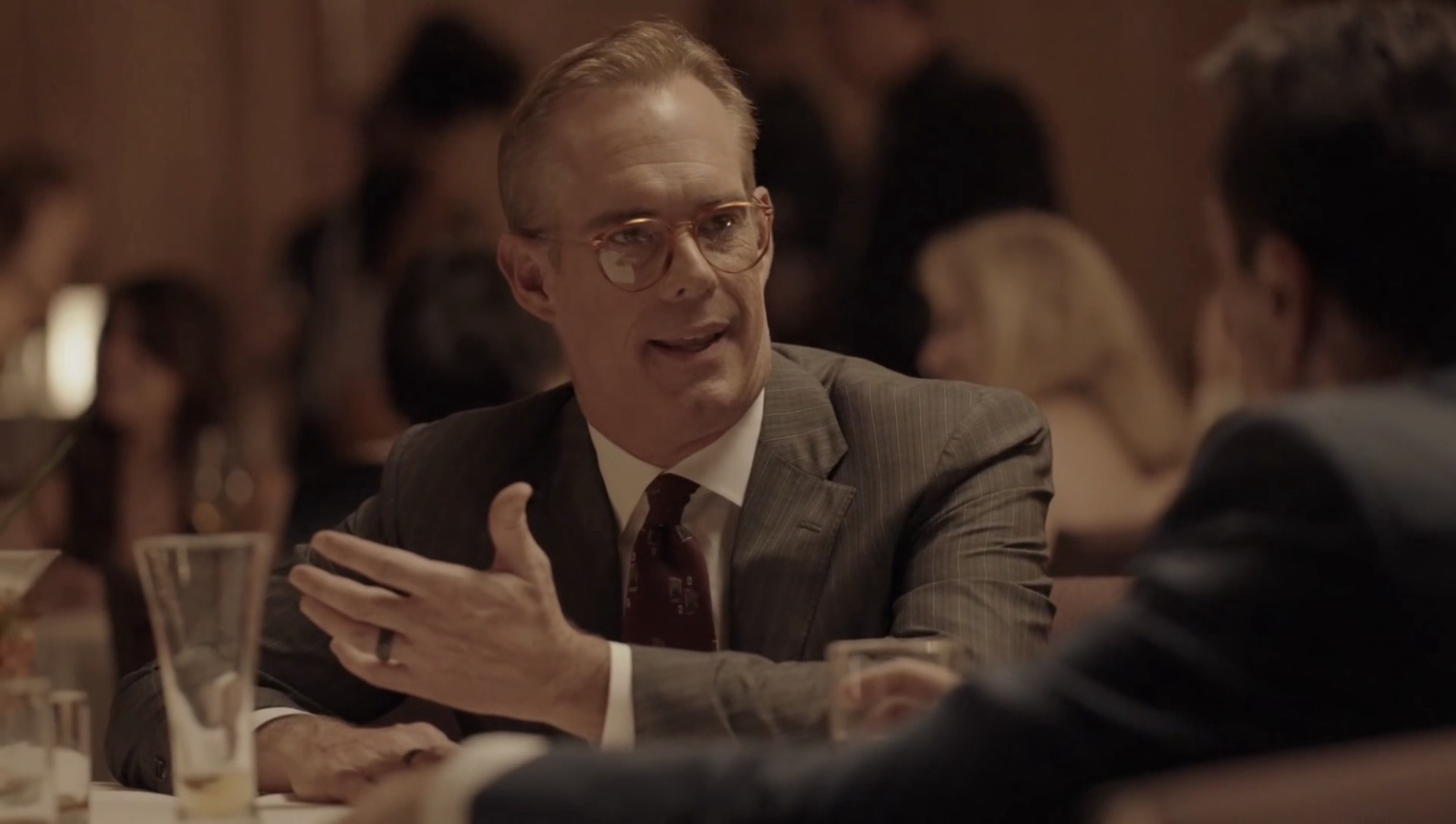 Baseball in a dystopian world? Count us in. ‘Brockmire‘ has moved on from the story of a guy trying to turn his life around. It is now a tale of someone who’s trying to save baseball itself. Set in the future, we see Borckmire attempting to rekindle interest in the sport after everybody seems to have turned to cricket.

His uphill battle at work is compounded by his ties, as we see Brockmire’s daughter attending college in New York. Brockmire would rather spend time with her than focus on the league. However, with Charles and Jules by his side, there is no problem too insurmountable.

The last episode sees Brockmire trying to get Jules to join his cause. Although she’s reluctant at first, Borckmire gets through to her. Naturally, you might be wondering what happens in the latest episode. We are here to give you the rundown and walk you through when and where to watch the upcoming episode.

Brockmire Season 4 Episode 5 Release Date: When Will It Premiere?

‘Brockmire’ Season 4 Episode 5 is slated to be released on Wednesday, April 15, 2020, at 10 PM. Titled “Double Header”, the episode sees Jules seeking Beth’s approval about the rekindled relationship between her and Brockmire. However, the women get along once Jules takes Beth under her wing as a drinking buddy. It angers Jim, who believes Jules is a bad influence on his daughter.

Despite Brockmire and Jules once sharing a loving relationship, the two grow apart. Now that they are back together, with the future of baseball at stake, one expects miracles from them. Jules might have some good ideas after an all-nighter. However, the owners are not willing to implement any significant changes.

They are only concerned about the bottom line and furthering their stature in the world. Jules comes up with a great idea to rekindle interest in the sport. She gets the Cleveland Indians renamed to the Cleveland Colonizers. Although it switches one horrific name for another, the public takes white suffering seriously.

Jules is successful in starting to make baseball a more communal experience for everyone. However, the issue of her relationship with Brockmire still looms on the horizon, and it might be a hindrance to the fantastic things the duo can achieve together.