Where is ‘Broke’ Filmed? 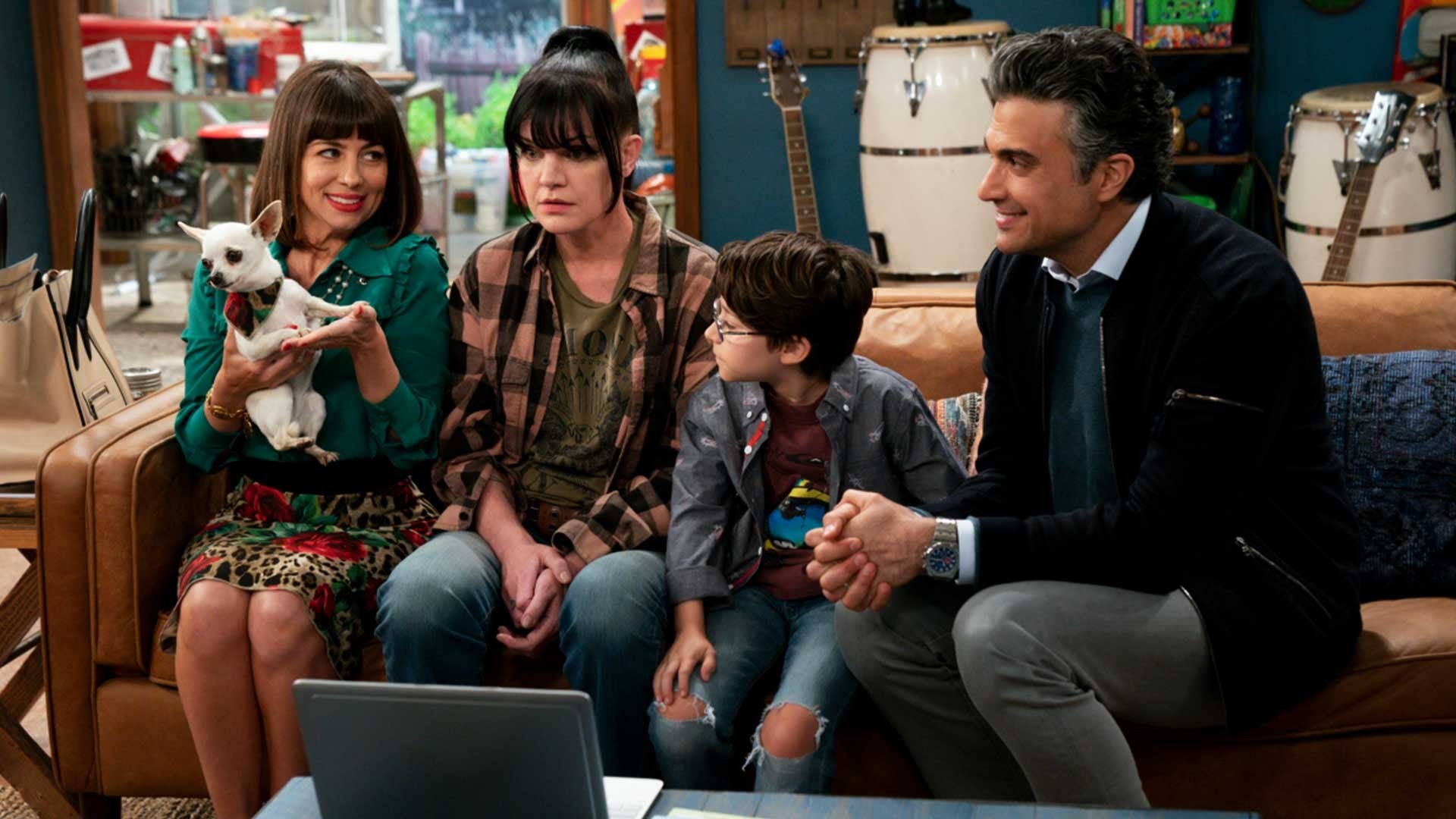 ‘Broke’ is a CBS sitcom that combines some of the most popular tropes of television: single mother, financial constraints, and an annoying family. Due to its pair of female leads, ‘Broke’ might seem to be similar to ‘2 Broke Girls’, but the former has the family element going for it, while the latter focuses on female friendship. Yet, ‘Broke’ is as much about female bonding as ‘2 Broke Girls’ since it revolves around sisterhood rather than friendship.

In many ways, television series that explore female-to-female relationships prove to be progressive since male camaraderie has dominated movies and television for a long time. Relationships between women of equal standing (friends or sisters and not mother-daughter) need more representation on-screen.

‘Broke’ revolves around the formerly estranged sisters, Jackie and Elizabeth. On the show, Elizabeth is depicted to have married a wealthy heir while Jackie is shown struggling to make ends meet being a single mother living in the suburbs.

However, a rude twist of fate brings the two closer. Rather, it forces the sisters to come closer. Elizabeth’s father-in-law disowns her husband, leaving the couple broke and with no place to live in. So, they knock on a very surprised Jackie’s door. Jackie finds herself accomodating three more people in her modest house: Elizabeth, her husband, and her husband’s driver/friend.

The ‘NCIS‘ star, Pauley Paulette plays the character of Jackie while Natasha Leggero from ‘The 70s House’ plays her sister, Elizabeth. Apart from Paulette and Leggero, Jaime Camil of ‘Jane the Virgin’ fame is also a member of the show’s cast and plays Elizabeth’s once-wealthy husband, Javier.

Where is Broke Filmed?

As mentioned earlier, ‘Broke’ is a sitcom and follows the nuances of the genre quite closely. For starters, most of the action on ‘Broke’ generally takes place in multiple, frequently depicted locations like Jackie’s house where the characters reside. Apart from that, like conventional sitcoms, ‘Broke’ also makes use of a laughter track, which seems to have gone out of fashion with modern comedies. Hence, it is natural for viewers to wonder where ‘Broke’ is shot and whether it is filmed in a manner similar to most sitcoms.

The action of ‘Broke’ takes place in multiple, frequently depicted locations. The reason for that is both the genre of the show and its filming location (and method). ‘Broke’ is entirely filmed at a soundstage in CBS Studio Center.

CBS Studio Center is located on 4024 Radford Avenue in Studio City, California. The production facility boasts of as many as 18 sound stages and over 210,000 square feet of office space. ‘Broke,’ like most conventional sitcoms, is filmed in front of a live audience. ‘Broke’ uses a multi-camera set-up to record the action from various angles. Have a look at the following Instagram post which proves that ‘Broke’ is filmed in front of a live studio audience at CBS Studio Center.

Filming on a soundstage, in front of a live studio audience might seem to be logistically easier than normal filming. However, it comes with its own set of challenges. Each scene needs to be filmed multiple times with on-the-spot tweaks to the script. Generally, a single sitcom episode takes anywhere between 3 to 6 hours of filming.