Are Brooke And João From Below Deck Mediterranean Still Together? 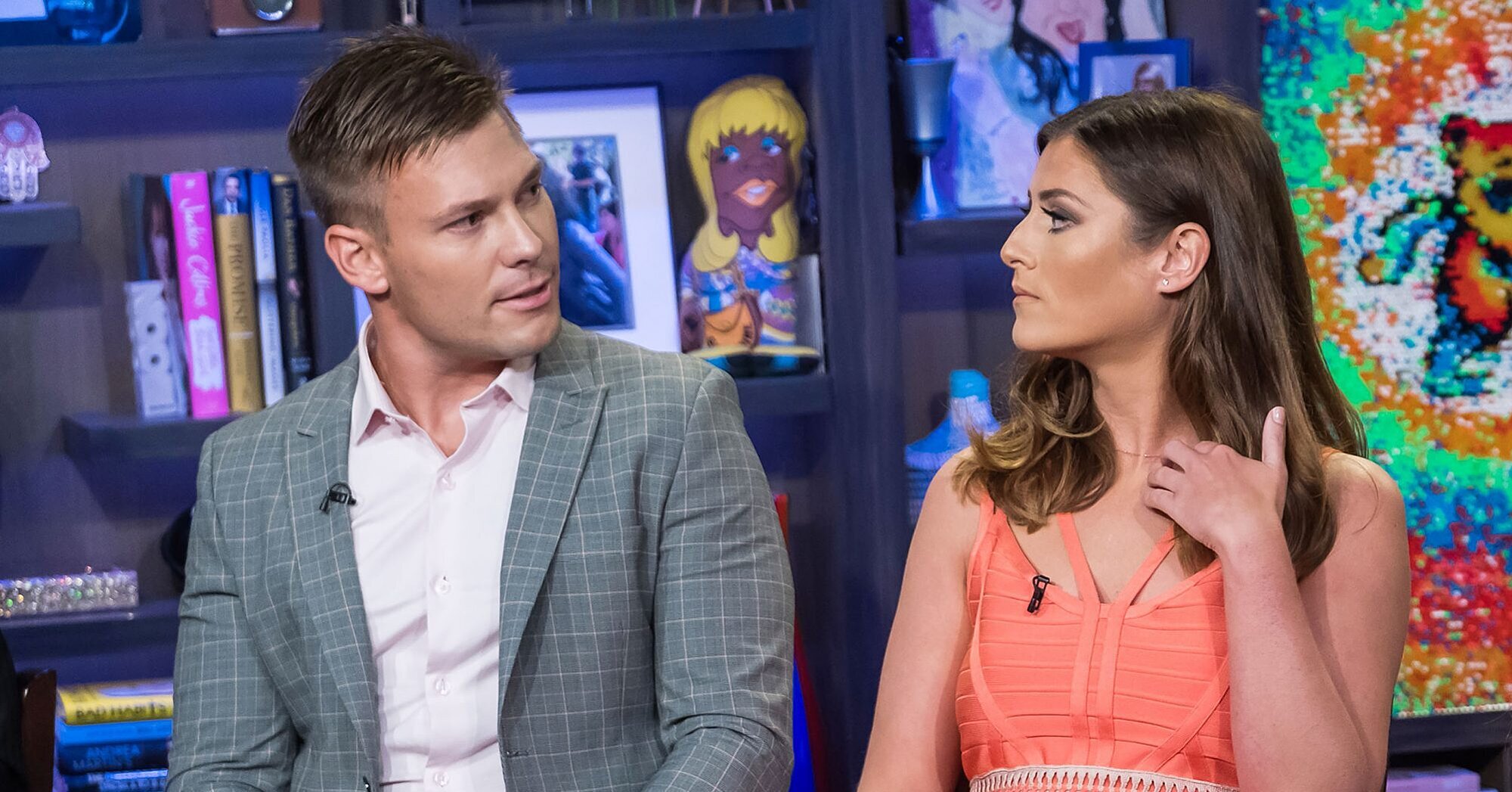 While ‘Below Deck Mediterranean‘ is a series about the adventures of the nine crew members who live and work aboard a 150-foot yacht as it journeys through the Mediterranean, the main point of attraction for us is the relationship between them. And one such relationship was that of Brooke Laughton and João Franco in the third season of the series.

Brooke and João: Below Deck Journey

While Brooke grew up lavishly in Manchester, England, continuously going on vacations and enjoying life, as soon as she got her first job, she worked hard and quickly climbed the professional ladder to achieve a rank. On the other hand, João, he grew up in Zimbabwe amid disagreement and corruption, and as he has known struggle since early childhood, he has always been motivated to move on from his past and attain the best possible life for himself.

Season three of ‘Below Deck Mediterranean’ was a new adventure for both these individuals, and instead of just getting the opportunity to blossom in their professional lives, they found love with each other and improved their personal lives as well. Their relationship was one that had the fans hoping for a happy ending, as not only did they look adorable together, but also because they were both romantic and willing to put in the work.

Just like any other relationship, of course, theirs had its fair share of problems, including a love triangle with fellow stewardess Kasey Cohen, but they seemed to work it all out and ultimately fell in love. However, during the reunion episode, they were at a standstill, with Brooke making it clear that João lying about his equation with Kasey is what was pushing her away. Unfortunately, after the season ended, so did their relationship.

And while João returned for season 4 of the Bravo series, Brooke didn’t. During the premiere, João revealed that the couple had broken up because of infidelity. “Brooke and I threw ourselves in the deep end. I met her family, she met mine,” he said. “She came to Zimbabwe, and we worked so well together, we really did… Things seemed perfect, and then I found out she cheated on me. I’ve changed so much; it’s quite scary. I really, really loved her. I wanted to make it work, even so. But she didn’t want to, so what can I do?”

So what happened after that? Was the couple able to talk it out, whether the storm and get back together, or are they over for good?

Are Brooke and João Still Together?

No, they are not. Brooke and João never could work out their differences and remain broken up. In a statement to People, Brooke denied the cheating accusations, saying, “Although it initially hurt to hear João blamed our relationship break down on a false claim that I cheated on him, it is very true to his character and allows him some relief for his ego. In reality, there was absolutely no cross over between when I realized what kind of person I wasn’t looking for and the kind I was, and I absolutely did not cheat on him.”

“If this theory makes him sleep easier at night, then so be it, but him saying this only makes me lose even more respect for him,” she added. “I know exactly the kind of person I am, and I’m extremely content and secure in the facts of how everything played out. … I only hope he continues to grown and learn what it is to be a man and a good person.”

Although Brooke and João broke up, on not the best of terms, it looks like it was for the best, because both individuals are now thriving and seem to be happier than ever. Brooke has since made her social media account private, but her bio makes it clear that she is still working and traveling the world, doing what she loves to do the most.

And João, well he has moved on and is now engaged to his longtime girlfriend, Michelle Dicu. He announced the happy news on his Instagram account earlier this year with an adorable picture of the two of them together with the caption, “The most incredible feeling I have ever felt was when she said yes? I’ve never felt a happiness so true and I fall in love with her over and over again, every day. Here is to the rest of our lives by each other’s side❤️ #engaged #happyhearts.”

Read More: Are Natasha and Mikey From MAFS Still Together?