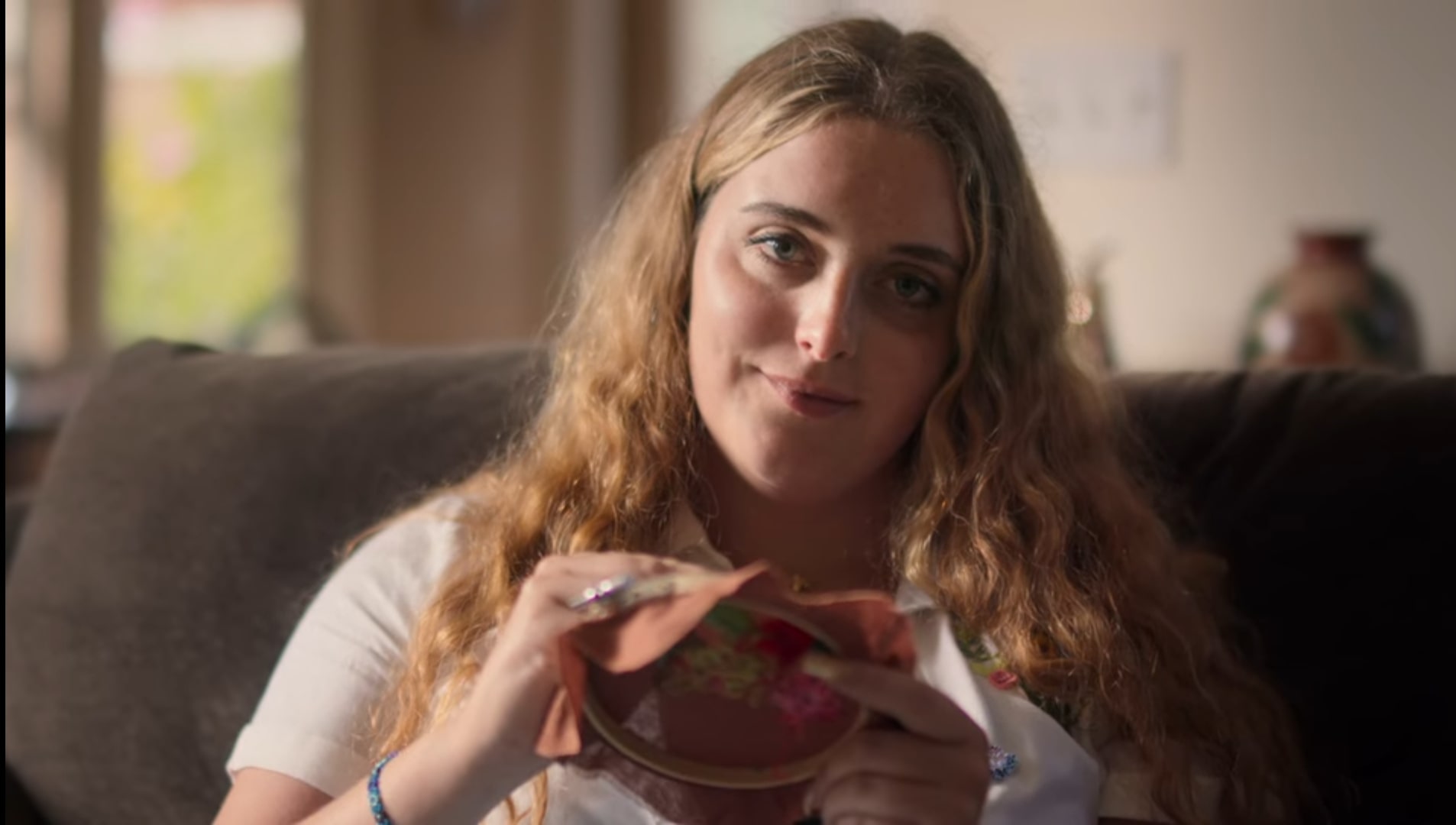 Bee Venom Therapy has been all the rage ever since it was revealed that Kate Middleton, the Duchess of Cambridge, used it on the day of her wedding. Rumored to be nature’s Botox, bee venom is now incorporated into a lot of cosmetic products as well, but its so-called healing powers is the one that is attracting us to it the most. In Netflix’s ‘(Un)Well,’ an entire episode was dedicated to all the aspects of this treatment, and two of the major features who advocated in favor of it were Brooke Geahan and Kerri Ciullo. So, here’s all that we know about them!

Brooke Geahan was only introduced to as the founder of The Heal Hive, however, she is so much more. Apart from having chronic Lyme disease, which led her to deal with tick-borne illnesses and autoimmunity challenges for most of her adult life, Brooke has battled both skin and cervical cancer as well. All of this just started because of a tick bite. Over the years, she saw more than 50 doctors, tried thousands of dollars worth of treatments and drugs – both chemical and herbal – and also tried different therapies. But, alas, nothing helped and she almost lost her life.

It was only when she started researching natural treatments and met nurse Gillian, who herself had fully recovered from chronic Lyme, that she saw hope for herself. She got a crash course in Apitherapy, bee venom therapy, from the nurse, and then started doing it on herself regularly. After three months, she was able to leave her wheelchair. A year into it, and she was well on her way to healing completely. However, she also realized that along with the therapy, she would have to change her habits and clean up her lifestyle to live a good life. And so, with a better diet and a balanced life, she is now completely healthy.

Brooke started The Heal Hive as a platform to give hope to others and to educate them about the different options that they have. But, the main thing, the most important thing, for her remains that every one of her clients has their doctors on board. Her motivation is to help others recover from their issues and see them achieve great things. Autoimmunity, digestion, fertility, and aging are also some areas in which she dabbles. Married to Brian Nicholson, Brooke is living the best possible life. She has a business that she is passionate about and a husband who is head over heels in love with her. Currently, they are also trying to conceive via IVF.

Kerri Ciullo, better known as Botanical Bunny on the internet, is a 26-year-old New Jersey-based embroiderer whose art is inspired by the natural world. Most of her pieces include either any or all aspects of the following: leaves, flowers, insects, fungi, and concepts of feminine beauty and vulnerability. As for her canvases, well, they are just as creative. Her preferred mediums are t-shirts, denim jackets, and baseball caps, along with bracelets and necklaces. Some of her pieces even highlight empowering phrases that drip with deeper meanings. She sells most of her creations on Etsy and even takes custom orders.

As for her personal life and struggles with Lyme disease, well, we saw that perfectly on the docu-series. Even though Kerri was born premature and grappled with pain and mental illnesses her entire life, she wasn’t officially diagnosed by the time she was 19. But, by then, her trust in western medicine had gone. She started on homeopathic remedies, however, even with that, she didn’t get much relief. And so, when she found Bee Venom Therapy, she decided to give it a chance. Fortunately, from her social media, it seems like this treatment method is working really well for her. She has her own little beehive at home that she uses for her everyday injections, and hopefully, like Brooke, she’ll be back to her full health soon enough.