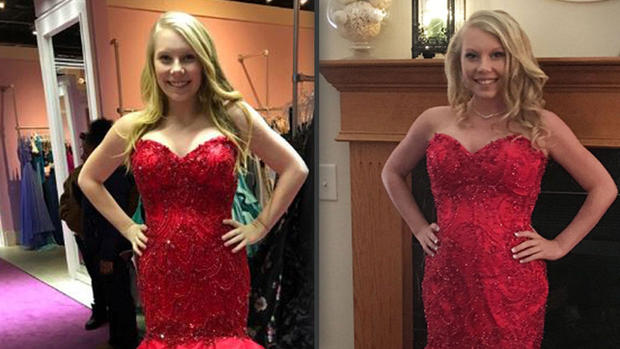 In May of 2017, two days after she went to her senior prom, Brooke Skylar Richardson gave birth to her stillborn baby in the bathroom of her house. Scared and distressed, and because she hadn’t told anyone that she was pregnant, she buried her baby, Annabelle, in her backyard. What followed is two years of pain and grief because she was accused of killing the baby and was then on trial for manslaughter. As the trial unfolded, the mystery and confusion of who the baby’s father was remained. So, here is all that we know about him and his relationship with Skylar.

In late July 2016, the summer before her senior year began, Skylar got into a relationship with one of her friend’s cousin, Trey Johnson. Their relationship, although short-lived, resulted in her pregnancy that she didn’t even know about until April of next year. By that time, she had already moved on and was in a relationship with a junior named Brandon.

When Kim Richardson, Skylar’s mother, realized that her relationship with Brandon was getting heated, she took her to a gynecologist to get a prescription for birth control. As she was already 18, Skylar went in for the appointment alone, but instead of just getting the pills she had wanted, she got the news that would turn her whole life around. She was told that she was eight months pregnant.

Since Skylar told no one, and because she and Trey didn’t talk or communicate in any way, he didn’t even know about Annabelle until she was long buried in the backyard. He discovered that he was the father of the baby via Facebook when he got to know about Skylar’s arrest and watched the whole trial play out from the sidelines for the next two years. Since he didn’t even know about the pregnancy, he was never a suspect of the manslaughter case.

After Skylar was acquitted and after Annabelle was finally put to rest in a private funeral (as her remains were evidence and were held by the police until the trial was over), Trey Johnson and his family held a vigil for his late daughter. Trey has never spoken up about what he thinks of the whole situation or talked about his feelings. In fact, he didn’t even speak at the vigil.

In a local interview with The Enquirer, Skylar’s parents revealed that they do not have any negative feelings towards Trey or the Johnsons and will keep their promise to provide them access to Annabelle whenever they wish. Although the families have never even met, they are willing to be cordial towards one another. “Certainly, if they were to come to us, we would talk to them,” Kim said. (Featured Image Credit: The Richardson Family, CBS: 48 Hours)