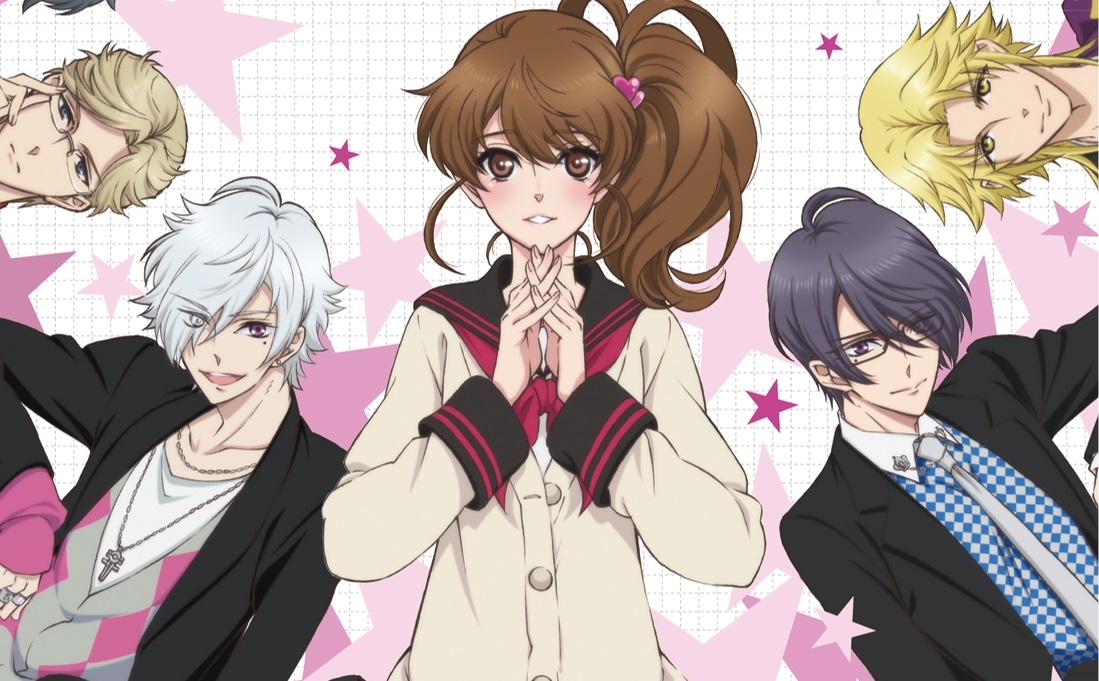 The series is mostly intended for a typical seinen audience and it very well serves that purpose. If you’re looking for an anime that does not really have a well-defined plot and only relies on the antique gimmicks of its shallow characters to entertain you, give this one a shot. If you have already seen the first season of the series and you’re starting to wonder if it will ever return with a sequel, we might have some news for you in the next section.

Brothers Conflict Season 2 Release Date: When will it premiere?

‘Brothers Conflict’ season 1 premiered July 2, 2013 and with a total of 12 episodes, it ended on September 17, 2013. This was then followed by a special episode that premiered on February 26, 2014. Since then, there have been several rumors about the anime’s renewal online and many fans even started petitions to request for one. But so far, there have been no announcements from the Studio’s end.

With so many false rumors going around, there were times when fans were almost certain that the anime would be renewed in 2017, but unfortunately, that never really happened. As of now, it has been quite some time since the anime’s initial release and since Brian’s Base Studio seems to have no interest in returning to it, it seems very less likely that the anime will back with another season. But even then, if we get any confirmed news regarding ‘Brothers Conflict’ season 2, we will update this section.

The English dub of ‘Brothers Conflict’ is available on Funimation.

Ema Hinata, the protagonist, is a cute young girl who only lives with her father but her life turns upside down when he decides to get married to Miwa Asahina, a wealthy fashion designer. Initially, she feels happy that she’ll now have a new home and also a bigger family but the fact that she’ll now have 13 stepbrothers becomes quite overwhelming for her.

Ema decides to give her father some space and decides to stay with her stepbrothers but when she arrives at their residence, she does not really get the attention that she was expecting to get. Instead of being treated as a sister, the boys get attracted to her and try to exhibit their true feelings for her. How long will she be able to ignore all of this unwanted attention?

Ema Hinata is the only daughter of a very famous adventurer named Rintarou Hinata. Later, when her father gets married to a fashion designer named Asahina Miwa, her name changes to Ema Asahina. In appearance, she is beautiful and always ties up her brown hair in a small ponytail. She has light brown eyes and is usually seen in baggy clothes. She is very honest and tries not to hide anything from her family. She is also very polite to everyone and expects others to treat her the same way. But she is often left disappointed as her family members often ostracize her. She still tries to be a very devoted daughter to her father and tries to live up to her stepmother’s expectations.

When her own stepbrothers try to hit on her, she tries to be really honest about how she truly feels and also makes an attempt to make them understand that she only likes them as brothers. But despite constant efforts, none of her messages reach them and they just keep falling deeper and deeper in love with her. This not only stresses her out but also ends up creating a lot of unhealthy competition and conflict between the brothers. Because of all of this, she soon starts blaming herself for all the fights in the family and also starts believing that they would be better off without her. But even then, she never gives up on her family and tries to resolve these conflicts instead of running away from them. She cries her eyes out but never really stops believing that someday, she will have the family that she always wanted to have.

Masaomi is the eldest of all the thirteen Asahina brothers and in the present events of the series, he works as a pediatrician. He really cares for everyone in his family and usually acts as a peacemaker when conflicts get way out of hand. He has long brown hair with deep light brown eyes and is often seen with a stethoscope around his neck. Masaomi acts as a father figure for all of his siblings but despite his age, he can be a little immature at times. Initially, it also seems like he has an inferiority complex because he knows nothing more than his medical knowledge. He also deals with a lot of emotional turmoil because he feels obligated towards protecting Ema from others but also starts falling for her. Ema tries to reach out to him and explains to him how everyone else looks up to him. That’s when he realizes that he must deal with his insecurities and must take the responsibility of keeping his family together.

Ukyou is the second brother in the family who has blond hair and is usually seen in black formals. Before Ema came to their house, he would play the role of a mother for all of his brothers and would often cook food for them. But after Ema’s entrance, everyone starts to rely on her and he gets jealous. But after noticing how affectionate and loving she is towards him, even he starts liking her. But because he is older than most of the members of the family, he also starts to feel guilty about his feelings for Ema and tries hard to suppress them.