‘A Brush With Love’ Filming Locations 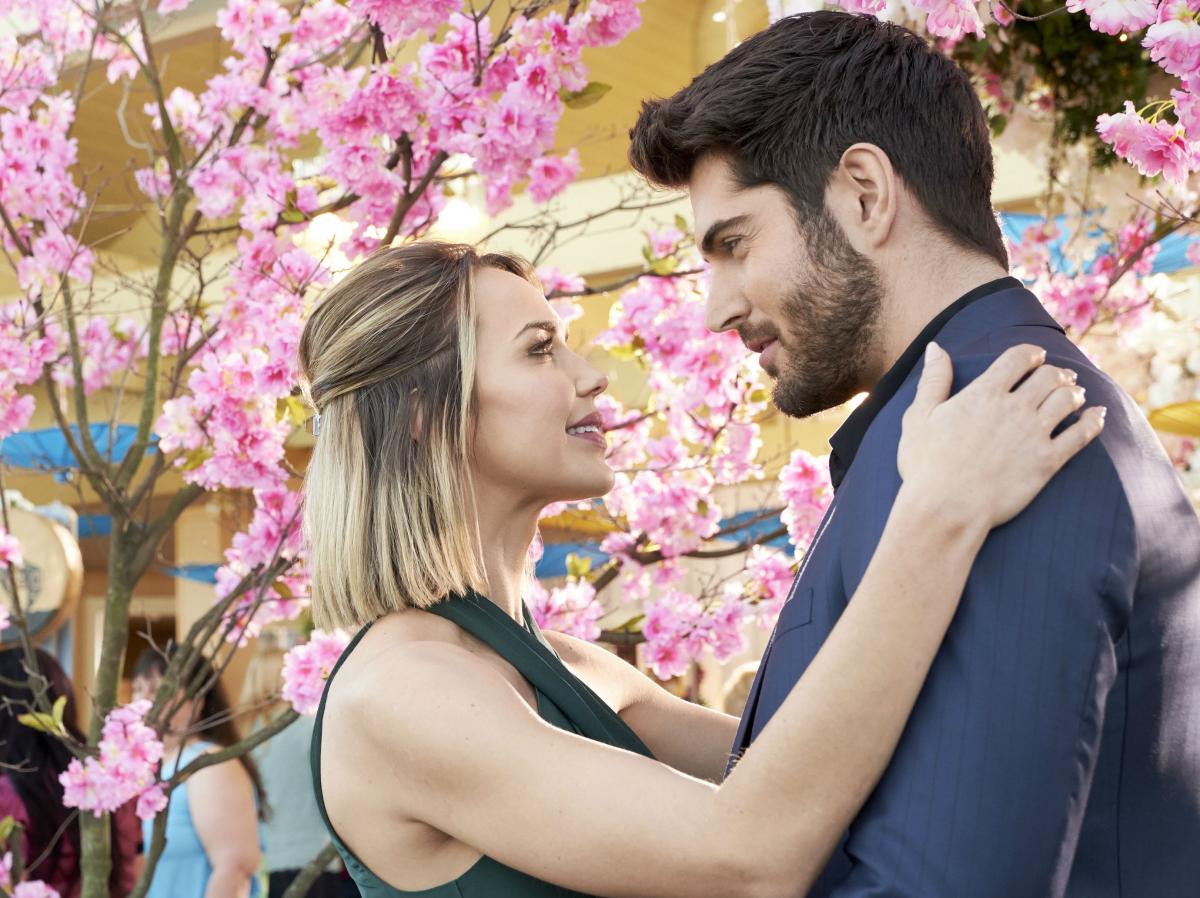 Should you gage the meaning of Hallmark movie titles literally or figuratively? Why, both! ‘A Brush With Love’ is another Hallmark movie that, for starters, proves the above-stated conclusion. The is a part of Hallmark’s 2020 ‘Spring Fever’ line-up, advancing the network’s tryst with romance. The ‘Spring Fever’ slate of films serves to remind viewers that love is for all seasons. So, don’t fret over Valentine’s Day having just gotten over. Hallmark is committed to providing hearty cuddles throughout the year.

Speaking of the title again, ‘A Brush With Love’ is about a painter, Jamie. Jamie considers bidding adieu to her artistic passion until she paints a vision board that changes everything. There is a mystery man in her painting that Jamie is fascinated by. However, it turns out that the man in her painting is not who she had assumed to be.

As one can tell, the painting and art, in general, serve to be quite integral to Jamie. She is a painter after all! Amidst all this, a love triangle takes form. On one hand, there is Max who is the typical, lovable commitment-phobe. The other man is someone who Jamie thinks “stepped out of the painting.” Who will Jamie choose to be with? The mysterious painting man who surely symbolizes something or Max? There is only one way to find that out.

Where Was ‘A Brush With Love’ Filmed?

Many of you might be wondering where ‘A Brush With Love’ had been filmed. The movie does employ a vibrant setting to couple the warmth of its premise. Continue reading to find out where the Hallmark movie was shot.

‘A Brush With Love’ has been filmed in Canada. Canada has been witnessing a surge in the number of movies and television series choosing to film in the country. The reason is purely an economic one.

The Canadian government provides generous tax credits to producers who opt to film in the country. This helps them cut down on their filming budgets considerably while aiding the local economy of Canada. To be more specific, ‘A Brush With Love’ has been filmed in the British Columbia region of Canada.

Furthermore, an Instagram post by Ariel Kebbel shows how filming had taken place in Vancouver. This is confirmed by yet another post. Followed by that, a behind-the-scenes snippet is also attached

As you can see, all the above posts pretty much confirm the fact that ‘A Brush With Love’ was filmed in Canada. This has also been confirmed by IMDb. Canada has provided some picturesque backdrops for various productions in the past and continues to do so with ‘A Brush With Love.’

A Brush With Love Cast: Who is in it?

You might be wondering who stars in this spring fever romance and cheese overdose. To begin with, the character of Jamie is portrayed by Arielle Kebbel. She is an American actress who is known for appearing in multiple, prominent projects.

For instance, Kebbel stars in ‘Gilmore Girls’ and ‘The Vampire Diaries.’ We do not need to tell you how popular both these television series have been. Moreover, she also appears in the Dwayne Johnson starrer, ‘Ballers.’ Apart from that, you might also remember her from ‘American Pie Presents: Band Camp.’

Kebbel is not a newcomer to Hallmark. She has appeared in a handful of Hallmark projects before like ‘Bridal Wave,’ ‘A Bride for Christmas’ and ‘Sweet Surrender.’ Apart from that, she has also acted in the Lifetime movie, ‘Four Christmases and a Wedding.’

Starring opposite Kebbel is Nick Bateman. The Canadian model and actor plays the role of Max in ‘A Brush with Love.’ He has appeared in the Canadian series, ‘The Listener’ apart from ‘My Babysitter’s a Vampire’ and ‘Tapped Out.’ Bateman also stars in the Lifetime film ‘The Hazing Secret.’