BTK Killer’s Victims: Who Were They? 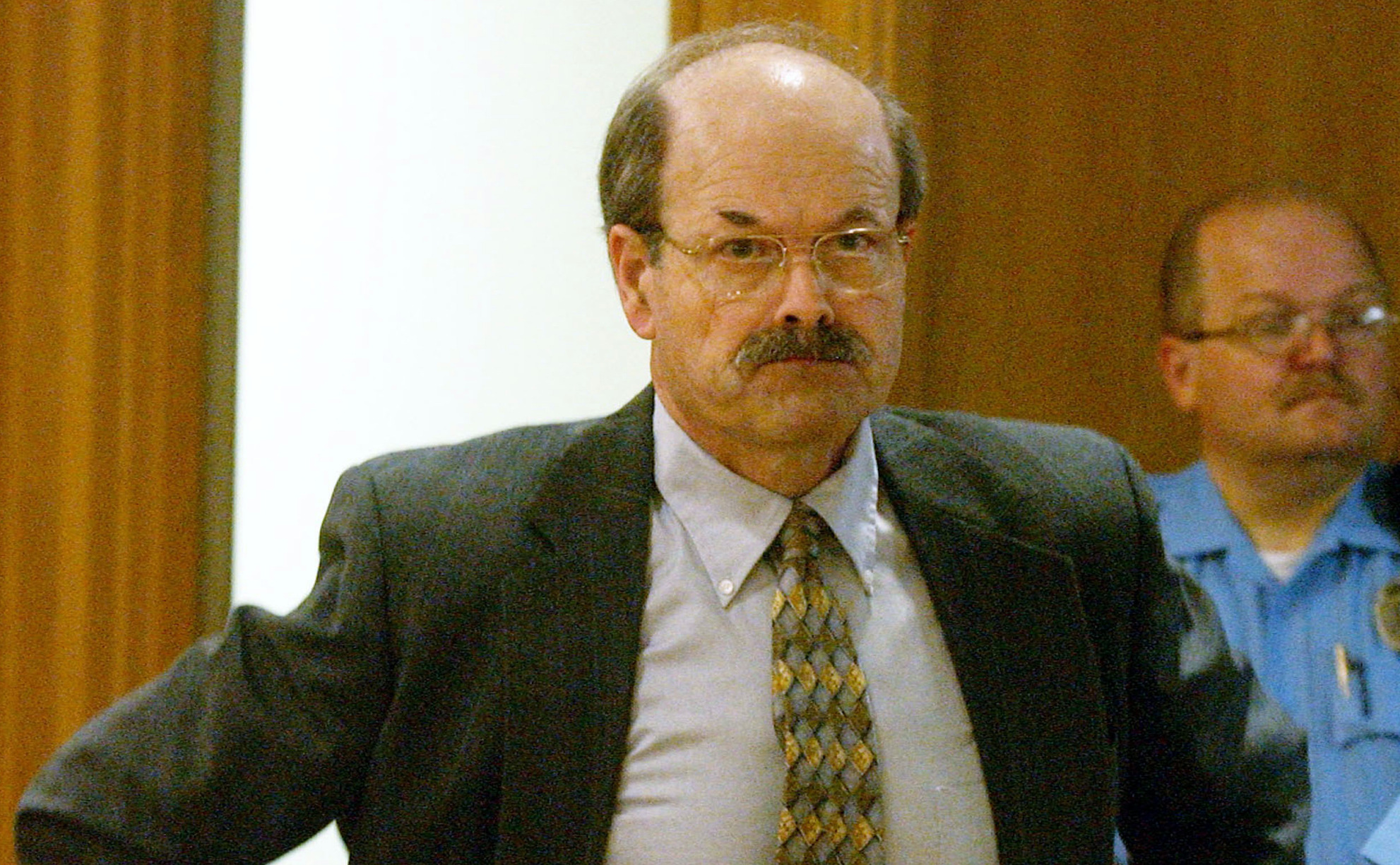 The ID Special of ’20/20 On ID Investigates: My Father BTK’ brings forth the story of Dennis Rader and how he lived a double life, one as an idyllic family man, and the other as a serial killer. From the perspective of his daughter, who herself used to be scared of the killer, who used to bind and torture his victims before killing them (hence the name BTK), the special gives us the chilling and haunting details of the murders. Intrigued to know about the victims of the notorious serial killer? Read on.

Although Dennis Rader harbored sadistic sexual fantasies from a very young age and partook in zoo-sadism and sexual fetishes, he didn’t begin his killing spree until the time he was in his late 20s and married. In January 1974, he began his killing spree and targeted four members of the Otero family, killing Mr. and Mrs. Otero and two out of their five children. BTK murdered Joseph Otero, age 38, Julie Otero, age 33, along with Joseph Otero Jr. and Josephine Otero, who were 9 and 11 years old, respectively.

When Rader talked of his killings during the time of his hearing, he spoke of his first victims as if they were animals, saying that he had decided to “put them down.” He revealed that he never wore a mask so they could have easily I.D him, and because they panicked after he tied them up, he worked quickly, strangling the females till they had passed out and then putting a bag over Joseph Jr.’s head. He then went back to restrain their breathing till they had all passed away.

Later that same year, Dennis moved on to murder the 21-year-old Kathryn Bright, in the same way he did the members of the Otero family, binding her, strangling her, and then killing her. He described how he stalked his victims before he decided to kill them, referring to them as “projects” or “potential hits.” And when his plan wouldn’t work out on one, he’d just moved on to the next.

“If you’ve read much about serial killers, they go through what they call different phases,” he said during his trial. “In the trolling stage, basically, you’re looking for a victim at that time. You can be trolling for months or years, but once you lock in on a certain person, you become a stalker.”

The BTK also described how he used a “hit kit” for most of his cases, which consisted of guns, rope, handcuffs, and tape in either a briefcase or a bowling bag. He said he was living out his “sexual fantasies” on his victims, but he wasn’t charged for sexually assaulting them.

In 1977, BTK killed two more women, Shirley Vian and Nancy Fox. The 26-year-old Shirley was chosen at random, and BTK forced his way into her apartment with a handgun. Because her three children “got real upset,” Dennis locked them up in the bathroom before proceeding to cover Shirley’s head with a bag and strangling her. After he had killed her and then Nancy in a similar way, he openly started taunting the police, gave himself the name BTK, which stuck, and became a known serial killer in Kansas.

BTK became obsessed with killing a woman by the name of Anne Williams, who, at age 63, escaped death because she arrived home later than usual. Dennis said that he was livid and because he grew more and more frustrated the later it got, he just left. In early 1985, Dennis killed his eighth victim, Marine Hedge.

Marine was 53 at the time and lived just six doors down from Dennis’ home in Park City, Kansas. After killing her – because he liked taking polaroids of his victims to state his fantasies – he took her to his church stripped her, tied her up, and started taking photos that depicted “different forms of bondage” before finally hiding her body in a ditch.

A year later, BTK took the life of Vicki Wegerle before taking a five-year hiatus, and then, when he returned, he murdered his 10th and last victim, the 62-year-old Dolores Davis, in 1991. He had dumped Dolores’ body near a bridge, where she was found days later. When he was painting the picture of how he had killed these ten individuals, he didn’t leave out any details. He even mentioned how he put a pillow under one of his victim’s head to make her comfortable or how he had brought another a glass of water before strangling her. It was as if he was proud of all that he had done, which made it even more chilling.

The strangest thing though was that usually serial killers focus on one type, but Dennis, his victims were around all age groups. Although, yes, most of his victims had shorter hair and were females, but that was the extent of their similarities. And it was so that he could live out all his horrific sadistic sexual fantasies. (Featured Image Credit: Getty Images)